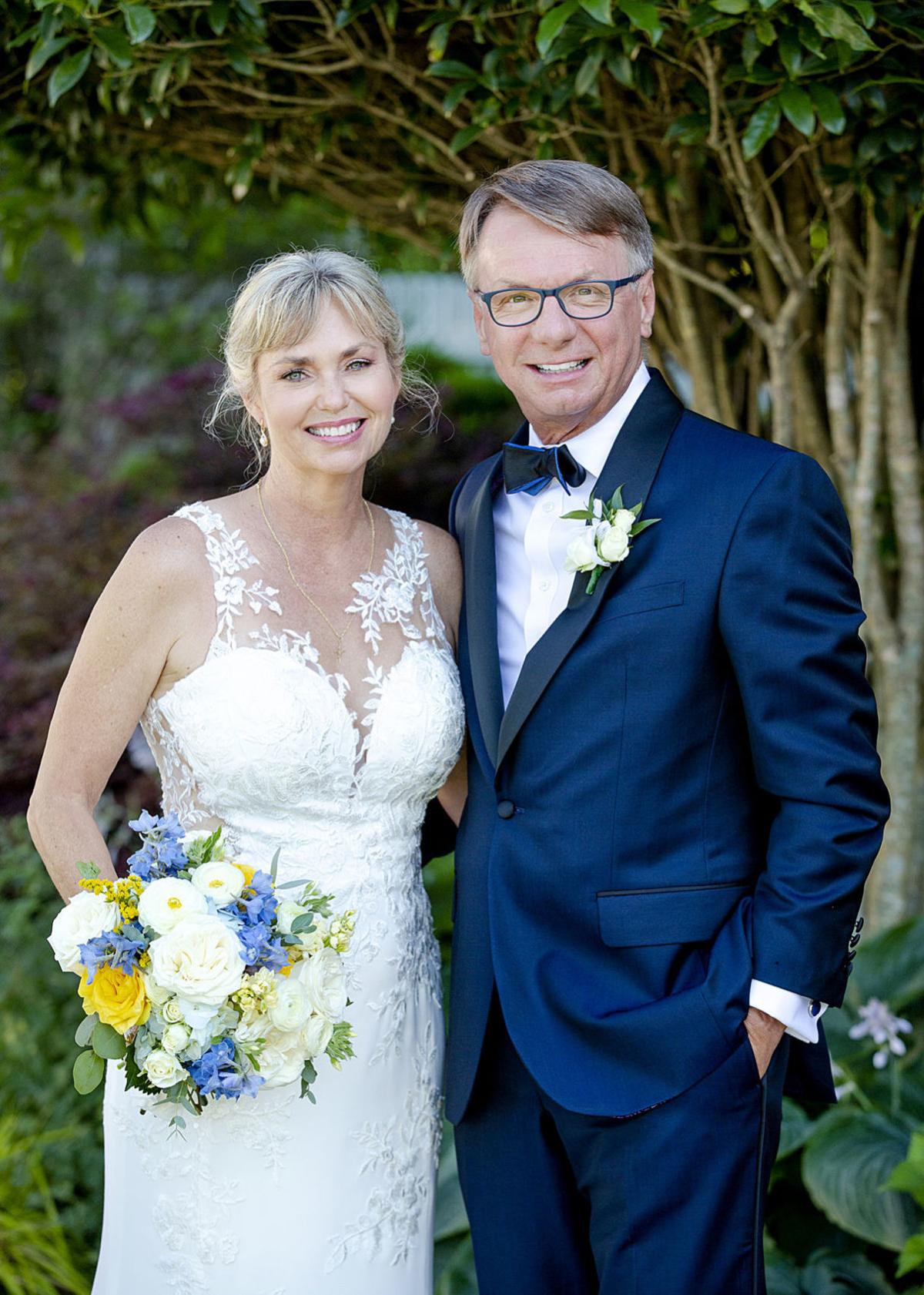 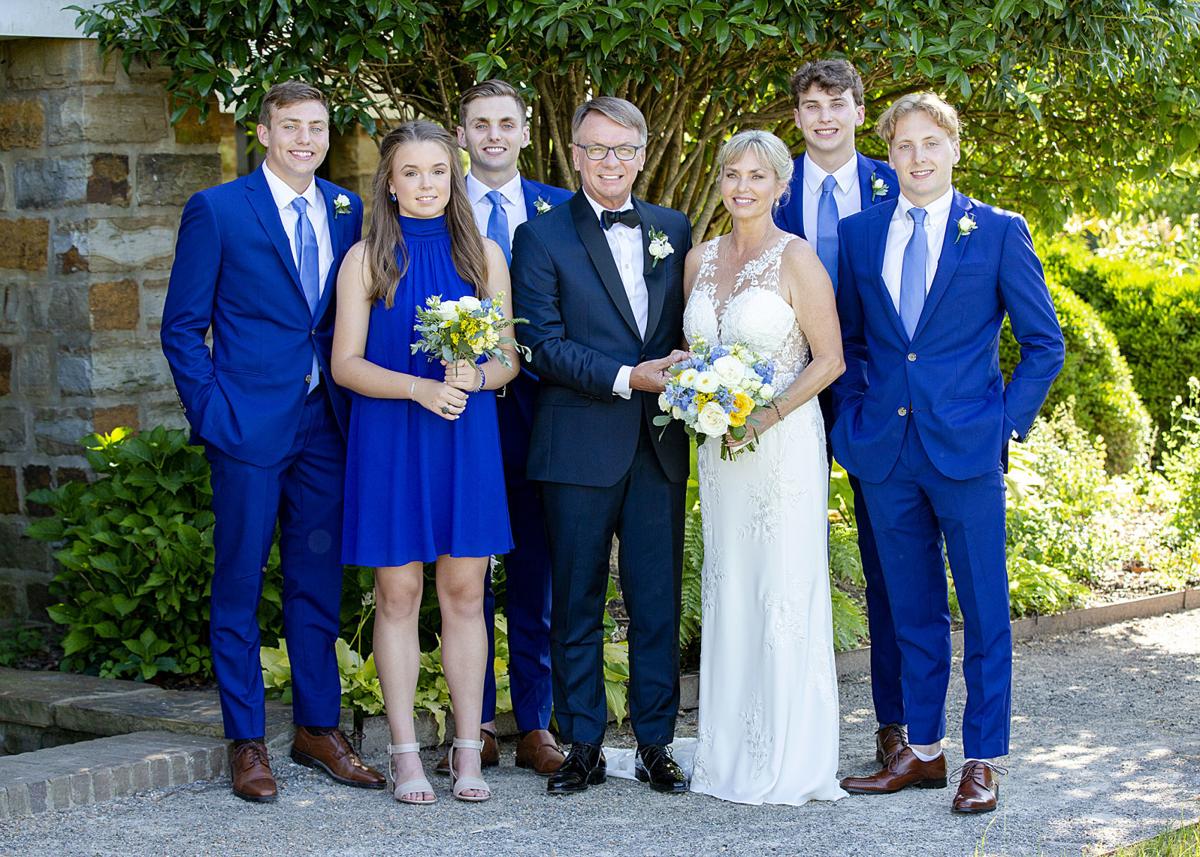 Karen and the late Fritz Mauermann announce the wedding of their daughter, Mary Jo Mauermann Heye, to Bobby Tab Townsell, son of Bob and Becky Townsell.

Mary Jo is a nurse for the Little Rock School District, Little Rock Central’s head swim coach as well as swim coach for the Arkansas Dolphins Swim Team in Little Rock and serves on the Sherwood City Council.

Tab grew up in Conway, Arkansas, graduating from Conway High School. He earned his bachelor of science in political science from the University of Central Arkansas and his master’s degree in business administration from Texas Christian University.

He is the executive director of Metroplan in Little Rock and the former mayor of Conway.

Around 230 guests attended the outdoor wedding and reception, which adhered to Arkansas Health Department regulations for large events.

The couple will reside in Sherwood, Arkansas.