Formal charges have been filed against a Damascus man accused of attacking a Greenbrier educator on the side of the road in January.

Online records show that Edward Earl Bechtel, 44, was formally charged with first-degree battery and first-degree terroristic threatening charges after he reportedly attacked Pamela Nacke around midnight on Jan. 24 in the 180 block of Highway 124 West.

Nacke, who is a family and consumer science instructor at Greenbrier Junior High School, stopped to help Bechtel and his girlfriend after noticing he had crashed a white Jeep into the ditch in the Martinville area on the day in question. However, according to her statement, Nacke was attacked as she approached the couple to see if they needed help.

As she explained to Bechtel that her father lived nearby and had a tractor that could pull the Jeep out of the ditch, the Damascus man reportedly began screaming at Nacke and told her not to call police, according to the felony probable cause affidavit filed Wednesday against Bechtel.

At one point, Bechtel reportedly “got down in her face, close to her hear and asked her: ‘Are you ready to die tonight?’”

Following the attack, the Greenbrier educator told investigators she remembered Bechtel “pummeling her with his fist and the back of his hands” after he tackled her to the ground, causing her head to bounce of the pavement.

Eventually, the Damascus man got up and walked back to the Jeep.

As he walked away, Nacke told investigators she believed in that moment he left to get a gun to kill her. She struggled to her hands and knees in an attempt to get away but instead was “Karate kick(ed)” back to the ground by Bechtel. This is when she broke her ankle, according to a report.

After she was kicked to the ground, Nacke said she crawled back over to her vehicle. However, as she made her way to her truck, Bechtel walked up, took her keys out of the vehicle and later tossed them in the brush.

Though she tried to call for help, there was no cell service in the area, the affidavit states.

While she was in her truck getting her phone, Bechtel “came rushing at her again and began hitting and kicking her.”

“Pamela had wrapped her arms around the door frame trying to hold on as he slung her around, but he eventually overtook her and she fell to the ground again and the door was shut,” the affidavit reads in part.

The Greenbrier educator began to pray out loud as Bechtel continued hurting her.

Eventually, the woman saw headlights approaching and “limped to the other vehicle.”

Once inside the vehicle, she told the driver: “This man is trying to kill me, drive, drive drive.”

Nacke was able to call 911 as they drove away, according to reports.

When deputy Mackenzie Gulley pulled up to the crime scene shortly after midnight on Jan. 25, there was a small fire inside the Jeep. Soon, the entire Jeep was engulfed in flames.

Once the Damascus man and his girlfriend, Brandalyn Fisher, were identified, authorities were able to track them down at a residence on Longtree Drive.

Upon his arrest, Bechtel admitted to attacking Nacke, claiming he believed she was among a group of people that had run him off the road.

“When Pamela Nacke stopped to check on them, he thought she was one of the people chasing them and that this is why he attacked her,” the affidavit reads in part.

The Damascus man told police he was still wearing some of the clothes he wore when he reportedly attacked the Greenbrier instructor “because all of his other clothes were burned in the Jeep.”

Bechtel is currently scheduled to appear Feb. 24 before Circuit Judge Charles “Ed” Clawson Jr. for a review hearing regarding the criminal case. 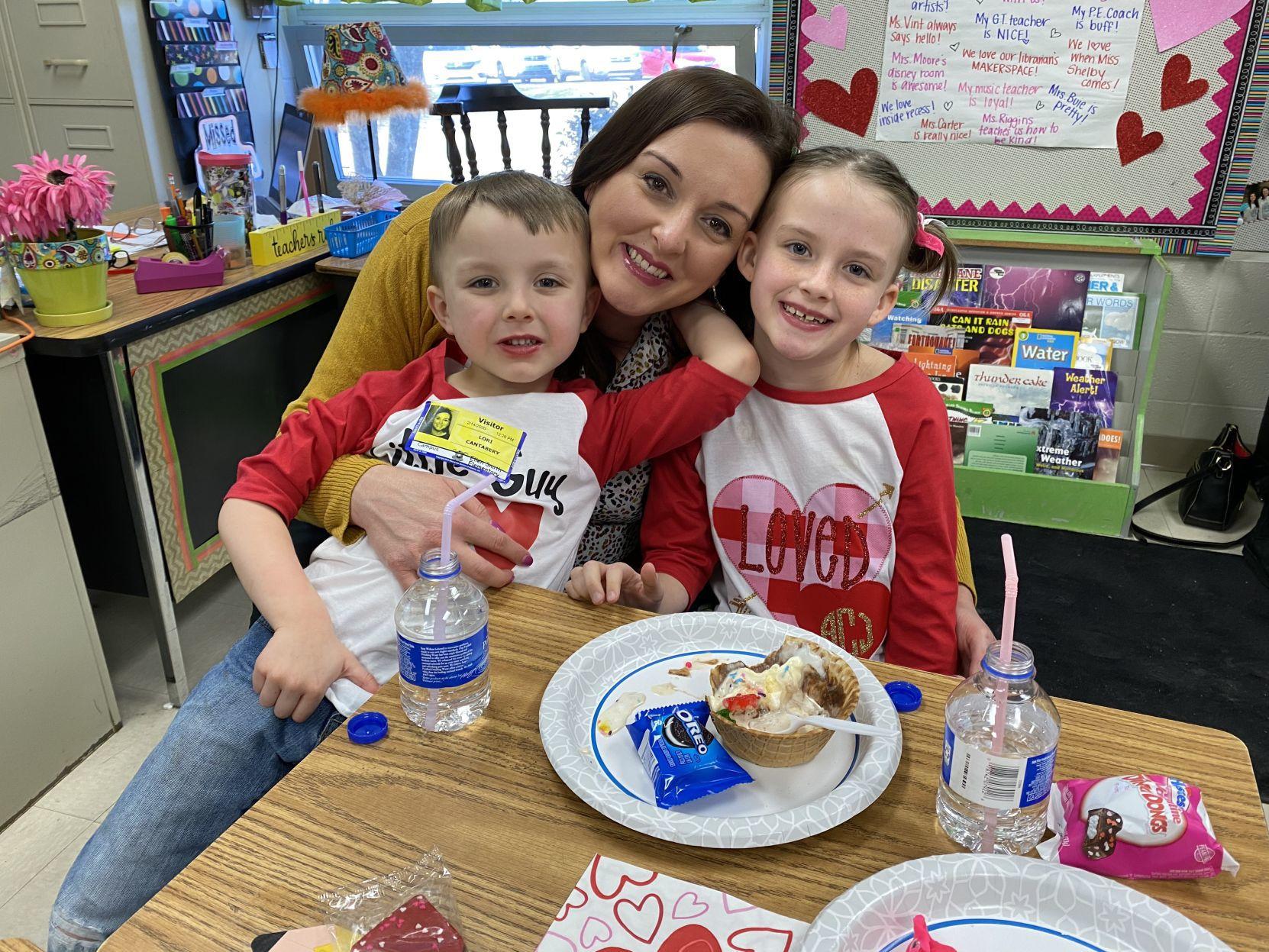 Lori Cantabery and her son, Luke, visit daughter, Avery, a third grader at Ellen Smith Elementary School, during her Valentine’s Day party on Friday. See more photos on page A3. 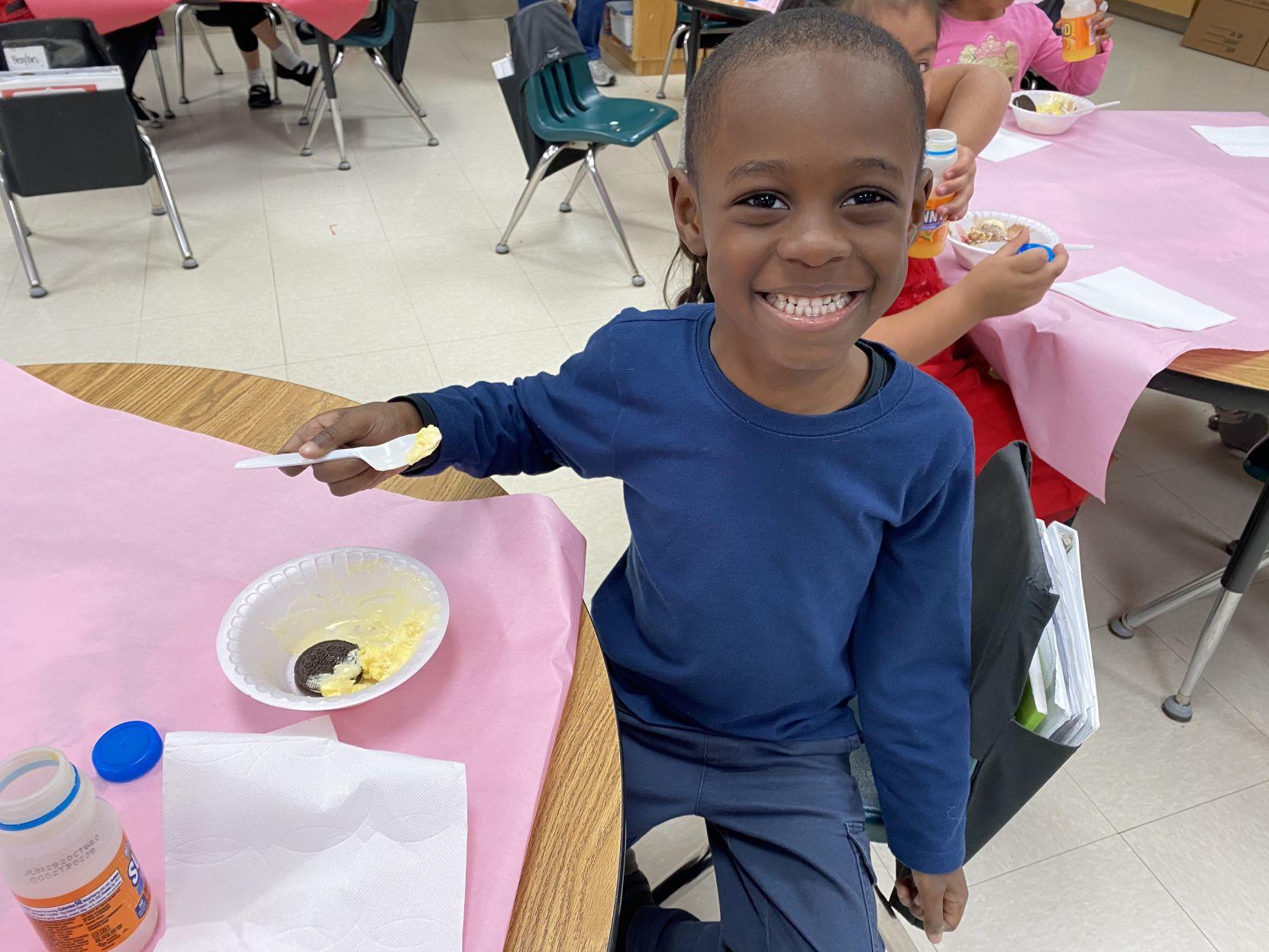 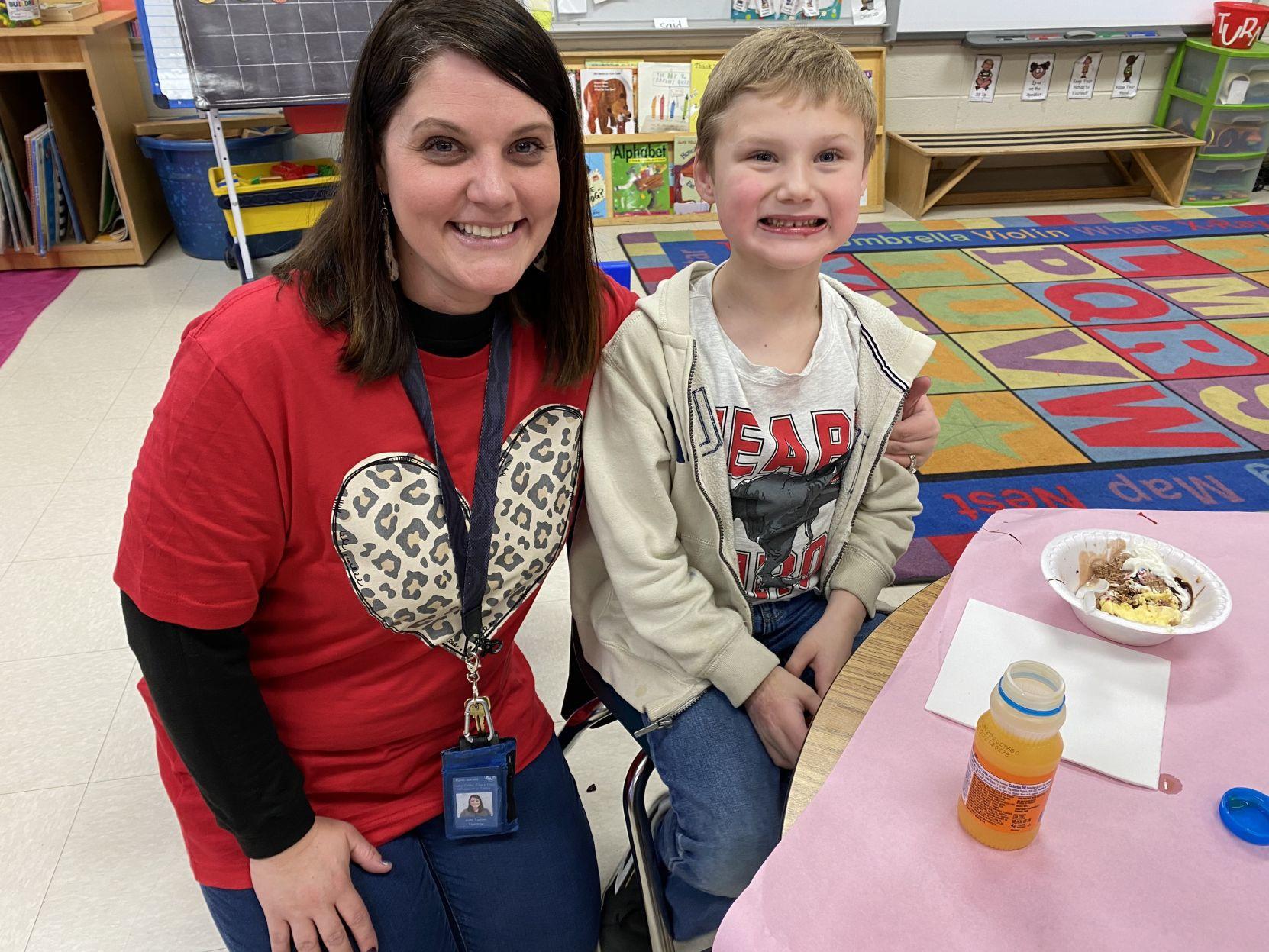 After 50 years, the Arkansas Educational Television Network (AETN) will change its name to Arkansas PBS later this month. On Friday, AETN hung a banner bearing the new name on the outside of its building at the University of Central Arkansas campus.

The Arkansas Educational Television Network (AETN) will change its name to Arkansas PBS after 50 years, the network announced Friday.

The name will officially change on Feb. 28.

“Only our name is changing – we’re putting Arkansas first. The name change will not affect programming. We are committed to educating, informing, inspiring, entertaining and enriching the lives of Arkansans,” Tiffany L. Head, AETN public relations manager, told the Log Cabin Democrat.

The location on the University of Central Arkansas campus hung a banner on Friday bearing the new name.

AETN has been a PBS member since its creation in 1970, AETN officials said in a news release.

“We hope our new name encompasses everything you’ve come to love about your statewide public media station while allowing audiences to more easily identify and connect with us on all the platforms where our content can be found,” Executive Director and CEO Courtney Pledger said. ““We will continue to be a daily and essential source of education, community connection and entertainment for Arkansans of all ages. We look forward to illuminating the people, places and stories Arkansans are eager to experience through fresh, local content from The Natural State and the PBS programs you’ve trusted for decades.”

The new name will be adopted across all of the network’s channels – AR PBS Create, AR PBS KIDS and AR PBS WORLD – and digital platforms like Arkansas PBS Passport and Arkansas PBS LearningMedia. All four channels will change to the following:

“For more than 50 years AETN has been a place for every Arkansan,” Arkansas Educational Telecommunications Commission Chair Skip Holland said. “We hope you will come with us as we continue to grow, evolve and respond to your interest about the great state of Arkansas and the world.”

The AETN Foundation will also change its name to the Arkansas PBS Foundation, representatives said.

Anyone who recognizes the above pictured suspect is asked to contact Conway Police Department Detective Tim Gray at 501-450-6130.

Conway authorities are asking for the public’s help in identifying a man who attempted to steal nearly $2,000 worth of power tools from Home Depot earlier this week.

The store’s asset protection manger reported the attempted theft Tuesday morning after gathering video evidence, according to an incident report.

The unnamed suspect went to the store on Monday and gathered various power tools that he later hid in the store’s lawn and garden section, the Log Cabin Democrat previously reported.

“When the suspect was pleased with his estimated $2,000 selection of new tools he wanted to take, he proceeded to the lawn and garden section, where he concealed the merchandise,” officer Timothy East wrote in his report after speaking with the Home Depot asset protection manager Tuesday morning.

Two hours after hiding the tools in the lawn and garden section, the suspect reportedly returned “only to realize store associates had already recovered the items,” the report states. However, authorities confirmed Friday that the suspect went back to the home improvement store “and cut the gardens center fence to retrieve the items.”

“The same man is believed to have done this at least 10 times,” officials said.

Anyone with information about the case or who recognizes the suspect is asked to call CPD Detective Tim Gray at 501-450-6130.

Tipsters can also send information anonymously by texting CRIMES (247-637) using the keyword “Conway” in the message. 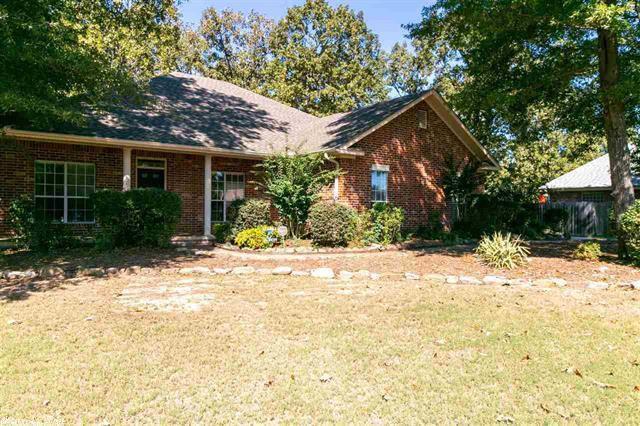