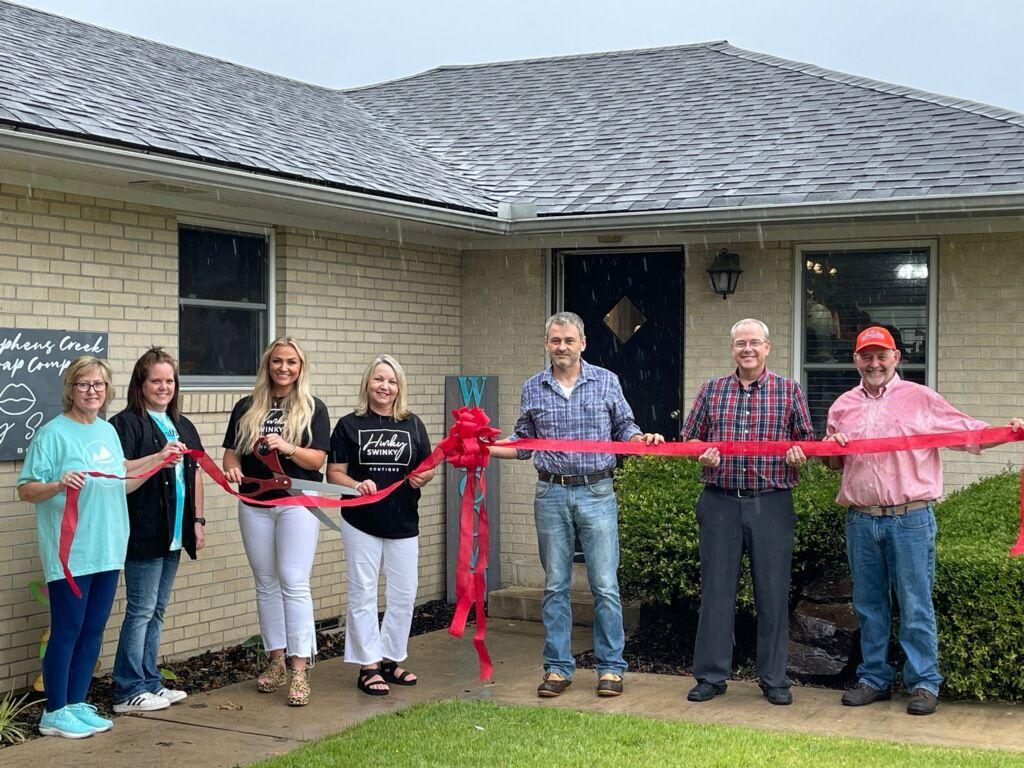 The U.S. surgeon general said Sunday that he’s concerned about what lies ahead with cases of COVID-19 increasing in every state, millions still unvaccinated and a highly contagious virus variant spreading rapidly.

Noting that nearly all coronavirus deaths now are among the tens of millions of people who haven’t received shots, despite widespread vaccine availability, Dr. Vivek Murthy painted an unsettling picture of what the future could hold.

“I am worried about what is to come because we are seeing increasing cases among the unvaccinated in particular. And while, if you are vaccinated, you are very well protected against hospitalization and death, unfortunately that is not true if you are not vaccinated,” Murthy said on CNN’s “State of the Union.”

U.S. cases of COVID-19 last week increased by 17,000 nationwide over a 14-day period for the first time since late fall, and an increase in death historically follows a spike in illness. Much of the worsening problem is being driven by the delta variant first identified in India, that has since hit the United Kingdom and other countries, said Murthy.

While U.S. case numbers and hospitalizations are still far below levels from the worst of the pandemic early this year, Murthy said the worsening situation shows the need to convince more people to get inoculations.

“It is our fastest, most effective way out of this pandemic,” he said.

About 186 million Americans have received at least one shot, but another 90 million eligible Americans haven’t. Officials are trying to overcome a refusal among some – particularly conservative, rural white people – to get vaccinated, but it’s unclear how to do that. So, for the meantime at least, some places have reverted to health precautions that had been cast aside.

In Las Vegas, some resorts and casinos are again requiring employees to wear masks in response to a recommendation issued by health officials amid rising COVID-19 case rates in Nevada; it ranks fifth among U.S. states for the most new cases per capita over the last two weeks.

But in conservative Alabama, where COVID-19 hospitalizations have more than doubled in a month and only about a third of the population is fully vaccinated, officials have refused to reinstitute statewide health rules or use gimmicks such as lotteries to boost immunizations.

“I think the best thing for us to do is just encourage everyone to use their common sense and practice personal responsibility and make themselves and their families safe,” Gov. Kay Ivey told reporters last week.

Cases also are on the rise in Springfield, Missouri, where Mayor Ken McClure told CBS-TV’s “Face the Nation” that false information about the pandemic was hampering the fight to get people vaccinated.

“I think we are seeing a lot spread through social media as people are talking about fears which they have, health related fears, what it might do to them later on in their lives, what might be contained in the vaccinations,” he said.

Arkansas’ annual sales tax holiday is set for Aug. 7-8, the Arkansas Department of Finance and Administration announced in a tweet on Monday.

The annual holiday, which runs from 12:01 a.m. on Aug. 7 to 11:59 p.m. Aug. 8, allows shoppers to buy certain school supplies, art supplies, instructional materials, electronic devices and clothes without being charged local or state sales or use tax.

“[The list of exempt items] includes items purchased online if they are shipped to an Arkansas address,” the Department of Finance and Administration’s tweet read.

During the 48-hour holiday, tax won’t be collected on:

Clothing and footwear if the sales price is less than $100 per item.

Clothing accessories and equipment if the sales price is less than $50 per item.

There are some items which remain taxable despite their possible association with exempt categories.

For a full list of exempted items, visit www.dfa.arkansas.gov.

Bequette said he is a conservative outsider who’s running to fight back against the career politicians who have forgotten about the people they’re supposed to serve.

“Now more than ever we have to stand up and fight for what we believe,” Bequette said in his announcement video. “I’m a God-fearing Christian conservative who is 100 percent pro-life, and pro-police, and I will never apologize for being against illegal immigration.

“Like you, I’m sick and tired of the media lying, China getting away with murder, and politicians who only stand up for President Trump when they stand to benefit.”

Bequette continued: “I’m a Razorback, a patriot, and a veteran, and I’m running for U.S. Senate because it’s time to win our country back.

“Arkansas deserves a difference-maker in the U.S. Senate who will stand up for Arkansas families and push the conservative change we need.”

Born and raised in Little Rock, Jake Bequette is a third-generation Razorback football player. During his time at the University of Arkansas, Bequette was an All SEC defensive end and an Academic All-American. He was then drafted by the New England Patriots and was a part of the Super Bowl XLIX championship team.

After his NFL career ended, Bequette answered the call to serve our country and joined the United States Army. Upon graduating from U.S. Army Ranger School, Bequette deployed to Iraq with the 101st Airborne Division.

Since returning home, Bequette has launched The Arkansas Fund, a nonprofit organization that raised more than $125,000 to help 37 small businesses affected by the pandemic

Arkansas has been the top in the country for new cases per capita, fueled by the delta variant and the state’s low vaccination rate. Only 35 percent of the state’s population is fully vaccinated, according to the Centers for Disease Control and Prevention.

About 21 percent of the state’s hospital beds and 4 percent of its intensive care unit beds are available, according to the Department of Health. There are 240 COVID-19 patients in the state’s ICUs and 118 on ventilators.

In addition to owning and operating the Clinton Medical Clinic since 2008, Conway Regional has provided cardiology services to the area for the past 25 years and partnered with physicians to bring services ranging from family medicine, pain management, and surgical services to the community. Conway Regional also provides inpatient hospitalist coverage for Ozark Health Medical Center. Hospitalists are physicians who provide medical care exclusive in the hospital setting.

“Our physicians routinely provide care for residents of Van Buren County locally and purchase of The Doctors Building is a great opportunity for Conway Regional to continue to provide high-quality health care in Clinton and to potentially expand the services offered to citizens of Van Buren County for the foreseeable future. With acquisition of this clinic, we will be better able to expand access to care locally,” Troup said.

The building has 4,000 square feet of unfinished space on the first floor that Conway Regional is planning to develop in the near future, the announcement concluded.

TEXARKANA — Free lottery tickets for those who get vaccinated had few takers. Free hunting and fishing licenses didn’t change many minds either. And this being red-state Arkansas, mandatory vaccinations are off the table.

So Republican Gov. Asa Hutchinson has hit the road, meeting face-to-face with residents to try to overcome vaccine hesitancy – in many cases, hostility – in Arkansas, which has the highest rate of new COVID-19 cases in the U.S. but is near the very bottom in dispensing shots.

He is meeting with residents like Harvey Woods, who was among five dozen people who gathered at a convention center ballroom in Texarkana on Thursday night. Most of the audience wasn’t masked, and neither was Hutchinson, who has been vaccinated.

Woods, 67, introduced himself to Hutchinson as “anti-vax” and said that he thinks there are too many questions about the effects of the vaccine and that he doesn’t believe the information from the federal government about them is reliable.

Hutchinson and his top health official tried to reassure Woods about the Food and Drug Administration’s review process. But Hutchinson had a question for Woods.

“Do you believe COVID is real?” the governor asked.

“I’m not afraid of it,” said Woods, who later said he contracted the virus last year.

Hutchinson embarked on the statewide tour as he took over as chairman of the National Governors Association. In that role, he has called combating vaccine resistance a priority.

Studies have shown the vaccines to be highly safe and effective. But misinformation continues to sow doubts about them, especially in conservative and rural areas. Hutchinson has urged the FDA to give full approval to the vaccines instead of emergency authorization, saying that would address one of the arguments used by opponents.

At the forums, Hutchinson tries to empathize with the vaccine skeptics’ anti-government, anti-media sentiment. His message: Listen to your own doctors and medical professionals, not conspiracy theories.

“Let me make sure it’s clear: I’m not asking you to trust government,” he told the Texarkana audience. “I’m asking you to look at, do your own research, talk to people that you trust, and that to me is the right approach.”