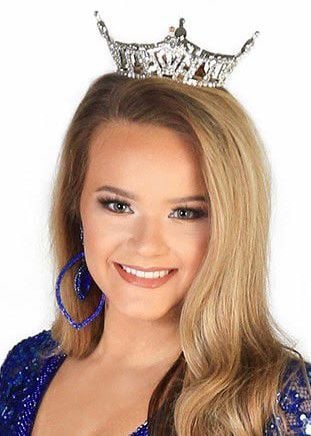 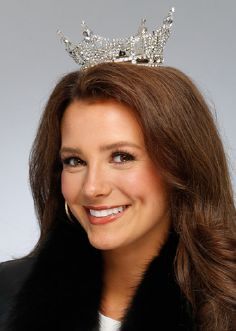 Eleven women will vie for the title of Miss University of Central Arkansas 2022 on Friday in Reynolds Performance Hall on the UCA Campus.

Hannah Hagerman, Miss UCA 2020 and 2021, as well as Whitney Williams, Miss Arkansas 2021, will be available before the pageant to sign autographs. Providing entertainment for the evening will be Miss UCA and her princess, Kennedy Hyatt; Miss Arkansas; the Alpha Sigma Alpha Phoenix Dancers; Kerry Hawkins Hymas; Miss UCA 2010; and Lane Long. Leo Cummings, III, will be the Master of ceremonies for the pageant.

Each candidate competes individually in four phases of competition: private interview, on-stage interview and social impact pitch, talent and red carpet. The winner will receive a $6,000 tuition scholarship to UCA and over $7,500 in other awards and prizes. Additional cash scholarships totaling $4,550 will be awarded during the pageant.

Mask are required for all audience members. Ticket prices are $5 for UCA students, faculty and staff with an ID; $5 for children 12 and under; and $10 for the general public. Tickets go on sale at 6 p.m. the day of the pageant in the lobby of Reynolds Performance Hall. General admission seating begins at 6:30 and the pageant begins at 7 p.m. Program books can be purchased for $5, and only cash or checks will be accepted. The Miss UCA Scholarship Competition, an official Miss America Local Preliminary Competition, has been sponsored for the past 25 years by the Miss UCA Scholarship Competition Association and Alpha Sigma Alpha Sorority. The Miss UCA Competition was named the “Miss Arkansas Local Preliminary Pageant of the Year” for 2015 and 2016.