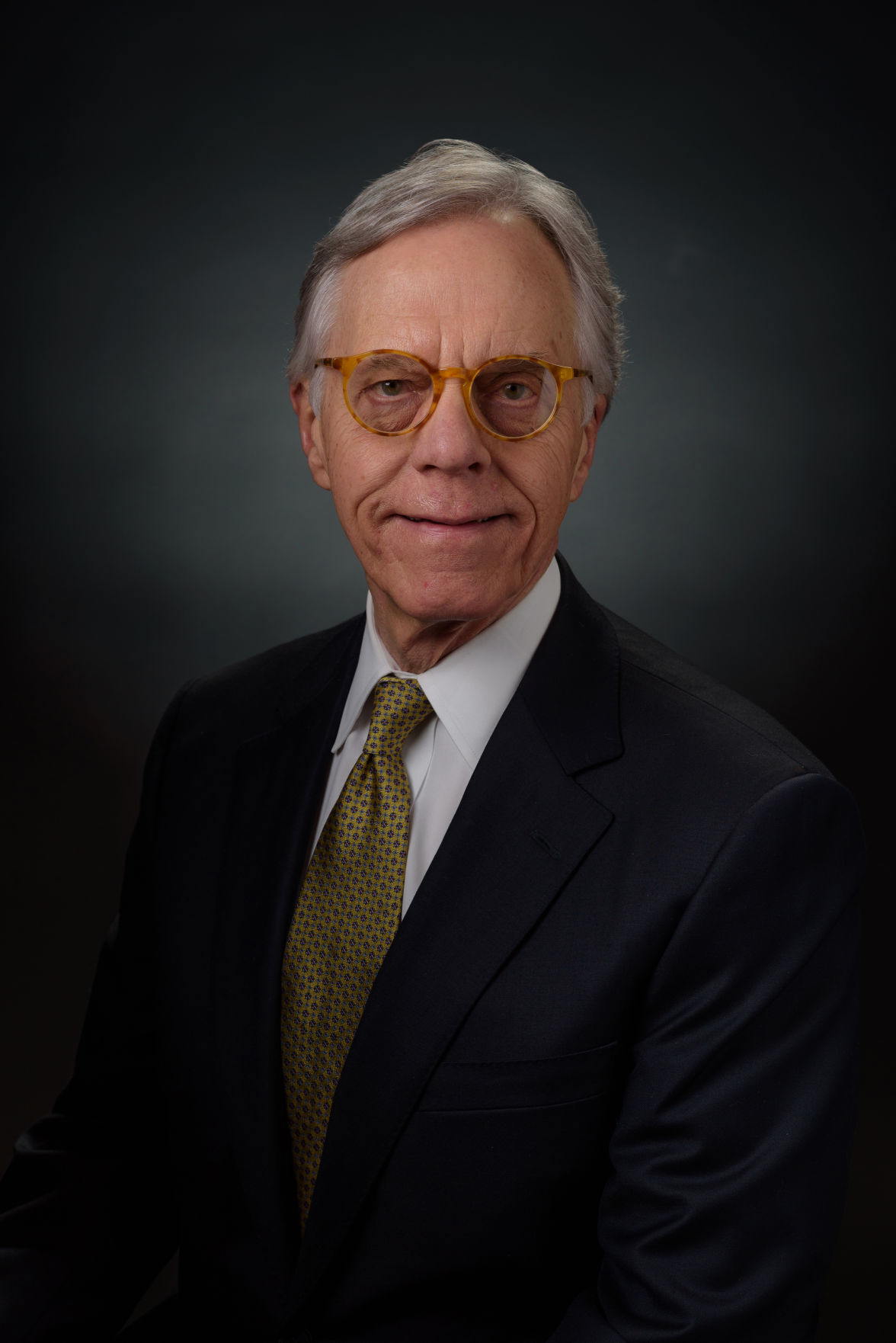 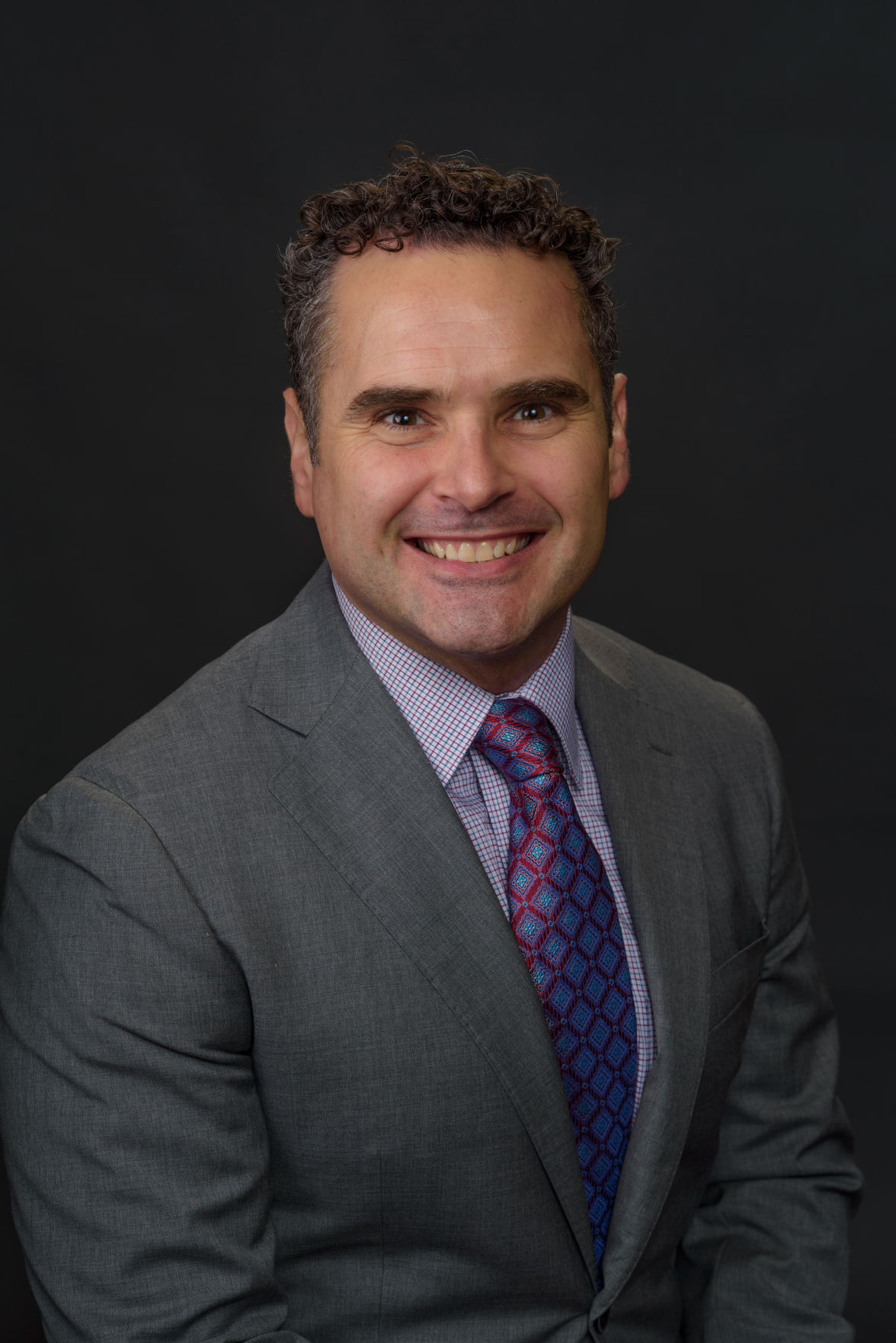 Jerry Adams, founder and president of the Arkansas Research Alliance (ARA), announced his retirement effective Dec. 31, 2021, and the appointment of Bryan Barnhouse, current CEO, to president and CEO by the ARA Board of Trustees effective Jan. 1, 2022.

Adams founded ARA in 2008 on the principle that “research matters” and that it is central to the state’s competitiveness in the knowledge economy. The non-profit economic development organization evolved from the visioning of Accelerate Arkansas. Specifically, ARA invests in the recruitment, recognition, and retention of strategic research talent at the five major research universities, which represent over 90 percent of the federal research dollars that flow into the state. ARA focuses these leaders to accelerate their impact on the economic future of the state and the nation.

“Promoting strategic research talent and an environment where they can be successful are at the core of everything we do,” remarked Adams. “It defines our work and inspires our vision.”

Barnhouse joined ARA six years ago with broad experience in economic development. His background includes leadership and project management for initiatives at the national, state, and local levels. Previously, he served with the Arkansas Economic Development Commission, the Economic Development Alliance for Jefferson County, and the International City/County Management Association in Washington, DC. Additionally, he began his career in the private sector with Consensus Planning Group in Los Angeles, CA, after having earned his BA in International Relations and Master of Public Administration from the University of Southern California.

“Jerry has grown this organization from an idea to living proof that Arkansas benefits from the presence of more innovative research leaders,” commented Barnhouse. “ARA is primed to continue investing in this vision and I’m excited to build on Jerry’s legacy of leadership to focus on research as the fuel for economic and human progress in Arkansas and beyond.”