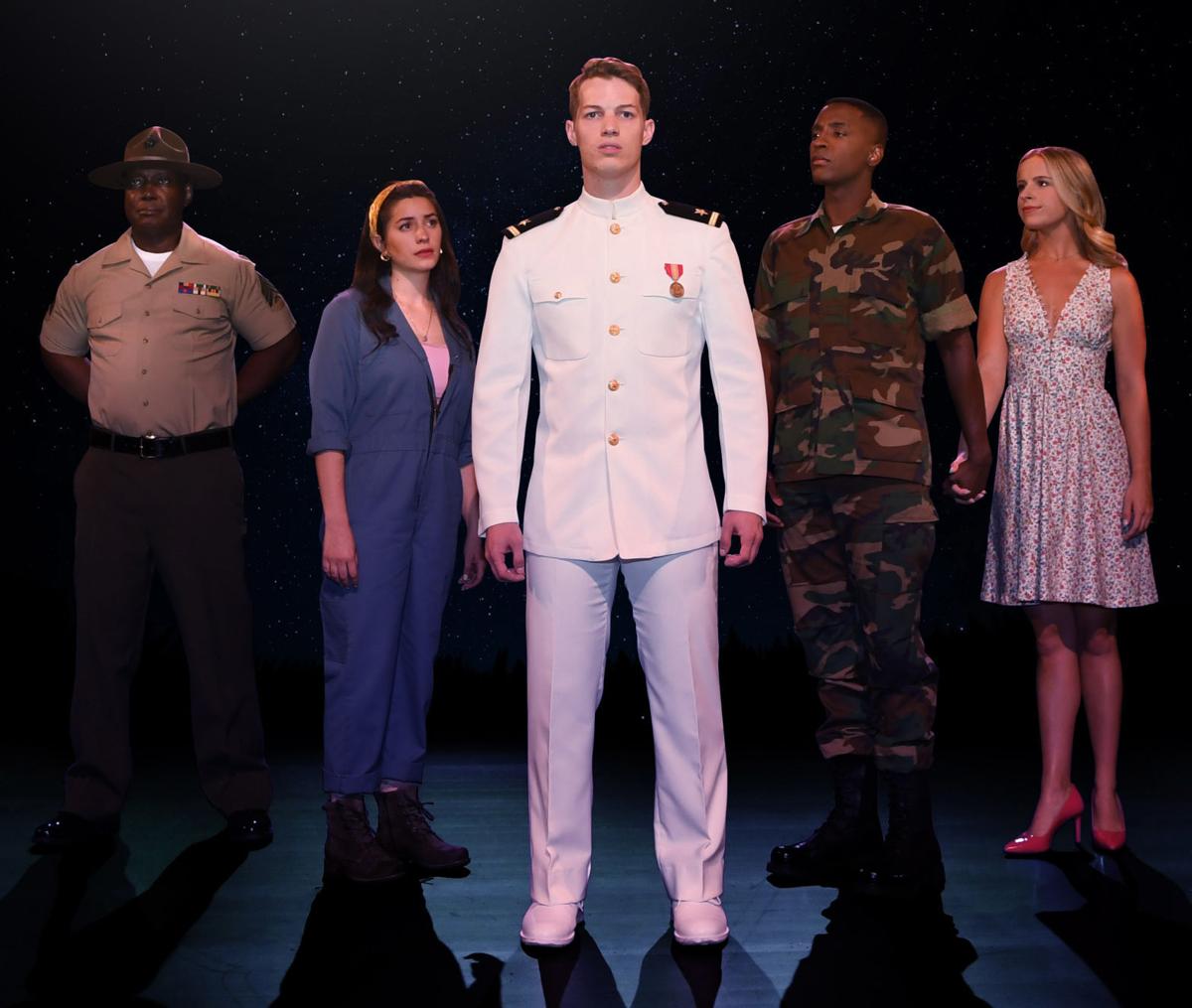 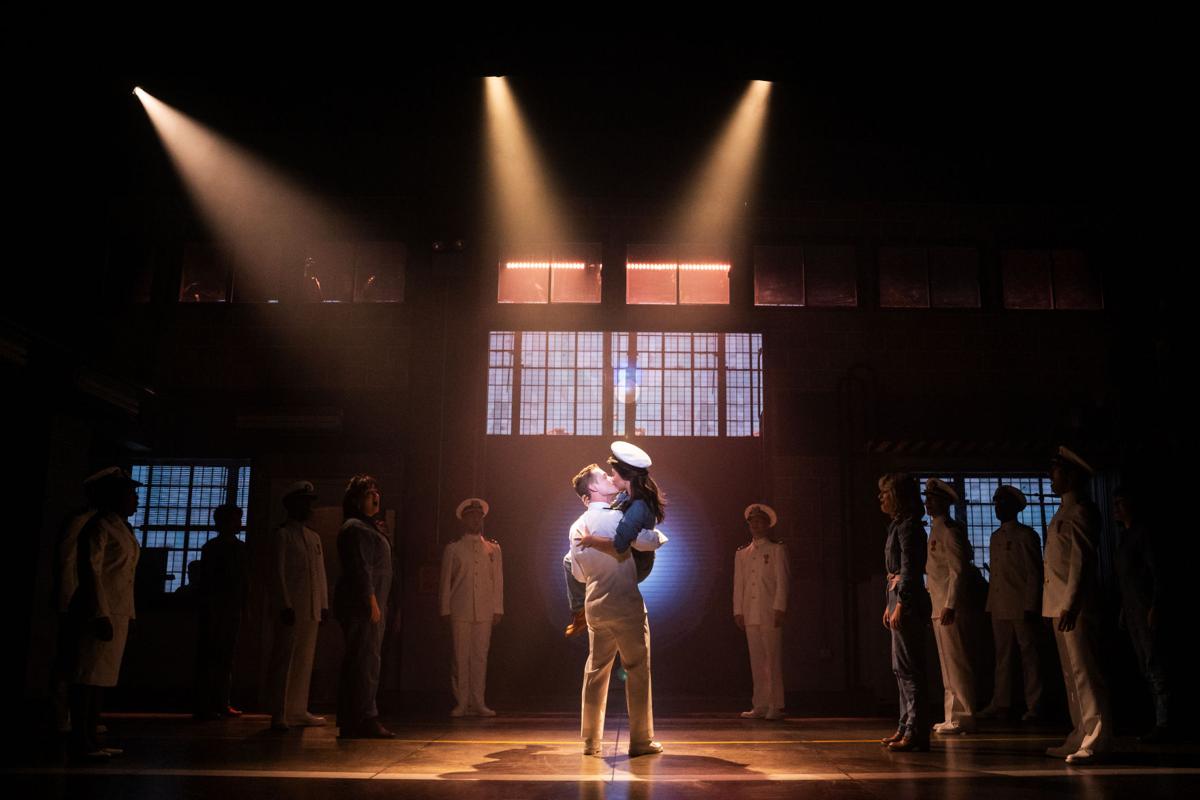 Wes Williams, Mary Nikols and the Company in "An Officer and a Gentleman."

Wes Williams, Mary Nikols and the Company in "An Officer and a Gentleman."

“An Officer and a Gentleman,” a musical, will be performed at Reynolds Performance Hall on the University of Central Arkansas campus at 7:30 p.m. this coming Tuesday.

“An Officer and a Gentleman” is a new musical based on the 1982 film of the same name directed by Taylor Hackford and written by Douglas Day Stewart, of which the screenplay is based on. The film was nominated for six Academy Awards and was nominated for Best Picture – Drama at the Golden Globes back in 1983.

“Like all good stories, ‘An Officer and a Gentleman’ is set in a specific world with its own culture, customs and costumes – the U.S. Navy,” Dick Scanlan, the book writer and director of the musical, said. “And like all great stories, its themes are universal: love, valor and the ways in which our reasons for pursuing a dream determine whether or not we’ll achieve it.”

Scanlan is a former Tony Award nominee for his plays Thoroughly Modern Millie back in 2002 and once again in 2010 for his play Everyday Rapture. The music is based on the 1980s and includes the Grammy-winning song “Up Where We Belong” by Joe Cocker and Jennifer Warnes as well as other hits from Rick Springfield, Styx, Debbie Gibson, Richard Marx, Wilson Phillips and Pat Benatar.

“‘An Officer and a Gentleman’ celebrates triumph over adversity through the eyes of Zack Mayo who has the raw talent and strength for the Navy’s Officer Training School,” Amanda Horton, Director of UCA Public Appearances, said. “Graduating from the elite program will secure Mayo’s career and future, but only the brave and determined can endure the relentless commands of his drill Drill Sgt. Emil Foley, who is determined to weed out all those unable to pass the strenuous tests of knowledge, coordination and strength. On his journey of self-discovery, Mayo finds comfort in the arms of a strong-willed local factory worker, but it isn’t until tragedy befalls a fellow candidate that he learns the importance of friendship, commitment and honor, finds the courage to be his best self and wins the heart of the woman he loves.”

Tickets are $30 to $40 for adults and $10 for UCA students, but discounts for seniors, the UCA community, and UCA alumni are available. Tickets can be purchased online at uca.edu/reynolds, the Reynolds box office Monday through Friday from 10 a.m. to 4 p.m. and/or by calling UCA Ticket Central at ((501) 450-3265 or toll-free at (866) 810-0012. The show does contain some adult language and adult subject matter.