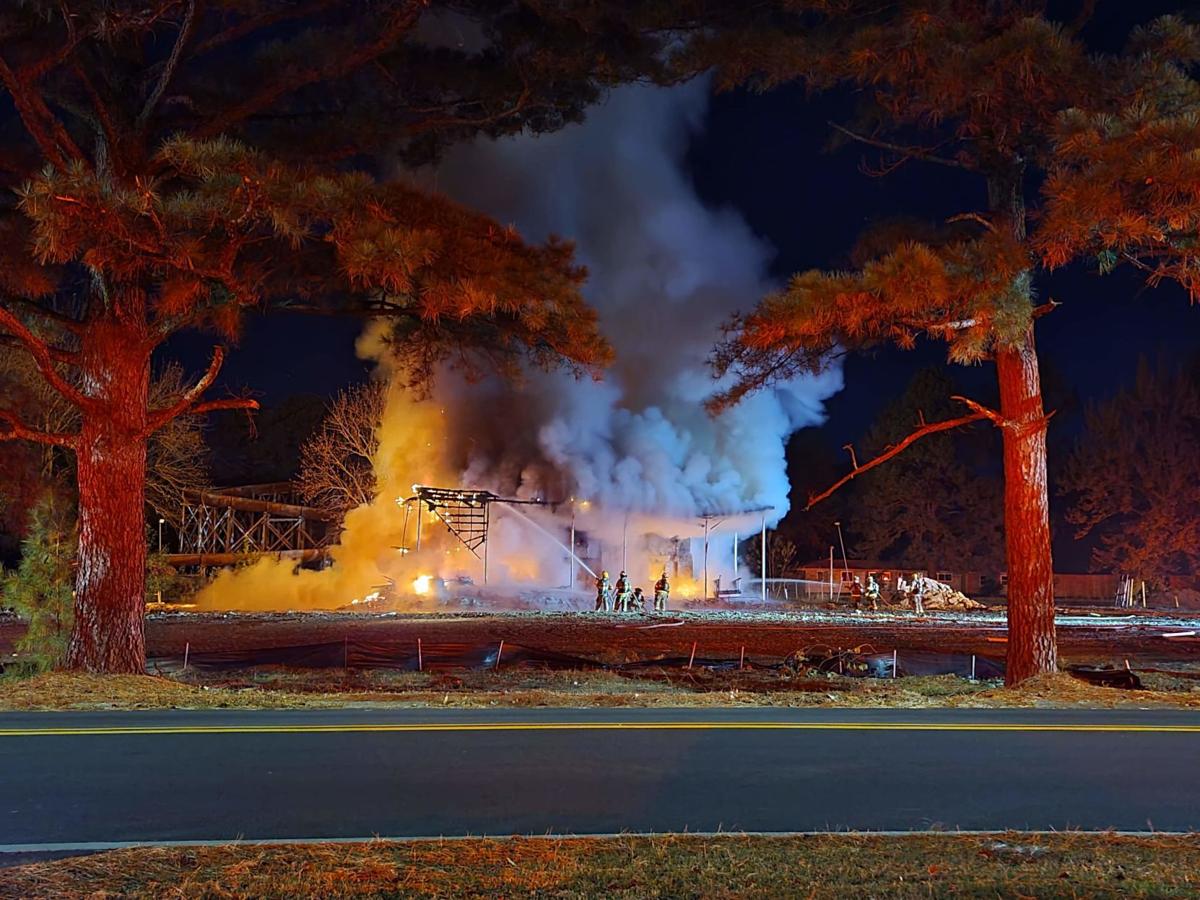 The Conway Fire Department was alerted at 5:12 a.m. Monday that the Briarwood Swimming Club building had caught fire. 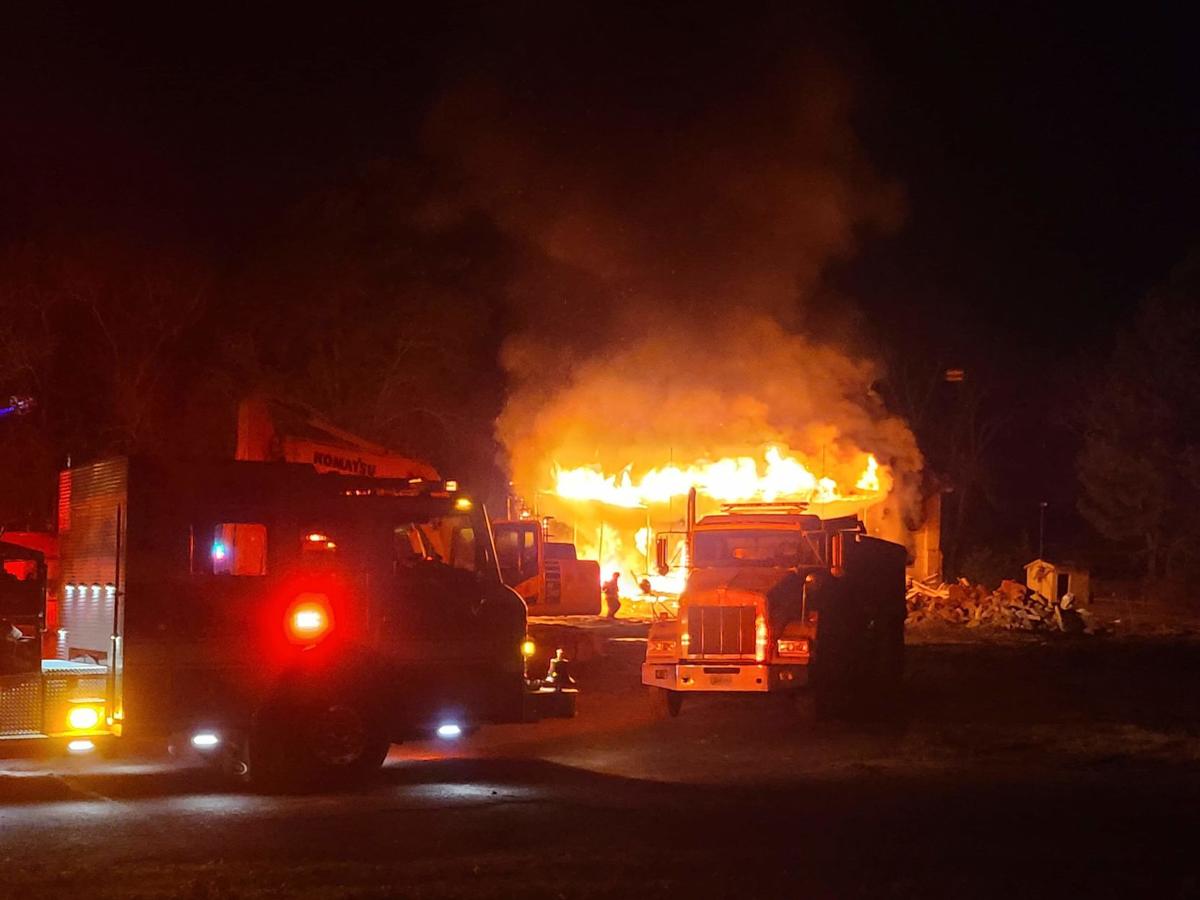 The Conway Fire Department was alerted at 5:12 a.m. Monday that the Briarwood Swimming Club building had caught fire.

No injuries were reported after an early morning blaze destroyed the Briarwood Swimming Club building on Monday.

The Conway Fire Department was called out at 5:12 a.m. Monday regarding a structure fire at the old swimming pool on Tyler Street.

CFD Chief Mike Winter told the Log Cabin Democrat that the building was “truly and fully involved” in flames by the time firefighters arrive¯d on scene at 5:16 a.m.

Six fire trucks and 15 firefighters and other CFD responders helped fight the early morning blaze. The fire was put out by 9:23 a.m. Monday.

The cause of the fire was unknown as of press time Monday.

Winter said the matter “is still under investigation” at this time.