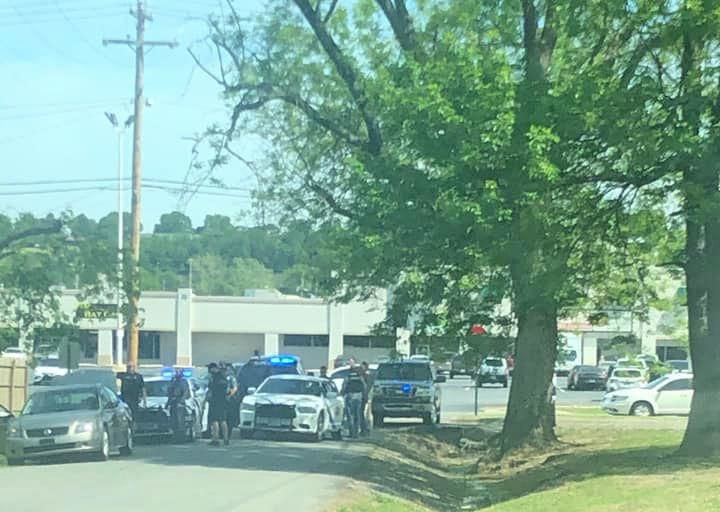 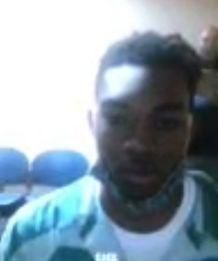 Ezekiel Taylor Jr., 19, of Conway and Javion Jarrod Thomas, 17, of Jonesboro were formally charged last week in Faulkner County Circuit Court with capital murder, aggravated robbery, residential burglary, theft of a firearm by receiving and theft of property. Both are currently behind bars without bond in the Faulkner County Detention Center, and Thomas has been charged as an adult.

Sims was pronounced dead at the Conway Regional Medical Center nearly one hour after authorities were called to the Rock Creek Apartments in Conway regarding a shooting. Police were called around 3:30 a.m. April 30 and hospital staff pronounced the 20-year-old man dead at 4:26 a.m.

Officer Matthew Edgmon applied a tourniquet to Sims right leg after the responding officers saw he had a gunshot wound near his hip. After applying the tourniquet, the officers noticed Sims had other gunshot wounds on his torso.

As they looked over Sims’ other injuries, officer Timothy East noticed the 20-year-old had stopped breathing and immediately began giving Sims chest compressions until he “heard Sims take a breath.”

Officers on scene stayed by Sims’ side until paramedics got there, the report states.

Authorities were able to identify Sims by calling the registered owner of a vehicle left behind at the Rock Creek Apartments.

While gathering evidence in the case, authorities noticed there was a rifle in the front seat of the white 2012 Chevrolet Impala. Sims’ father was the vehicle’s registered owner and he was able to help police identify Sims, according to court documents.

During his investigation, detective Sam Hugen found out that Thomas had an ex-girlfriend message Sims on the morning in question to have her unknowingly lure him to his death.

The woman told police she believed Thomas “used her because he knows she has a soft spot for him.”

The two started talking over the phone around 2 a.m. April 30 when Thomas reportedly told the woman to start “liking” several posts on Sims’ Facebook account. From there, the woman arranged to meet up with Sims at the Rock Creek Apartments at Thomas’ request. The last message she sent him, according to the affidavit, said she was “fixing to come out.”

Taylor claimed he did not know Thomas planned to shoot Sims but instead said he thought Thomas wanted to fight Sims, adding that he knew there was tension between the two because Thomas’ ex-girlfriend had become “romantically involved” with Sims.

“During this conversation with Officer [James] Burroughs, Taylor broke down in tears over the situation,” the affidavit reads in part. “He said he thought Thomas’ intention in luring Sims to the apartments was most likely just to fight.”

After the shooting, the affidavit states Thomas and Taylor burglarized Sims’ apartment.

Authorities found four pairs of “distinctive tennis shoes” that belonged to Sims when searching the vehicle Thomas and Taylor were driving when they were arrested, the affidavit states.

The two teens are scheduled to appear next on Sept. 14 in Faulkner County Circuit Court for a pretrial hearing in the capital murder case against them.