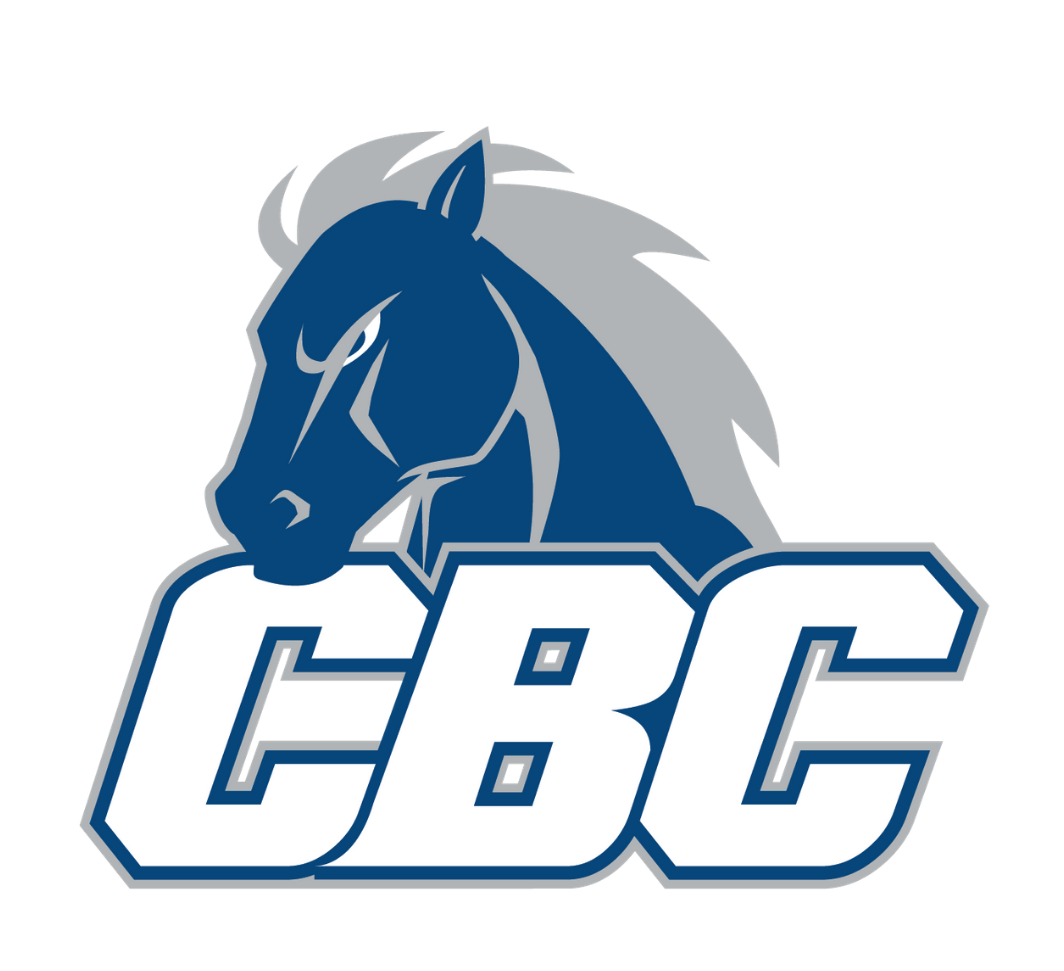 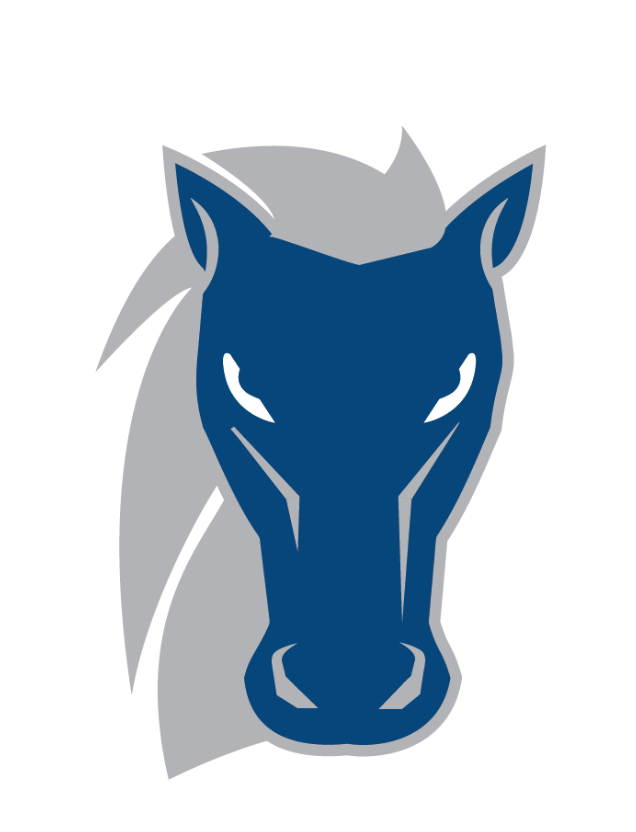 Central Baptist College athletics revealed a new set of logos and branding Monday, the college announced in a news release. This is the first update of CBC’s athletic logos since 2012 when they unveiled the former logo.

“Anytime you make changes, it starts a new chapter,” Athletic Director Lyle Middleton said. “While the logo is an exciting new change, it’s symbolic purpose is the same. The new logo marks the continuation of a commitment to success in all athletic programs and college endeavors.”

The rebrand comes with slight differences between the old logo and the new logo, as well sport-specific versions of the logo, and a new alternate logo, a front-facing Mustang. The Central Baptist College Style Guide has also been updated to include the new athletic logos and guidelines for their use. Because of the slight differences in the old and new versions of the athletic logo, both will be in use for a time as the college undergoes a transition period. The new athletic logo will start being used as digital and print media are redesigned and new purchases of items that bear the athletic logo are made. Expect to see the new logo soon on cbcmustangs.com and on Central Baptist College Athletics social media sites.

These new logos come at a time of unprecedented success for CBC athletics and will be in place by the beginning of the 2020-21 academic year.