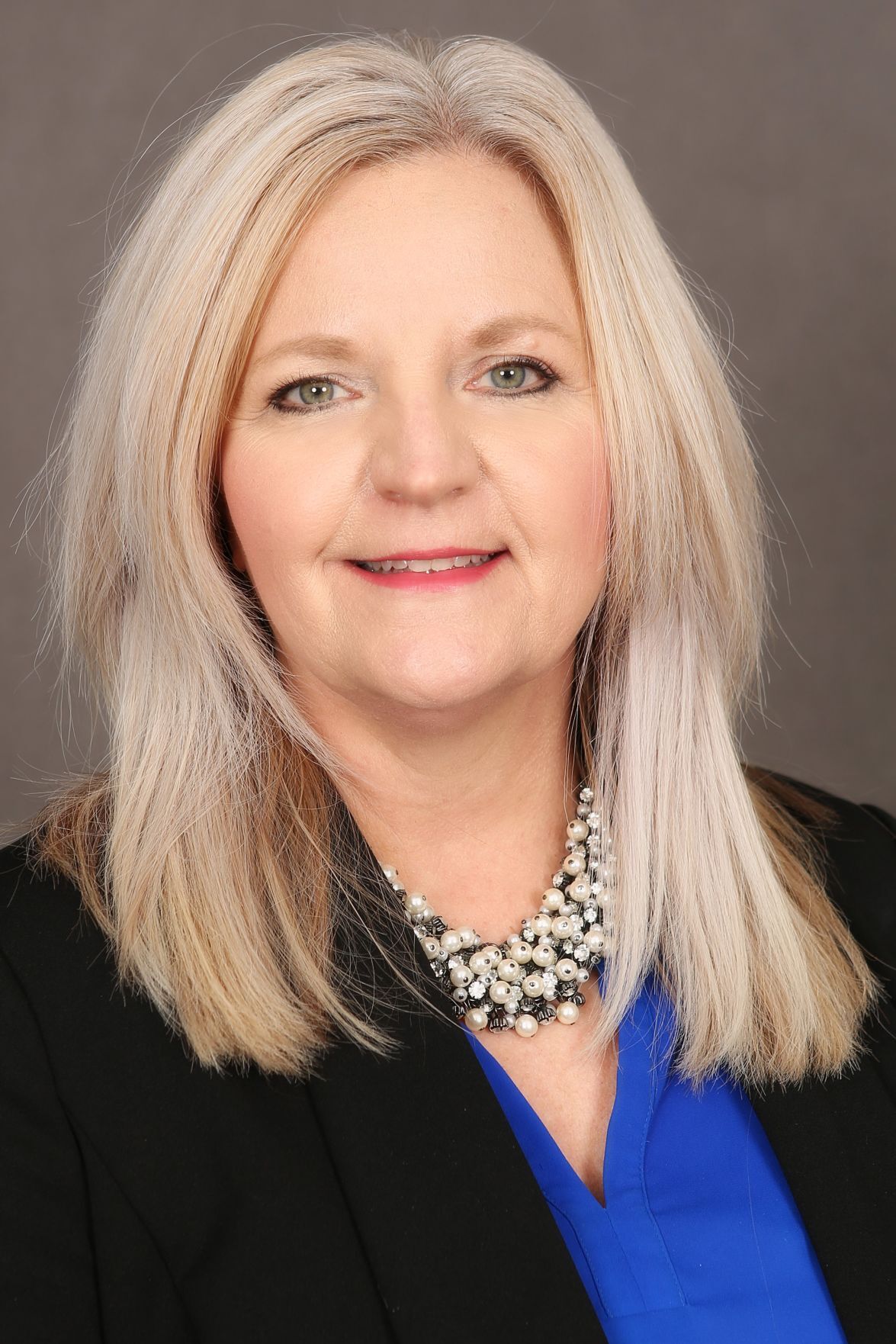 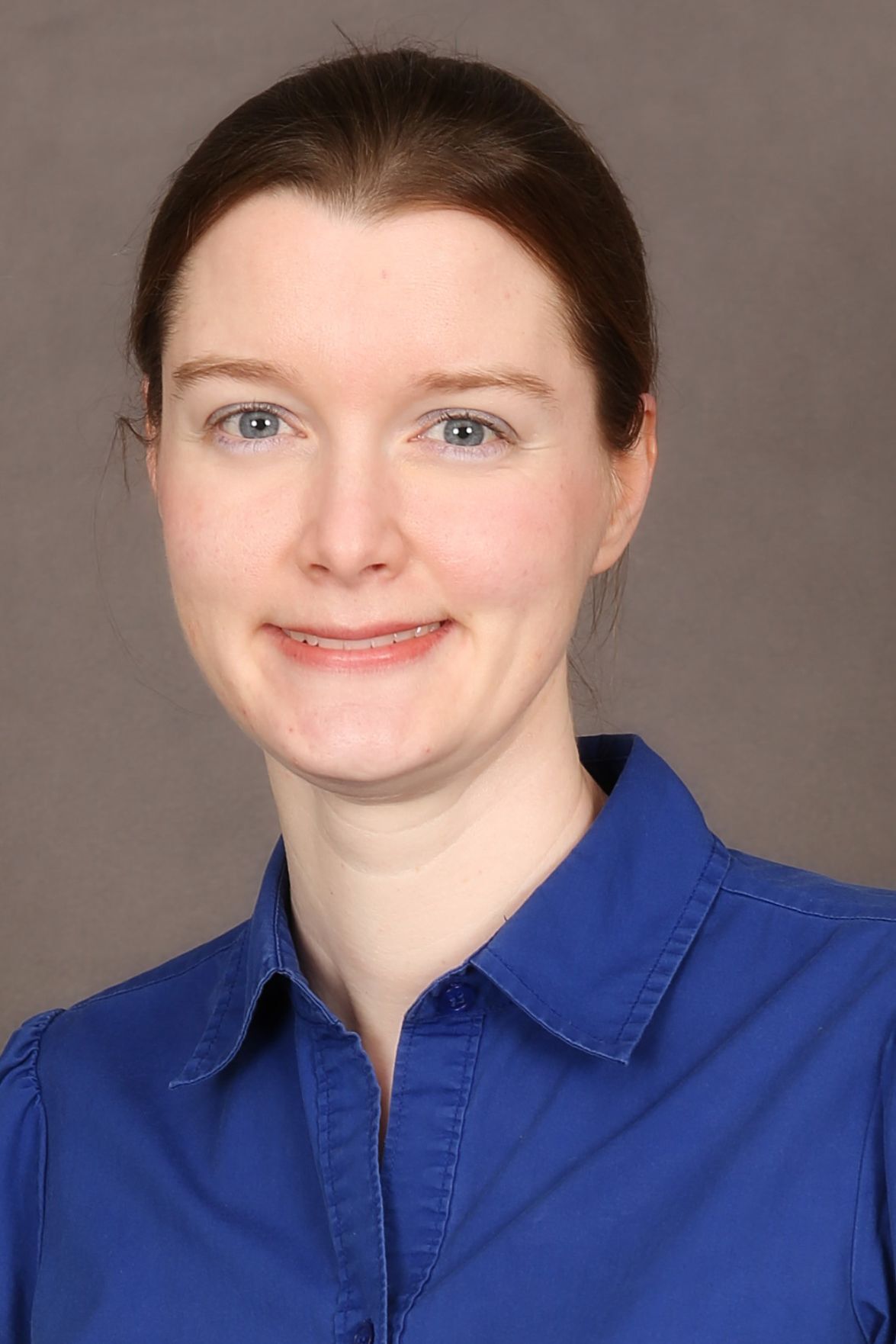 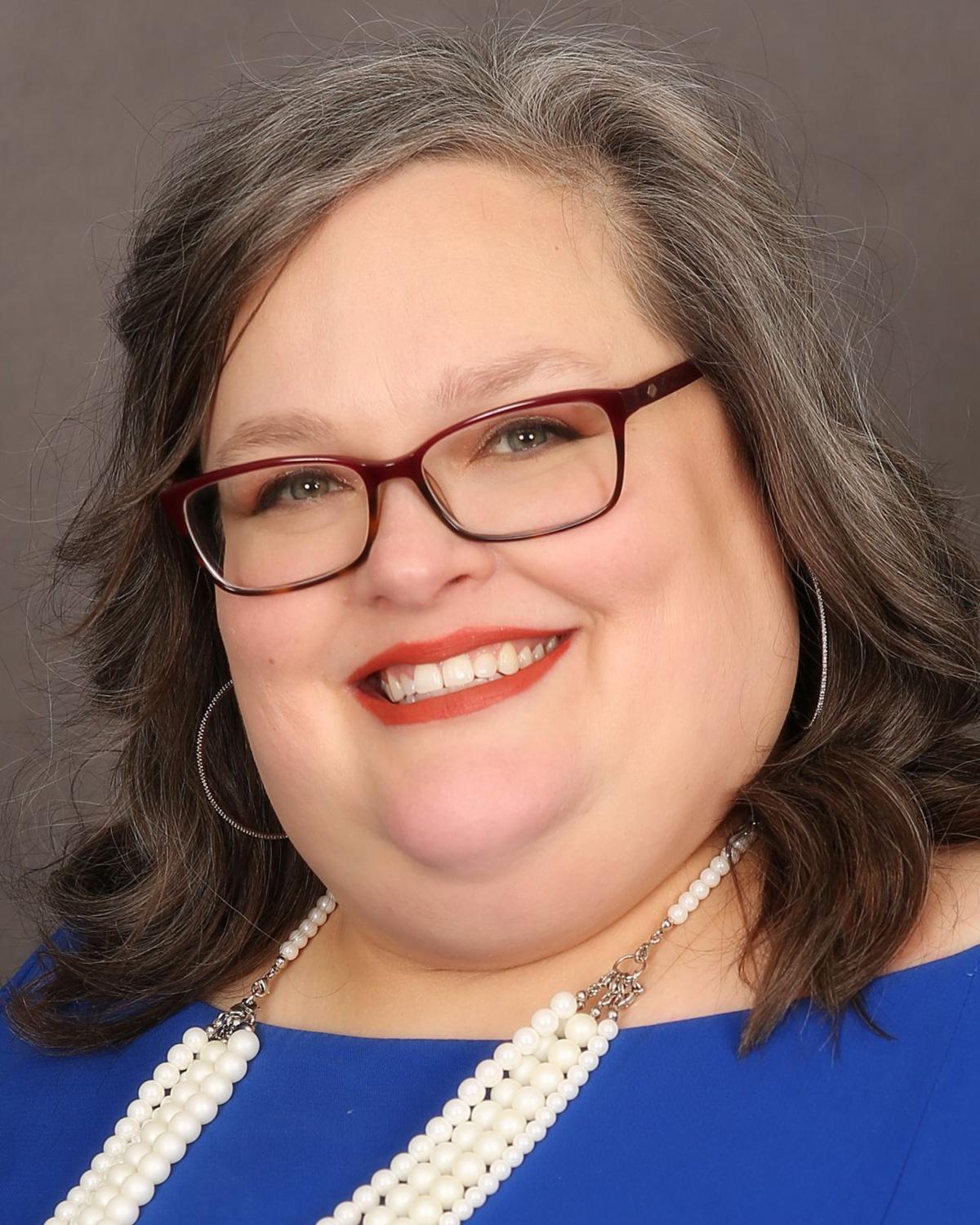 Central Baptist College (CBC) has announced its 2021 Employee Awards winners, the school released to the public earlier this month. The list of winners, provided to the Log Cabin by CBC spokesman Sancy Faulk, includes almost 30 professors and staff members across the university’s programs.

Award winners, recognized on April 12 in a virtual ceremony, included four different categories. 16 employees were recognized through CBC’s “Years of Service” award, which awards employees for their time at the university for as many as 45 years to three years.

The final award winner of the evening the CBC “Employee of the Year,” was also announced at the April 12 ceremony. Nominated by colleagues, the “Employee of the Year” winner must maintain “loyalty to [CBC], demonstration of a good work ethic, positive attitude toward fellow workers and students and professionalism,” per Faulk’s press release. Student Services Coordinator Marieca Ashworth won the prize.