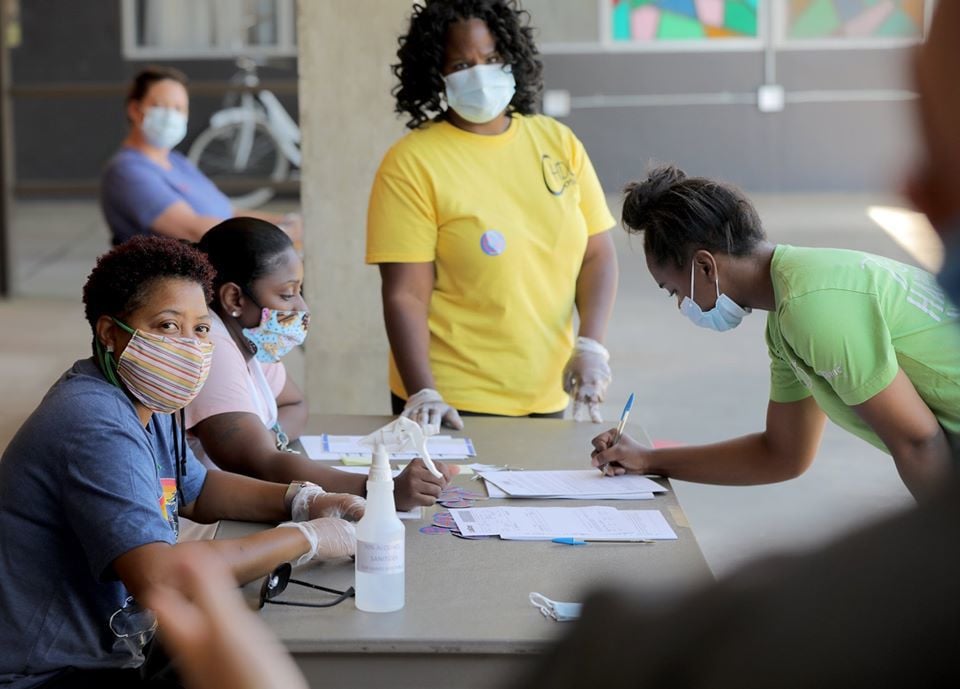 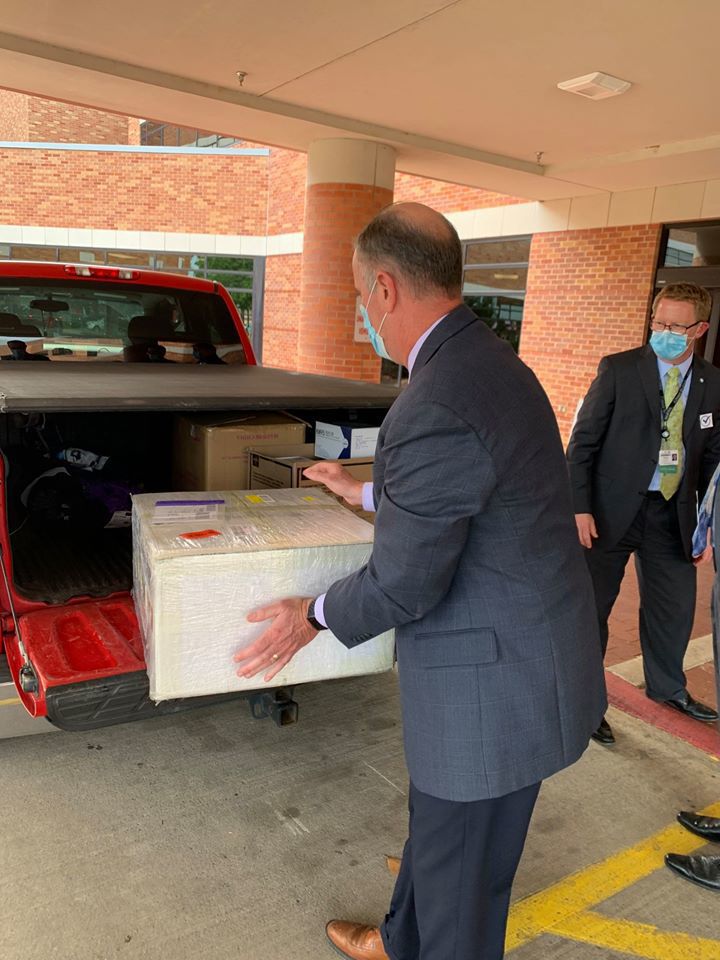 The Conway Human Development Center is the only Department of Human Services-run facility in the state with active COVID-19 cases.

Division of Developmental Disabilities Services Director Melissa Stone said employees and residents at all DHS-run facilities across the state were tested over a three-day period in June and that CHDC was the only facility to have staff and residents test positive for the novel coronavirus.

Testing was conducted onsite at each facility.

Since the pandemic hit, the facility has had 97 positive cases. Ninety-two of those are active. Of the total cases at CHDC:

Nine of those who tested positive during the June 10-12 testing period were asymptomatic, Stone said.

The facility is actively seeking guidance and recommendations from the Arkansas Department of Health and the Centers for Medicare & Medicaid Services (CMS) to prevent further spreading.

Administrators began restricting visitors in early March and conduct a screening process for all employees and residents on a daily basis, Stone said.

The DDS director said CHDC’s staff has proven itself to be “truly impressive” in meeting the residents’ needs and updating DHS on the facility’s condition during the pandemic.

“They have worked tirelessly to keep our residents safe and well-cared for,” Stone told the Log Cabin Democrat. “CHDC’s administration provides update letters (at least weekly but more frequent if changes occur) to all employees, parents/guardians, and residents detailing CHDC’s number of cases and other important information.”

Other protocols implemented to prevent further spread include:

Thanks to community donations from the Conway Regional Medical Center, Baptist Health Medical Center in Conway, Lowe’s Home Improvement and city of Conway officials, the center has plenty of personal protective equipment for all its employees.

“This has been a great deal of help,” Stone said. “This has enabled CHDC to provide all employees with sufficient and appropriate PPE and helped CHDC to maintain PPE in stock.”

Baptist Health-Conway President Tim Bowen said he and other hospital staff were glad to help out CHDC staff in donating more than 1,500 masks.

“We were happy that we could help them out during these challenging times,” he said. “CHDC is such a blessing to have in our community and they are doing a great job.”

ADH staff is also onsite at CHDC to provide further guidance and consultation to CHDC staff during the pandemic, Stone said.