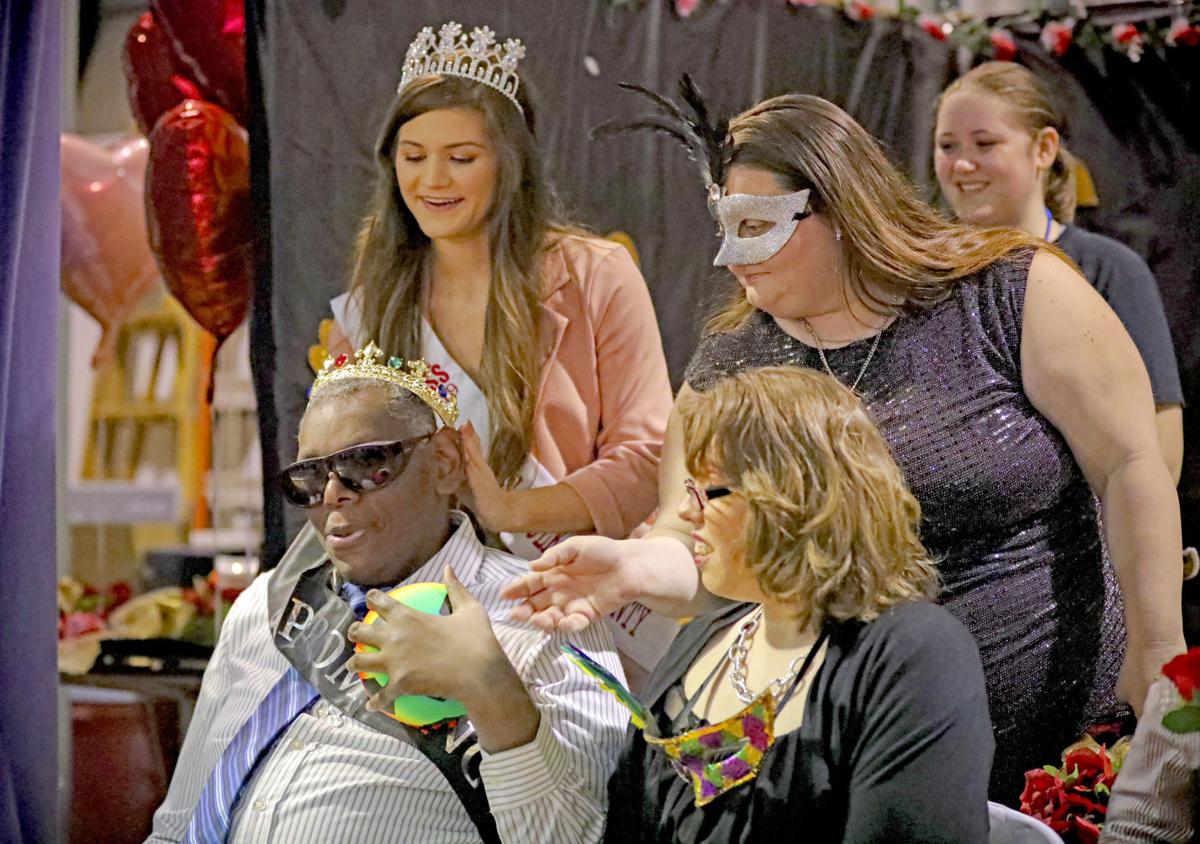 As the Conway Human Development Center gears up for its third annual Valentine’s Day Prom, one teenage resident says he can’t wait to take his mother out on the dance floor.

“I’m very excited and can’t wait to dress up and take my mom to prom,” 13-year-old Pierce Watson said.

His mother, Kathy Watson, said her son has always loved to dance and that it is no surprise he’s excited to take part in the 2020 CHDC Valentine’s Day prom.

“We are so proud of all Pierce has accomplished in his first six months at the Conway Human Development Center. It is such a special place,” she said. “Pierce loves music and dancing, so we know he is going to love the prom and be very excited to represent his house as a candidate for king.”

CHDC hosts dance parties for its residents throughout the year. It’s a campus favorite, Superintendent Sarah Murphy said. The campus-wide love to come together to dance helped inspire creating the annual prom event.

“CHDC enjoys dances all year long, it is truly one of residents’ and employees’ favorite activities,” she told the Log Cabin Democrat. “Inspired by the thought of doing this in a more formal fashion, we planned a prom in 2018. Our prom has gotten bigger every year.”

Residents, their families and CHDC employees will be splashing across the dance floor Feb. 13 as they celebrate an “Under the Sea” theme.

Murphy said she is thankful to have a dedicated staff that works to make events such as this possible for the center’s residents.

“I am always blown away at the talents of our staff in coordinating a big event like our prom,” she said. “The decorations are always beautiful and [the] staff put a lot of time into the detail touches like a photo booth where pictures can be taken.”

This event is special for the residents, because it gives them the opportunity to dress up in formal attire and enjoy getting glamoured up for the day. As they look into the mirror while getting ready and as the residents make their way across the dance floor in the Ed Jennings Gymnasium, it’s clear they feel a boost in self confidence, Murphy said.

“This is a time when everyone gets to get dolled up and feel a little extra handsome and beautiful,” she said.

While some residents have begun shopping for their gowns and formal wear, others are in need of assistance.

The facility is accepting donations of prom dresses, formals, suits, shoes and other accessories for the event.

For more information or to send in a donation, contact CHDC Volunteer Council Coordinator LaQuetta Garlington-Seals at 501-329-6851 at ext. 319 or email at Laquetta.garlington@dhs.arkansas.gov.