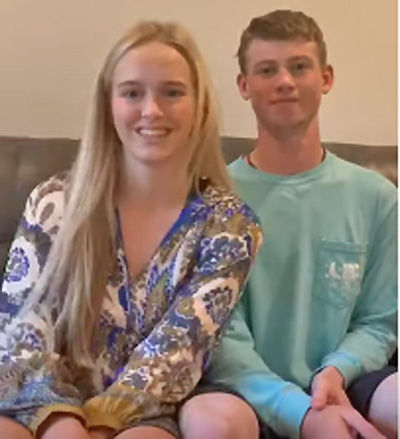 Conway junior high school student Maggie Batson and her boyfriend, Matthew Stephens, encourage other students in a TikTok video to donate $10 each to help fun the district’s box lunch program. 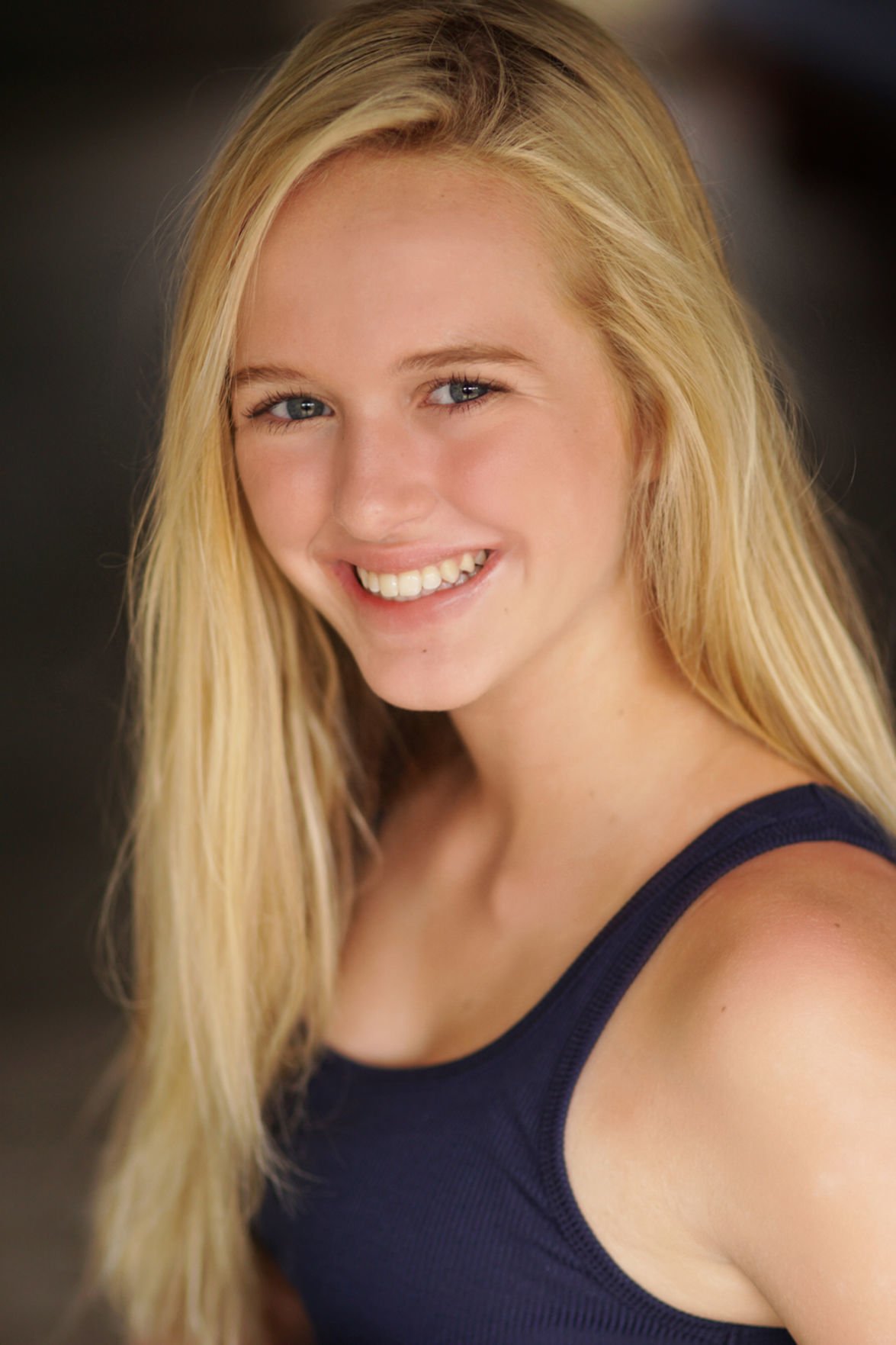 What started as a donation drive in lieu of prom ticket sales (#HungerPROMise2020) following school closures across the state, Conway High School junior Maggie Batson said she will extend the fundraiser after learning on Monday that districts would remain closed for the remainder of the 2019-20 academic year.

Prior to the governor’s announcement, Batson created a GoFundMe account to raise money to help the Conway School District continue feeding children who depend on free and reduced meals to eat.

“COVID-19 has given Conway kids an unexpected Spring Break extension. While some students are celebrating, others are now left without stable meals for the next few weeks,” Batson wrote as she began her fundraising efforts.

Knowing many of the district’s students had looked forward to their 2020 prom night, the 16-year-old junior high school student is encouraging her classmates to donate a portion of what they would have spent on a prom ticket toward helping others eat during the COVID-19 pandemic.

“Prom has been canceled and though this is upsetting, we can use this as an opportunity to help our fellow students,” Batson said. “Tickets to prom are usually $20, but we are asking you to donate half of that to Conway High School’s Box Lunches program.”

Because there will not be an actual prom this year, Batson said she encourages her classmates to dress up “and eat a nice dinner at home” while also helping out other students.

Batson and her boyfriend, Matthew Stephens, posted a video to TikTok, which is an online video-sharing app, encouraging others to donate toward Batson’s fundraiser.

Creating a fundraiser to help the school financially seemed like the best option since she could not volunteer due to age restrictions, she told the Log Cabin Democrat.

The Conway teen said she will continue raising funds for the school’s box lunch program until the money is no longer needed, at which point she hopes to be able to raise money for the Community Action Program for Central Arkansas.

As of press time Monday, the 16-year-old Conway student had raised nearly $1,000.