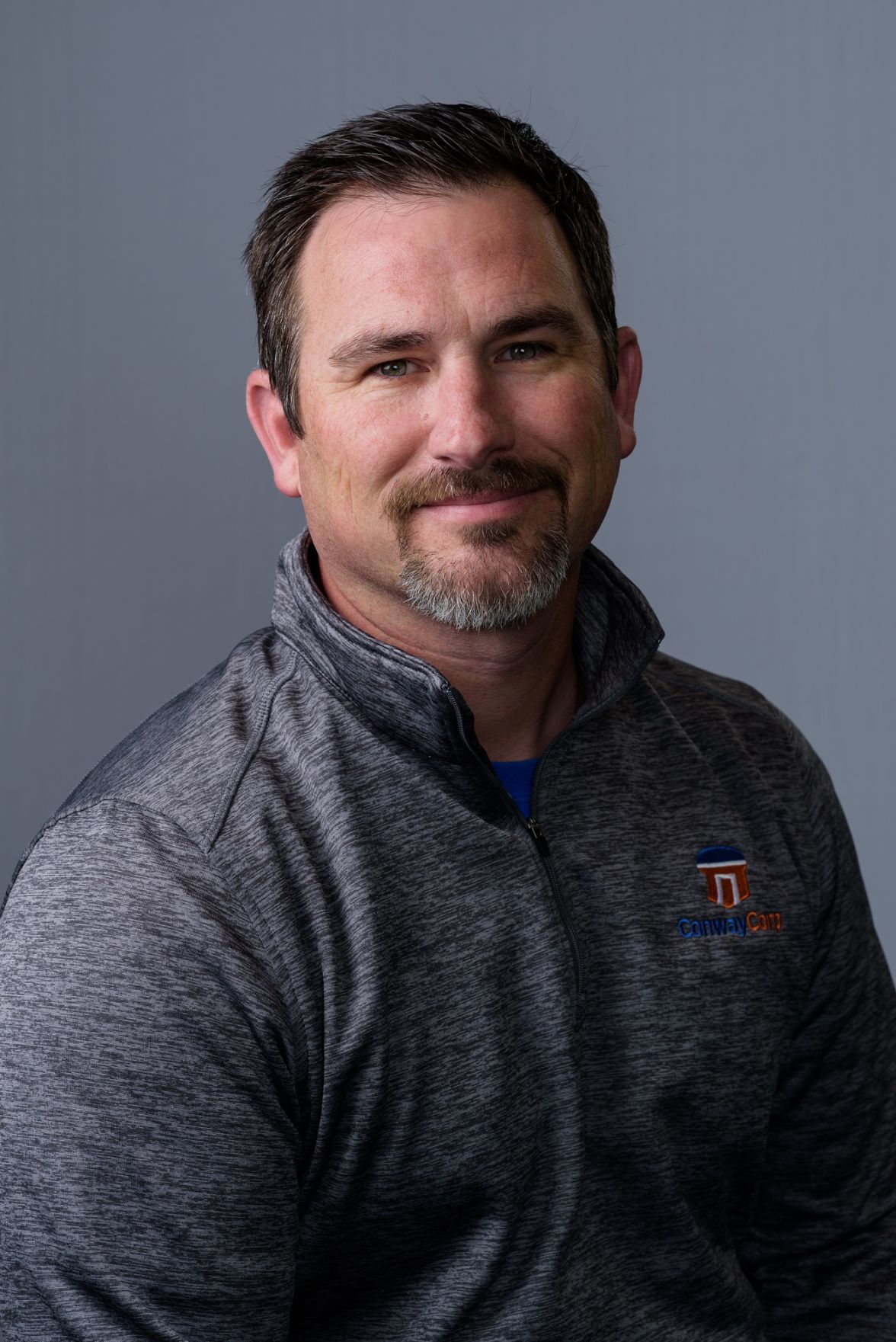 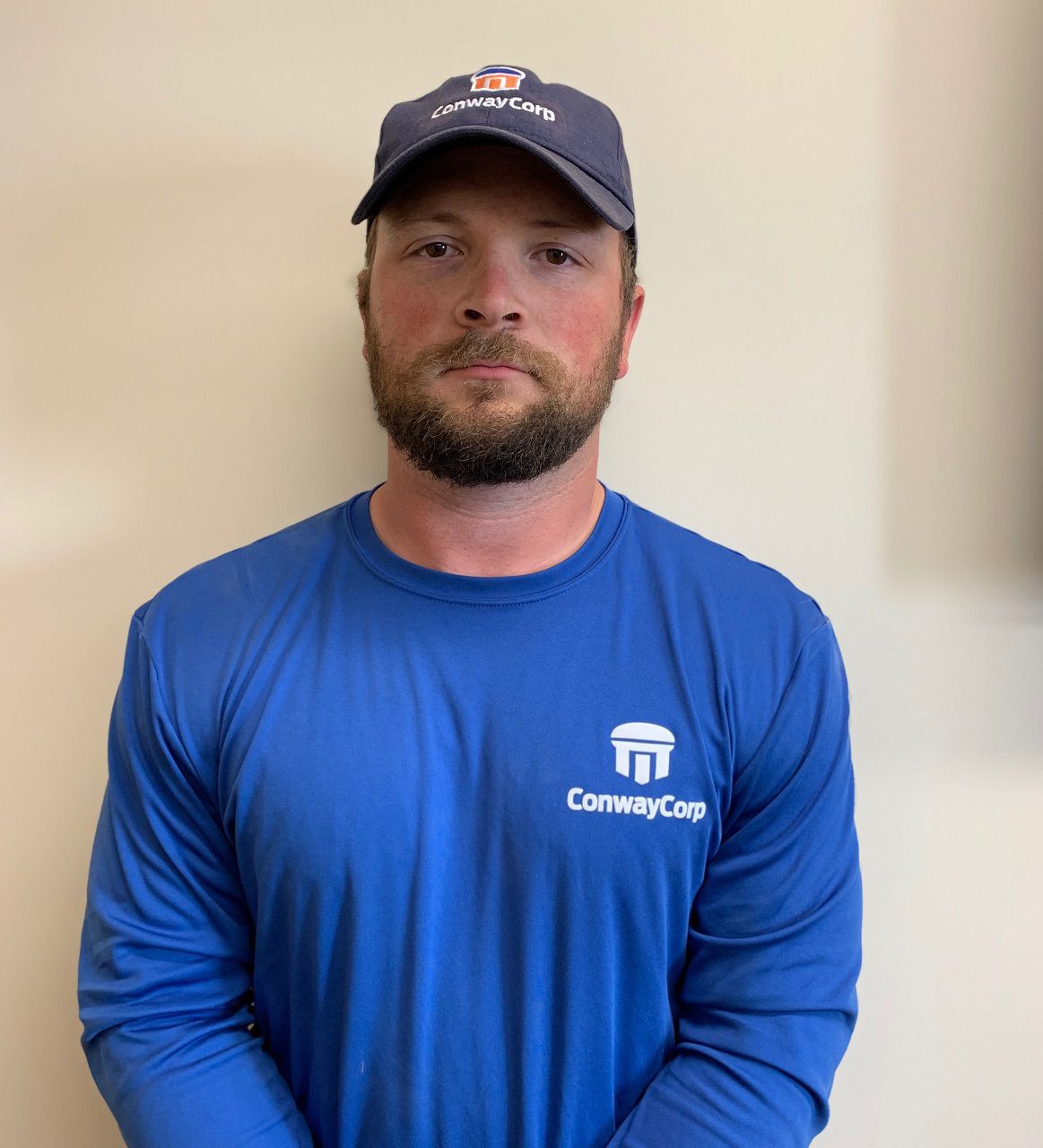 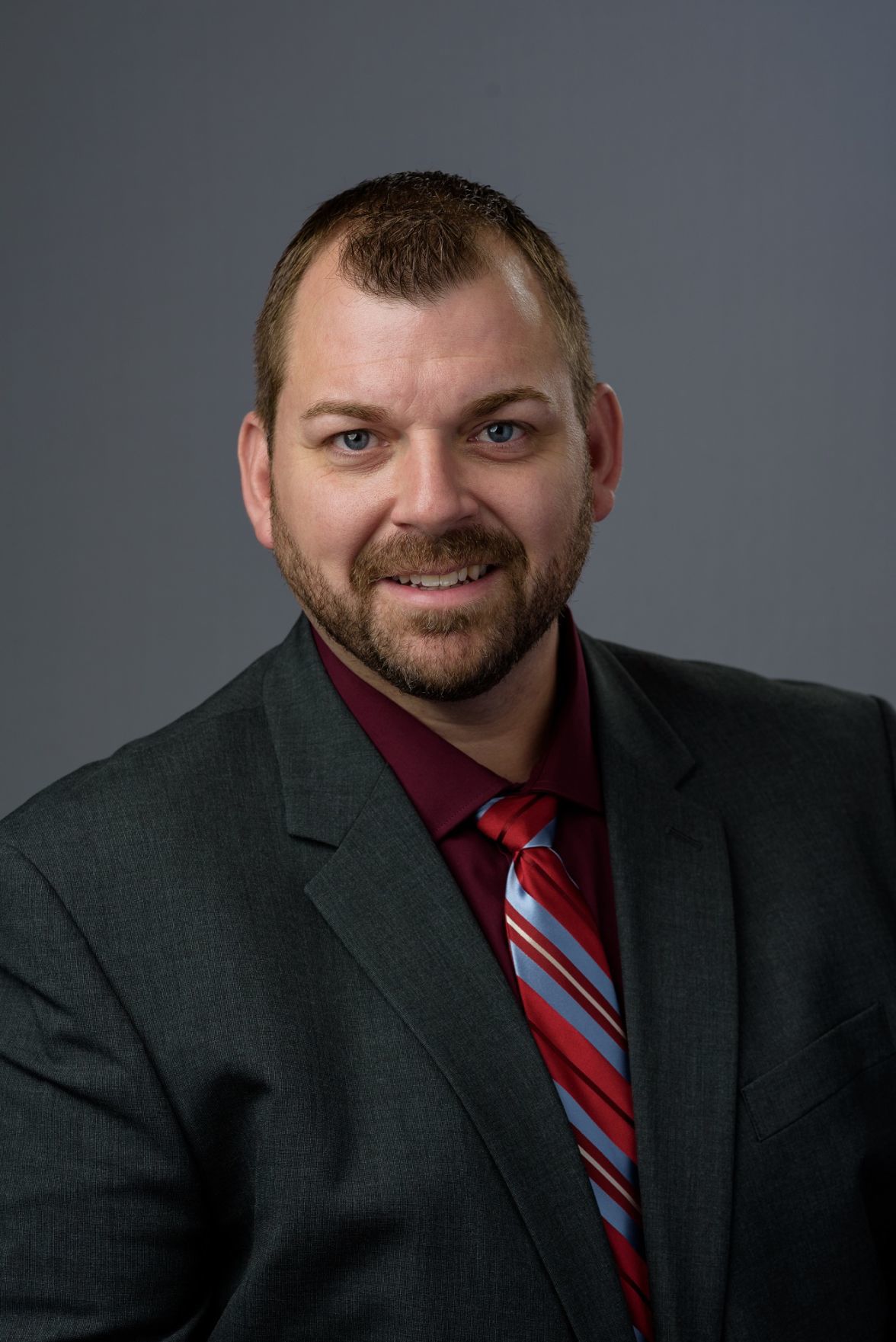 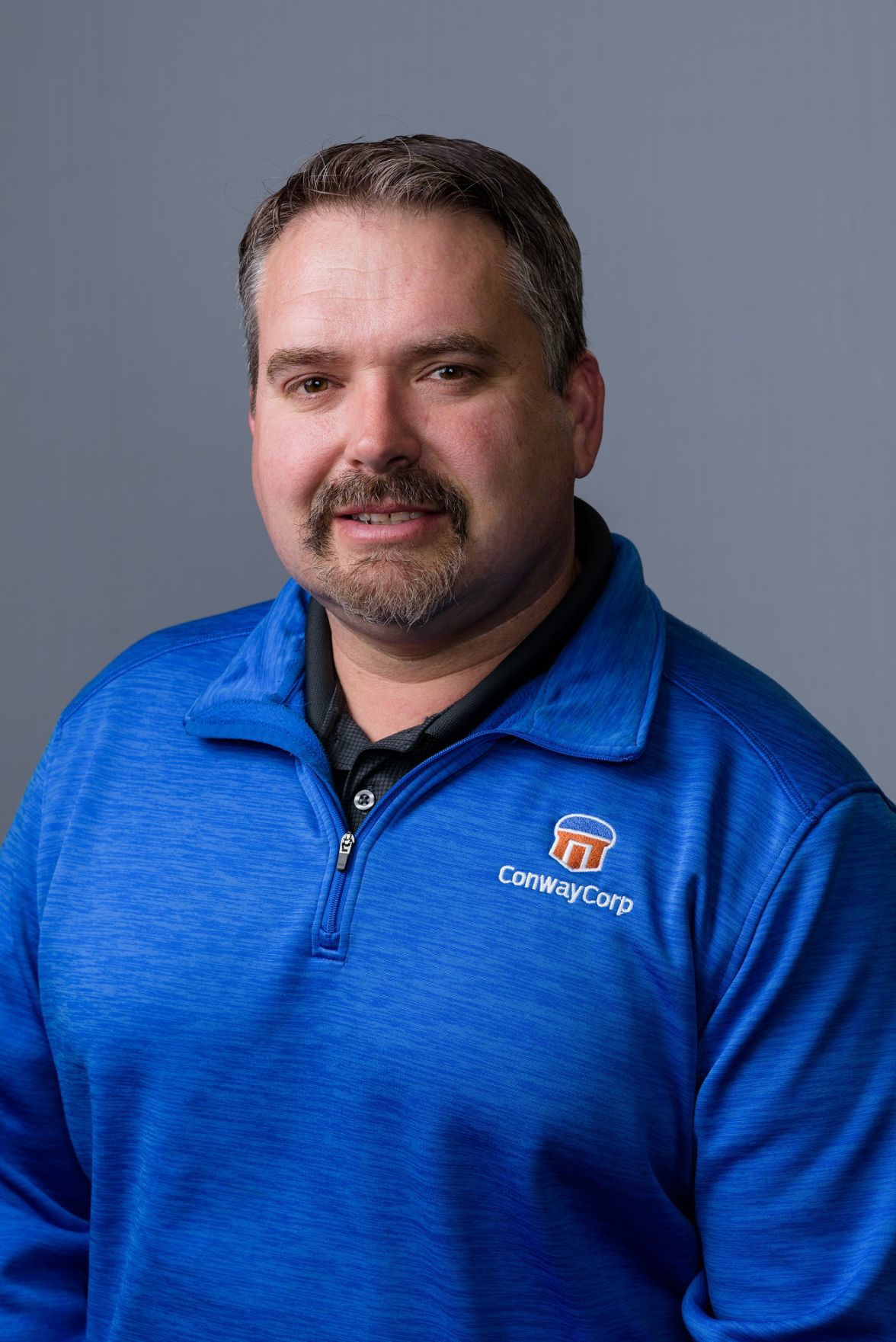 Brent Brown has been promoted to Foreman, CATV Trouble. Brown has been with the company since March 2004 when he was hired as an Installer Trainee. He has worked as a Senior Service Technician the last 10 years.

Tommy Nolen was promoted to Senior Foreman, Telecom Systems. His career with the company began 20 years ago as an Installer Trainee. He has worked the last 8 years as a CATV Training/Special Projects Coordinator.

Jason Schaal has been promoted to Foreman, CATV Maintenance. He has been with the company since 2008, when he was hired as a Service Technician. He was a Senior System Technician prior to his recent promotion.