If you need to purchase a subscription.
You have permission to edit this article.
Edit
Home
News
Sports
A&E
Business
Opinion
Obituaries
Multimedia
Announcements
e-Edition
Classifieds
Share This
1 of 6 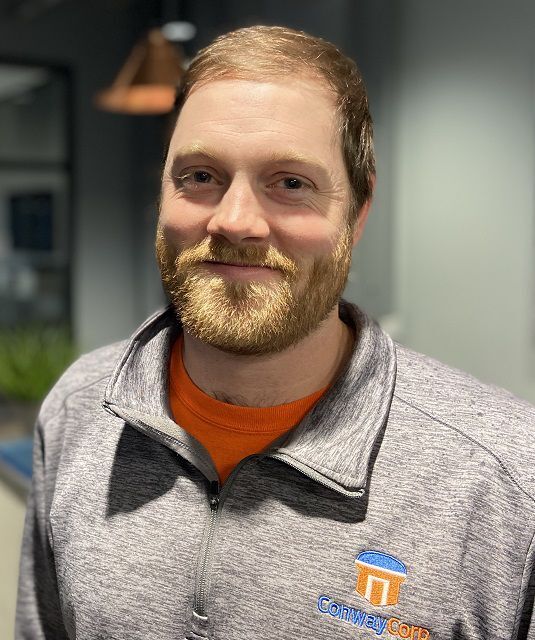 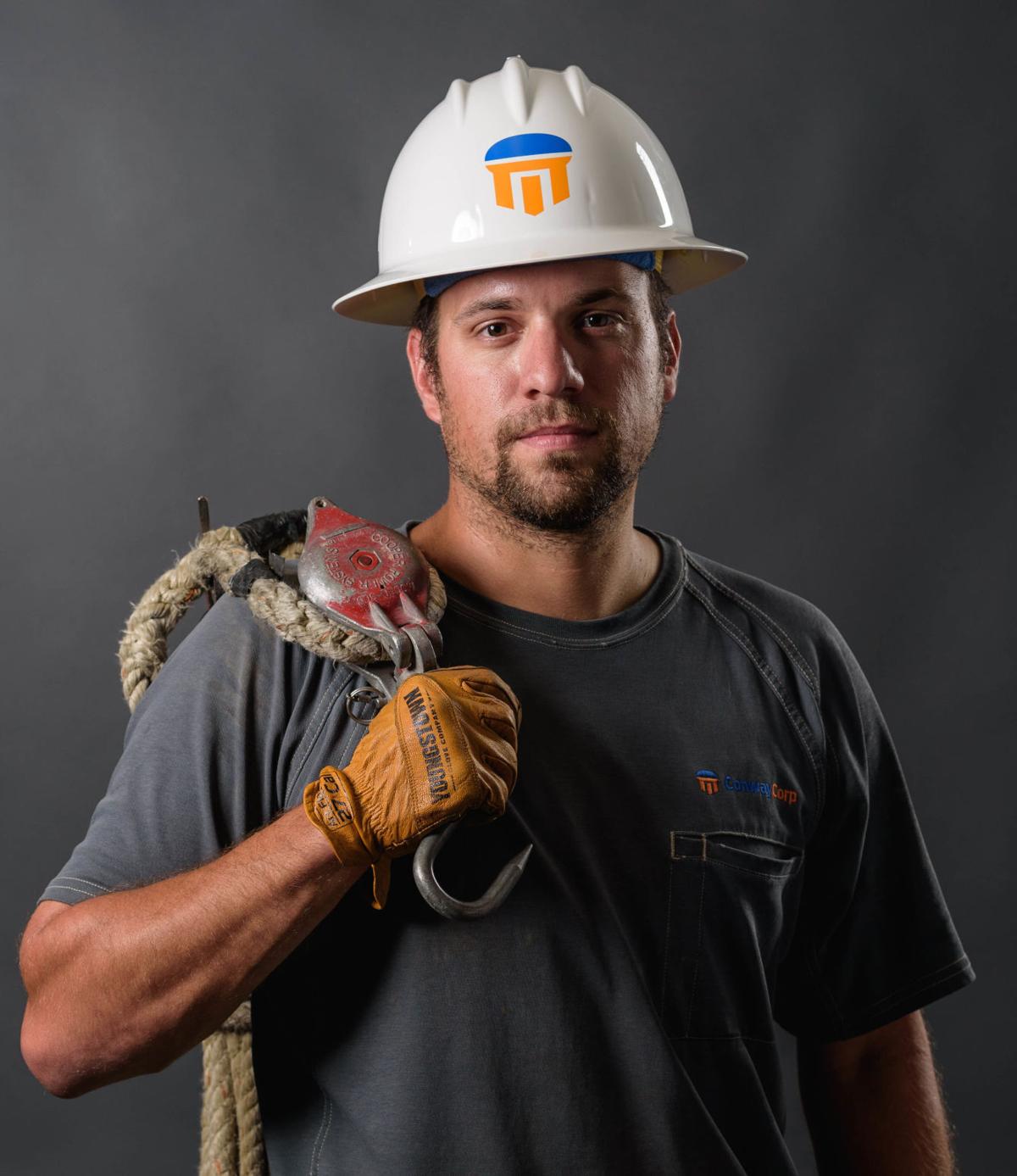 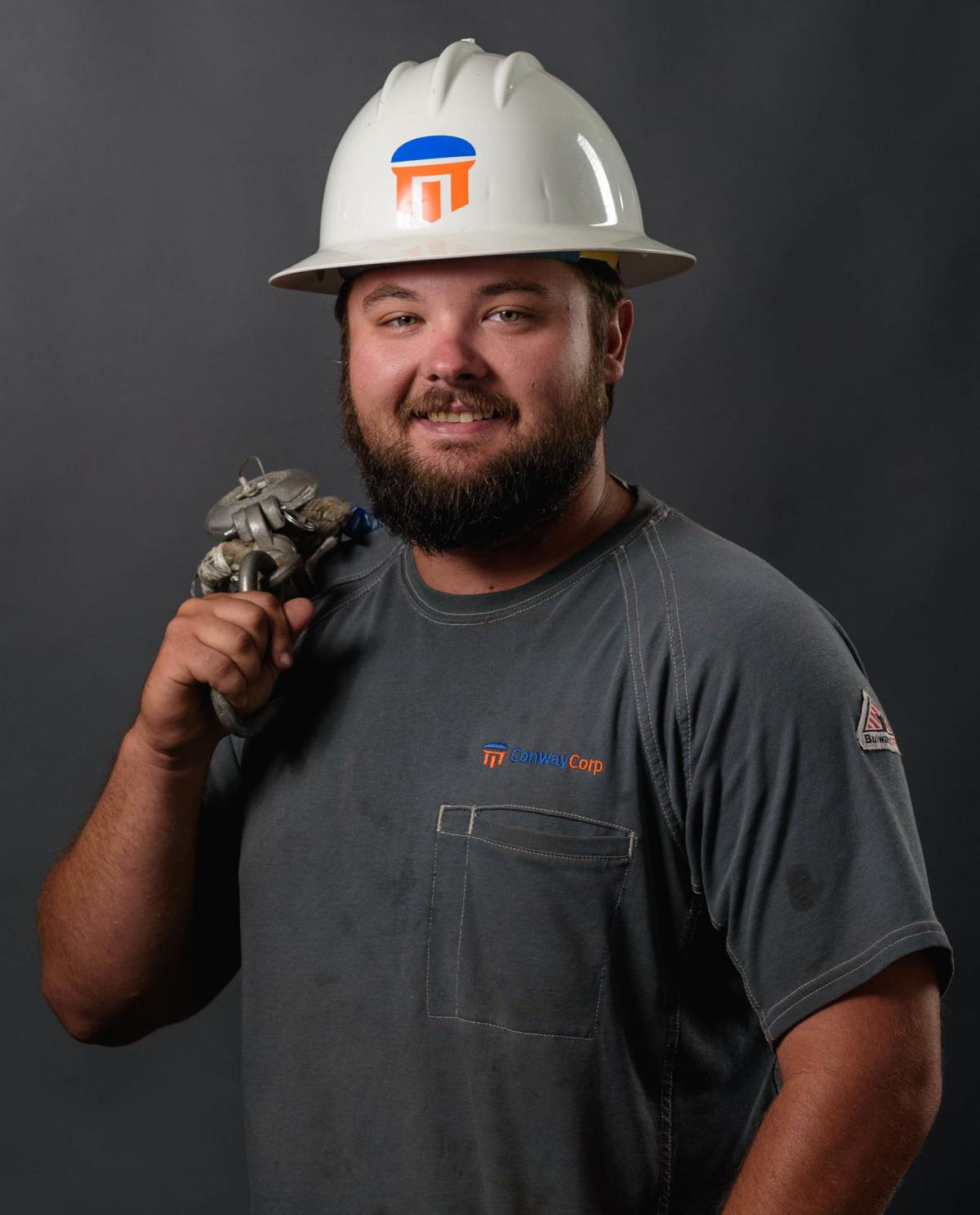 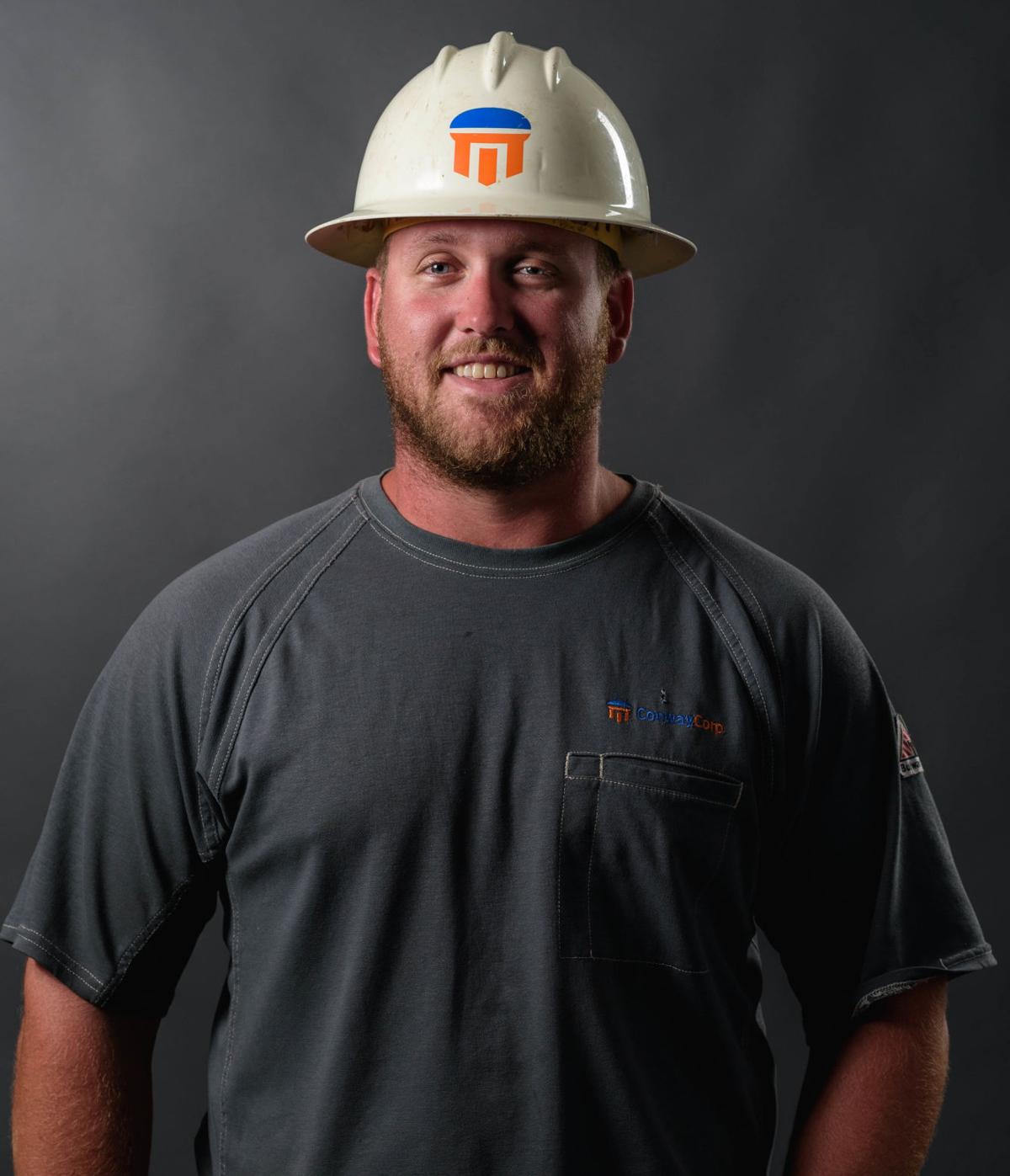 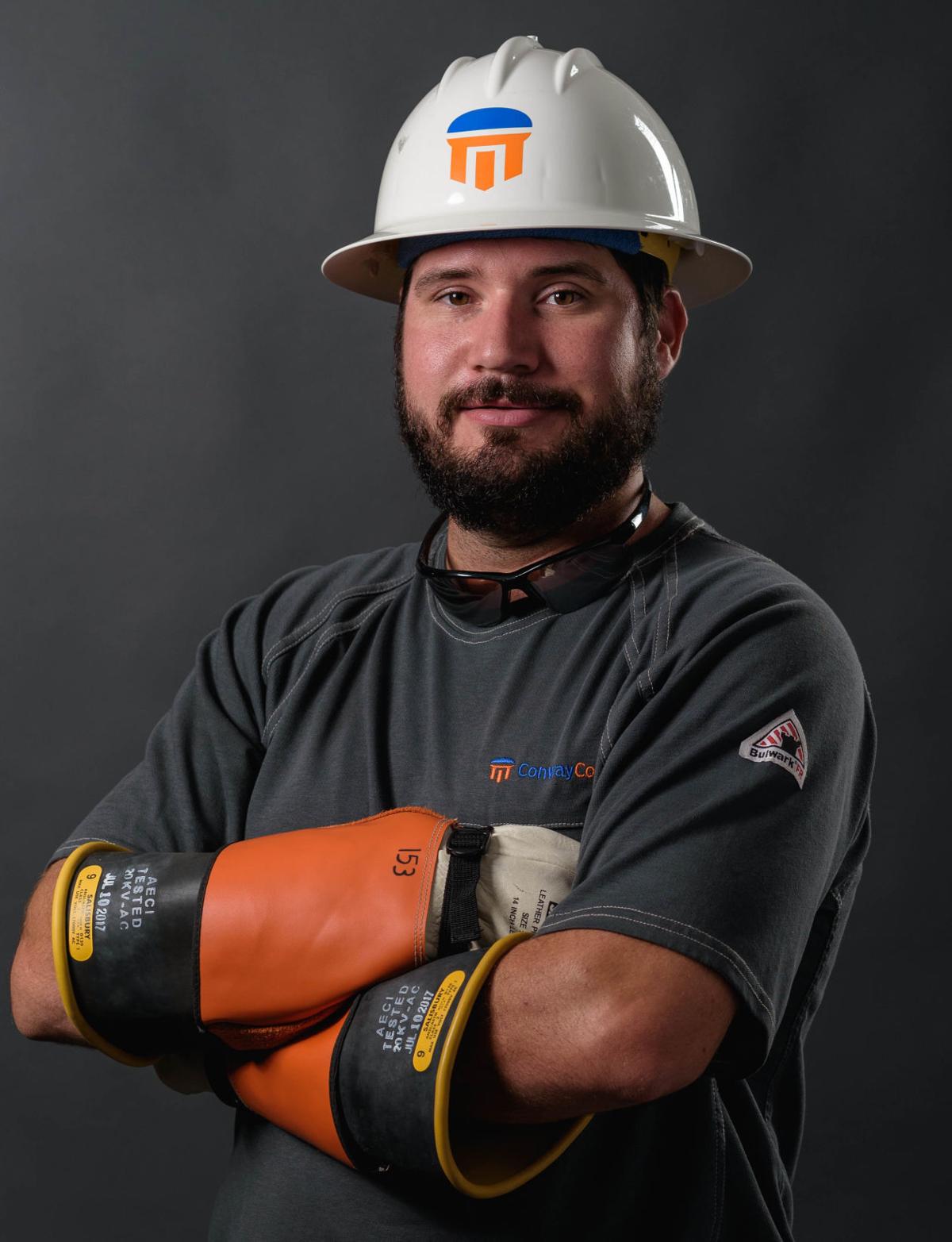 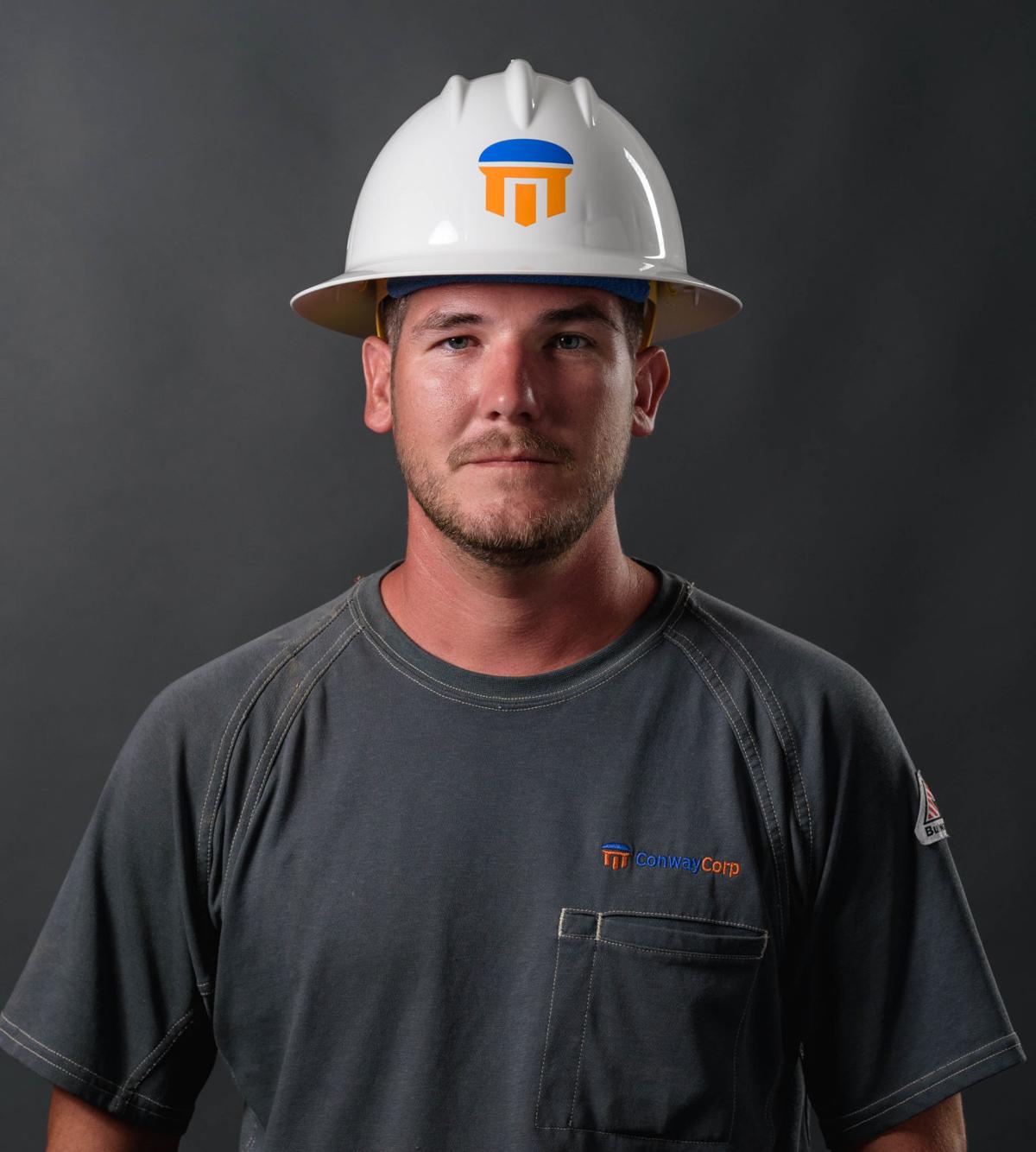 Cable Department employee John Spotts was promoted to Broadband Premises Technician. This position requires knowledge of an experienced field technician who will install and troubleshoot telecommunications services at a customer’s home. Spotts was hired in 2018 as an Installer Trainee.

The employees are enrolled in a four-year apprentice program to become journeymen linemen and metermen through the Missouri Public Utility Alliance. The program requires classroom, correspondence and hands-on training with monthly and annual exams on electric curriculum. They must attend hands-on immersion skills training workshops, including pole climbing, pole top rescue and bucket truck training at the National Utility Industry Training Fund facilities in Kansas City.

“These promotions are a reflection the hard work and dedication that each of these men have demonstrated as they serve our customers,” Chief Operating Officer Greg Dell said. “We are proud of their commitment.”