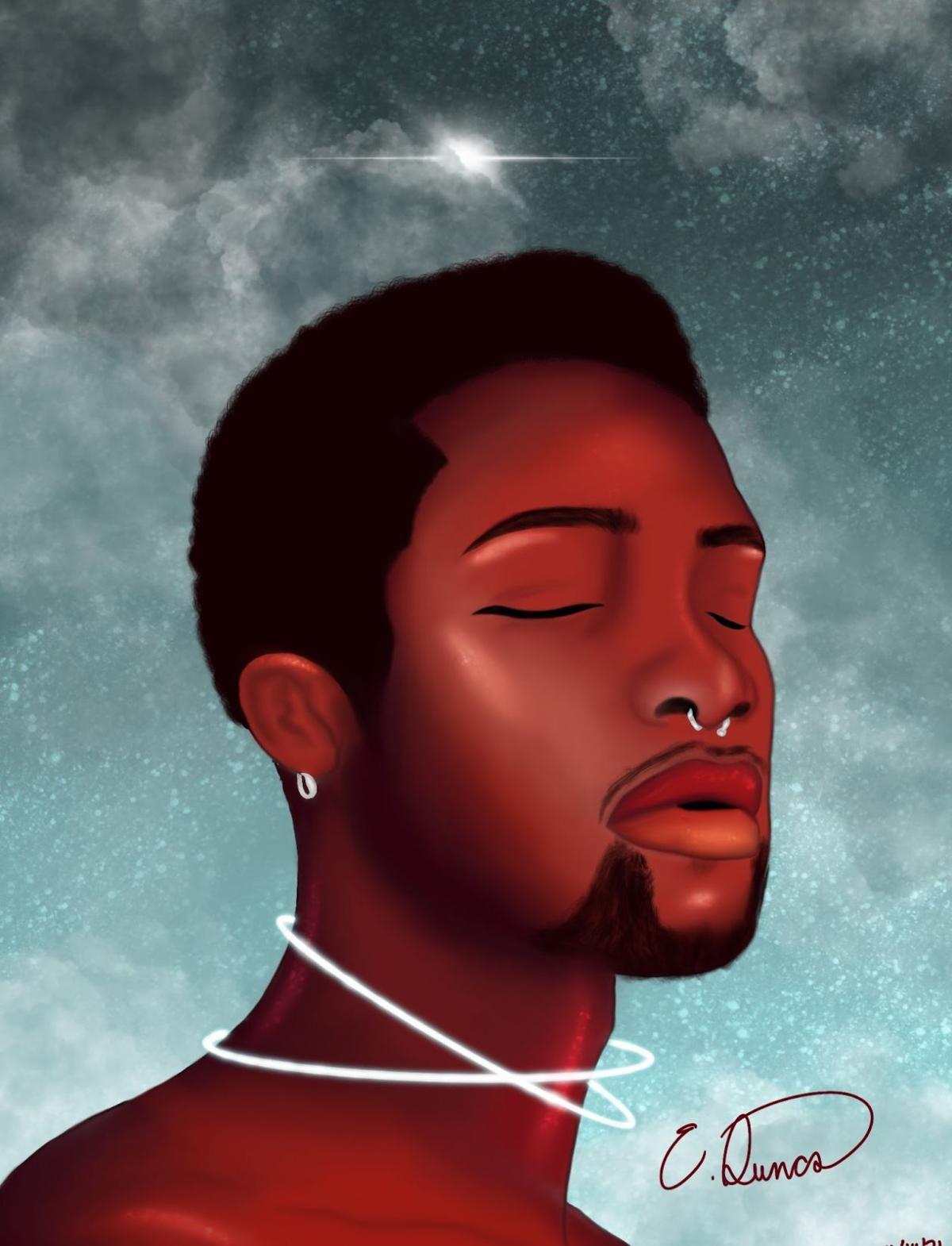 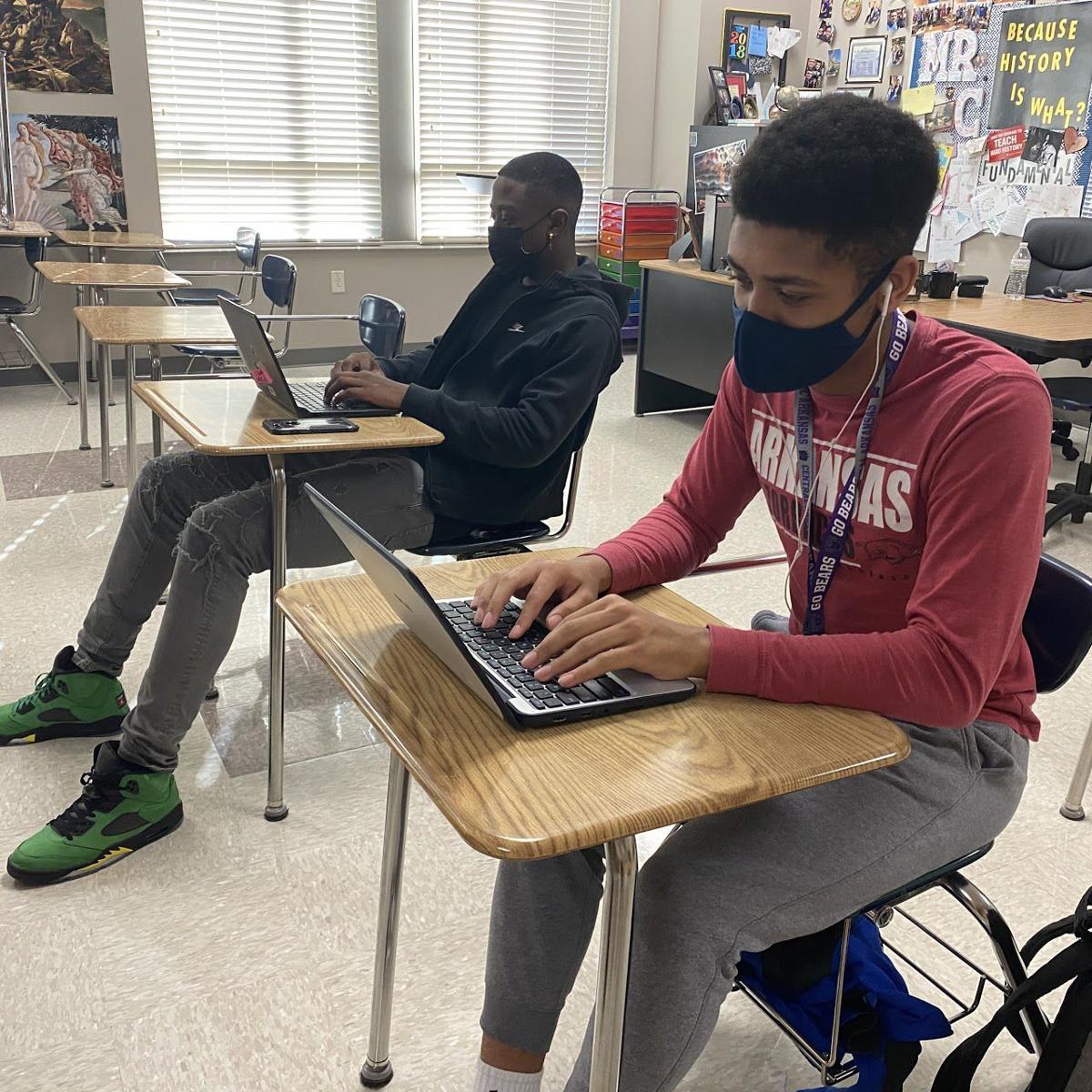 Conway High School students have been working on their virtual Black History Museum since August 2020. All site content is curated by students.

Conway High School students have been working on their virtual Black History Museum since August 2020. All site content is curated by students.

The museum is a student-created website which highlights the contributions and impacts of African-Americans throughout American history in celebration of February’s Black History Month.

“There are quite literally hundreds of student voices represented in the project,” Cullum said, per the district press release. “[About 100 students] in the African-American History courses created exhibits for the museum and participated in discussions of theme [and] layout. 10th [through] 12th grade English classes created various contributions accounting for hundreds of student submissions.”

“Orchestra students recorded music for the website and did research too,” Cullum said. “There were so many different young people who were able to shape what their vision of the project was [and that] made it really fun to work on [the museum] over the course of the year.”

The site has five sections, including a home page, “Hall of History,” cultural center, research hub and “Reflections” page.

“Our goal was to create a platform where our students could showcase their passions, thoughts and creations as a tribute to Black History,” the site statement reads. “Truly, this is a celebration of a vibrant history.”

The museum “Hall of History” provides “biographical summaries of major Black figures,” the site reads, including U.S. Vice President Kamala Harris, historic boxer Muhammad Ali and Civil Rights leader Medgar Evers, among others. One CPS student is quoted on the site as saying their goal was “to show the world that Black history matters all the time.”

CPS students wrote expansive research articles about 14 topics in African-American history, including the Reconstruction Period, mass incarceration and the Black Panther Party. In one article about the destruction in and massacre of residents of Tulsa’s “Black Wall Street” in 1921, a CPS junior reflects on how 2021 can be a year of change.

“I don’t know how we can make 2021 truly a year of triumph,” the student wrote. “But I think first recognizing African-American history, understanding its value and then following the resilience we see in it will truly make [2021] a year of not only triumph but change.”

A CPS senior spoke similarly to Gorman in a quote on the same page.

“We can continue to grow if we keep loving and respecting one another,” the student wrote. “We will triumph this year if we stick together and do what is right.”

Staff Writer Kolton Rutherford can be reached at krutherford@thecabin.net

I impressed how much work the students put into this project. These are fresh and original topics that I very much enjoyed reading. Conway Highschool should be proud of their teacher and students for creating something of this caliber.