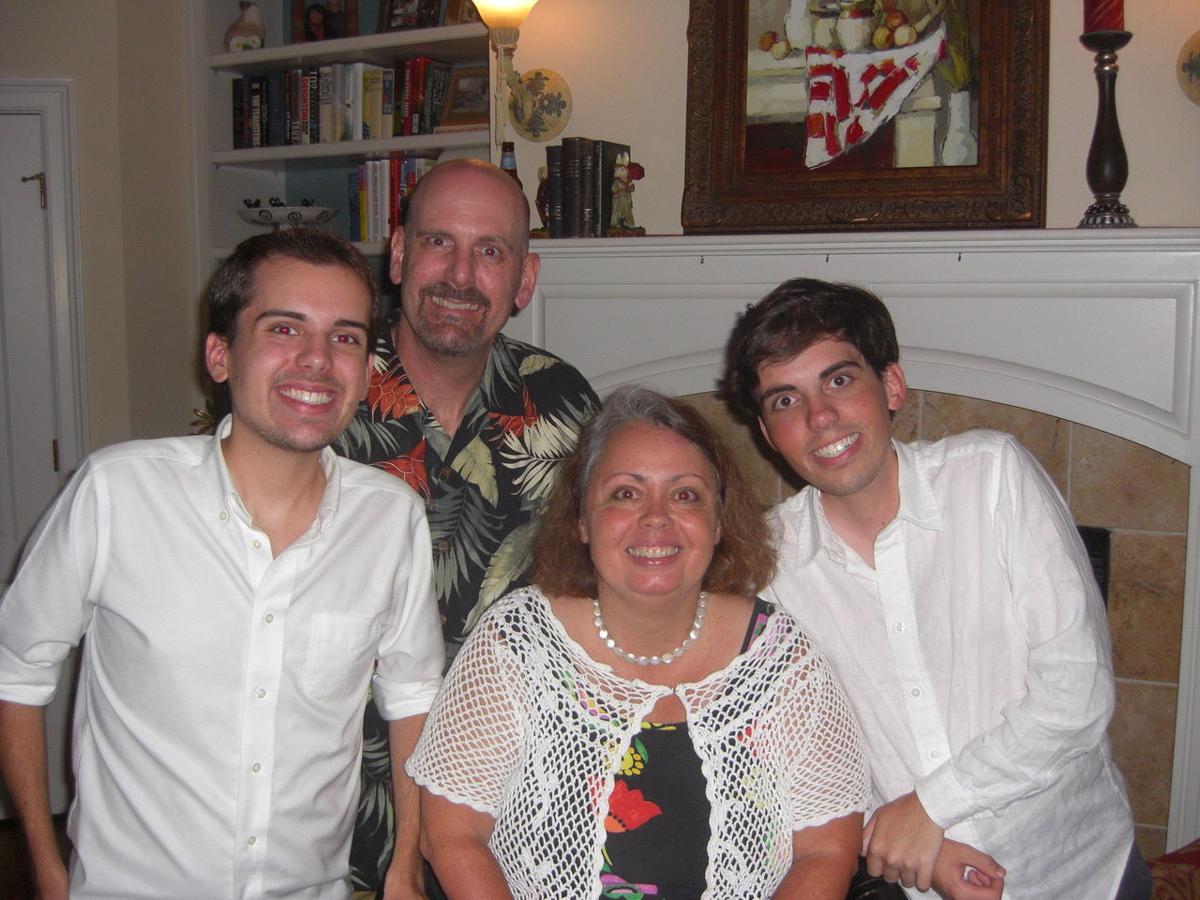 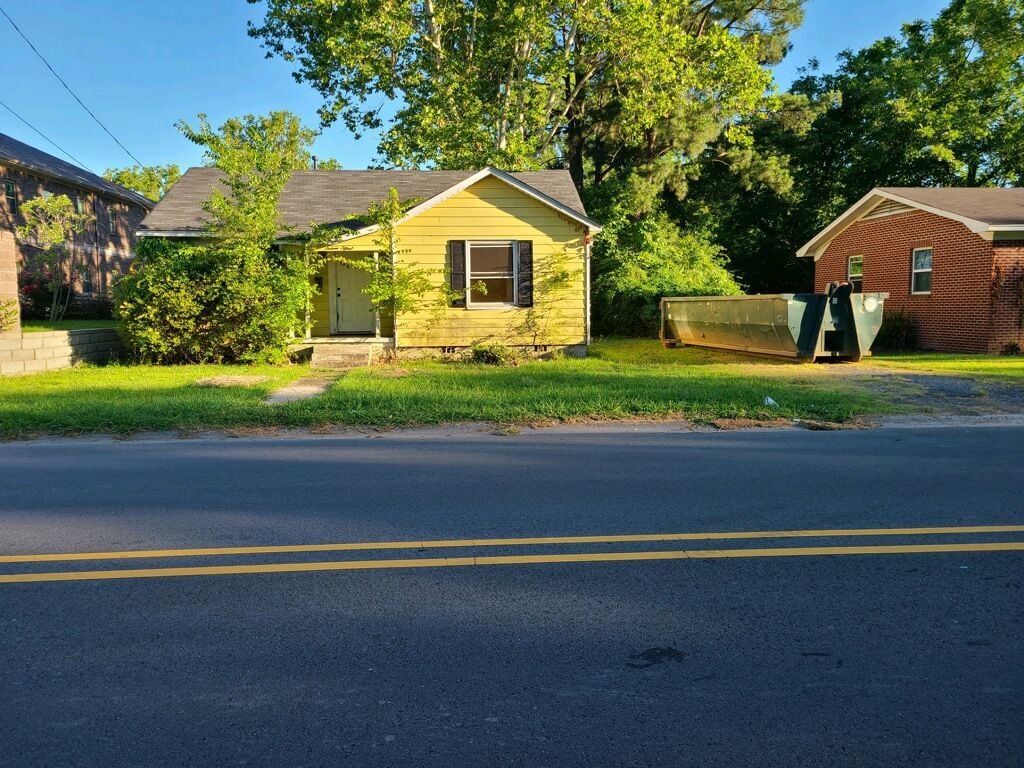 Disability advocate, Conway native and Hendrix College graduate Lorraine Berry Woodward is the creator of Becoming rentABLE: a 2021 startup television and social media platform dedicated to advocating for and creating accessible short-term rental properties across the United States, per a press release provided to the Log Cabin.

Becoming rentABLE’s first fully accessible short-term rental property is currently under renovation in Conway, Woodward said. Purchased by Woodward and fellow Conway native Marianne Berry, the cottage will become the first fully wheelchair accessible short-term rental property in the city, as well as the state. More than just having an entry ramp and wheelchair accessible bathroom, Woodward said the property will have multiple accessibility features to accommodate all tasks of daily living. Conway’s Storybook Homes is the contractor designing and renovating the property.

Per the press release, Woodward said the property renovation in Conway is personal to her, as she has not been able to come back to her hometown since graduating college due to a worsening disability and the lack of accessible short-term rental options.

“I need more than a standard wheelchair accessible hotel room,” Woodward said. “And nothing more was available in a short term rental.”

Woodward added that her personal experience helped drive her to start the television and social media platform.

“That’s why I’ve started Becoming rentABLE,” Woodward said. “I intend for this show to be a source of inspiration and a solution to remedy this issue. People deserve to live their best lives, and that includes people with disabilities while traveling.”

Easterseals and its Arkansas branch are teaming up with Woodward to promote Becoming rentABLE, per the press release. Easterseals Arkansas CEO Ron Ekstrand said Woodward’s venture aligns with the organization’s vision.

“We are excited to be a part of Becoming rentABLE,” Ekstrand said. “Woodward shares the vision of Easterseals in providing full equity, inclusion, and access for people with disabilities, their families and the greater community in all aspects of society including travel, vacations and short-term rental properties.”

Becoming rentABLE is currently in its pilot stage with episodes 1 and 2 featuring a beach home in Carolina Beach, N.C., per the press release. The Conway property will be featured in episodes 3 and 4 of the series, while additional episodes are scheduled for the future.

Becoming rentABLE is also looking for survey responses on accessibility features they should include in their rental properties, Woodward said. To access the survey, visit www. becomingrentable.com.