If you need to purchase a subscription.
You are the owner of this article.
Edit Article Add New Article
You have permission to edit this article.
Edit
Home
News
Sports
A&E
Business
Opinion
Obituaries
Multimedia
Announcements
e-Edition
Classifieds
Share This 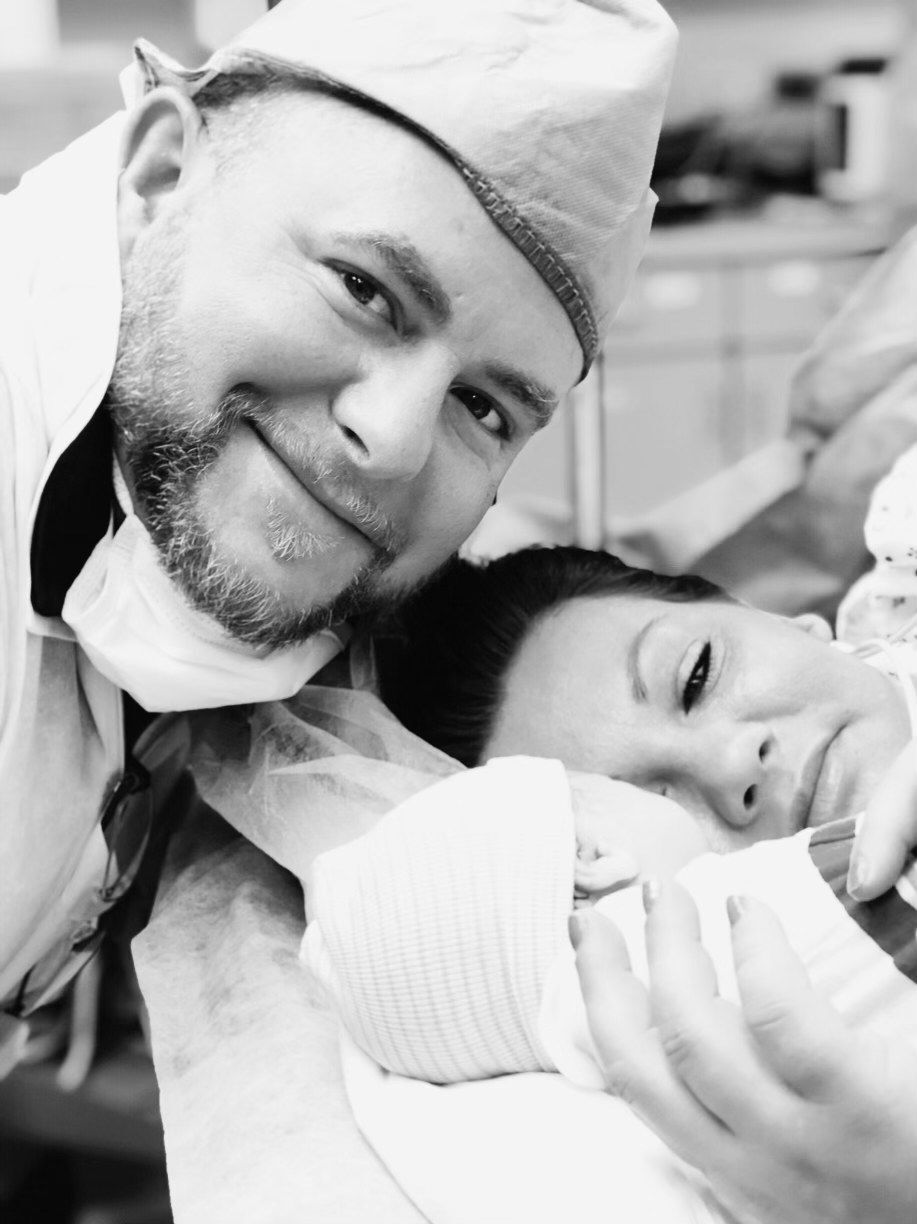 Caleb and Lindsey Spencer pose with their newborn Uriah on Jan. 3, 2020. 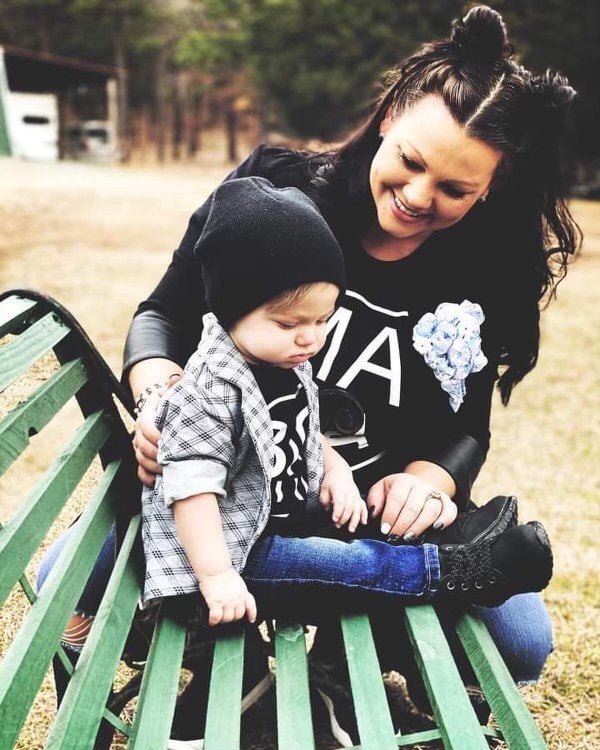 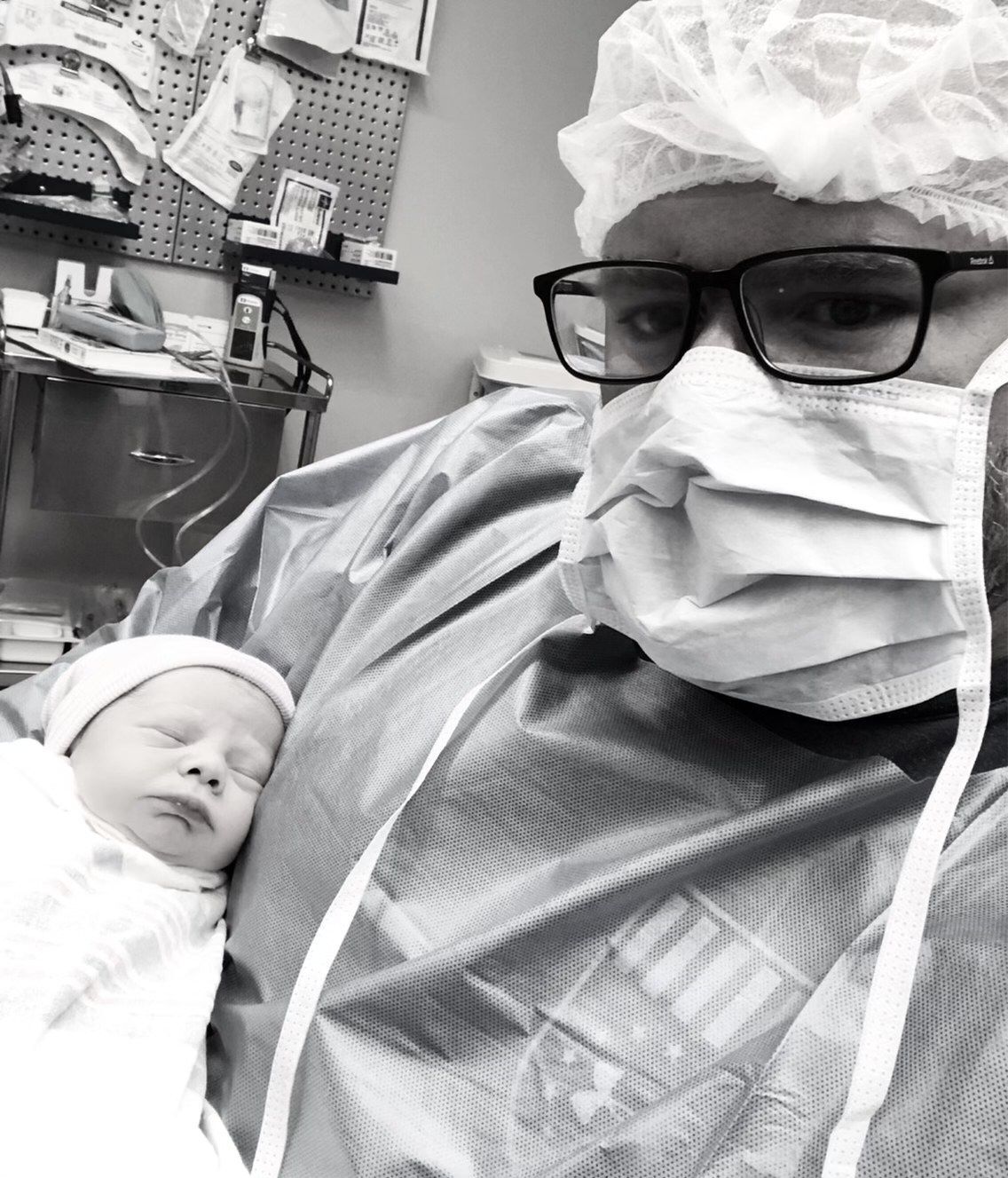 Caleb and Lindsey Spencer pose with their newborn Uriah on Jan. 3, 2020.

Lindsey Spencer had been told it was highly unlikely she would ever have children of her own. She considered herself lucky to be a stepmom to “three wonderful stepchildren,” the 34-year-old told the Log Cabin Democrat.

She and her husband, 40-year-old Caleb Spencer, were understandably surprised, and a little nervous, when they found out she was pregnant. Lindsey gave birth to a healthy Uriah Spencer at Conway Regional on Jan. 3, 2020. He weighed 6 pounds and 11 ounces and was 18.75 inches long. The couple was thrilled.

Little did they know that 2020 had more surprises in store for them – besides a global pandemic.

When Uriah was just a few months old, Lindsey suspected she might be pregnant again but thought it was highly unlikely so she took a pregnancy test on a whim.

“Sure enough, there it was, I was pregnant again,” she said. “They said I couldn’t have any and now I’m having two in the same year? I was excited, but I was in shock.”

Having two babies in the same calendar year is rare, and the colloquial term for it is “Irish twins.”

“They are six days shy of being exactly a year apart,” Lindsey said. “It’s such a blessing just to have one, but especially to have two in the same year. It’s amazing.

“Dr. Cole and his staff at Conway Obstetrics and Gynecology and Conway Regional Women’s Center were absolutely amazing throughout both my pregnancies and delivery,” she said. “They are truly the greatest in delivering my healthy boys.”

Jeanette Anderton can be reached at janderton@thecabin.net