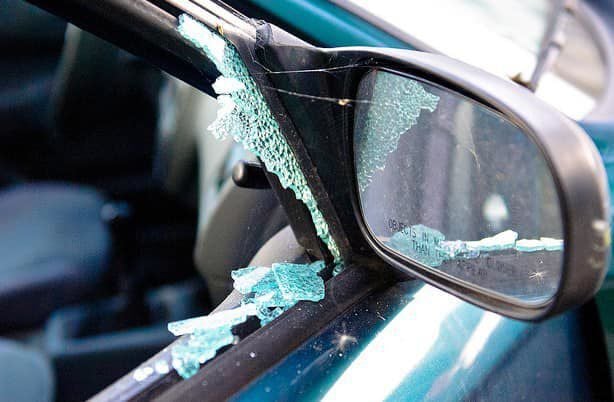 The Conway Police Department urges residents to lock their doors and not leave valuables in plain sight in their vehicles after several break-ins at local parks over the weekend. 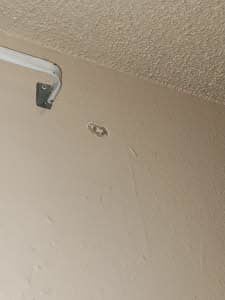 The Conway Police Department urges residents to lock their doors and not leave valuables in plain sight in their vehicles after several break-ins at local parks over the weekend.

The Conway Police Department reported a rash of vehicle break-ins and of shots-fired calls recently.

She reminded residents to take precautions including locking their doors, not leaving valuables in vehicles or, if they do, not leaving them in plain sight.

“Be careful and be safe,” Woodruff said.

Woodruff said that the department has had several shots-fired calls and believe that some could be connected.

“The most recent occurred this morning on Keathley Drive and on 2nd Street near the Chapel Ridge Apartments,” she posted on the department’s social media page Tuesday.

Authorities believe the shots-fired call on Oct. 10 at Germantown Apartments, the two on Oct. 11 – one from Rainbow Road and one from Blaney Hill Road – are separate incidents.

“However, the investigation into all the cases are ongoing and detectives are working diligently to find those responsible,” Woodruff said. “While no one was injured, in some of the incidents bullets were fired into occupied residences.”

Anyone with information is asked to call the detectives division at 501-450-6130.