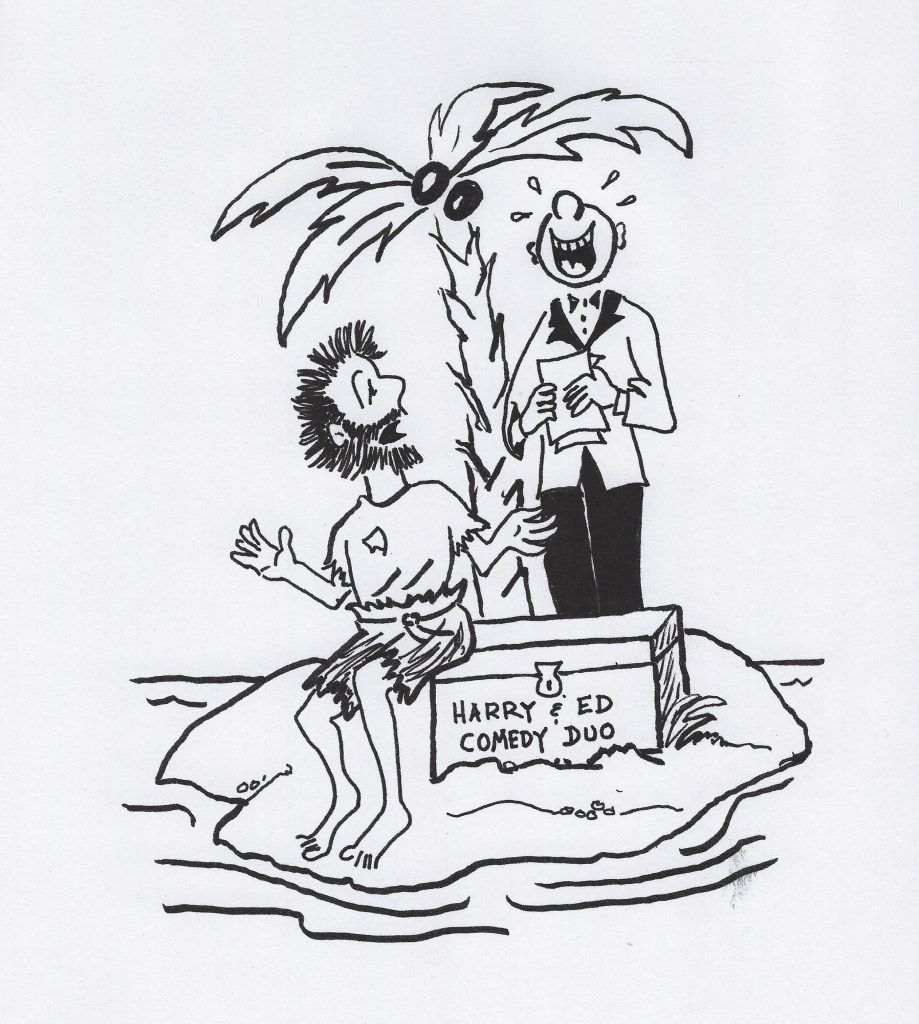 Mike Bass, a member of Conway Writers Group, won first- and third-place prizes for the captions he submitted for this cartoon. 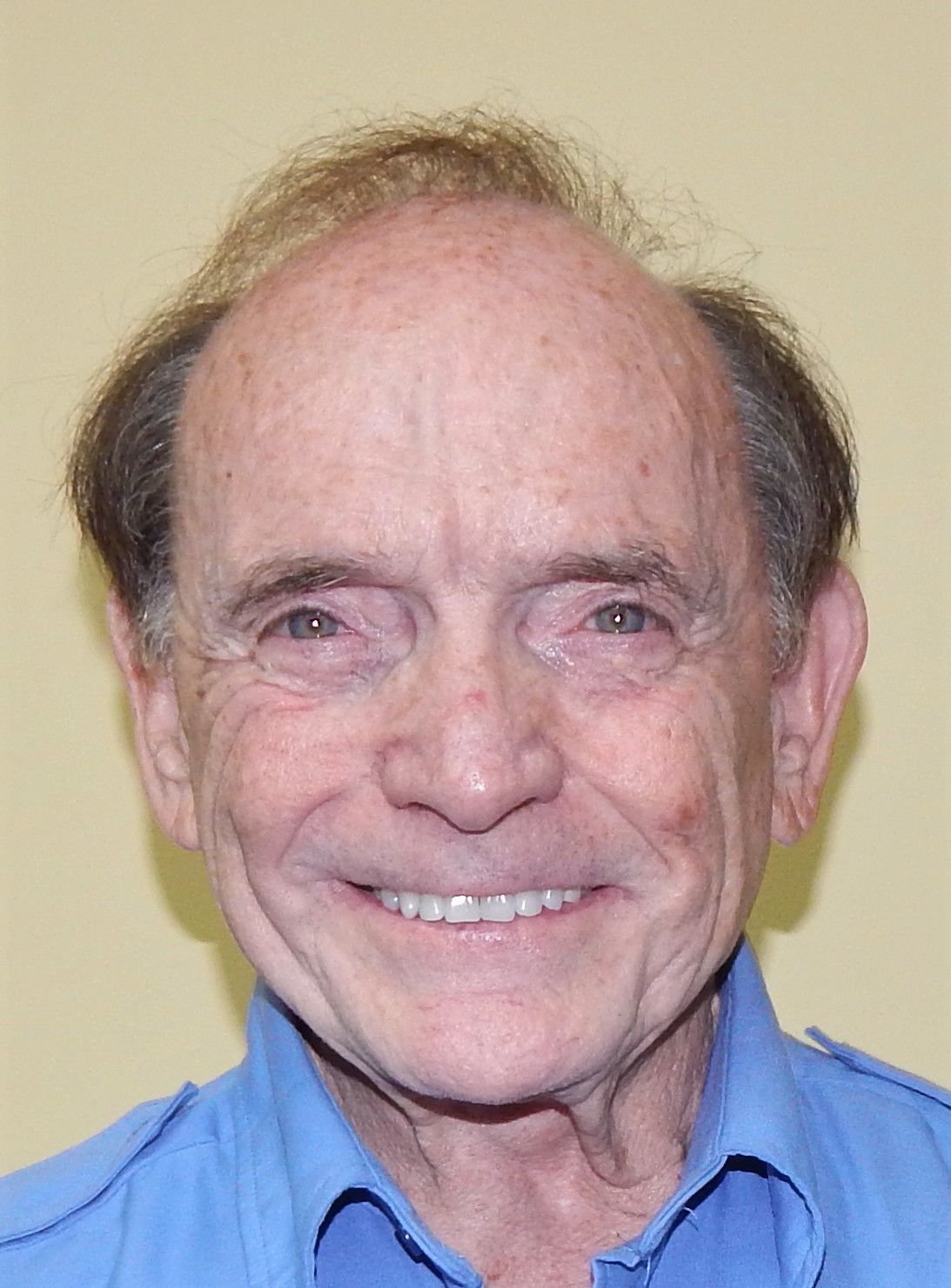 A Conway man took home the first- and third-place prizes in a national comedy contest by Gene Perret’s Round Table.

Mike Bass, a retired neurologist and member of the Conway Writers Group, won cash prizes for two of the captions he submitted for cartoons in the national contest.

“I’ve invented fantasies and characters all my life,” Bass said. “As a physician, I wrote a column, Dr. Neuron, for a medical journal intended for EEG technologists, but with added humor.”

Bass grew up in Benton. He practiced medicine in California. He moved to Conway when retired five years ago. Bass said creative writing has been a lifelong source of fun and fulfillment for him, which led him to join the group.

He regularly shares his poems, songs and comedy pieces with the group during weekly meetings, CWG member Mike Mottler said.

In the 1980s, Bass qualified to join a comedy writers group in San Francisco, a role led to his participation in Gene Perret’s Round Table. Perret was Bob Hope’s head writer for 15 years. Perret approached Bass, who by then was regularly writing for Pat Paulsen and other comedians, to write jokes for Hope as well.

This was not the first national comedy contest Bass has won. He previously won national comedy one-liner and caption contests. He has written jokes for celebrity roasts and radio DJs.

Bass wrote and performed his own monologues, often based on politics or medicine, as a stand-up comedian in the San Francisco Bay area. Additionally, he has authored poems, essays, and political and philosophical speeches for major events.

The cartoon for which his captions won first- and third-place depicts two men stranded on an island barely big enough to hold them both. One man is dressed in a tuxedo while the other man is in tattered clothes.

His first-place caption read: “You must feel terribly guilty about not going down with the Titanic with the rest of the band.”

His third-place caption read: “Last time I’ll do a God joke on a cruise!”