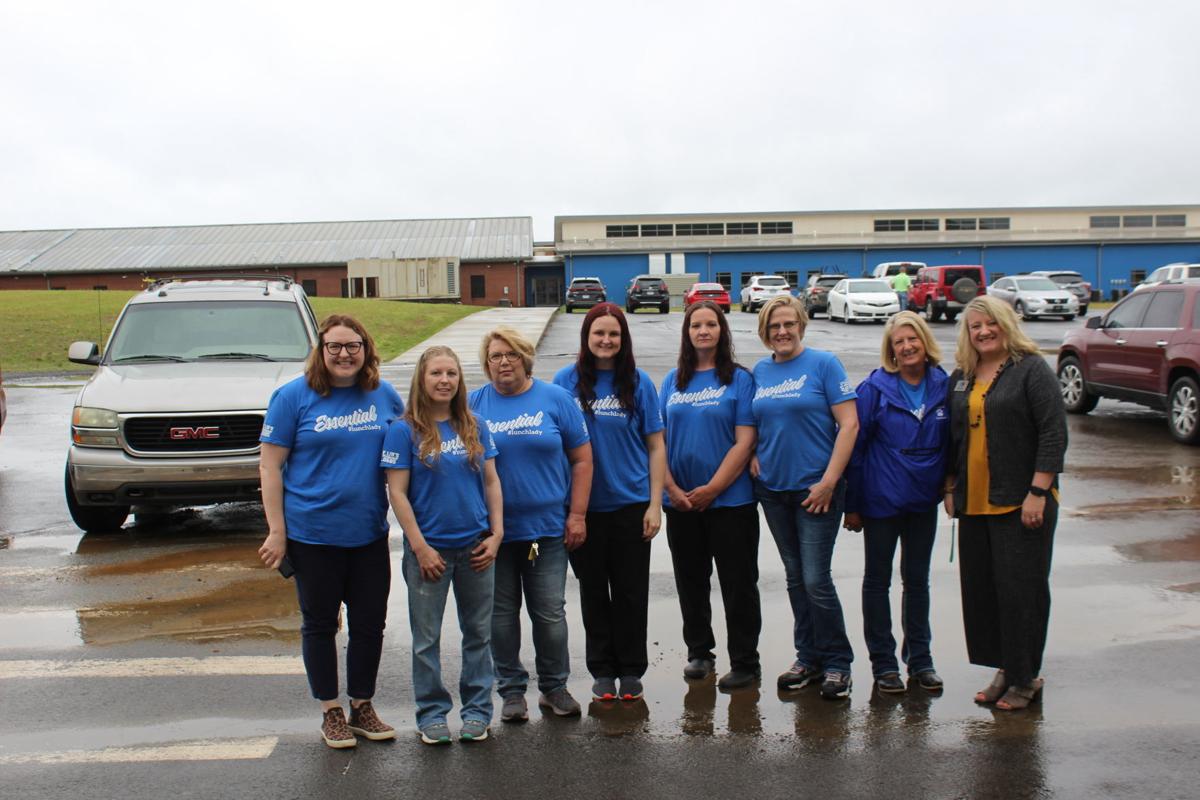 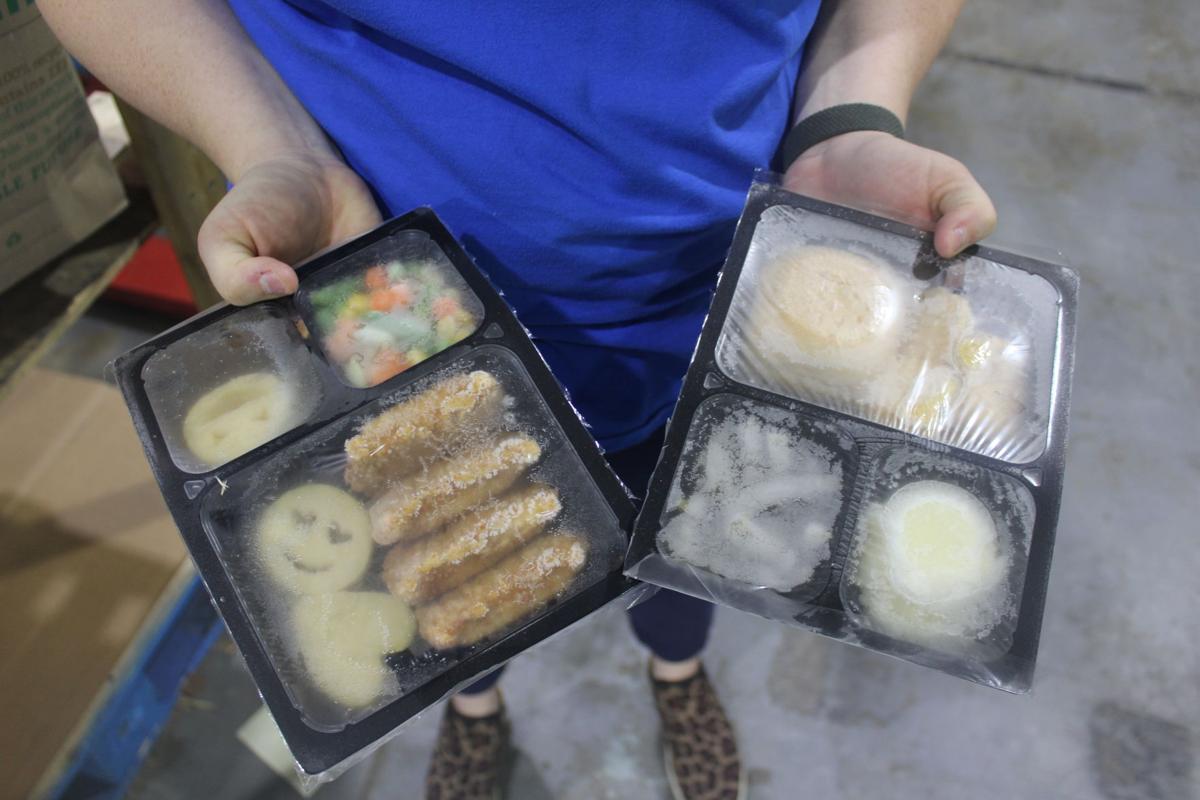 Greenbrier packed 25,000 meals like these for virtual students to eat since August. 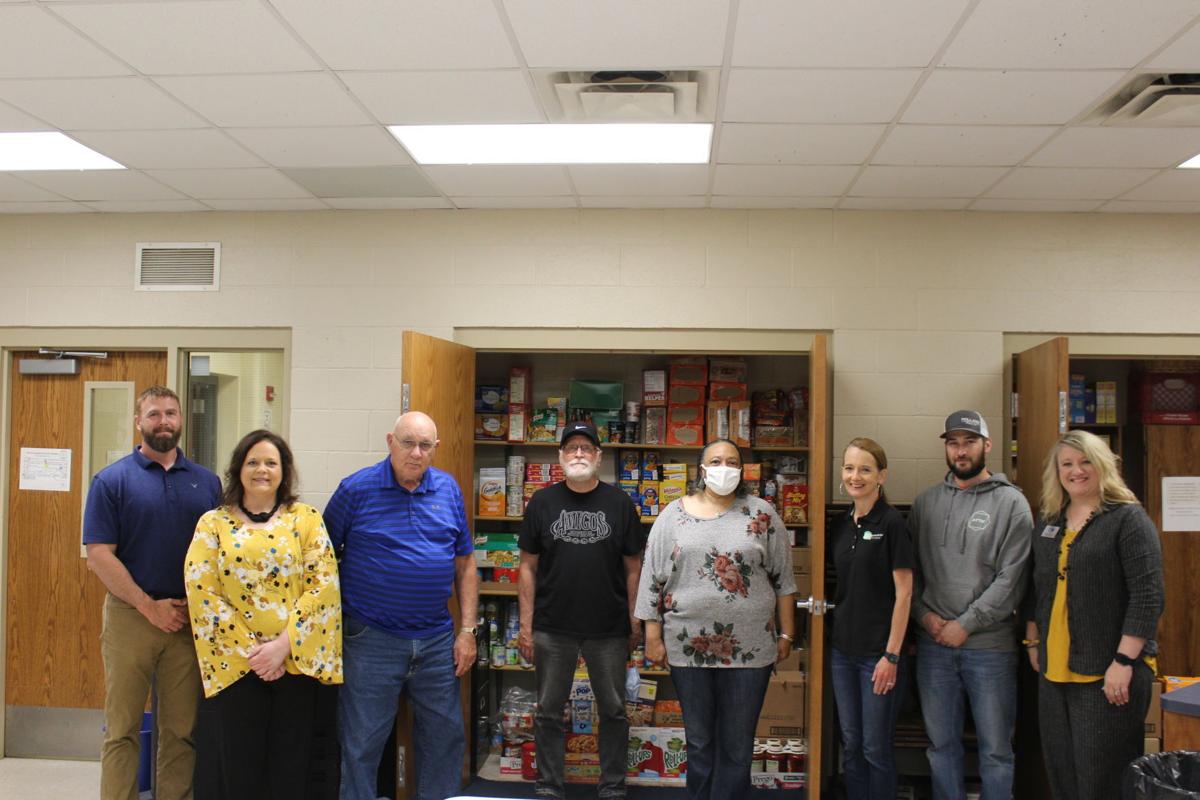 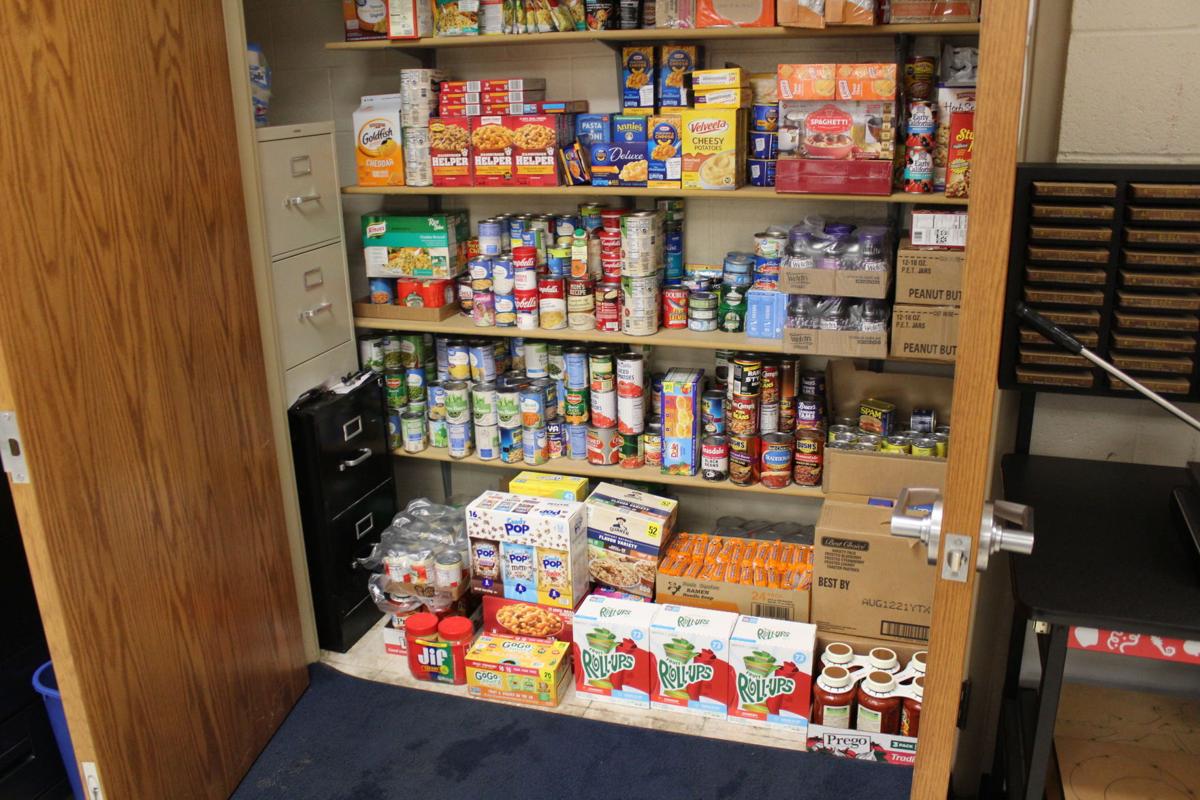 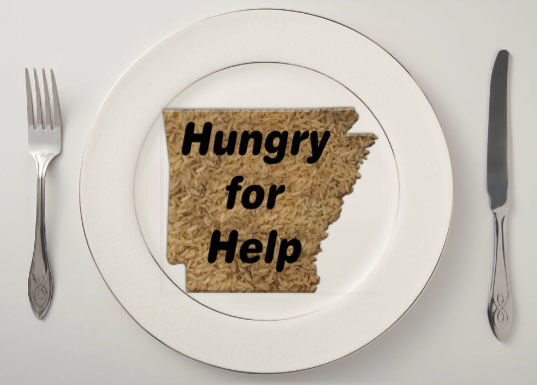 Greenbrier packed 25,000 meals like these for virtual students to eat since August.

The depth of the problem of food insecurity in Arkansas extends to children. Per a 2018 study by Feeding America, about one in four Arkansas children struggle with food insecurity. So while large agencies like the Arkansas Foodbank are critical to supplying the literal tons of food necessary for county and community-level organizations to thrive, local schools must also be willing to step in, help to distribute and fill in the gaps that the breadth of the state’s problem of food insecurity undoubtedly develops.

Faulkner County schools are on the front lines of that fight to distribute food and fill in the gaps for their students. The Log Cabin polled schools across the county and interviewed multiple school leaders. The results of that research showed just how much support children across the county need, and just how much work schools put in on a daily basis to meet the needs of their students.

Conway Public Schools (CPSD) is one of the largest school districts in Faulkner County. Made up of over 9,800 students spread out over 16 campuses, CPSD’s staff work hard to meet the needs of food insecure children. This year alone, over 54 percent, or 5,364 CPSD students are on free/reduced (F/R) lunch, district spokesman Heather Kendrick told the Log Cabin.

At Greenbrier Schools, considerably smaller with about 3,600 students, sizeable amounts of students are also on F/R lunch. Springhill Elementary, which serves 480 students per the Arkansas Department of Education, regularly serves F/R lunch to over 350 students according to Greenbrier Child Nutrition Director Sara Long.

The issue of food insecurity comes up at every district in the county the Log Cabin received responses from. Thirty-one percent of Vilonia School District’s 3,000 students are on F/R lunch, per Superintendent David Stephens. Penny Howard, a school counselor at Guy-Perkins School District reported even more staggering numbers. Between 73 and 75 percent of Guy-Perkins’ students are regularly on F/R lunch.

And just like with every other vulnerable food insecure population group in Arkansas, the coronavirus pandemic – which led to a skyrocketing rate of unemployment and the closure of school campuses across the state and country last spring – only compounded the issues and challenges that districts have always faced to reach vulnerable students. COVID-19, in fact, forced Faulkner County schools to put the pedal to the metal to meet the needs of its students.

“[CPSD] has obviously done more during the last year since COVID-19 brought us such unique circumstances,” Kendrick said.

At CPSD, staff built on the foundations of their long-running programs to reach food insecure students by increasing output. District meal boxes, which were usually only reserved for recognized school holiday breaks, were given out to CPSD students and families in need. Kendrick said CPSD’s 16 campuses ended up handing out more than 23,000 food boxes by the end of last spring’s quarantine. To allow students who learn virtually on the district’s “blended Fridays” to eat meals, district staff continue to send a meal box home to every student who wants one each week, Kendrick said.

Other districts responded to the coronavirus pandemic similarly. Long said Greenbrier’s food services staff have worked 1,500 hours over their regular daily shift to pack 25,000 meals for district students and families since August. In that same period, Greenbrier has used 3,000 gallons of milk for meal bags that virtual students in the district can pick up every week. Those meal bags include five breakfasts and five lunches.

Another key part of Greenbrier’s nutrition program is a district pantry. Located at Greenbrier’s middle school campus, the pantry is filled with donations from six community organizations and helps to supply the district’s backpack program which serves 100 students every week.

“[Greenbrier Schools] has never been told ‘no’ by our community,” district Counselor Millie Engler told the Log Cabin.

Vilonia and Guy-Perkins run similar programs as Conway and Greenbrier. Vilonia’s weekend snack-pack program feeds 50 students at Frank Mitchell Intermediate School. The program, which can only feed limited numbers, frequently has students on the waiting list.

“As many of the students are highly mobile, it doesn’t usually take long for them to gain a spot” from the waiting list, Tana Miller, a counselor at Vilonia’s Frank Mitchell Intermediate School, told the Log Cabin.

Guy-Perkins’ snack-pack program feeds anywhere from 40-45 students every week, per Howard. As an added benefit, Howard said district programs continue throughout the summer.

Of all the programs, whether similar or different, that Faulkner County schools use to reach food insecure students, one is common to all of them. Last spring, former president Donald Trump and the U.S. Department of Agriculture (USDA) announced the expansion of a plan to provide free school lunches to students at schools across the country. The plan, a USDA waiver, was critical for Faulkner County schools to feed hungry students.

Just like the Arkansas Foodbank, the stories that Faulkner County school staff have about how real the issue of food insecurity is hits home the issue’s importance.

CPSD’s Food Services Supervisor Sharon Burgess told the Log Cabin that cafeteria workers can tell how happy kids are to come back to school from breaks because they’re so hungry. Greenbrier’s Long spoke about one child’s family on reduced lunch still couldn’t afford to pay the 40 cents necessary for them to eat. The USDA Waiver program, however, changed that.

The key to addressing the issue of food insecurity in Arkansas children on a school level is to address the roadblocks that keep children from eating, Burgess said. Whether it’s shame, money or housing, school districts are tasked to meet students where they are.

“You want to remove all barriers,” Burgess said.