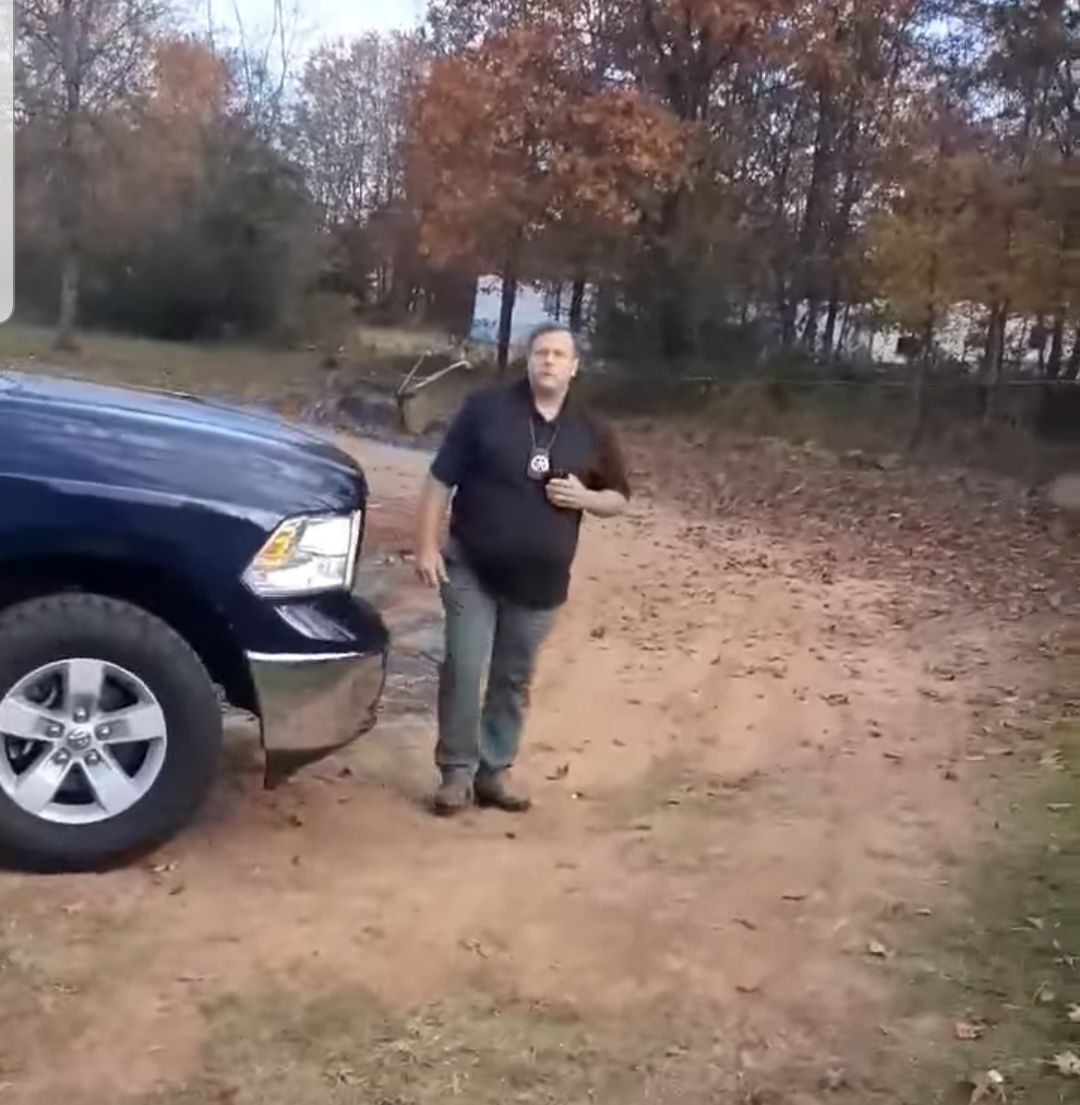 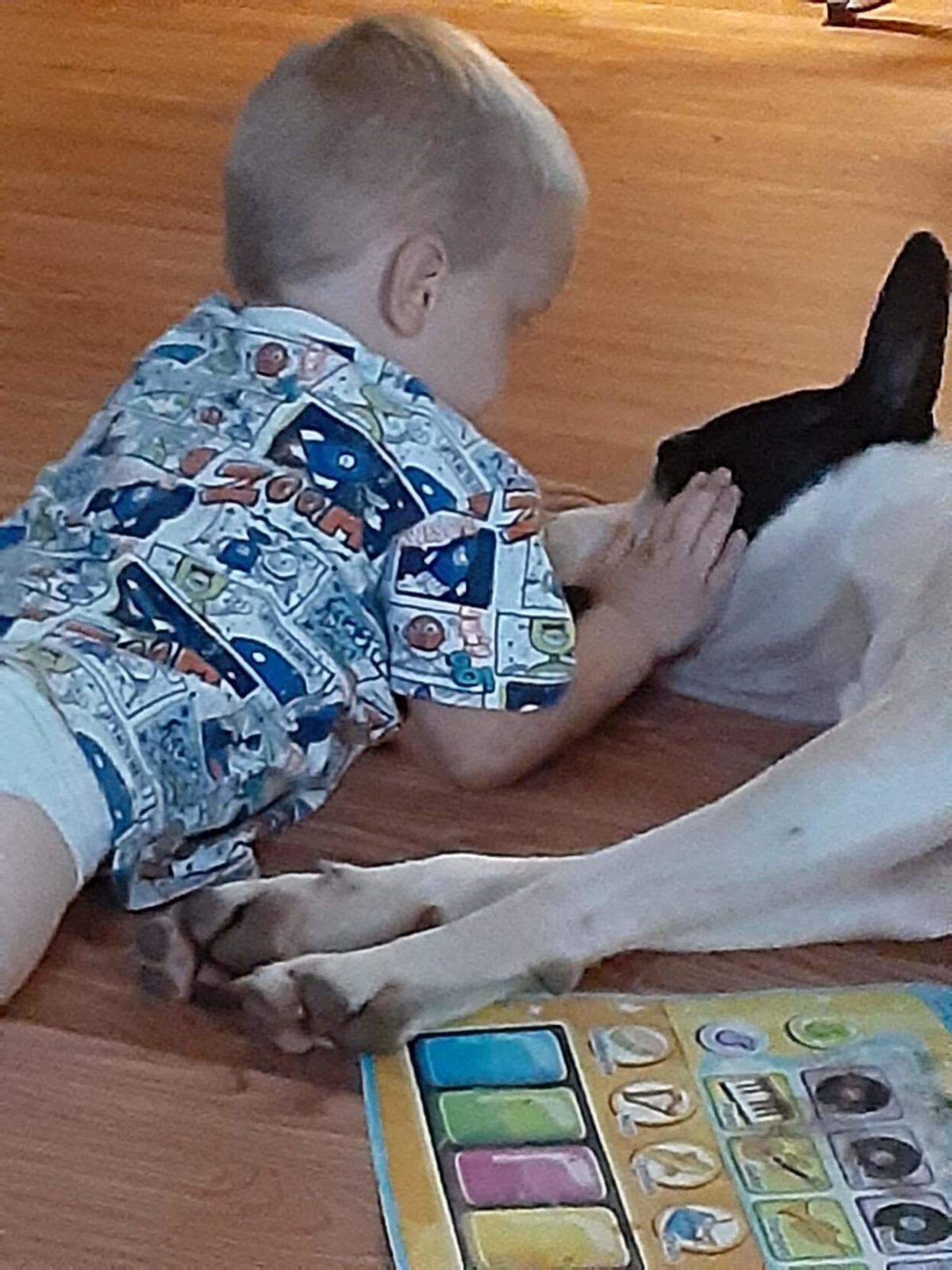 The Coiner’s young son was very close with Clide, a 3-year-old Terrier mix. Chris Coiner, the dog’s owner, said Clide was part of the family. 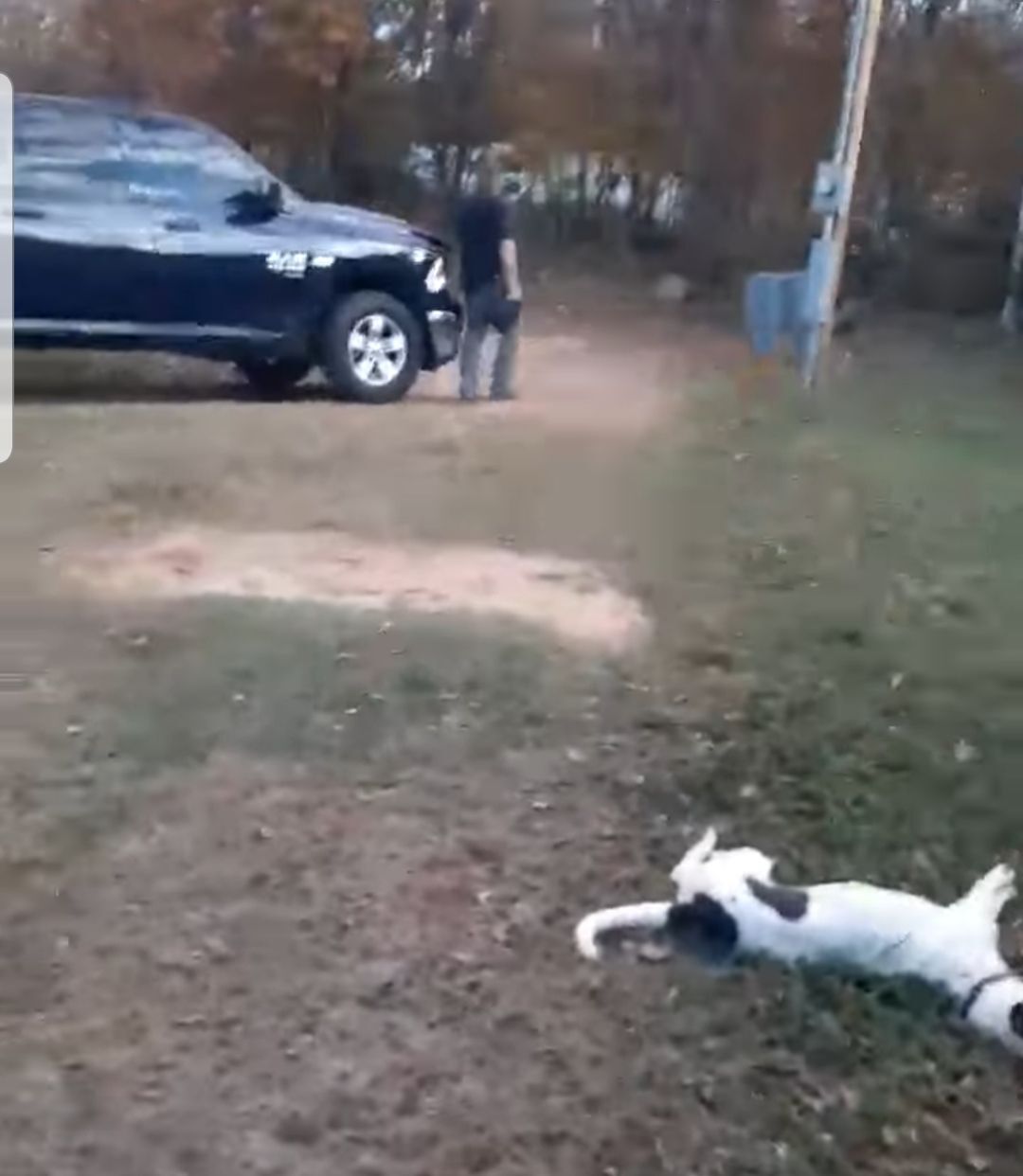 Officials said Freeman reported the dog acted aggressive more than once before he shot it.

The Coiner’s young son was very close with Clide, a 3-year-old Terrier mix. Chris Coiner, the dog’s owner, said Clide was part of the family.

Officials said Freeman reported the dog acted aggressive more than once before he shot it.

An internal investigation is underway after a Faulkner County Sheriff’s Office investigator reportedly shot and killed a Greenbrier family’s dog earlier this week.

The video was captured by Chris Coiner, who is the dog’s owner.

The Greenbrier man said the incident occurred around 4 p.m. Monday as his daughter was headed home from school.

The 3-year-old Terrier mix started barking as investigator Darrell Freeman drove up to his residence in an unmarked unit, Coiner said.

“Clide [the family dog] was doing exactly what he was supposed to do – bark at a stranger in the yard,” Coiner told the Log Cabin Democrat. “I have [a] FedEx driver that comes here often that will tell you he barks! That’s all. Never bitten anyone.”

The Greenbrier man said he did not believe the investigator had any reason to be on his property on the day in question.

While at the property, Ryals said the investigator reported being threatened by the dog “a couple of times.”

At one point, the “threat was relieved.” However the dog “reengaged” just “moments later,” Freeman reportedly wrote in his report following the incident.

The Coiner family said the investigator “knew he was at the wrong address because he had been to the correct address” before heading to their home.

Losing the family dog has affected the entire family, Coiner said, adding that the dog was a part of the family.

Since the shooting, Coiner said his 3-year-old son “cries and is looking for Clide.”

The sheriff’s office recently updated its use of force policy, which includes how a deputy should respond if an animal is acting aggressively. Rice said the policy was updated in September.

Deadly force cannot be used against someone accused of a misdemeanor offense who is fleeing.

A deputy must identify who they are and warn others before using any type of force that could cause and injury.

Deputies are permitted to discharge their duty weapon during range training, during an approved competitive sporting event and to “destroy an animal that represents a threat to public safety including the deputy or as a humanitarian measure where the animal is seriously injured.”

A deputy cannot draw his weapon “unless circumstances create reasonable cause to believe that it may be necessary to use the weapon in conformance to this policy.”

Firearms must not be discharged if an innocent person could be injured.

A deputy must also consider other motorists’ safety when participating in a high-speed chase.

Sheriff Ryals said Monday’s shooting that left the Coiner family’s dog dead is unfortunate and that his office is reviewing all evidence related to the incident.

Can we get a follow-up to this article?

I see that the Sheriff has posted to the County facebook page ( https://www.facebook.com/fcsoar/posts/3952666118078304 ) stating that the officer "had his back against the mobile home", but the video appears to show the dog in the middle of the yard and the dog was initially under the mobile home. I'm also not sure that the investigator talked to the owner of the dog, so not sure what witnesses he/she did talk to.

There are 3 sides to any story, but I always hope the law enforcement side is as close to the truth as possible and this feels like that's not the case.