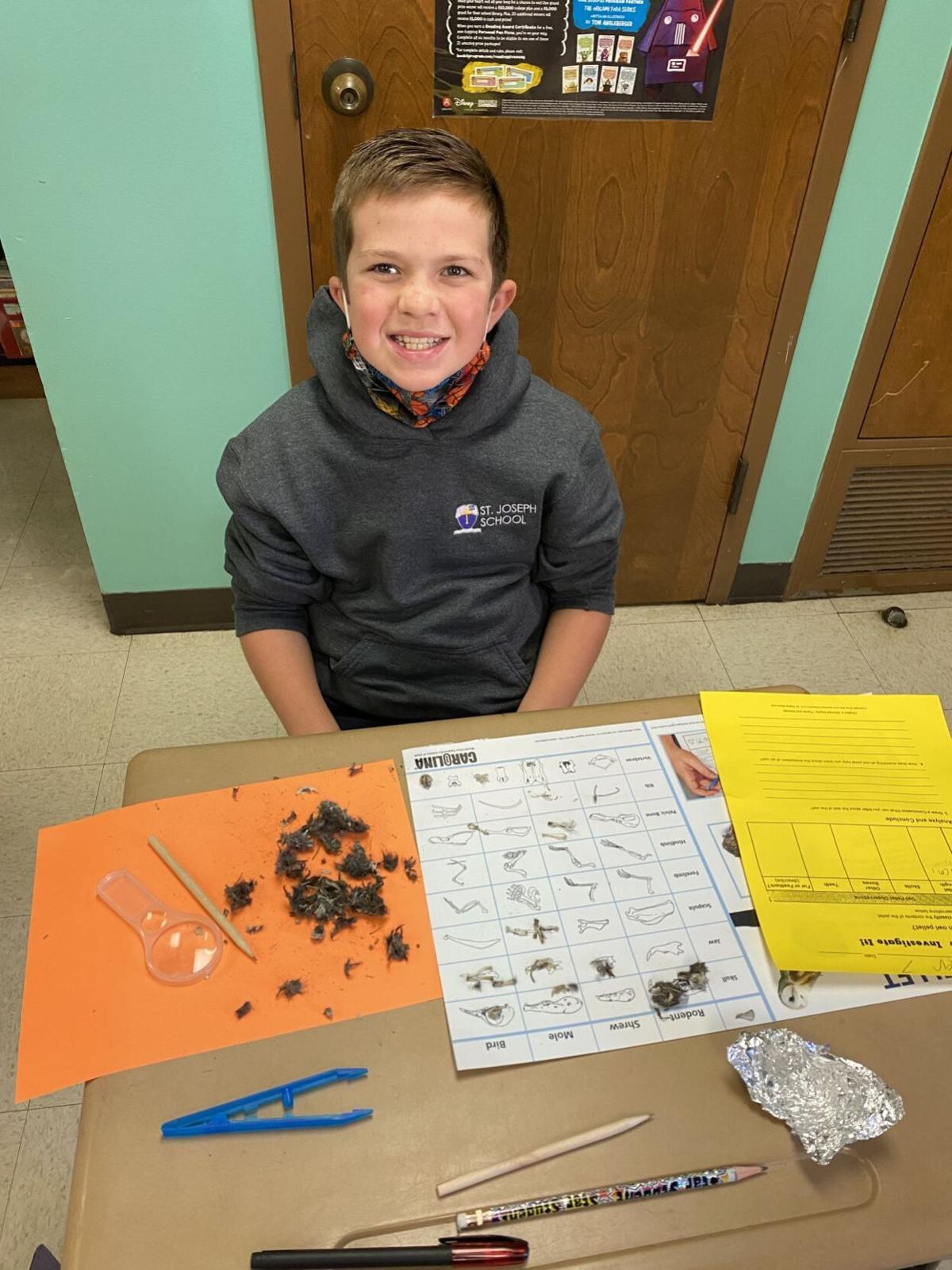 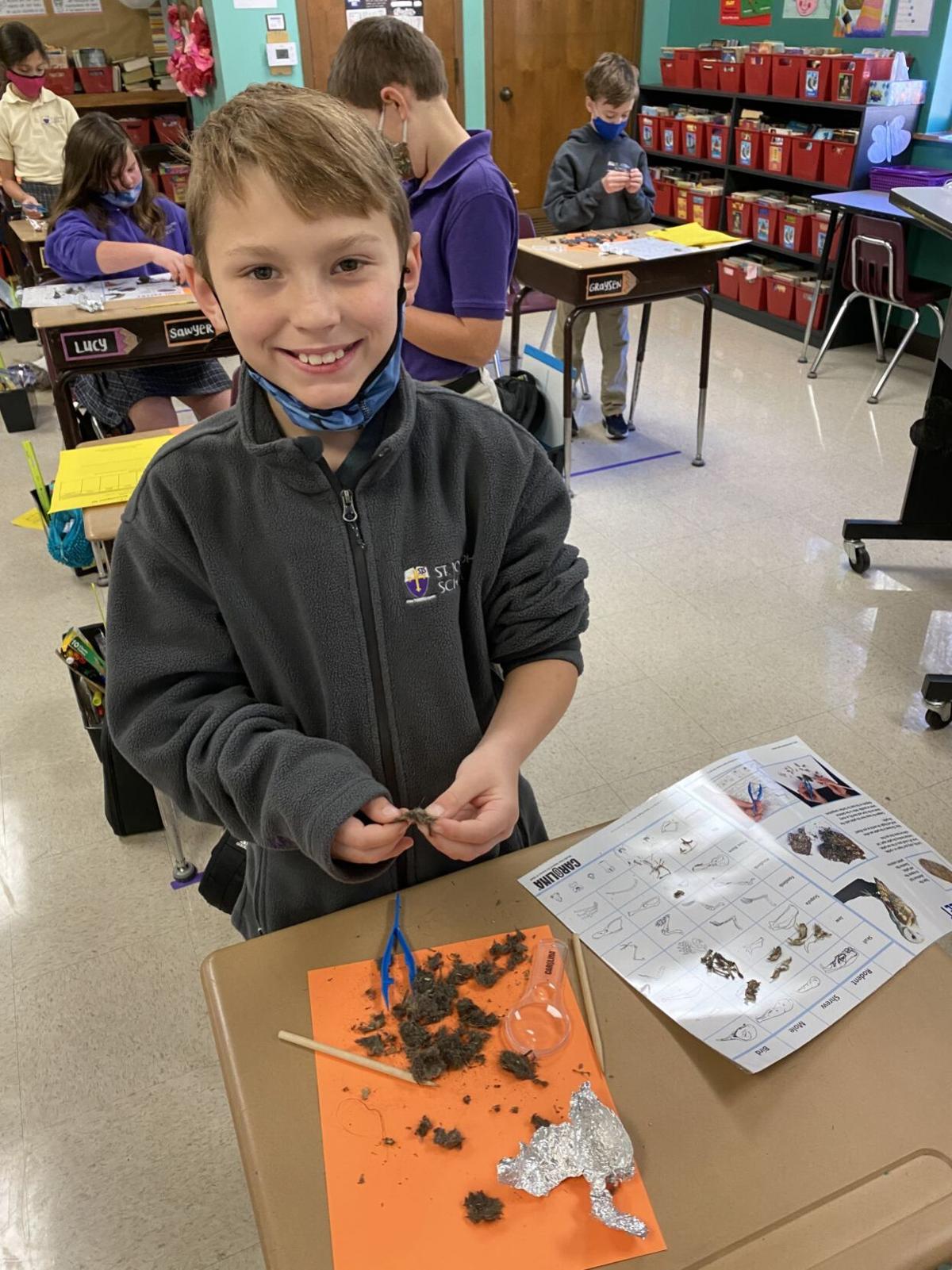 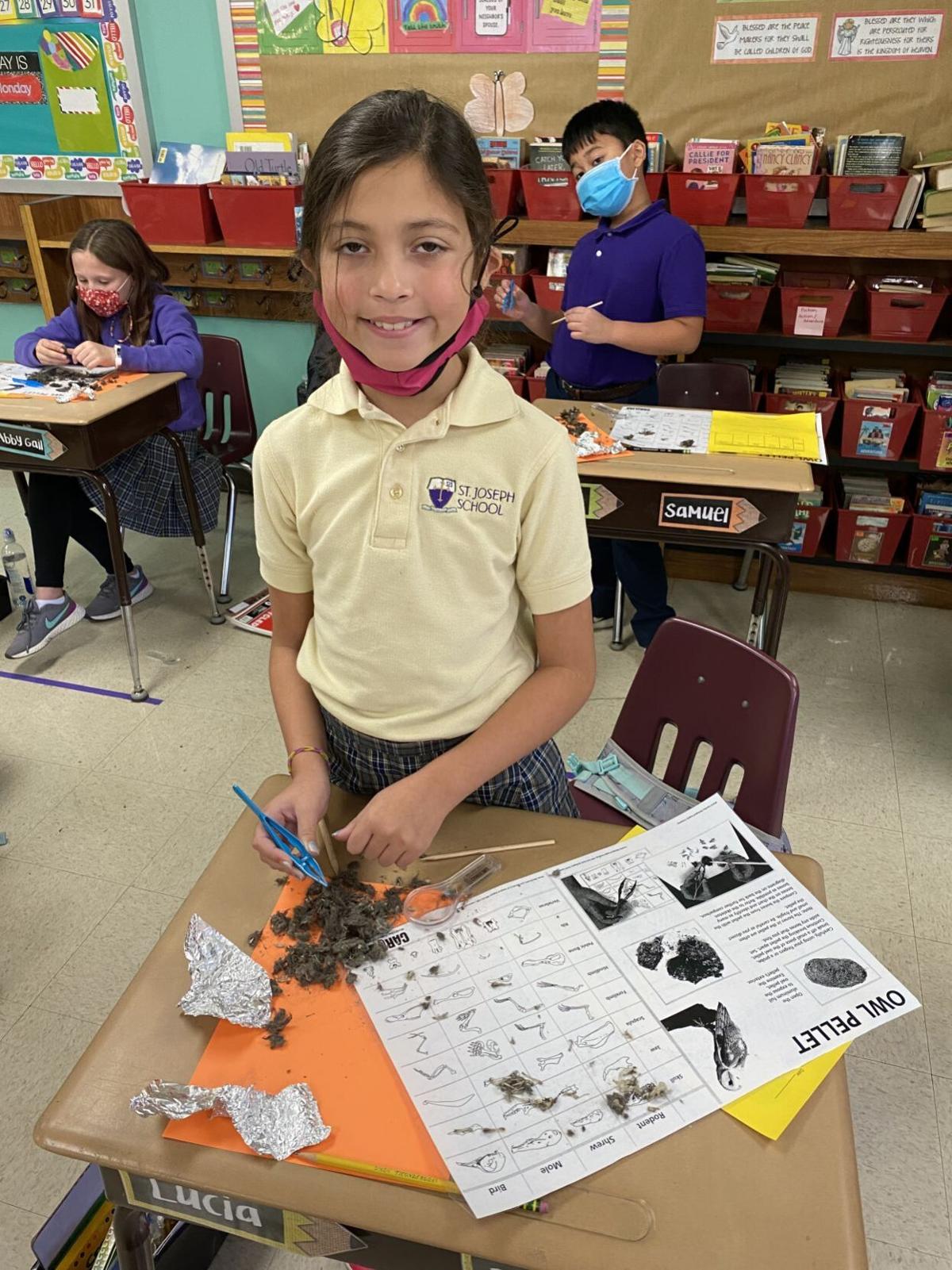 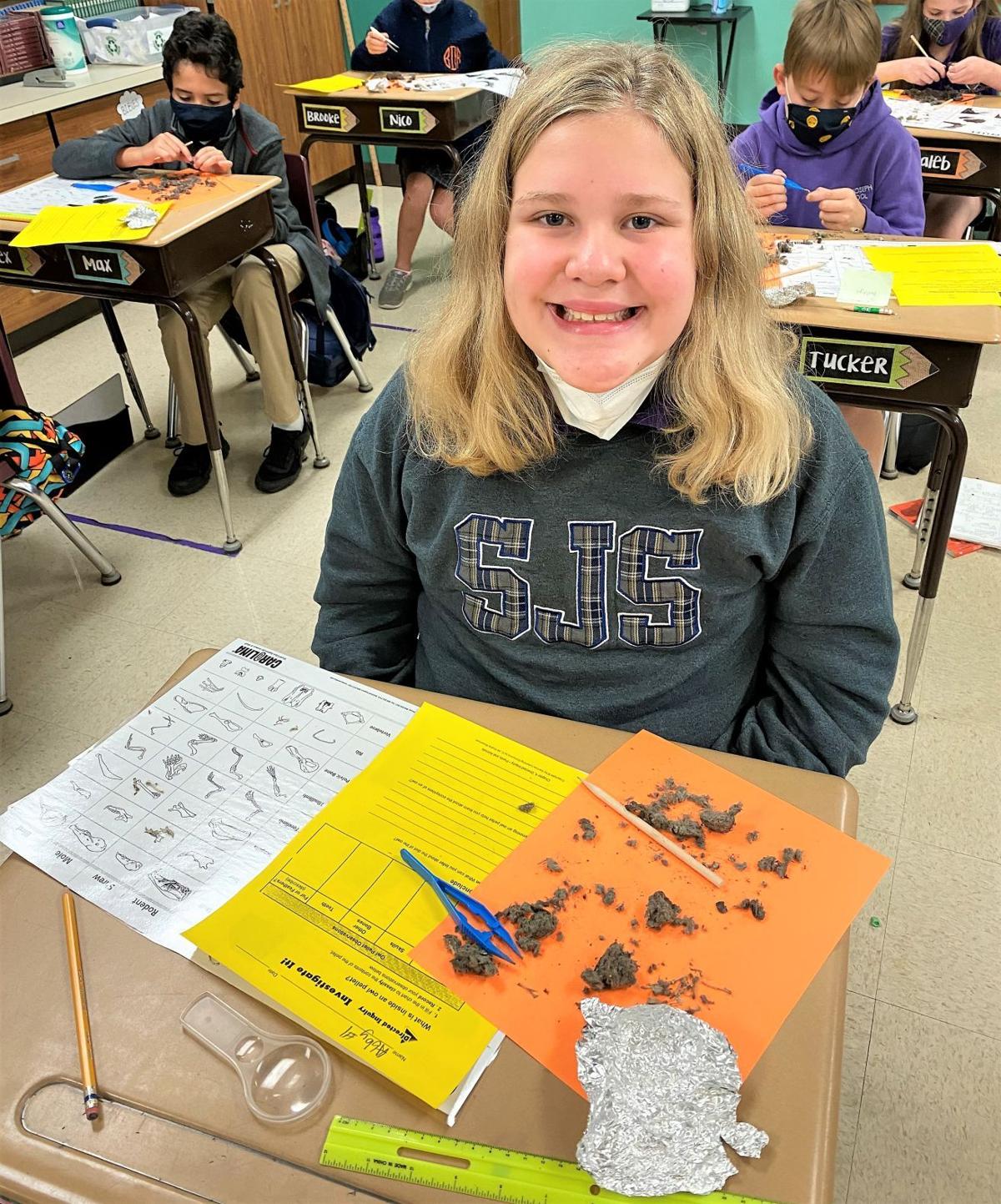 Nicole Gooch’s fourth-grade class learned that owls – birds of prey whose nightly diet consists mostly of small rodents, birds and bugs – can’t digest the fur, bones, teeth and insect shells from their food. Instead, the castoff material forms pellets inside an owl, which the animal then spits out.

Gooch’s students dissected a number of such pellets and found out owls have a special organ called a gizzard that allows them to eat their prey whole.

“Owls can eat four to five small animals a night,” Gooch said. “The pellets can show many animals they’ve eaten.”

Multiple skulls and bones are often found in them, and Gooch had the children create charts to classify their bones.