If you need to purchase a subscription.
You are the owner of this article.
Edit Article Add New Article
Home
News
Sports
A&E
Business
Opinion
Obituaries
Multimedia
Announcements
e-Edition
Classifieds
Share This
1 of 8 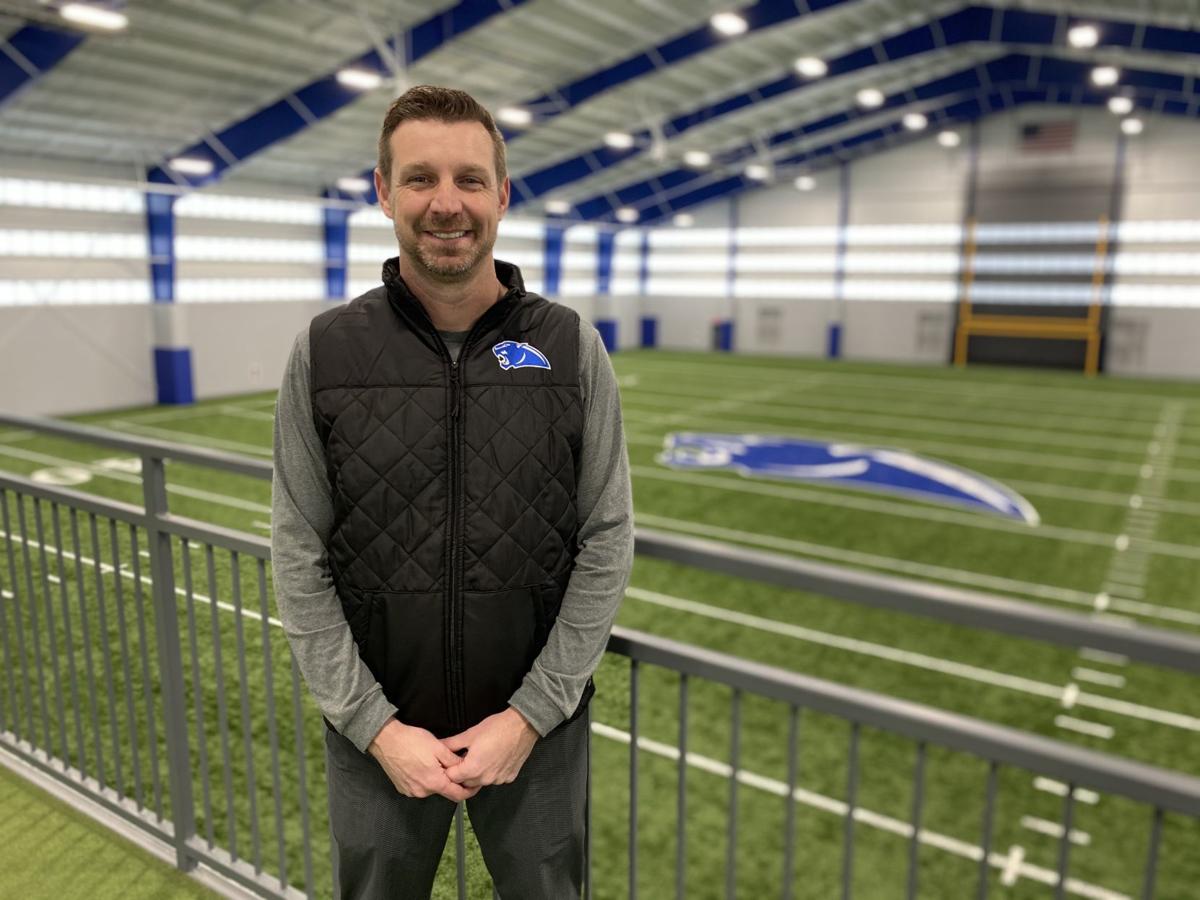 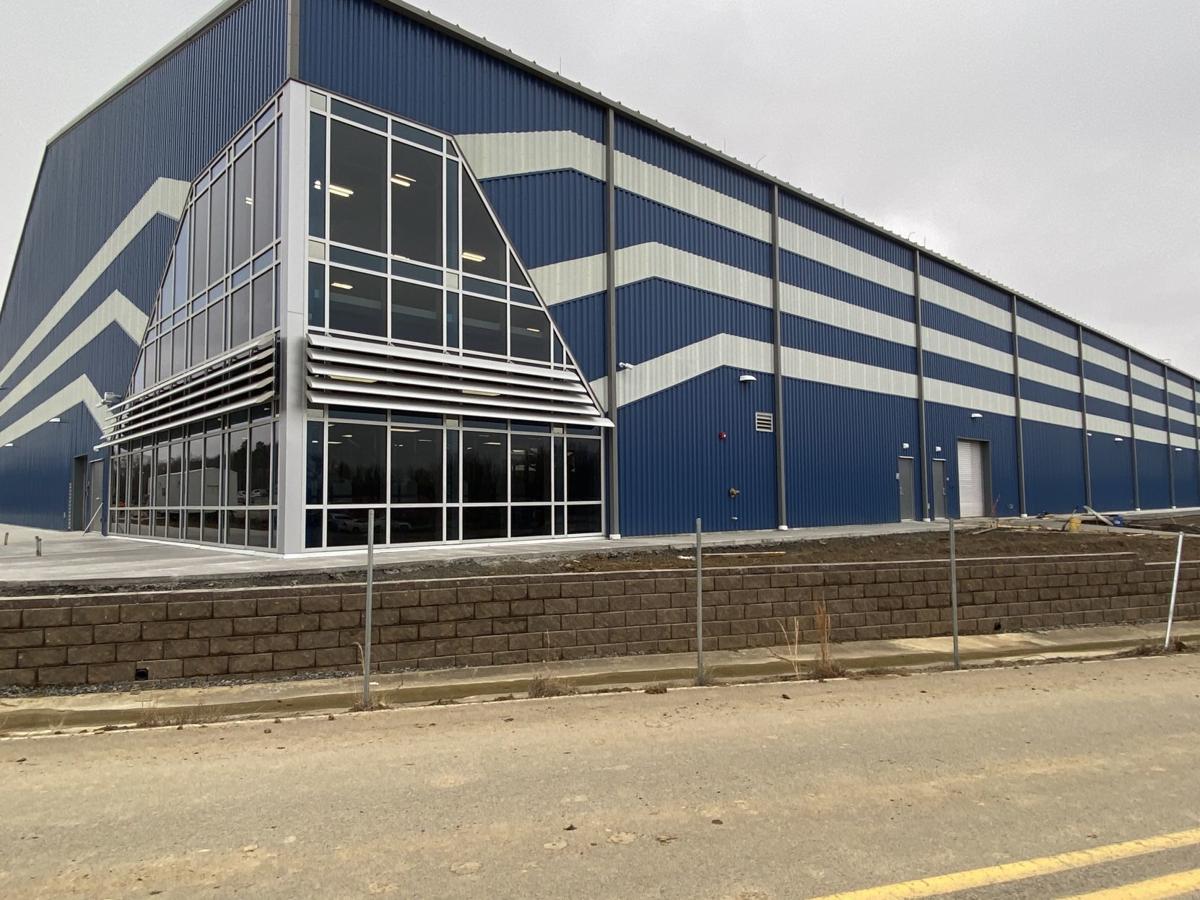 Greenbrier School District’s new $6 million athletic facility is nearing completion. While the addition’s interior has been used by the varying sports teams for weeks, due to recent weather, crews are still struggling to finish the outside. 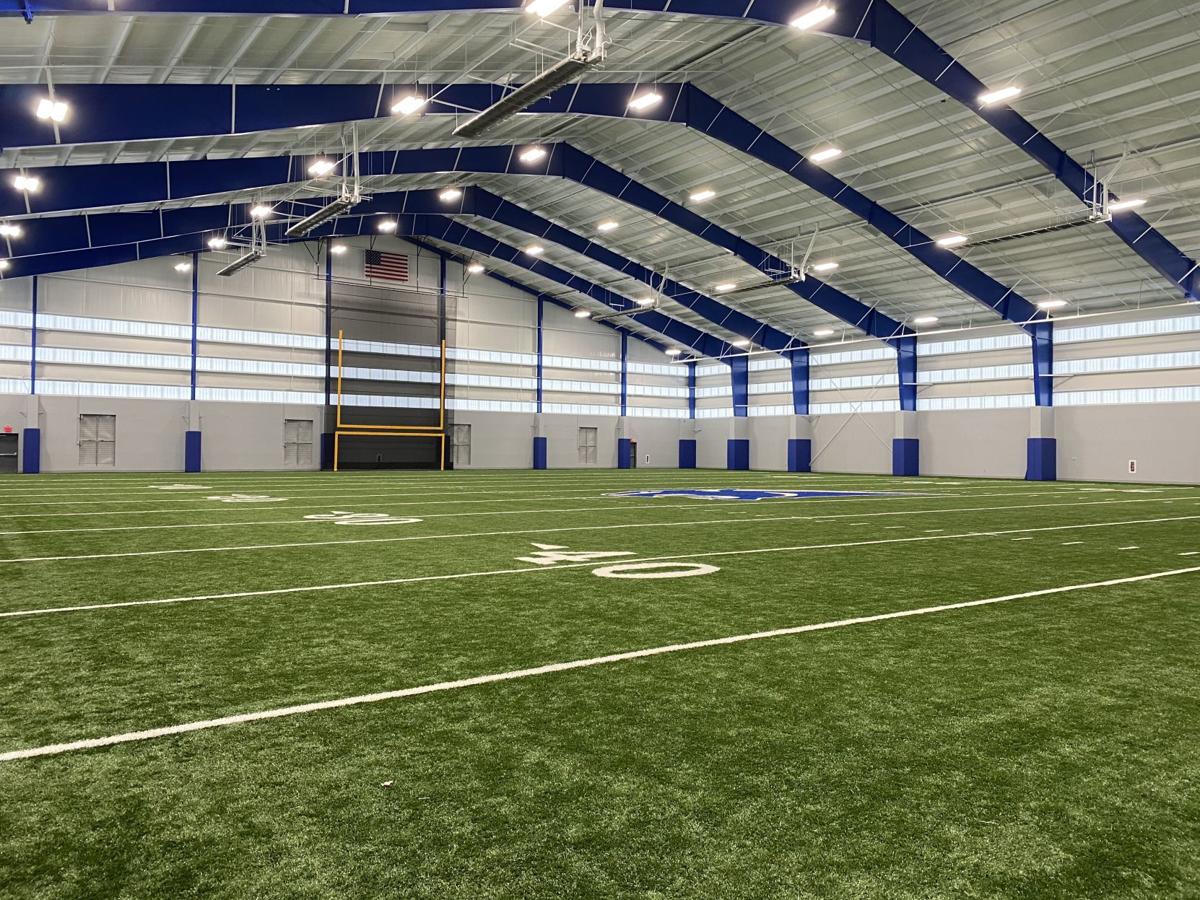 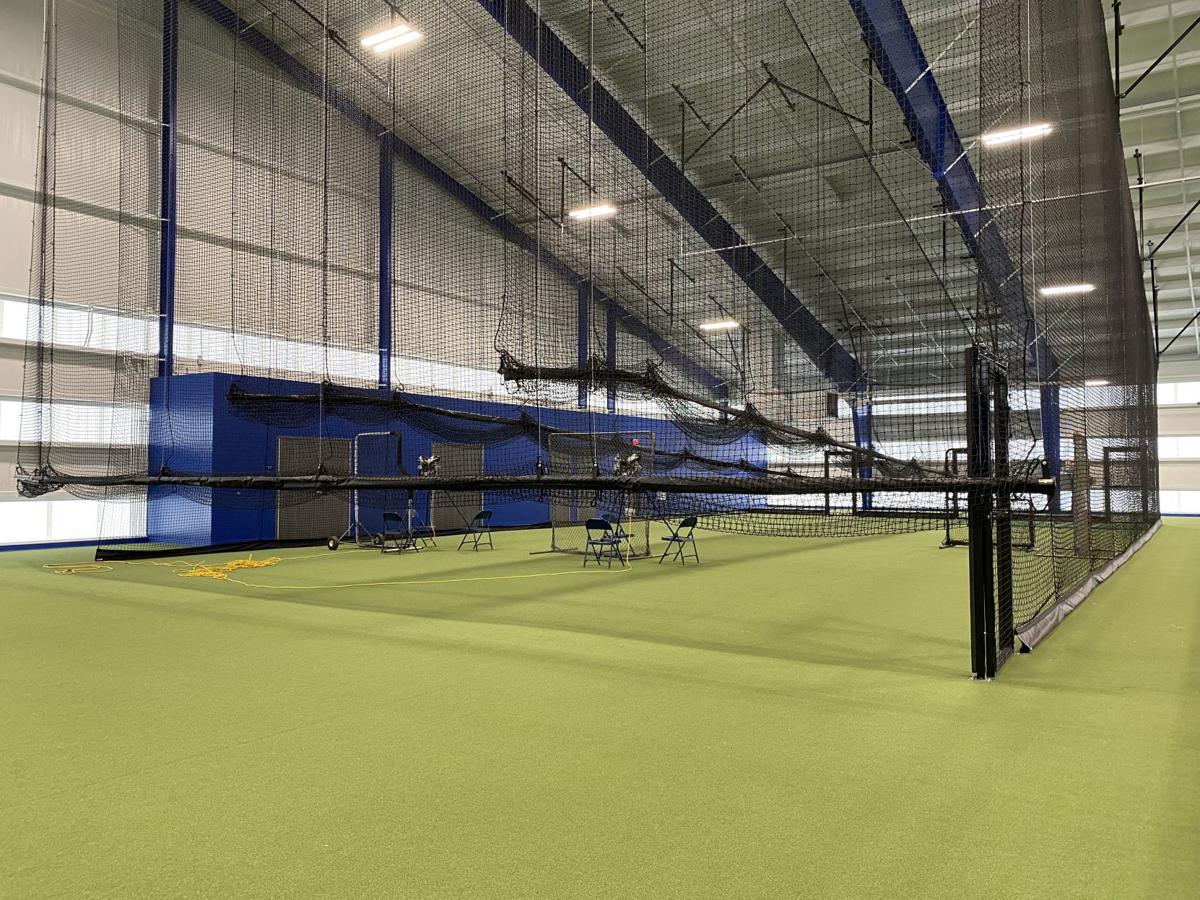 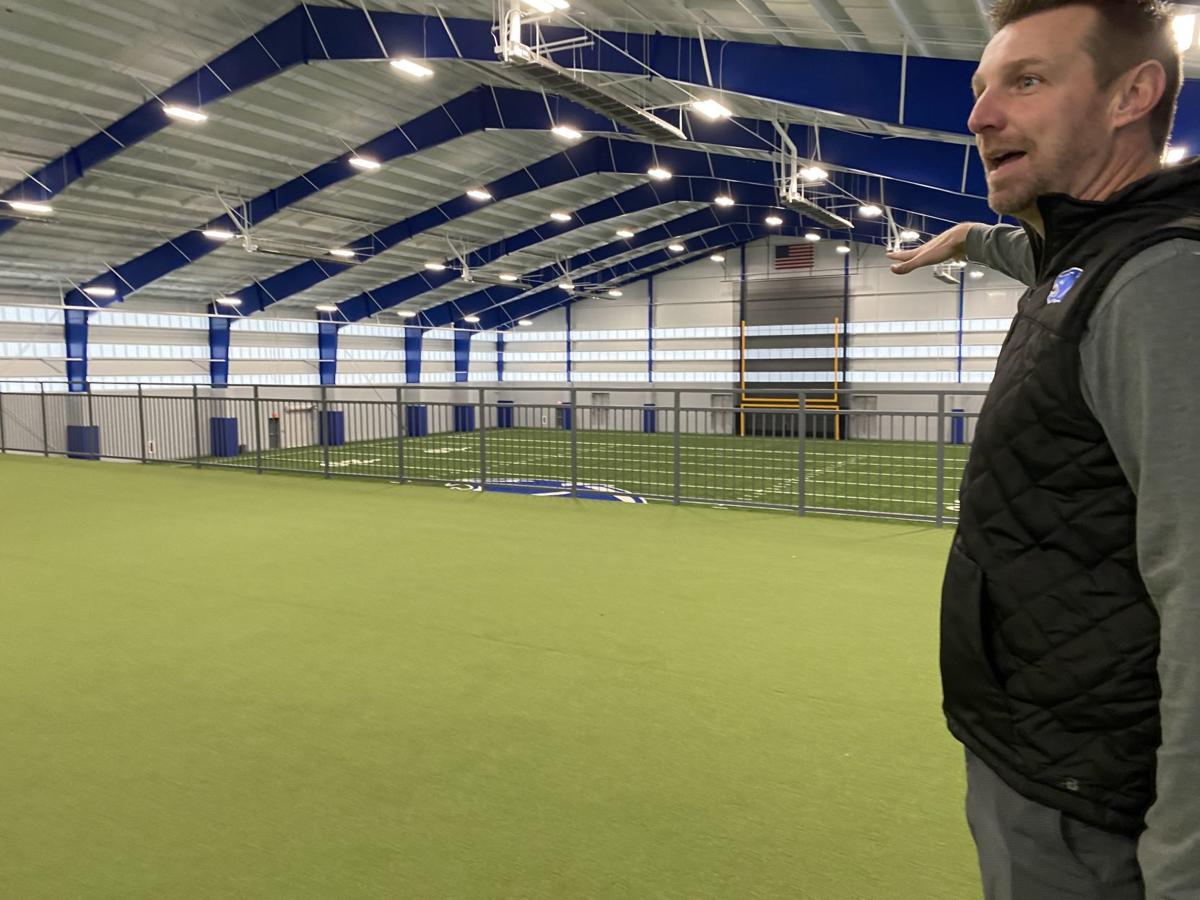 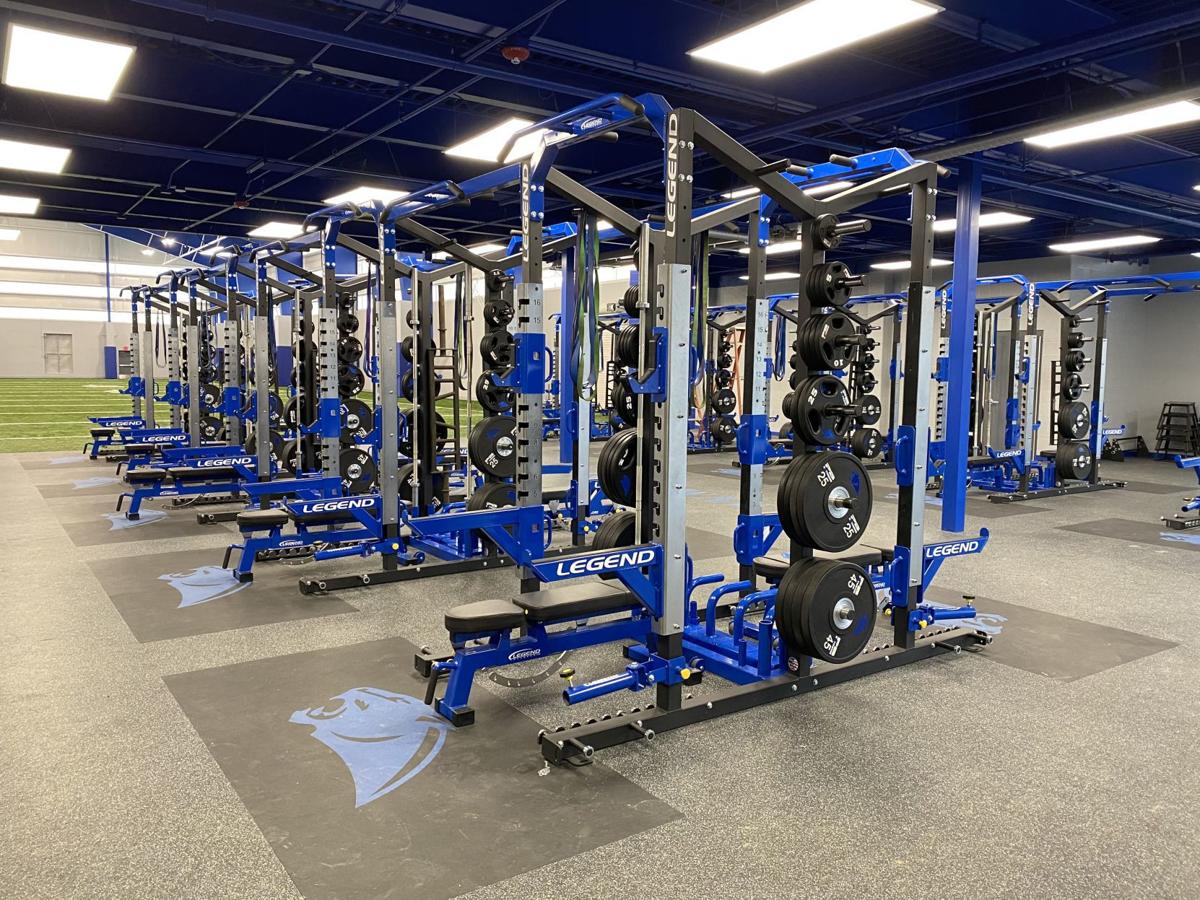 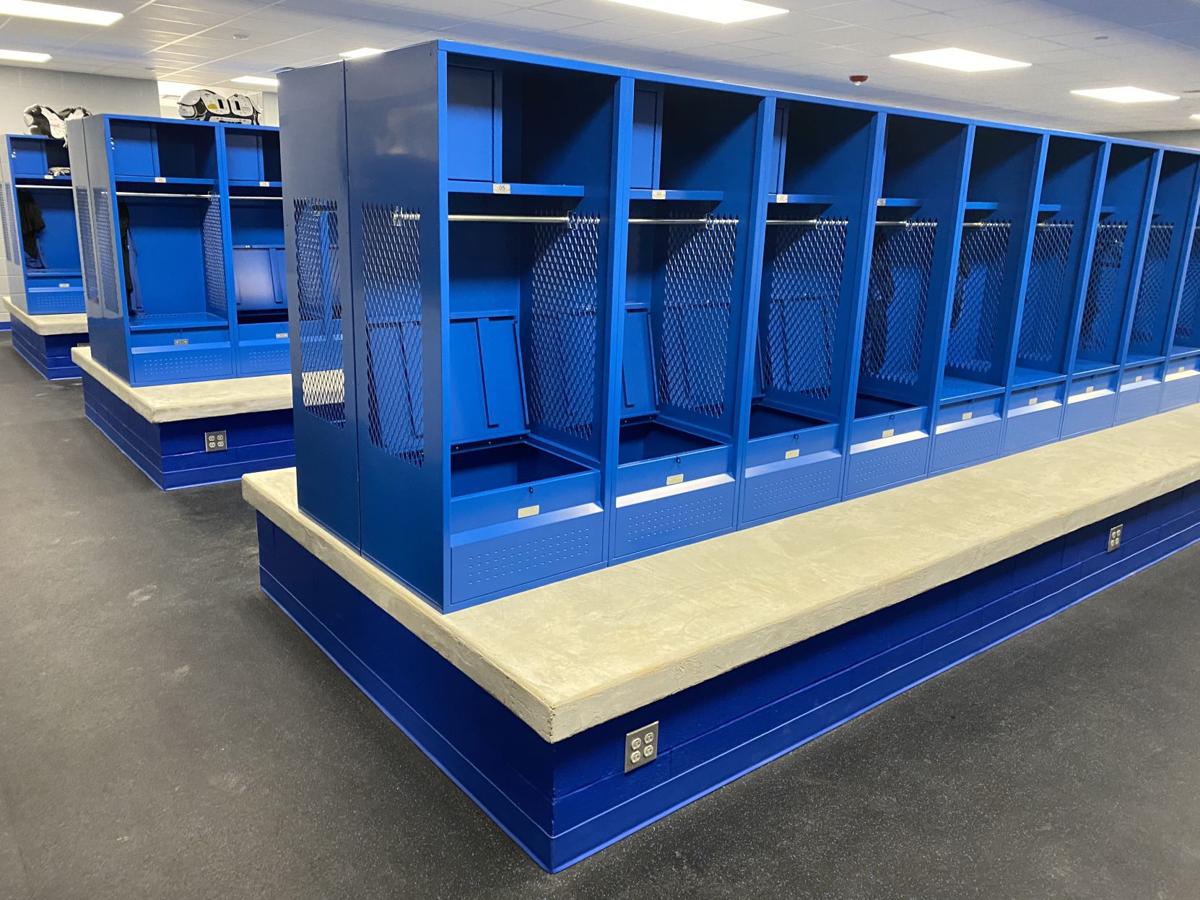 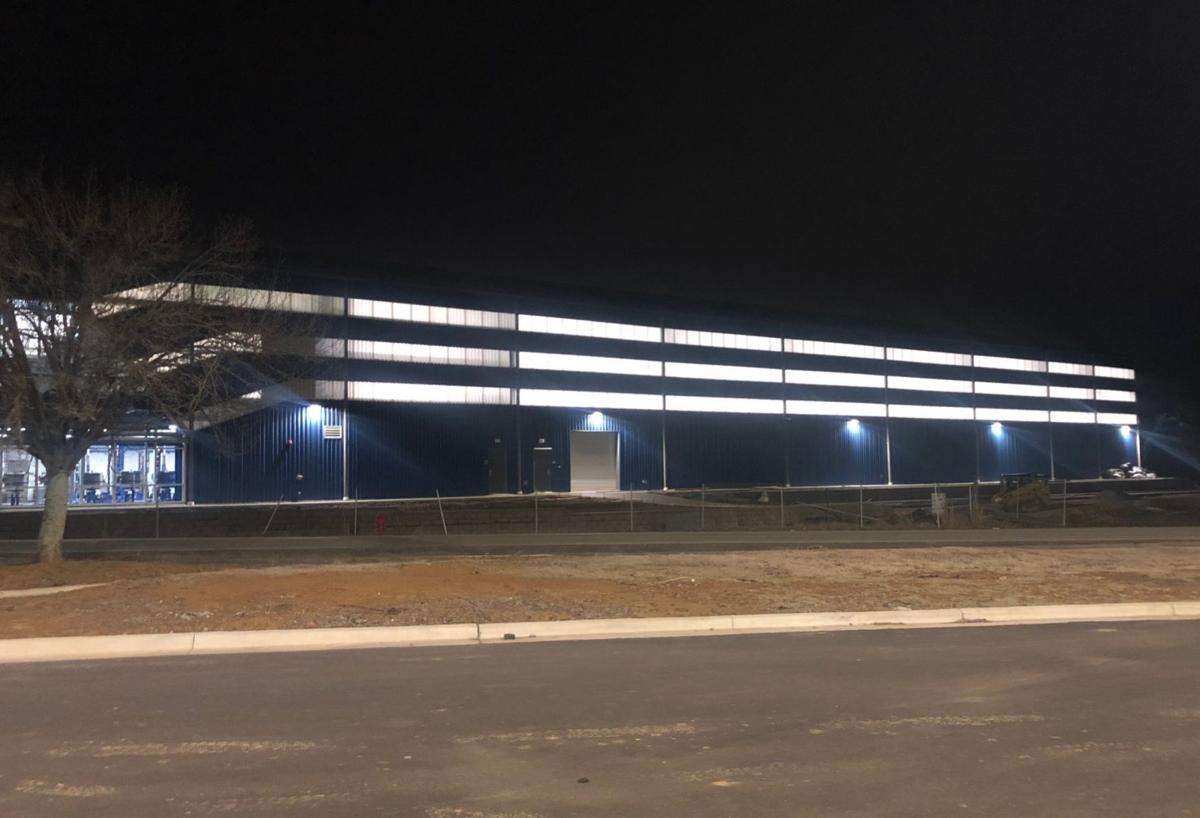 Greenbrier School District’s new $6 million athletic facility is nearing completion. While the addition’s interior has been used by the varying sports teams for weeks, due to recent weather, crews are still struggling to finish the outside.

After more than 10 years of waiting, the Greenbrier School District now has the athletic facilities they’ve always dreamed of.

“This is something we’ve been wanting to do since I got here,” athletic director Stephen Wood, said. “I’ve been here 13 years and this is one of the main things we wanted to do.”

“This has been in my mind and my thoughts for 10+ years,” Wood told the Log Cabin Democrat. “I knew it was going to happen I just didn’t know when.

A special election was held in February 2019 for community members to vote on the possibility of the new indoor athletic facility.

A total of 352 votes, 283 for and 69 against, on Greenbrier School District’s request for a restructuring of its current millage of 40.9 – which goes out for 27 years – to build a new multi-purpose athletic facility and renovate the current one to allow for more uses, as well as parking for both.

For Wood, the wait was well worth it.

“The coolest thing is we got to get what we wanted,” he said. “We waited long enough and luckily Mr. Spainhour is really really smart with money and we were able to do this with a bond restructure.”

What they didn’t want to do, Wood said, was do it halfway. He said if they would’ve jumped into it five or so years ago, they’ve wouldn’t have been able to build it to the magnitude that they had.

“We waited until the time was right,” the athletic director said. “We took care of the academics, we had the money there available for us, so we were able to do it right and to me that was the most important part.”

Wood said they took tours at new athletic facilities across the state, jotting down notes about what they liked and didn’t like and came up with a plan that would not only make the most of the money they were spending but also utilize as much space as they could for everyone. So far, no regrets.

“We’ve only been opened about two weeks but we’re really happy with the results so far,” he said. “We built this to what we needed and that’s what makes me feel the best to be able to come in here and see.”

In total, the project cost around $6 million.

The new facility has an upgraded football locker room, a indoor practice field, batting cages for the baseball and softball teams, training rooms, a fully-equipped weight room for all sports teams to use, meeting room with dividers, new coaches offices and turf upstairs in the mezzanine for varying practice uses plus private shower stalls.

Everything is brand new and brand blue.

Everywhere someone looks they’ll either see the color blue or the trademark blue Greenbrier Panther head.

Wood said the new addition is the “crown jewel,” and it sets the district up where it needs to be for a long time, the last huge athletic project for awhile. Not only that, but it also serves as an attraction for people considering moving into Greenbrier, looking at academics and athletics.

With the new facility and the other renovations that were done in the previous building, he said they addressed pretty much every sport in the district.

When they moved out of the previous space, Greenbrier was also able to renovate the older facilities to provide locker rooms for the men’s and women’s soccer and track teams, which they didn’t have before, and a wrestling team locker room and mat room.

He said he’s excited about all that has been done and looks forward to sharing it with the community, possibly through an open-house event sometime in the near future.

Staff writer Hilary Andrews can be reached at handrews