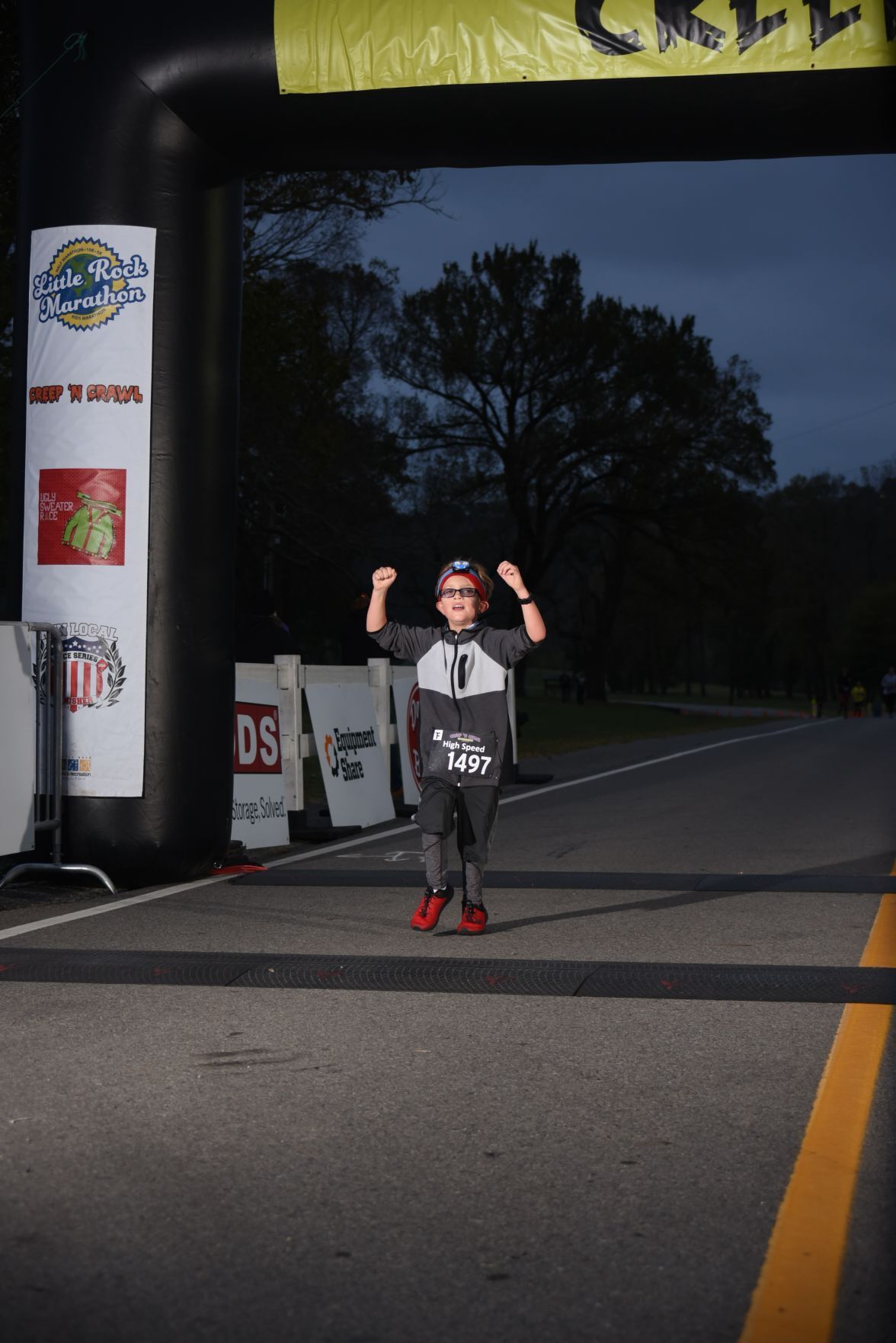 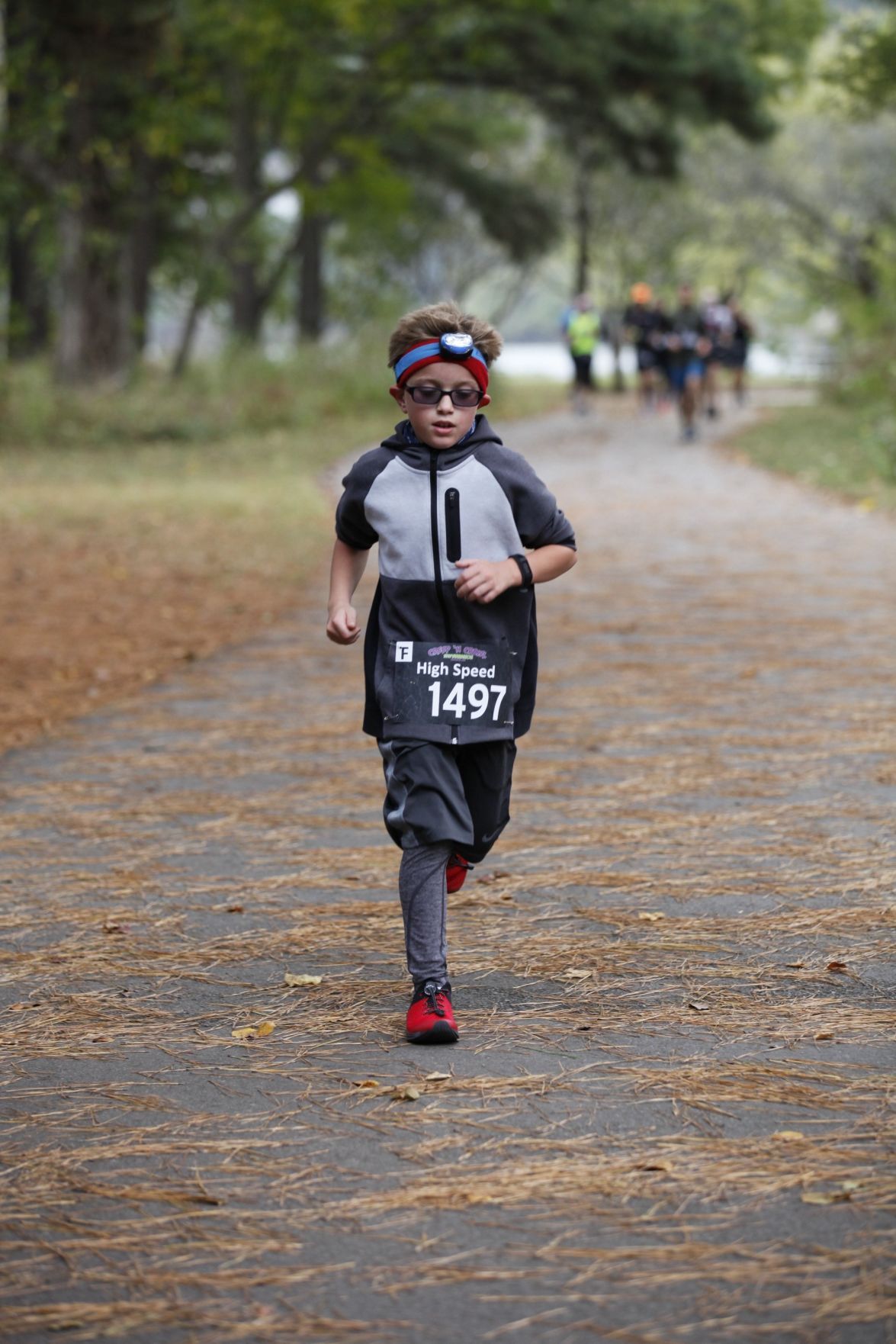 The young runner is now training in hopes of completing a full marathon when he turns 11 years old.

The young runner is now training in hopes of completing a full marathon when he turns 11 years old.

A local fourth-grade student recently completed his first half-marathon and is training to participate in a full marathon when he turns 11.

Carson Lutz, 9, lives in Greenbrier with is parents, Athena and Tyler Lutz, as well as his older brother, 17-year-old Charles Lutz.

The 9-year-old boy began running regularly in the first grade and continues to run more and more each year.

The Greenbrier School District has a running club available to its elementary students. The club allows first- through fifth-grade students to meet up and run laps before school starts in preparation for a district-wide 5K run. The 5K is held in December.

“It was because of this opportunity that Carson fell in love with running,” Athena said.

The young Greenbrier student is known to run 3-5 miles at least three times a week before school and also 9 miles or more on the weekends.

Since his passion for running has grown stronger over the last three years, the young Greenbrier resident has competed in more than 20 races. In October, he competed in his first half-marathon.

“He is always shooting to do a longer distance run and is hoping to run his first marathon when he is 11 years old,” the boy’s mother said.

Carson participated in the Creep ‘N Crawl Half Marathon on Oct. 24 in Little Rock.

The young boy completed the race in 2 hours, 2 minutes and 44 seconds and was the first-place finisher in his age group – 14 years and younger. Overall, the 9-year-old finished 108th out of 312 finishers.

On top of participating in the school’s running club, Carson also trains at Parisi Speed School to help improve his form. The young boy works alongside a personal trainer three days a week to strengthen his running abilities, Athena said.