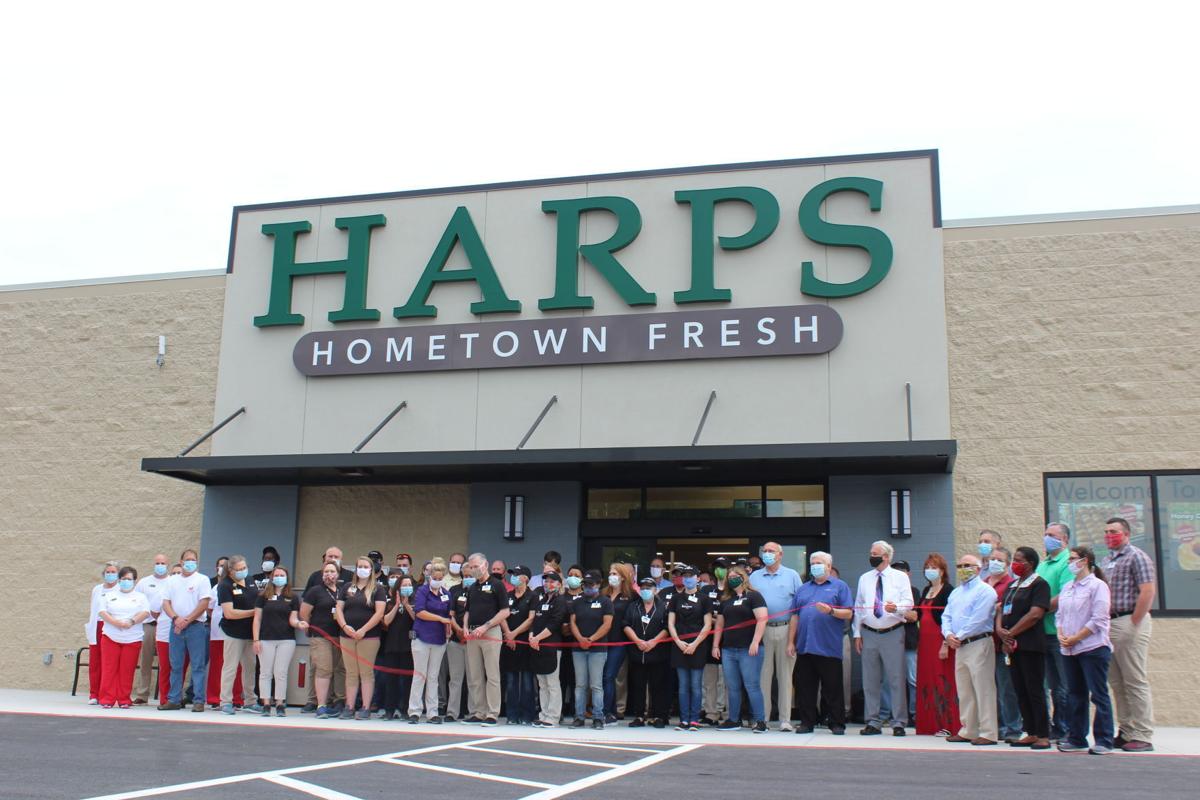 Mayor Randy Holland and staff members celebrate the grand opening of the new Harps in Mayflower on Wednesday. 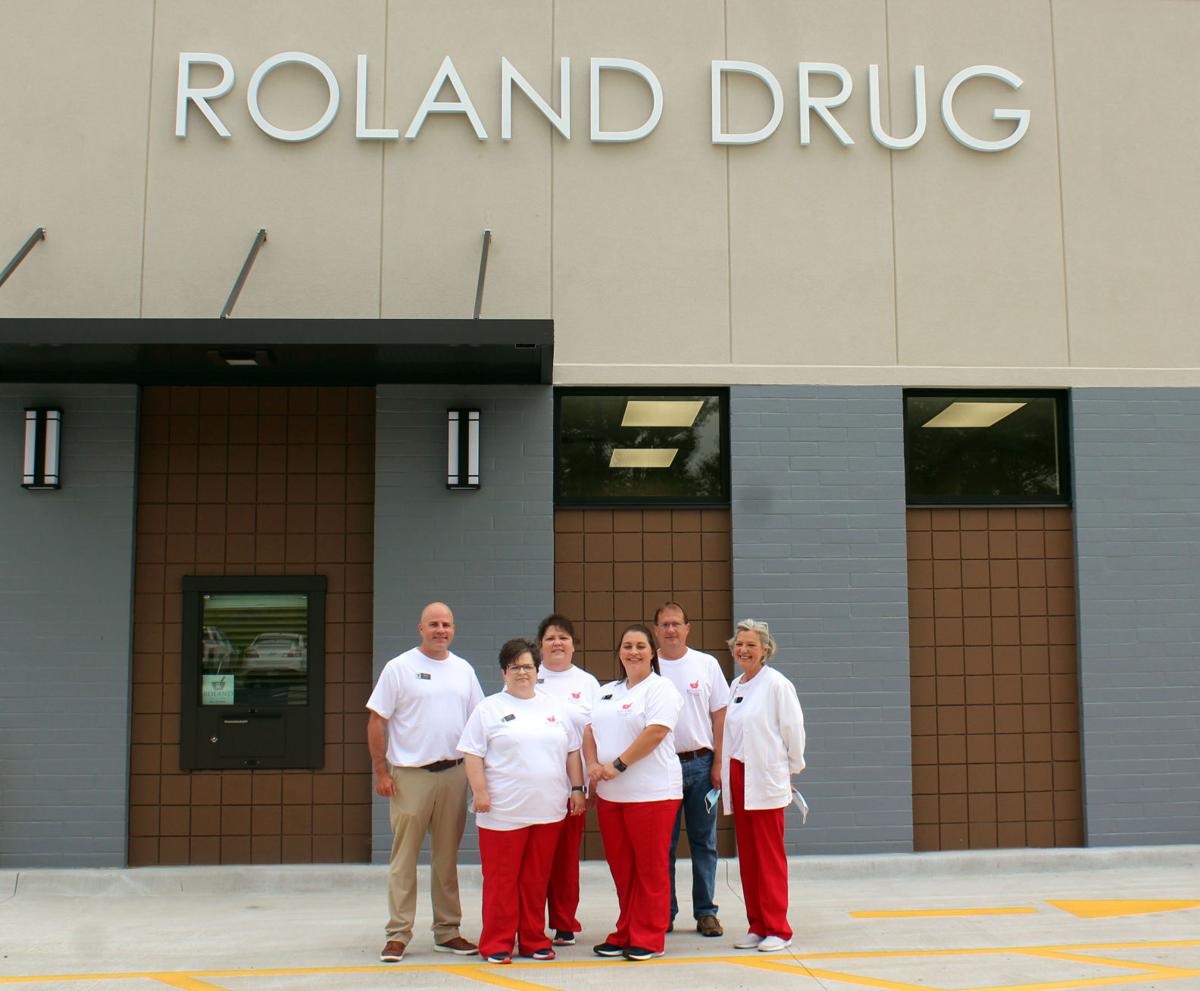 Mayor Randy Holland and staff members celebrate the grand opening of the new Harps in Mayflower on Wednesday.

Mayflower Mayor Randy Holland and staff celebrated the grand opening of the new Harps Food Stores in Mayflower on Wednesday.

Customers can have groceries delivered to their door by using the Harps Home Delivery Service at shop.harpsfood.com. The store includes a Harps Express fueling station.

The store also includes a Roland Drug Store pharmacy, which celebrated its grand opening alongside the new Harps.

John Roland said he is thankful for this opportunity and looks forward to providing quality pharmacy services at affordable prices to the people of Mayflower.

Jeanette Anderton can be reached at janderton@thecabin.net