If you need to purchase a subscription.
You have permission to edit this article.
Edit
Home
News
Sports
A&E
Business
Opinion
Obituaries
Multimedia
Announcements
e-Edition
Classifieds
Share This
1 of 8 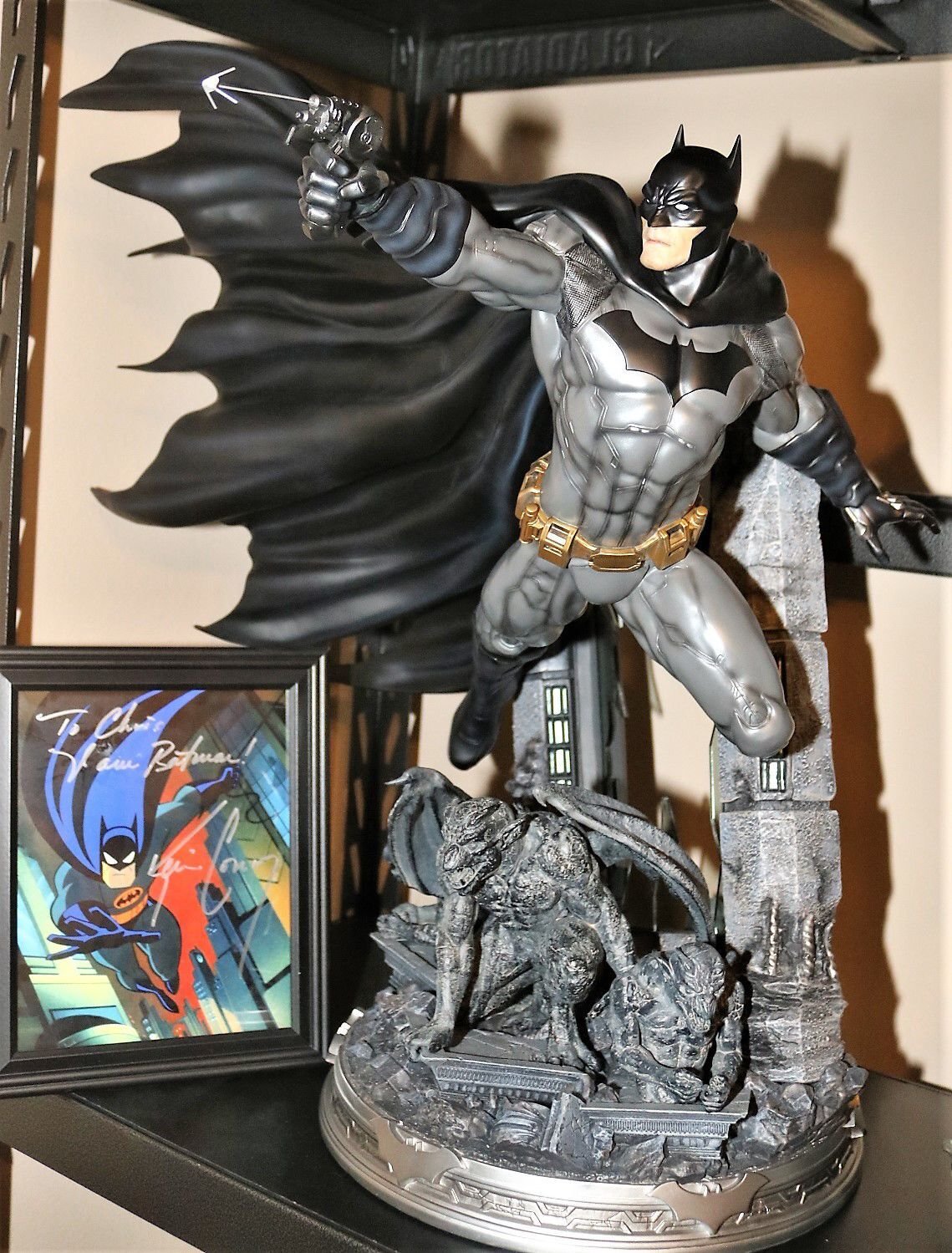 Chris Nielsen, a 35-year-old mental health counselor with Pinnacle Pointe Outpatient Behavioral Health and Conway Counseling and Wellness Center, died on Sept. 10 due to complications from surgery, but he leaves behind a legacy full of love and fascinations with all things superheroes and comic books. Chris’s collections started with Funko Pops and grew to 1 / 4 scale statues that can cost upwards of $1,000. 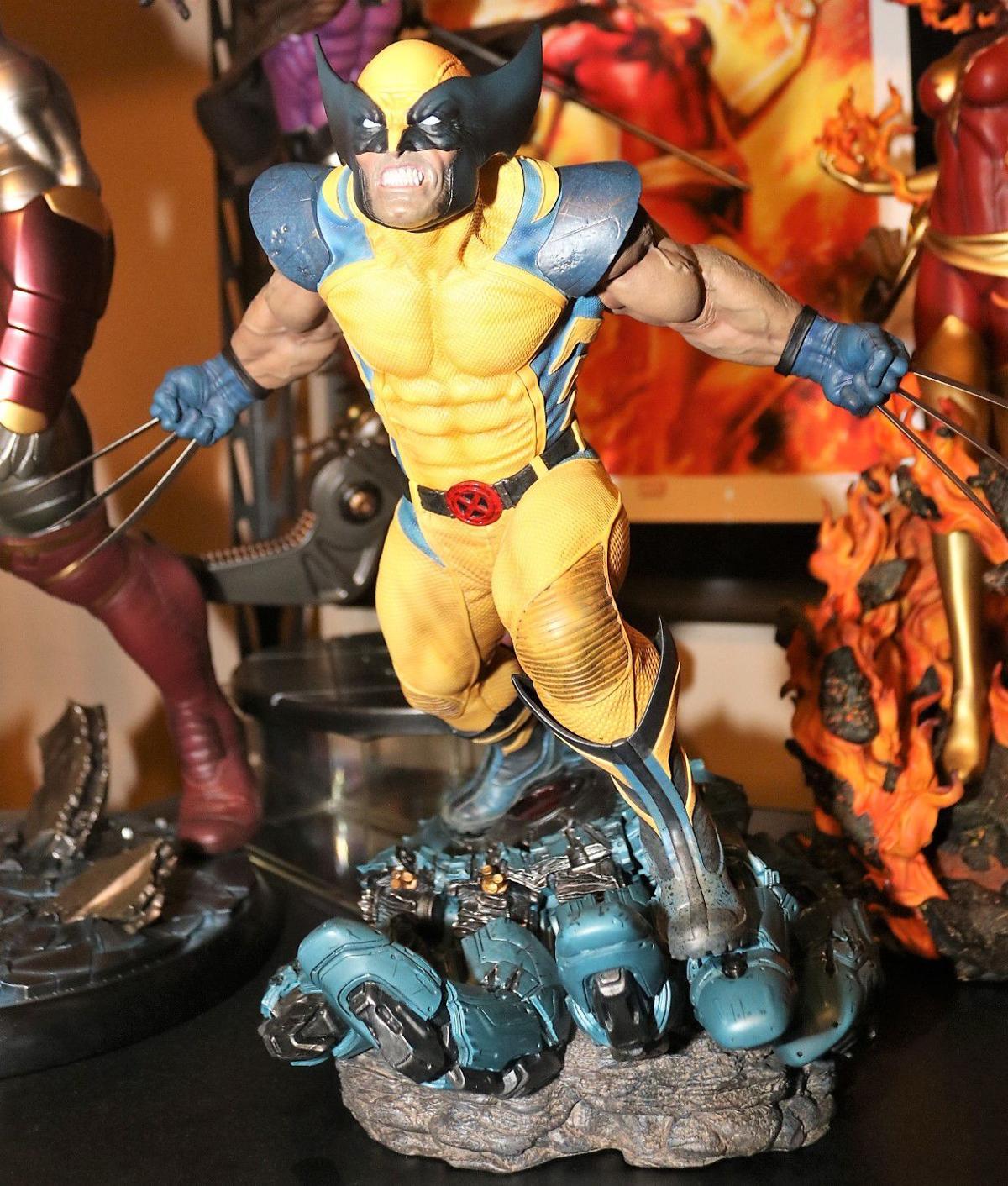 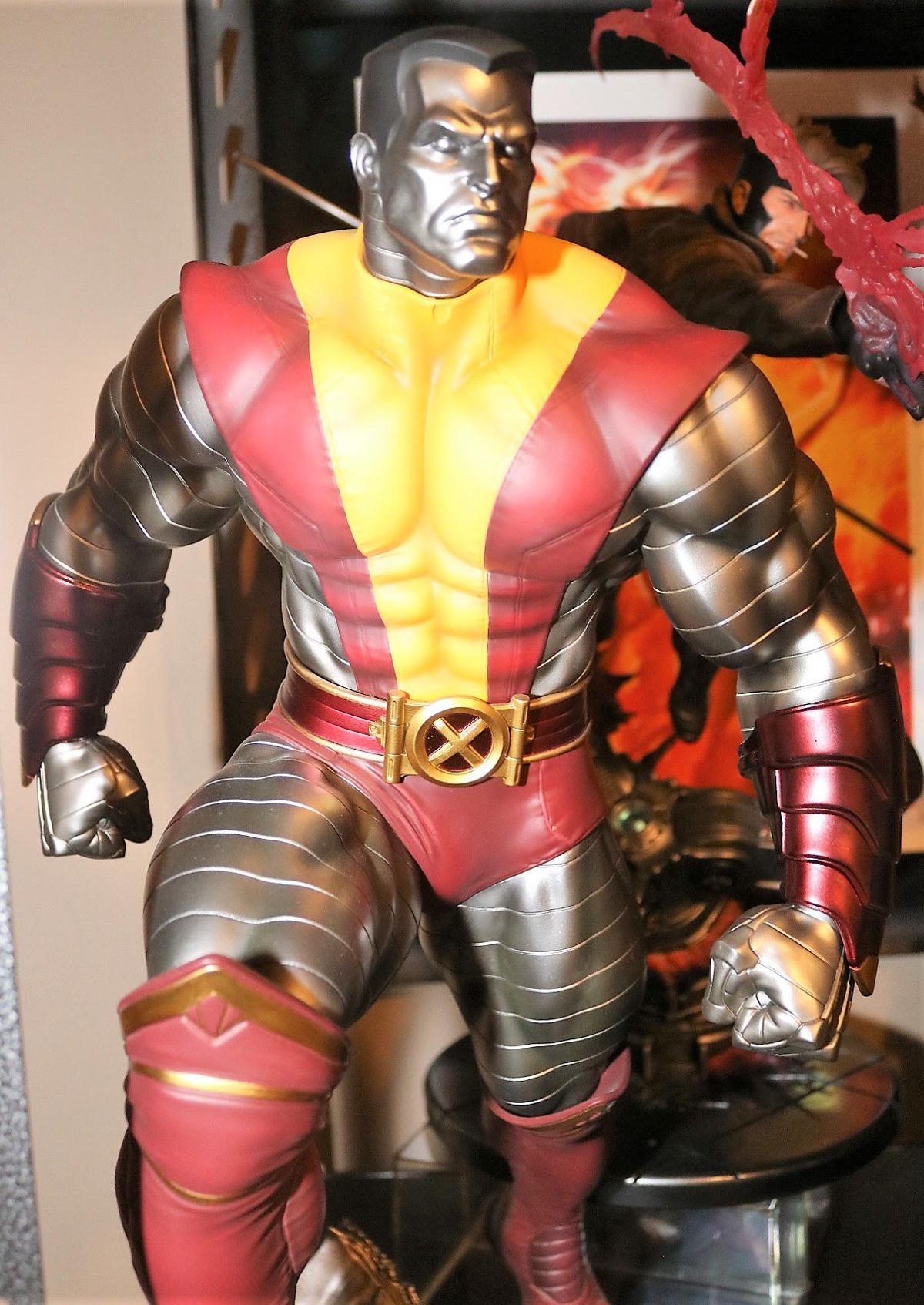 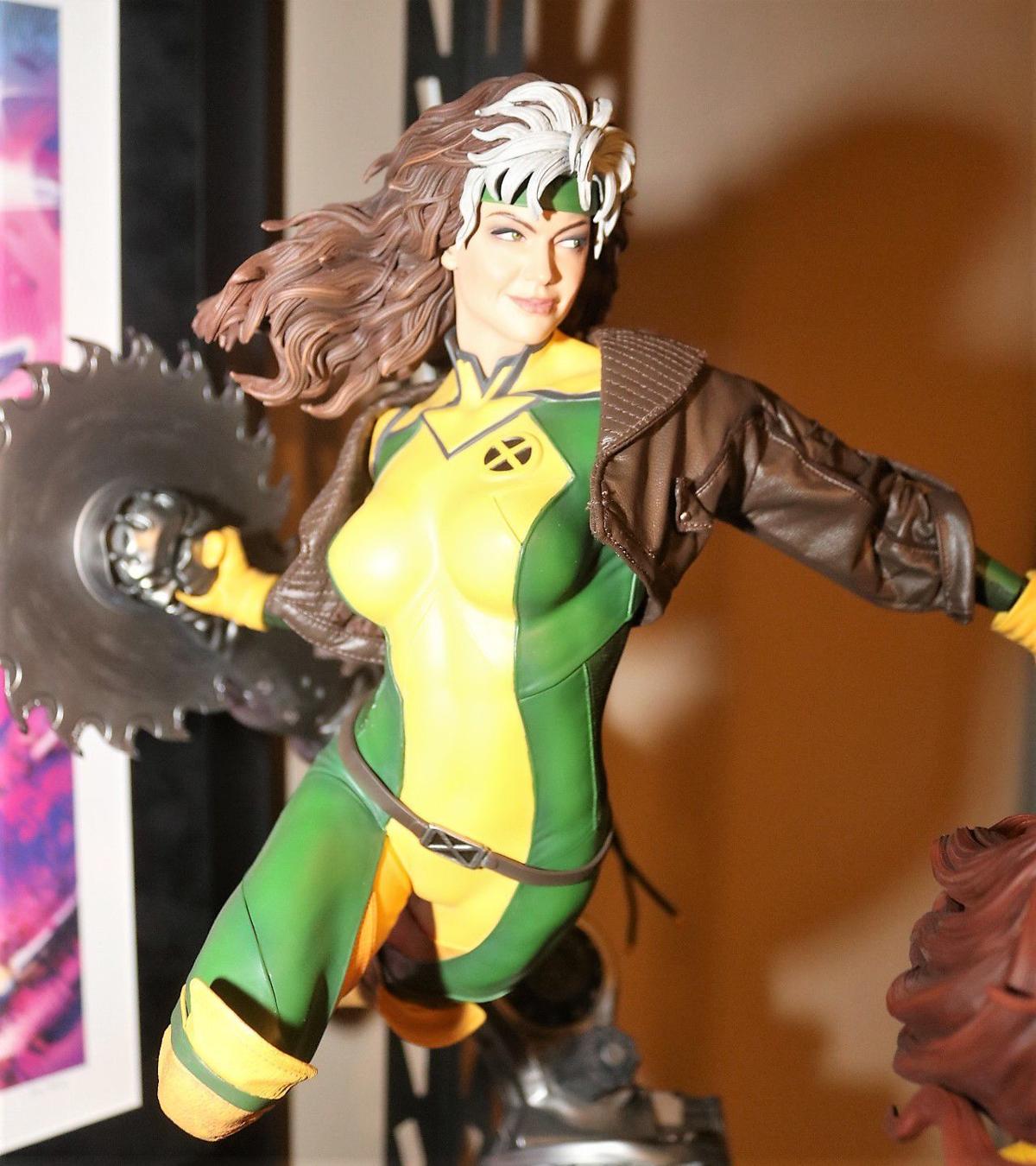 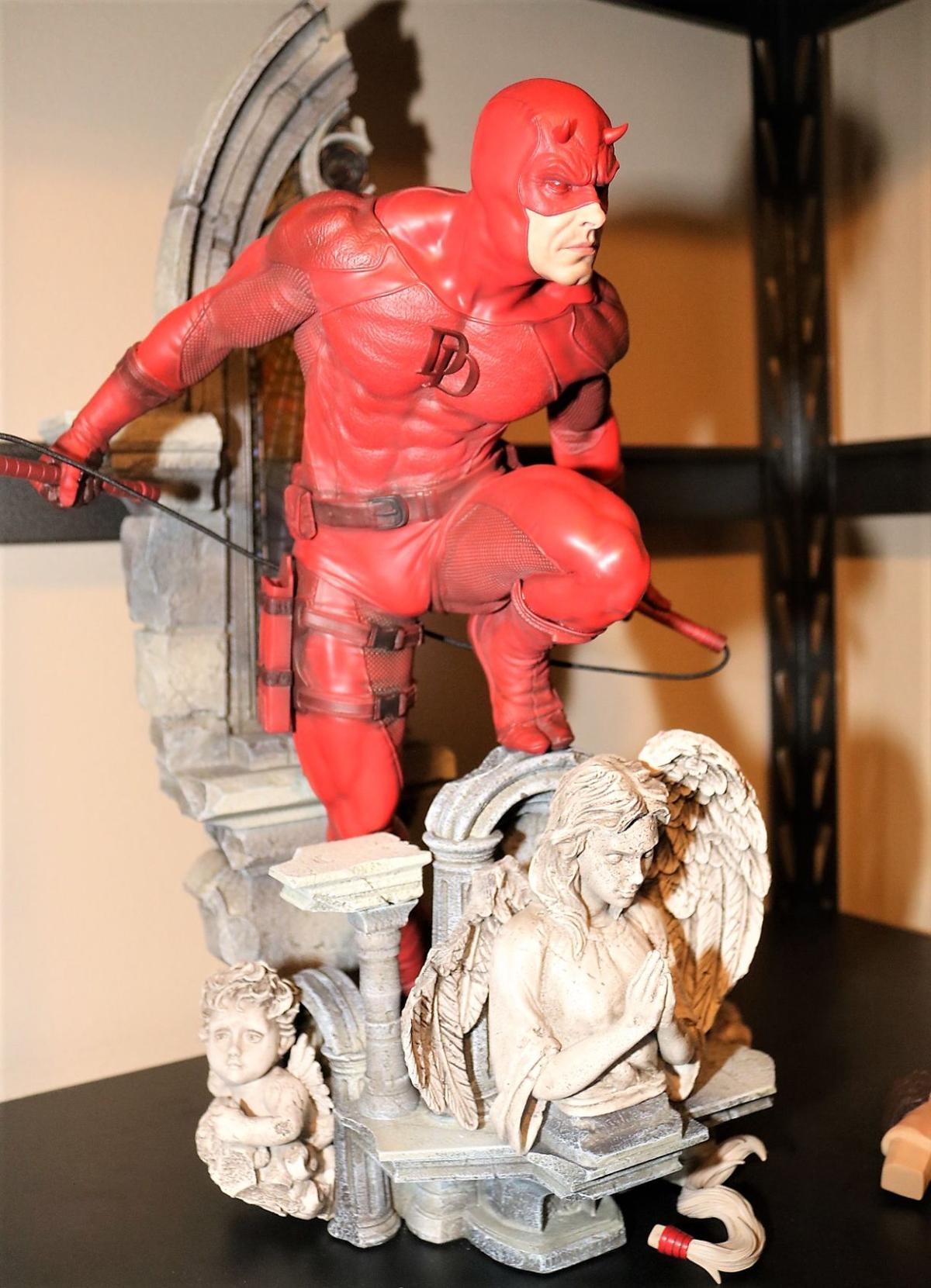 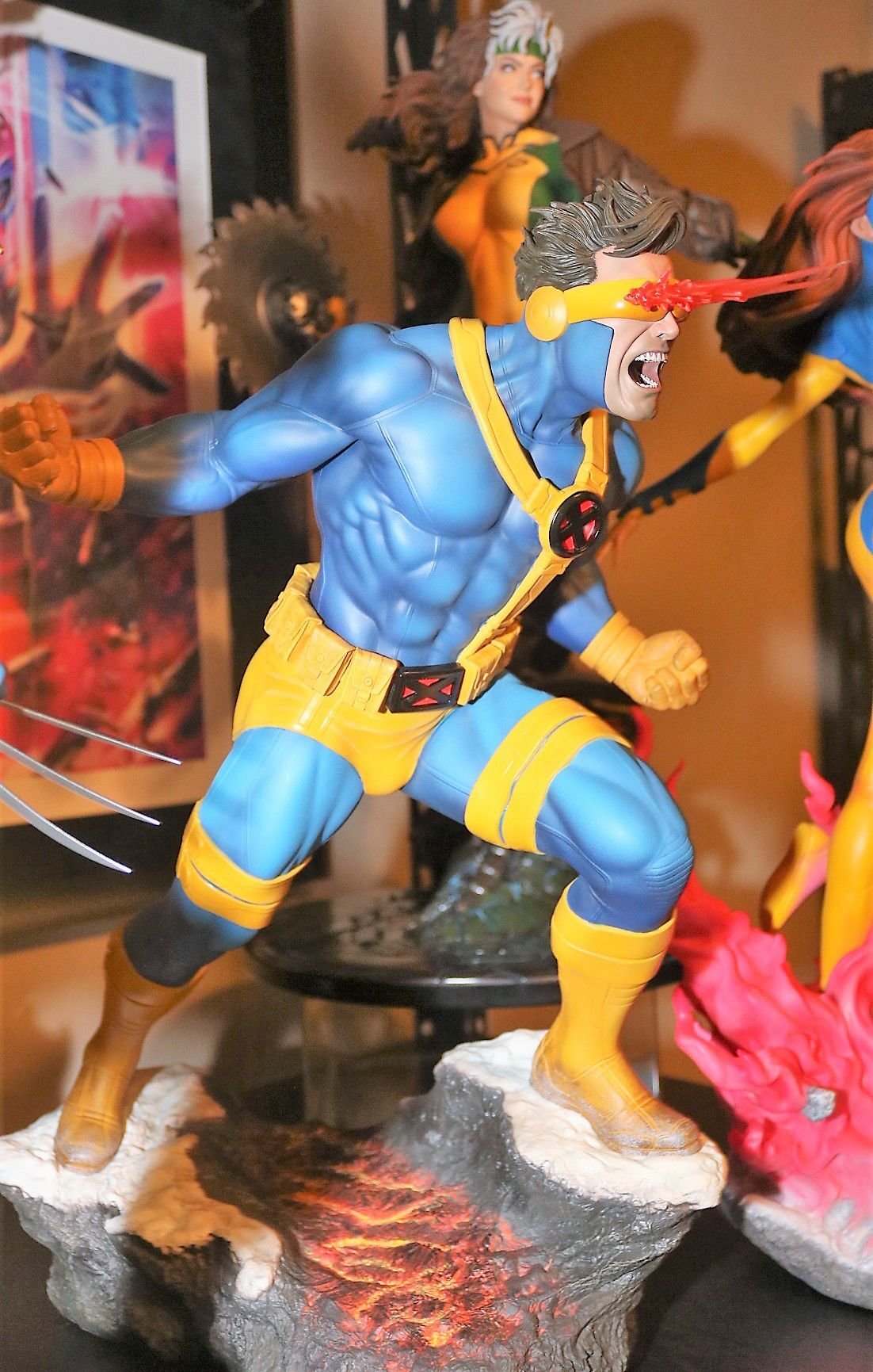 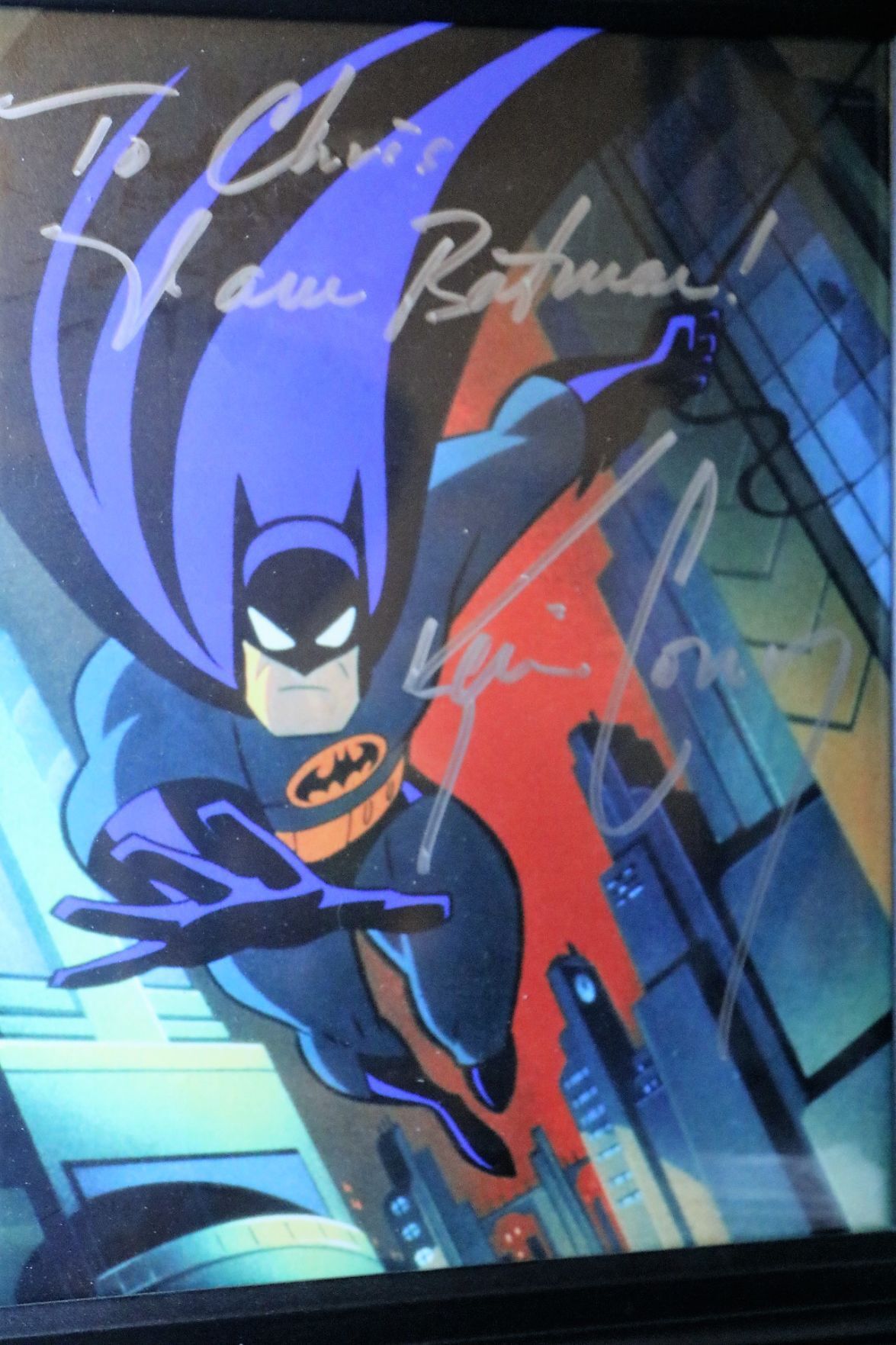 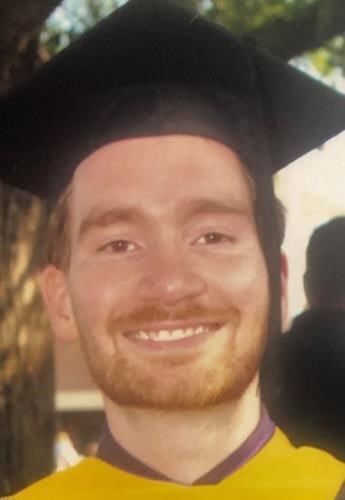 Chris Nielsen, a 35-year-old mental health counselor with Pinnacle Pointe Outpatient Behavioral Health and Conway Counseling and Wellness Center, died on Sept. 10 due to complications from surgery, but he leaves behind a legacy full of love and fascinations with all things superheroes and comic books. Chris’s collections started with Funko Pops and grew to 1 / 4 scale statues that can cost upwards of $1,000.

In 2021, superheroes and comic book characters have basically become the mainstream. With so many popular films from Marvel and DC, it’s not uncommon to be a superhero fan nowadays, but no one was as much of a fan as Chris Nielsen.

Chris Nielsen, a 35-year-old mental health counselor with Pinnacle Pointe Outpatient Behavioral Health and Conway Counseling and Wellness Center, died on Sept. 10 due to complications from surgery, but he leaves behind a legacy full of love and fascinations with all things superheroes and comic books.

“Chris loved superheroes from the time he was about 3 years old,” Ray Nielsen, Chris’s father, said. “I think I got him started by introducing him to Batman, one of his favorites, when I showed him an old black and white serial made in the 1940s.”

Starting at an early age, Chris’s love for superheroes and comics only grew, finding a real connection to the stories he read even with all the unique characters.

“I think he liked the storylines where the hero always defeated the villains, but also that those heroes were flawed humans,” Amanda Prescott, Chris’s girlfriend, said. “It was a creative outlet and a way to escape and relax.”

Batman is undoubtedly Chris’s favorite superhero. Even from the time he first started school, his teachers knew how big his passion for the character was.

“When he was in kindergarten at St. Joseph, Chris was reprimanded for writing ‘Batman’ on a carpet,” Chris’s dad said. “He tried to plead innocence, but the teacher said ‘Chris, you’re the only one in this room who knows how to spell Batman!’”

Chris himself has gone on record on his YouTube channel “Collector’s Therapy” about how big his love for the famous vigilante was.

“I’ve been told by my parents that the first movie I ever saw was the 1989 Batman and pretty much since then I’ve just been a Batman geek,” Chris said on a video titled Batman Justice League: New 52 Collector’s Edition Statue Unboxing & Review. “He’s definitely my favorite superhero of all time and The Dark Knight is the greatest comic book movie ever made. I could go on and on about my love for Batman.”

Chris started his YouTube channel in August of 2020 and has nearly 10,000 views on his channel with 24 videos and more than 200 subscribers. On his channel, he does unboxing videos of various superhero statues and action figures along with reviews of certain comic books.

“He watched a few YouTubers that were also comic book fans and really enjoyed their content which inspired him to make his own channel,” Prescott said. “I think with the YouTube channel he found a community of people just as passionate about collecting and comic books as he was.”

Chris’s collections started with Funko Pops and grew to 1/4 scale statues that can cost upwards of $1,000. He also has a framed cartoon Batman figure that was autographed by Kevin Conroy, the voice actor of the titular character in Batman: The Animated Series and various other Batman animated films.

“He loved them all,” his dad said. “Superman, Spiderman, the Ninja Turtles. He never outgrew his fascination with them. As he grew older, he just started to view them in a more intellectual way; studying the writing, the costuming, special effects of all the films that came out.”

Chris, through the YouTube community, was a frequent guest on a YouTube channel called “DCX” where many other collectors and comic book fans got together to talk about all things superheroes. When the news of his passing reached that community, the YouTube channel spent an entire episode, titled “Legion of Doom Episode 3,” remembering his legacy and passion for what he loved.

“Anyone that enjoys this hobby knows exactly who he was and what channel he owned,” one commenter on the tribute video said. “He was always so excited talking about every single piece he unboxed. I still remember that one livestream where his cat started to get onto that shelf where an accident was waiting to happen. I was listening at work but stopped to watch when I heard Rodney getting a little scared. He might not be here physically, but I know that he’s here in another form.”

Chris is survived by his parents, Ray and Donna, and his girlfriend, Amanda. His legacy, spirit and love for all things superheroes will never be forgotten.

“Other than the comics, he was passionate about mental illness, his cat Ollie, Halloween, and prog rock,” Amanda said. “As an individual he was very kind, emphatic, reserved, and just a funny person.”