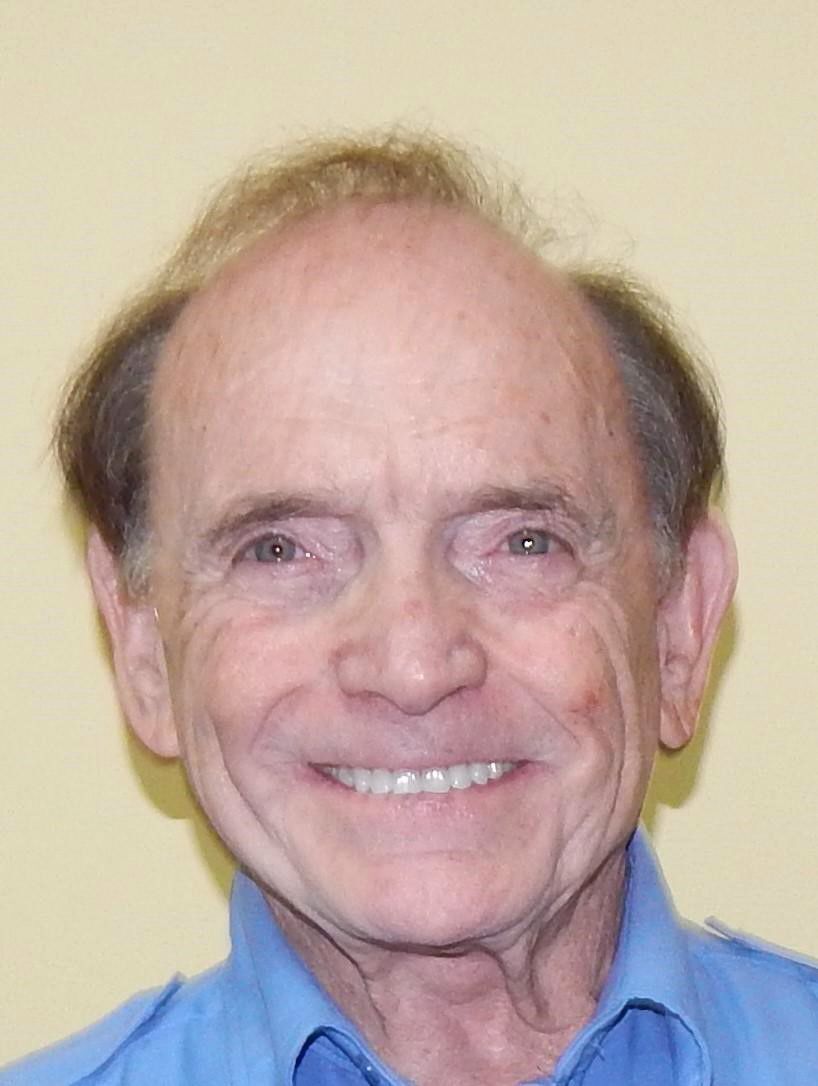 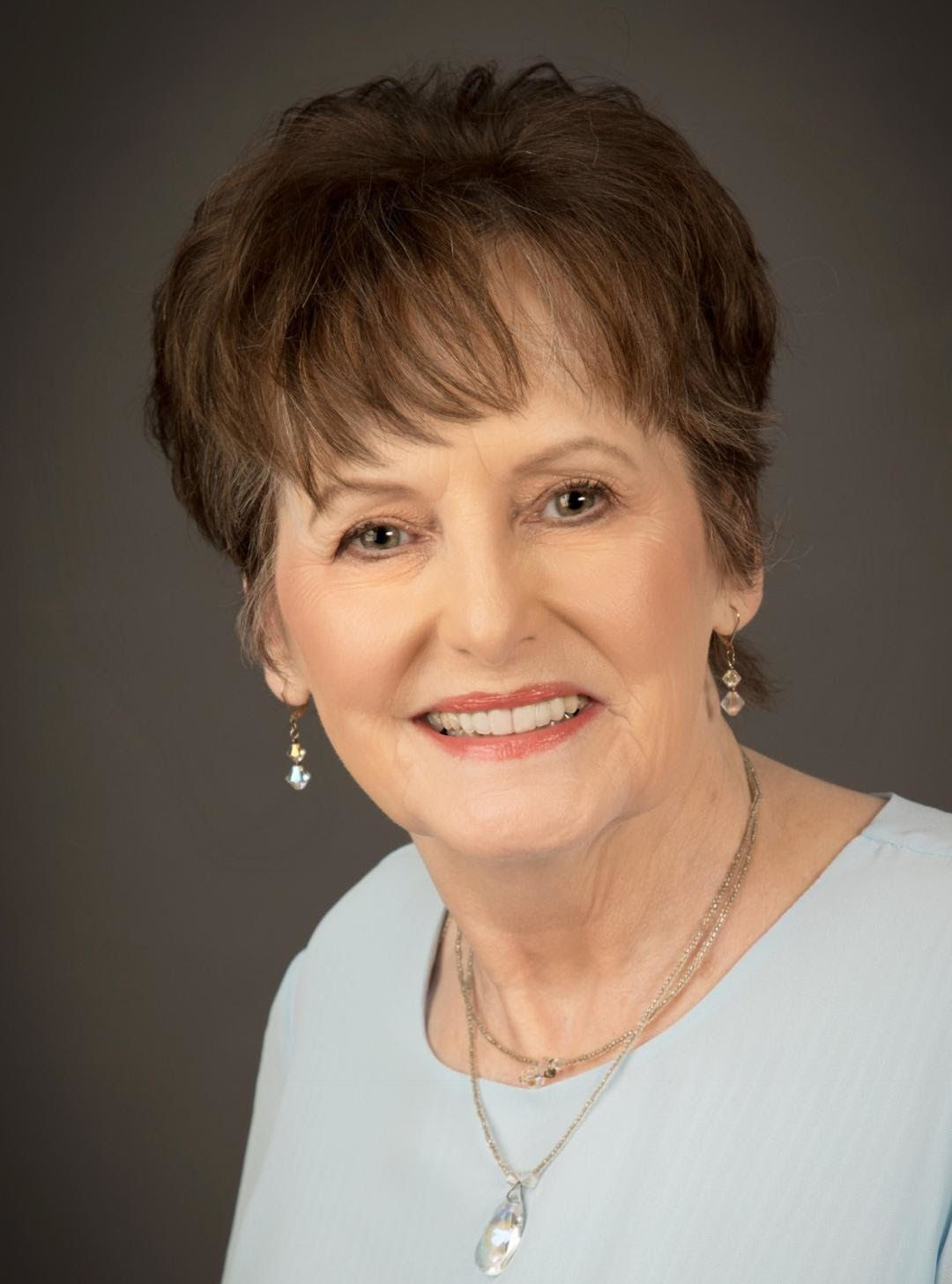 AWC presented awards to Mike Bass, M.D., a retired neurologist and creative writer now living and writing in Conway; and Sharon Freyaldenhoven, a lifelong resident of Conway and the author of two books for children.

The AWC is a nonprofit organization dedicated to advancing the art of creative writing in all its forms. This year, AWC sponsored awards in 23 contest categories, only two of which were for poetry.

Bass attended elementary school in Houston, Texas; Little Rock; and Bauxite; followed by junior high and high school at Benton. All through his school years, Bass wrote songs, parodies of the poems studied in school and comedy skits for his family to perform. He attended Arkansas Tech University for a year and then joined the U.S. Army for three years (1958-61). After military service and undergraduate study at San Francisco State University, he entered the University of Arkansas School of Medicine. He did his internship program in Oakland, California, and his neurology residency in San Francisco. His medical practice was based in Berkeley, San Francisco, and Sacramento.

His is retired from medical practice and now lives and writes in Conway. In March and April, he recently performed two different comedy sets presented via Zoom by the “Funny Fest First Fridays Comedy Show Facebook Live” hosted by Danny Dechi in San Francisco.

“I invented fantasies and characters incessantly as a kid, and I became smitten with words when I was exposed to Edgar Allen Poe,” Bass said.

As a physician, he wrote a column, Dr. Neuron, in C.E.T.T.S., the official journal of the Certified EEG Technician and Technologist Society, in which he added humor. This led to his recruitment into the Bay Area Comedy Writers’ Association, which led to his being asked to be a regular writer by Pat Paulsen and (through his Head Writer, Gene Perret) Bob Hope. Bass wrote for many other comedians and still writes for those who approach him by e-mail. His humorous remarks were often quoted by the late Herb Caen in his San Francisco Chronicle newspaper column.

Bass has won national comedy one-liner and caption contests and has written for celebrity roasts and radio DJs. As a stand-up comedian performing in the San Francisco Bay area, he wrote his own monologues. He has authored poems, essays, songs, political and philosophical speeches for major events.

Two months before winning this year’s Arkansas Writers Award, he won first place in two of the three annual poetry contests sponsored by the Poets’ Roundtable of Arkansas.

Freyaldenhoven is a retired business owner. She was involved in the Miss Arkansas Pageant System as a volunteer for 40 years and was active in Main Street Arkansas. After retiring she began writing children’s books and to date has published two: “How Santa Got a Unicorn for Christmas” and “Nobin’s Rainbow.” She likes to stay active in her family life, which includes her children and grandchildren.

Bass and Freyaldenhoven are active members of CWG, a local group that includes newbies, semi-pro, and seasoned writers. Many works by members have been published in the Log Cabin Democrat and in local, regional, and national magazines. Selected works have won awards in regional literary contests. Most works are created for personal satisfaction or to be a think piece about an idea that is currently top-of-mind for an author.