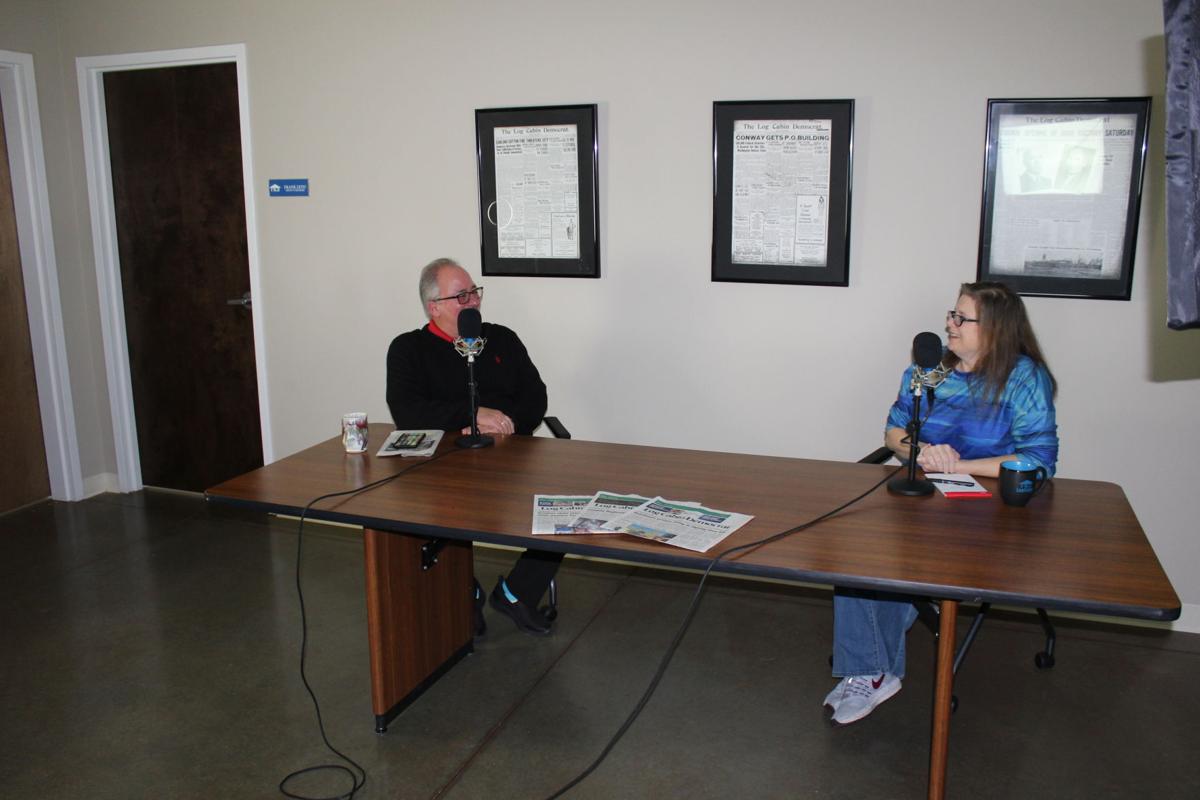 Publisher Frank Leto is interviewed by editor Jeanette Anderton for the Log Cabin Democrat podcast, Conway on the Record. 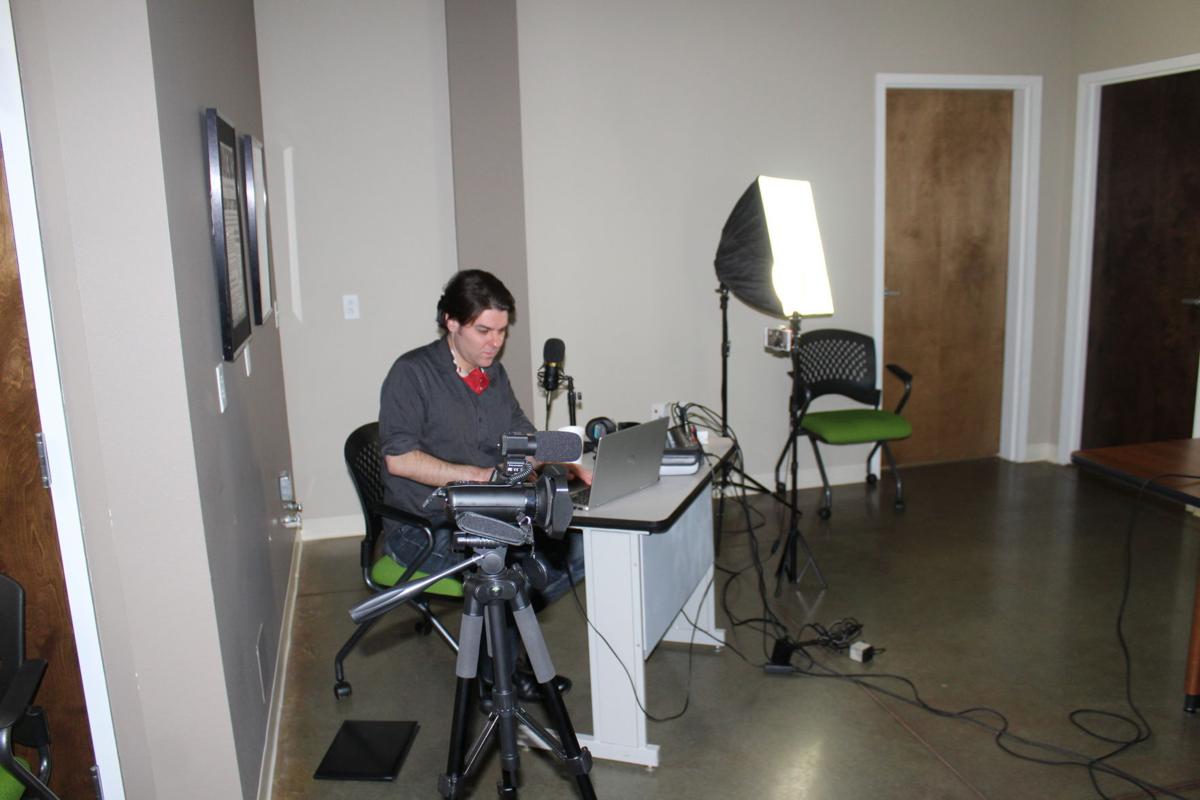 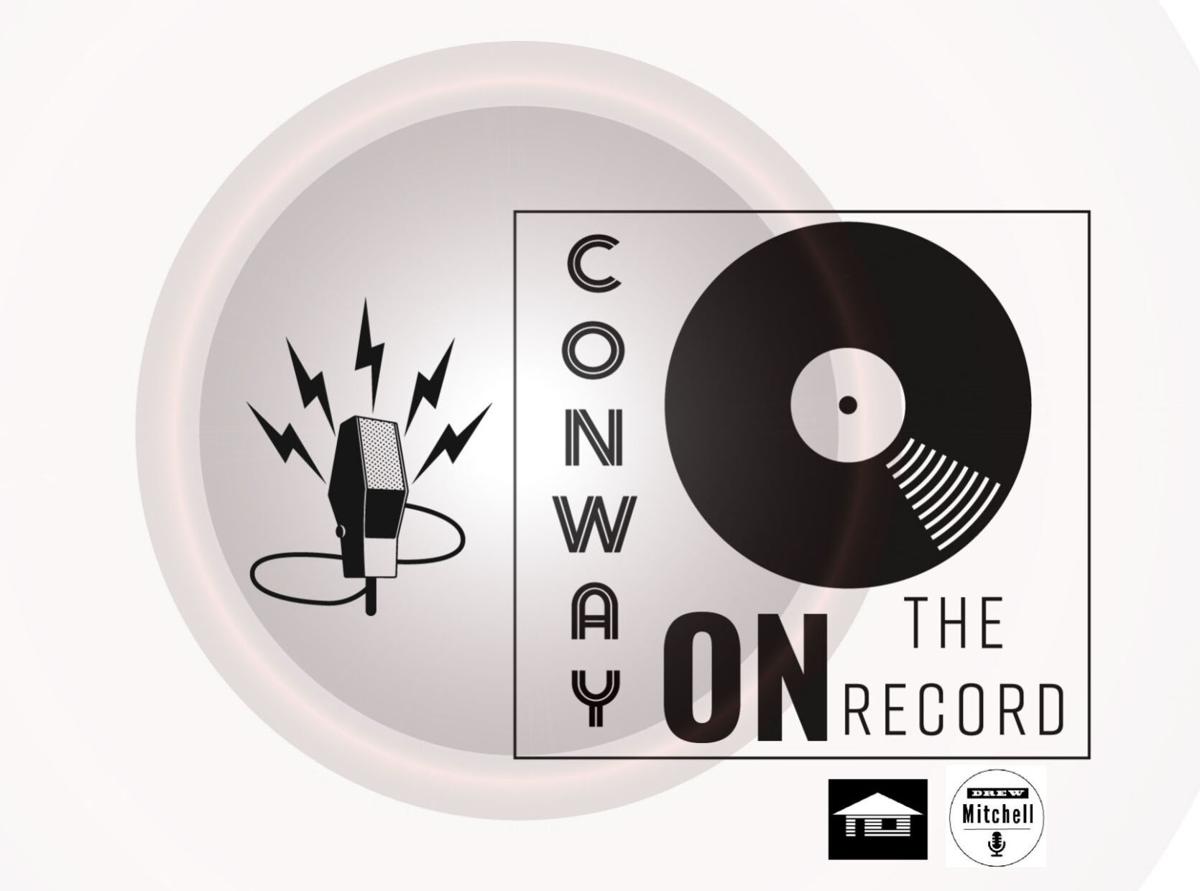 Publisher Frank Leto is interviewed by editor Jeanette Anderton for the Log Cabin Democrat podcast, Conway on the Record.

The media landscape is rapidly expanding to include digital platforms. Nowhere is this expansion more clear than in the newspaper industry. As print media faces new challenges across the country engaging and maintaining subscribers and attracting advertisers in the midst of the digital age, more and more newspaper outlets are expanding into the digital realm, and more specifically, into podcasts.

Some of the top newspapers in the country, including the Wall Street Journal, New York Times, Washington Post and USA Today have daily, weekly and special podcast series. Even more localized newspaper outlets are considering launching podcasts. A study by Reuters that was published in 2019 stated that there’s still significant expansion opportunities for publishers to add podcasts to their media lineup and broaden their reader-and listener-base.

The Log Cabin Democrat has taken that expansion opportunity to launch a podcast of its own. “Conway on the Record,” available on Apple Podcasts, Soundcloud, Spotify and Google Play has already launched its first episode, an introduction of the podcast with its host Drew Mitchell, Log Cabin editor Jeanette Anderton and Publisher Frank Leto. The podcast, Anderton said in an interview with a Log Cabin reporter, came out of a series of conversations between her, Leto and Mitchell.

“[Mitchell] approached [Leto] with the idea [of a podcast],” Anderton said.

After discussion, the group decided to go ahead with the new project, with Mitchell, a longtime radio host and avid Log Cabin reader, serving as the podcast’s host and producer. Anderton said the podcast’s ability to attract a wider audience sold her on Mitchell’s proposal.

“I loved the idea of being able to reach a broader audience [with a podcast] and [to give newsmakers an opportunity] to come in and explain [issues] in their own words,” Anderton said.

She added that the ability to expand on community issues in a different medium also attracted her to the idea.

“So often in print, we are limited by space,” Anderton said. “We can’t always [report] as deeply into a subject as we’d like. [Conway on the Record] affords [the Log Cabin] that possibility.”

Despite its close association with a print newspaper, “Conway on the Record” isn’t a rehash of the newspaper’s top stories, Anderton said. The podcast is a program of its own with stories, ideas and interviews exclusive to itself and its medium.

The podcast’s second episode, set to record on Jan. 25, will cover its first interview, a kickoff to the Log Cabin’s upcoming broadband series, with Bret Carroll, CEO of Conway Corporation. Broadband access is a significant issue in Arkansas, as the state is ranked 48th in access in the entire country.

With episode lengths of 15 to 20 minutes, Anderton said listeners will be able to learn about topics like broadband access in a shorter form while going through their daily routines. That ability to empower listeners to learn is what drives the podcast forward.

“We want to do this [podcast] to provide a service,” Anderton said. “We want to inform [and] help people.