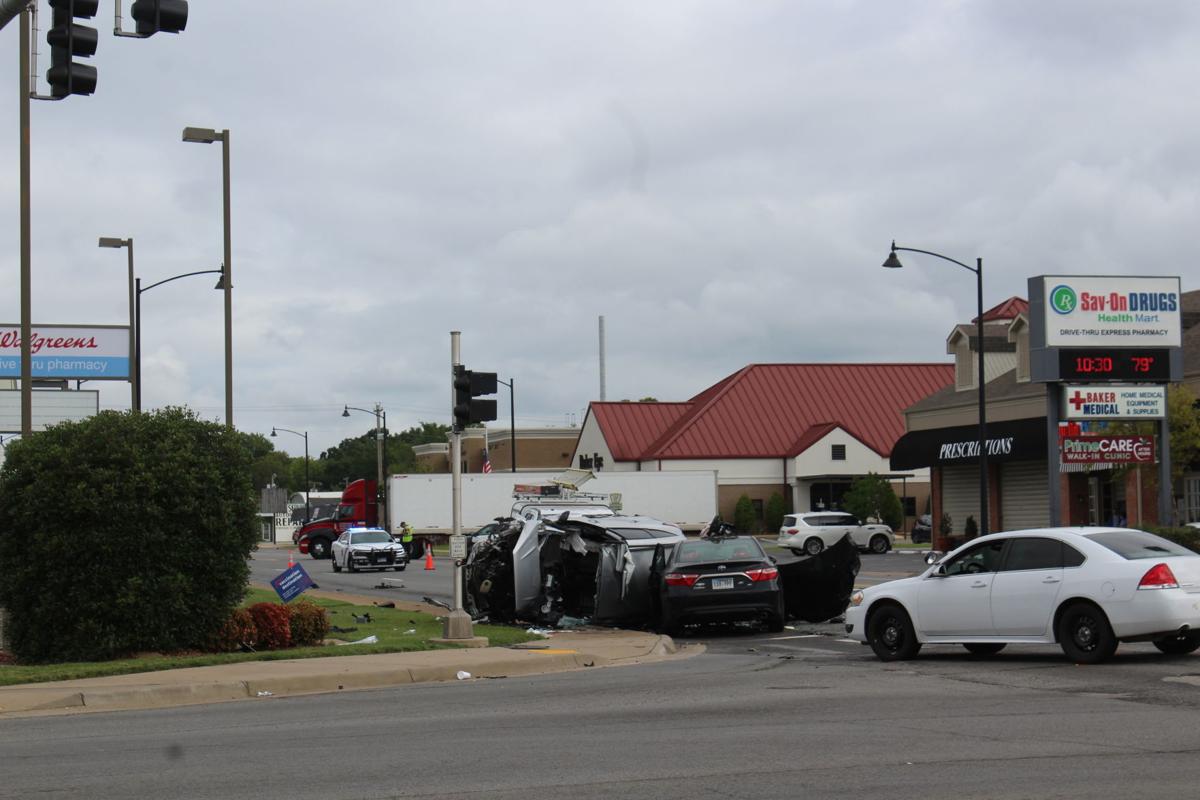 A high-speed pursuit in Faulkner County ends in a crash at the intersection of Oak and Harkrider streets in Conway on Friday morning. 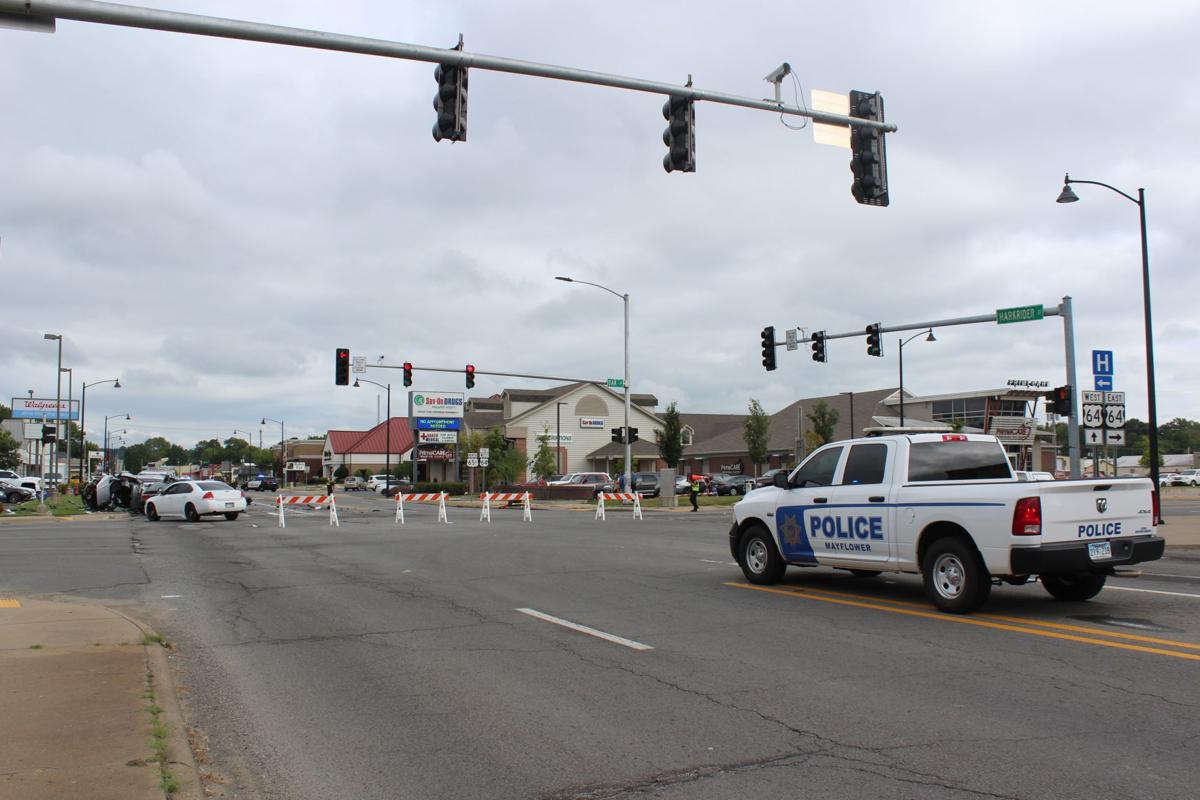 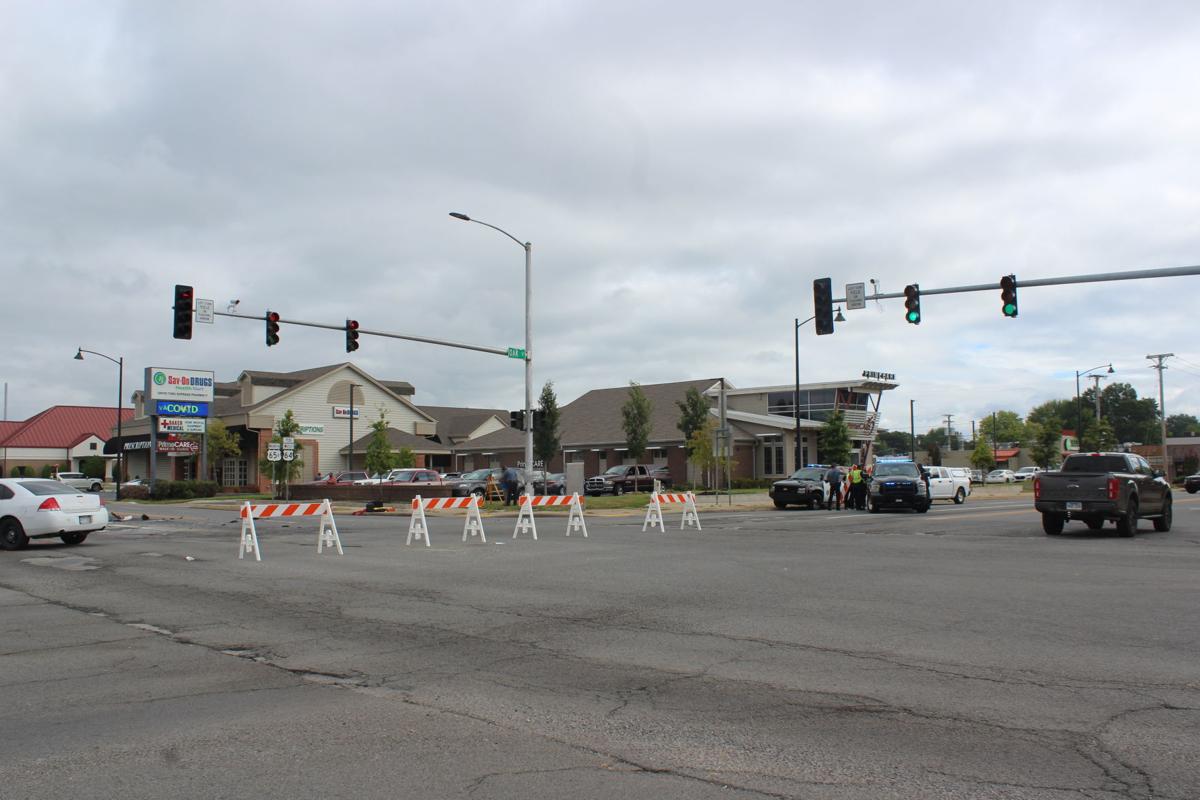 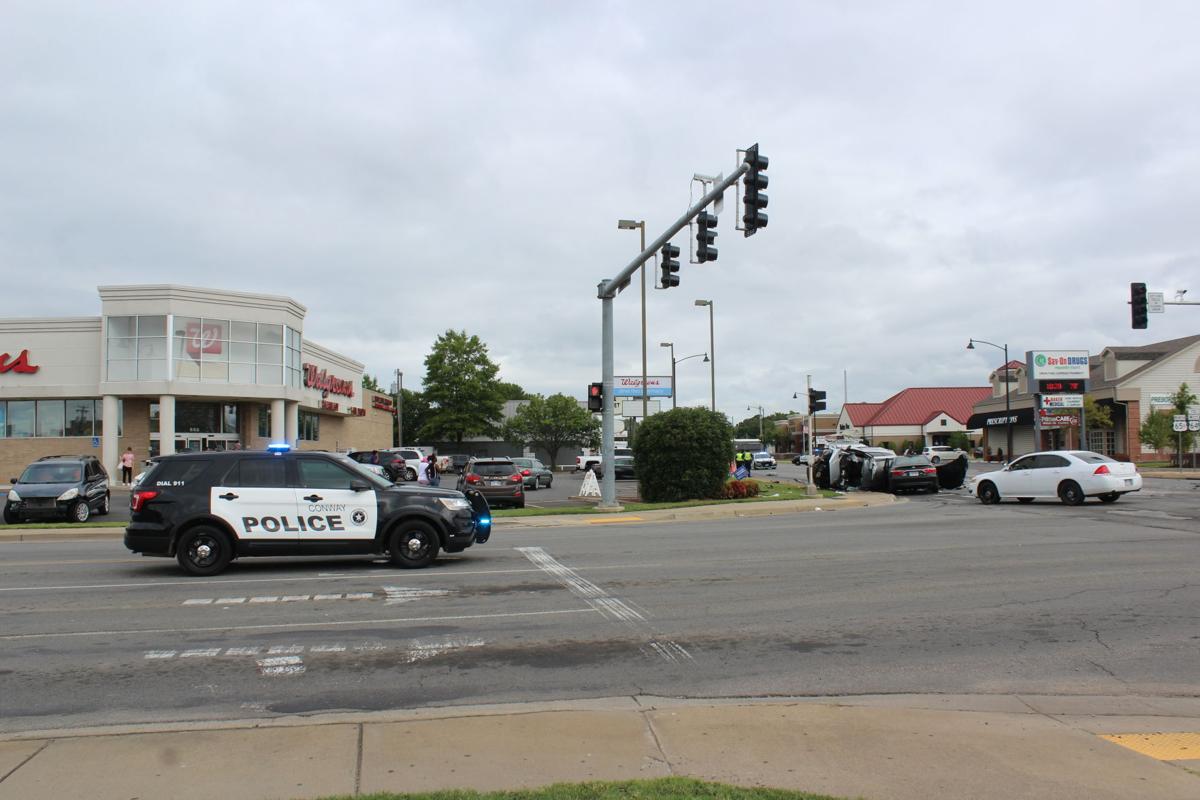 A high-speed pursuit in Faulkner County ends in a crash at the intersection of Oak and Harkrider streets in Conway on Friday morning.

A high-speed pursuit in Faulkner County ended in a crash at the intersection of Oak and Harkrider streets in Conway on Friday morning.

Mayflower Police Chief Doug Hunter told the Log Cabin Democrat the pursuit began in Mayflower and continued on Highway 365 and into Conway,

“My [officers spotted] a stolen vehicle and tried to detain the suspect which led to the pursuit,” he said shortly before noon.

The Conway Police Department’s Accident Reconstruction Team responded to the crash scene and the intersection was closed for a couple of hours Friday before reopening to traffic.

CPD officials said its officers “were working the accident, but that’s our only involvement.”

Few details were available as of press time Friday; however Chief Hunter confirmed the driver of the stolen vehicle was injured in the crash.

“The driver of the suspect vehicle was transferred to a trauma unit in Little Rock,” he said, adding there were no passengers in that vehicle.

He said there were no fatalities as of Friday afternoon.

Hunter, who was not involved in the pursuit, said he didn’t have all of the details – rates of speed, crash details, etc. – as of Friday afternoon.

The Log Cabin Democrat will update the story with more details as they become available.