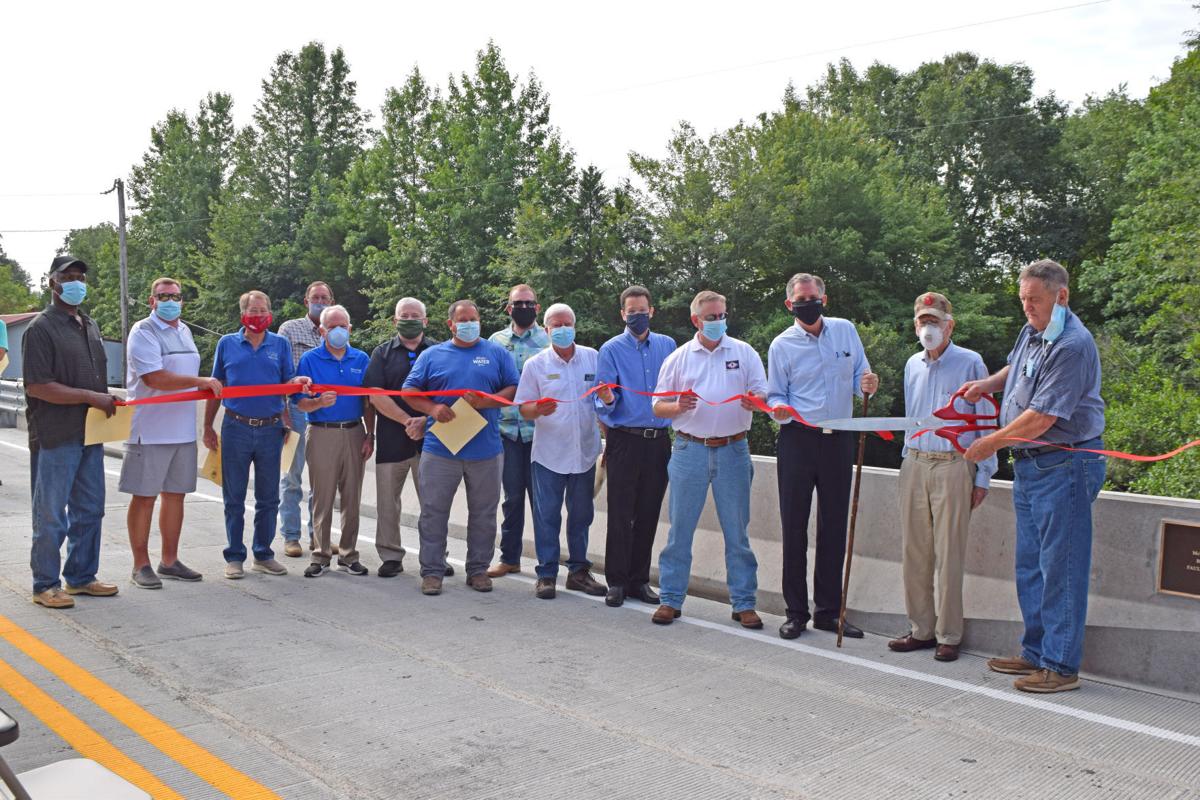 Local mayors and justices of the peace join County Judge Jim Baker as he cuts a ribbon over the new bridge over the Black Fork Creek along Highway 285 by Woolly Hollow State Park. 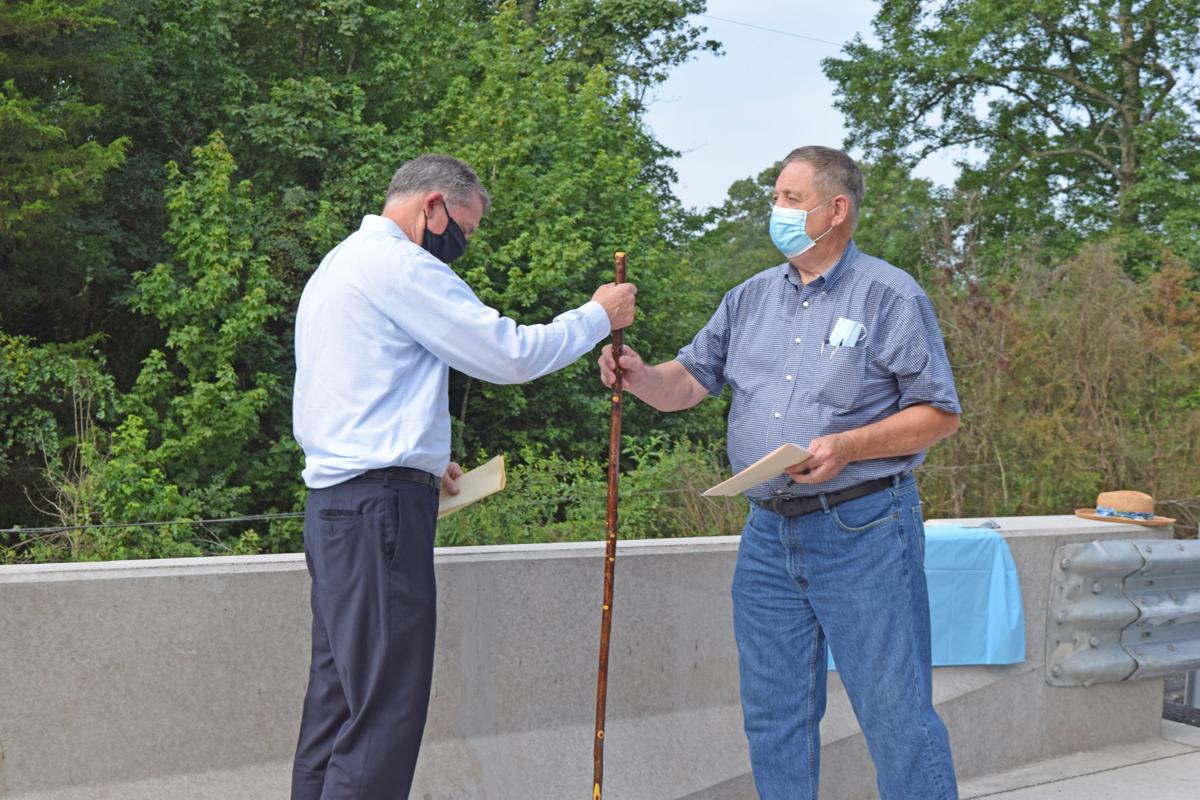 Local mayors and justices of the peace join County Judge Jim Baker as he cuts a ribbon over the new bridge over the Black Fork Creek along Highway 285 by Woolly Hollow State Park.

The project cost nearly $500,000 and will allow motorists to travel safely over the Black Fork Creek when driving past Woolly Hollow State Park along Highway 285, the county judge said.

The Faulkner County Road Department was forced to repair the culvert that was under the roadway every year prior to having the newly-constructed bridge. Baker said he believes this project will benefit the county greatly.

The bridge was named in honor of the McNew family. The McNew family moved to Faulkner County in 1850, settling on a 160-acre farm “just east” of the new bridge.

The family built strong roots in the area and helped create the foundation for the Centerville community.

Congressman French Hill said he was proud of Baker’s initiative to improve the county’s infrastructure and focus on resident and motorist safety.

“It’s an honor to be out here today to help dedicate this great, new bridge in Faulkner County,” Hill said.

Lt. Gov. Tim Griffin, who was unable to attend the ceremony, also applauded Baker for having a new bridge constructed in the area.

“Roads, bridges, and other infrastructure projects should always be a top priority for our state and our communities,” he wrote in a letter to Judge Baker. “They provide opportunities for economic development, enhance public safety, and improve the overall quality of life for Arkansas. I commend County Judge Jim Baker and all the members of the Quorum Court for their commitment to improving infrastructure in Faulkner County.”