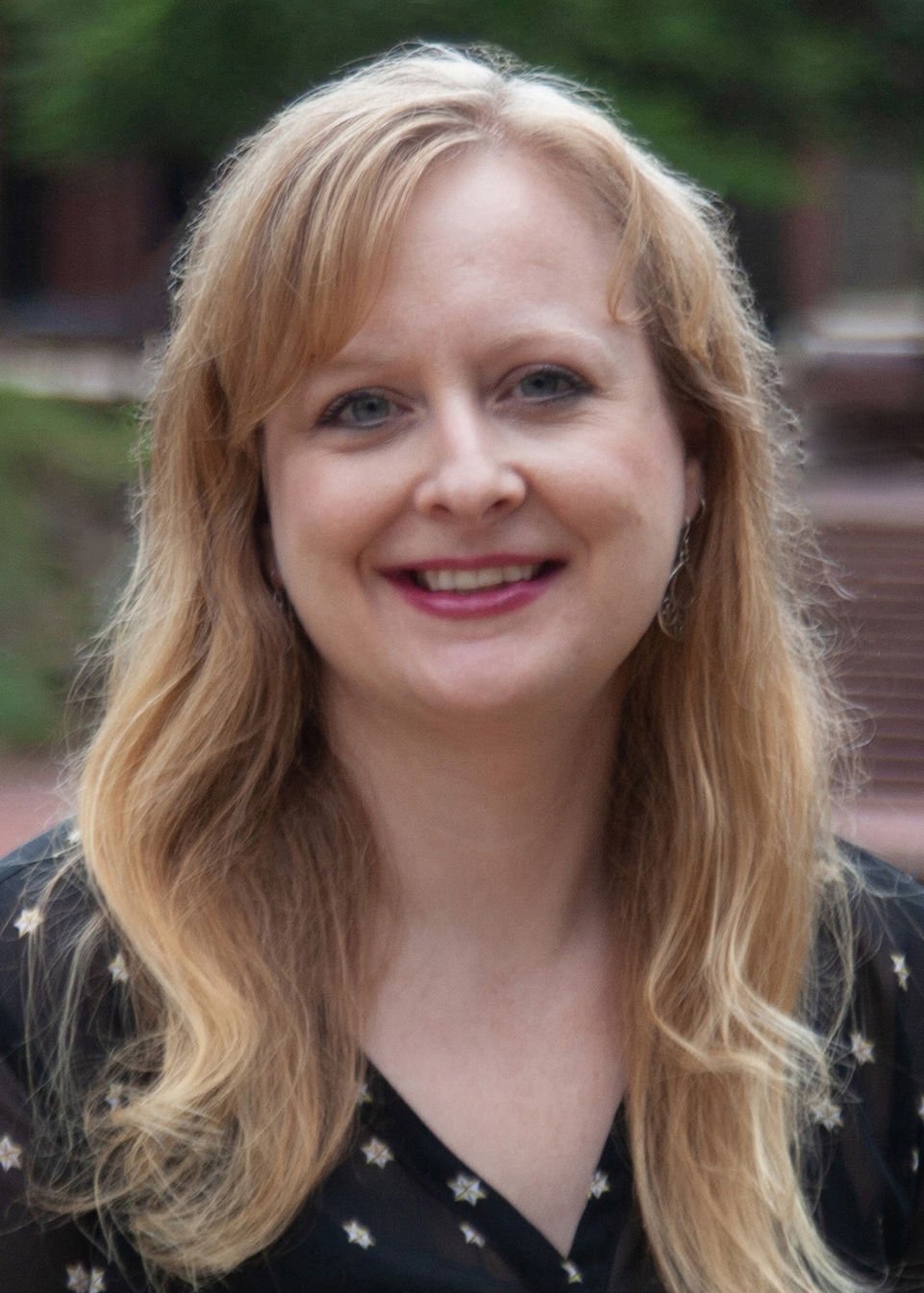 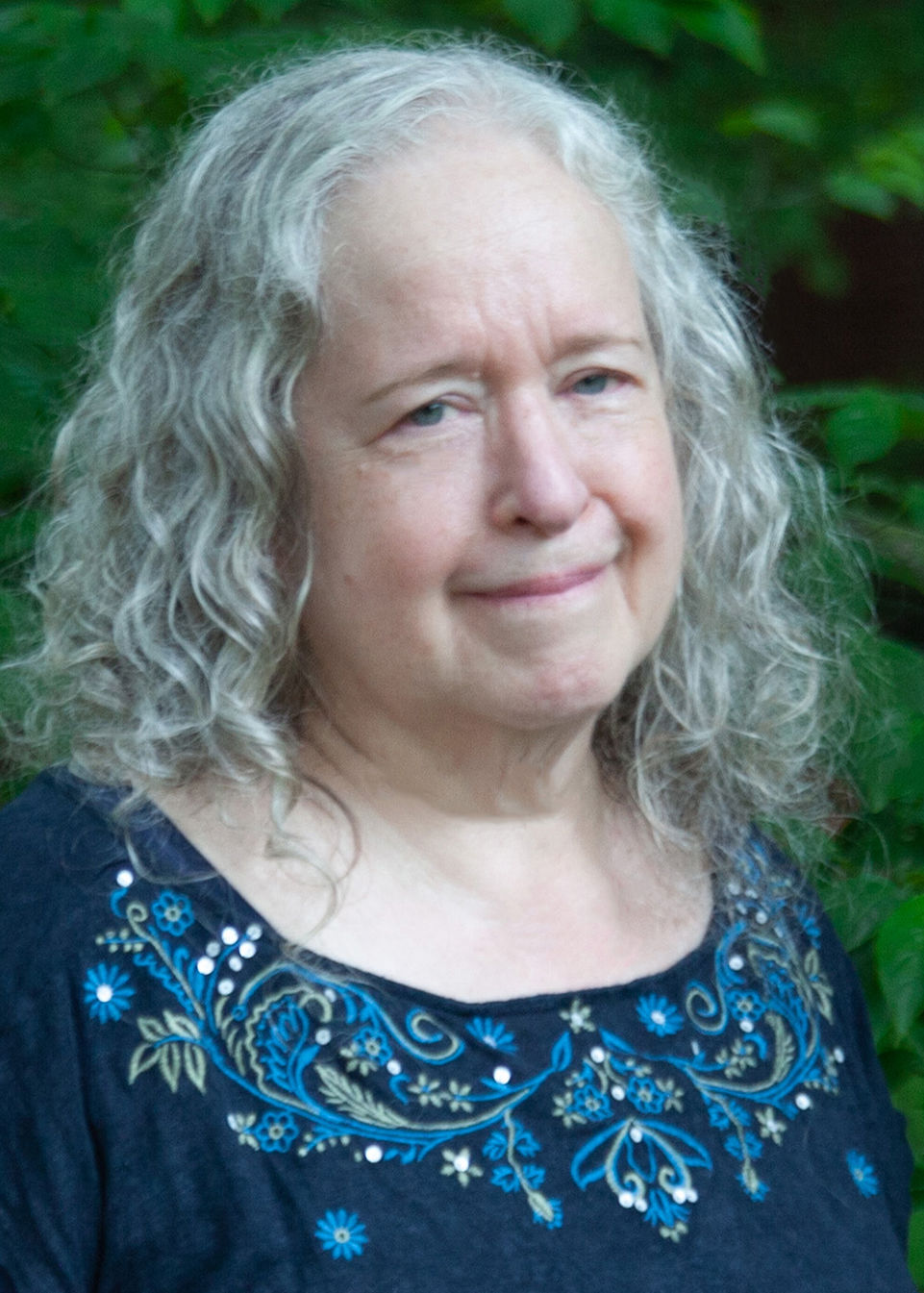 Two Hendrix College professors, Jennifer Peszka and Carol West, have been named to distinguished professorships and will be formally installed at a convocation scheduled for Aug. 26, according to a news release provided to the Log Cabin by the private liberal arts college.

The professorship Peszka will hold, the Virginia A. McCormick Pittman Professorship, was established in 1981 by Dr. Margaret Pittman, a 1923 Hendrix graduate who made contributions as a research scientist. Pittman was the first woman to head a major research lab at the National Institutes of Health, where she helped develop the vaccines for typhoid, cholera and whooping cough.

Peszka will be the fifth faculty member to hold this professorship. Peszka’s nominators cited the quality and scope of her teaching, research and involvement with various facets of the Hendrix community in recommending her for a distinguished professorship.

Peszka holds a Ph.D. and M.A. from the University of Southern Mississippi, both with an emphasis in general and experimental psychology and a Bachelor of Science degree in psychology from Washington & Lee University. Her research deals primarily with sleep, including the effects of sleep deprivation and sleep hygiene. She served on the committee that developed the Odyssey Program, has twice chaired the Department of Psychology at Hendrix, serves as Marshal of the College and is secretary of the College’s Phi Beta Kappa chapter, one of only two in Arkansas.

The professorship West will hold was instituted in 1977, the year she began her career at Hendrix and was named for Harold and Lucy Cabe to recognize their generous and sustained support for the College.

West’s nominators praised her long and notable career at Hendrix, including her work in pioneering curricular change and noted that the entire Hendrix community has benefited from her contributions, both within and outside the classroom.

West holds a Ph.D. and two Master’s degrees in English from Yale University, and a Bachelor of Arts degree in English from Franconia College. She currently chairs the Humanities Area at Hendrix, has chaired the Department of English multiple times and was instrumental in the founding of the College’s Africana Studies program, which she chaired for 13 years.

In addition to honoring this year’s distinguished professors, the Aug. 26 convocation will recognize Alex Vernon, the M.E. and Ima Graves Peace Distinguished Professor of English, whose installation took effect last year while the pandemic precluded an in-person celebration. The ceremony will begin at 11:10 a.m. in Reves Recital Hall at the Trieschmann Fine Arts Building. The venue may change based on whether any pandemic protocols in effect on that date can be implemented in that location.