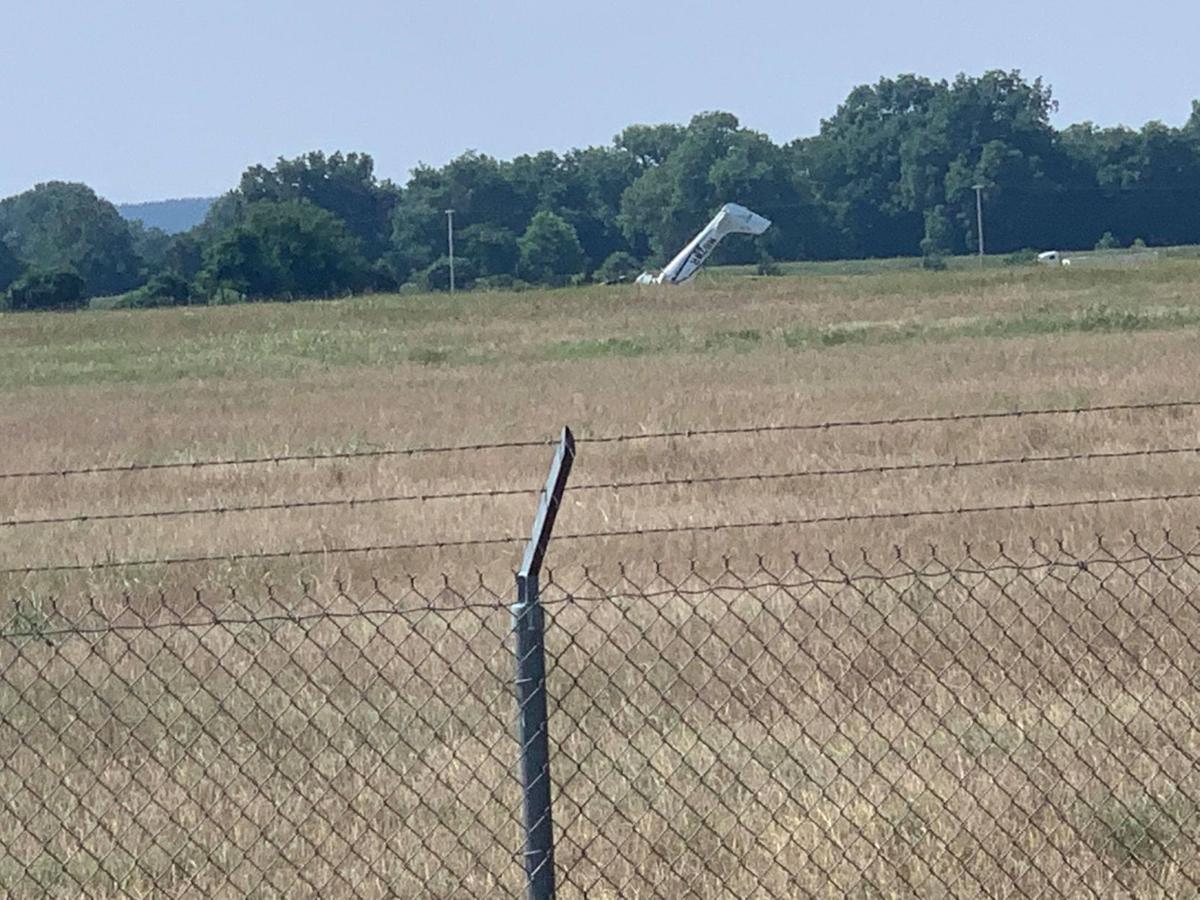 A single-engine airplane crashed shortly after taking off from the Conway Municipal Airport at Cantrell Field. 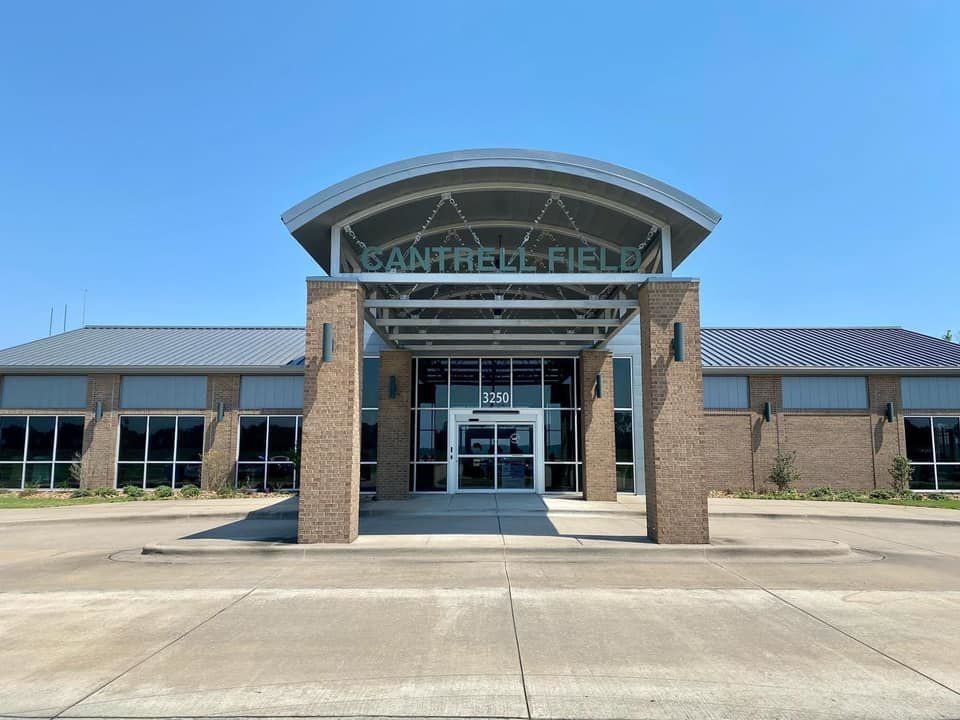 Authorities responded to a single-engine plane crash at the Conway Municipal Airport at Cantrell Field shortly after 2 p.m. Friday.

A single-engine airplane crashed shortly after taking off from the Conway Municipal Airport at Cantrell Field.

Authorities responded to a single-engine plane crash at the Conway Municipal Airport at Cantrell Field shortly after 2 p.m. Friday.

A pilot who was injured in a single-engine plane crash Friday afternoon at the Conway Municipal Airport at Cantrell Field died from his injuries, authorities announced Monday.

Zachary Thicksten, 38, of Little Rock had rented the plane – a Cirrus SR-20 – from the Sparrow Flying Club based at the Conway airport. He was the only one aboard the plane, officials said.

The crash occurred shortly before 2 p.m. on Friday.

Airport Director Jack Bell said that shortly after takeoff, he turned the plane as though trying to return to the airport, and the plane crashed. The impact site was approximately 250 yards from the runway.

The recovery parachute was not deployed.

Thicksten was conscious when first responders transported him to Baptist Health-Conway. He later died from his injuries. He was a licensed pilot, husband and father of three children.

Conway Police Department officials said the National Transportation Safety Board is the lead agency investigating the crash. No further details were available as of press time.