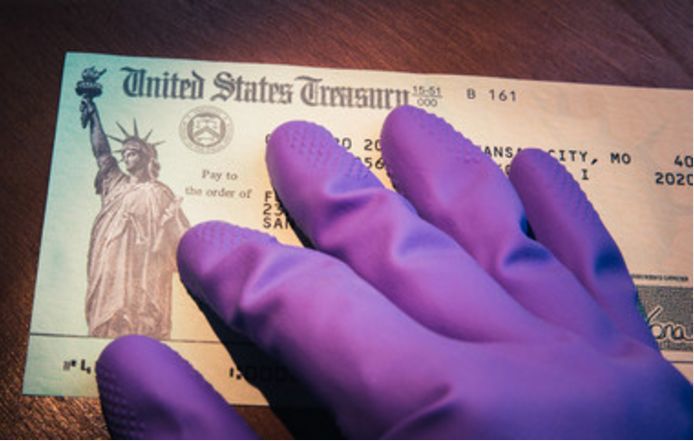 A federal complaint was filed late Thursday in the U.S. District Court for the Eastern District of Arkansas against David Alan Gilmore, 31, and Kathleen Lucille Johnson, 40. The Colorado couple on Friday pleaded not guilty to federal possession of stolen keys and mail theft charges during an arraignment hearing before U.S. Magistrate Judge Jerome T. Kearney.

The couple was also ordered to remain behind bars during the hearing, according to court documents.

The case against Gilmore and Johnson stems from a Wednesday traffic stop.

An Arkansas Highway Patrol officer pulled over the vehicle the couple was driving in Conway because the vehicle’s license plate was flagged as stolen, according to the complaint filed against Gilmore and Johnson.

The Conway Police Department assisted the highway patrol officer in searching the vehicle. When searching the vehicle, U.S. District Court for the Eastern District of Arkansas spokesman Allison W. Bragg said that authorities found “several bags full of mail, none of which was addressed to either Gilmore or Johnson.”

“In addition to the stolen mail, officers found 13 credit and debit cards in the vehicle, none of which were in the name of either Gilmore or Johnson,” Bragg said. “Officers also found a United States Postal Service key, which is used by postal carriers to open collection boxes, apartment delivery boxes, and neighborhood delivery collection box units.”

Staff writer Marisa Hicks can be reached at mhicks@thecabin.