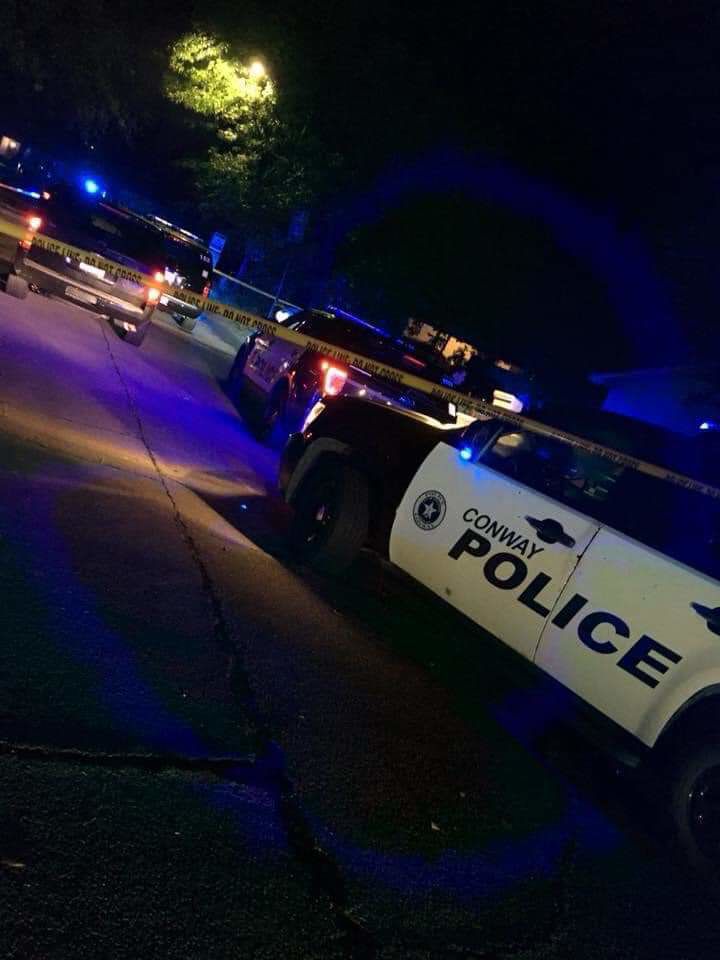 This file photo shows authorities on scene of the early morning murder investigation after 18-year-old Jody Loring was found shot to death in his SUV. 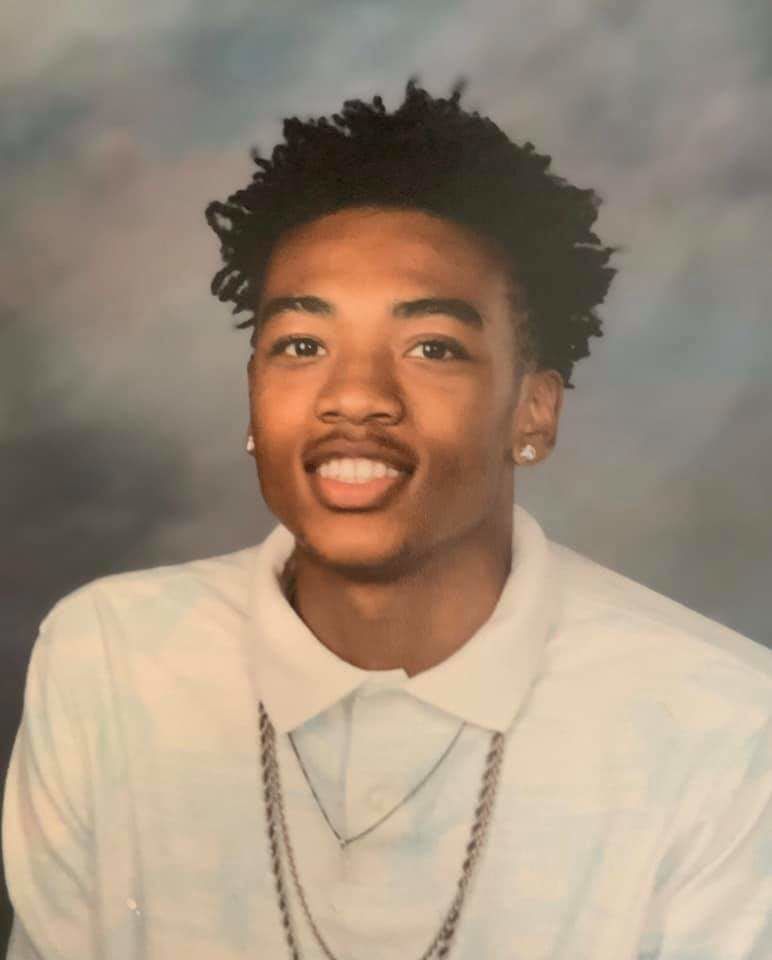 This file photo shows authorities on scene of the early morning murder investigation after 18-year-old Jody Loring was found shot to death in his SUV.

The Conway Police Department is still looking to identify a suspect two years after 18-year-old Jody Loring was found shot to death.

With help from the Central Arkansas Crime Stoppers group, authorities are now offering a $2,500 reward to anyone who gives Conway detectives information that leads to the arrest of the person or people responsible for Loring’s death.

The Conway teen was found shot to death inside an SUV around 1 a.m. on May 24, 2018 near the intersection of Donaghey Avenue and Marilyn Drive, just north of the Tyler Street intersection.

Loring’s body had multiple gunshot wounds when he was found.

The teen was sitting in the driver’s seat of his SUV and was parked outside his girlfriend’s house when he was found, authorities said.

Witnesses told police they heard “shots and the sound of a car leaving the scene” soon after Loring went outside on the morning in question.

Two years into the investigation, detective Lyle Peresko said he isn’t giving up on finding who murdered Loring and that the case “is still a very active case.

“We have followed up on many leads in this case and have gained some helpful information but nothing definitive,” he said. “We still need the public’s help putting all the pieces together so that we can offer this family some measure of justice for the loss of their loved one.”

Anyone with information on Loring’s shooting death is asked to call detective Peresko at 501-450-6130. Tipsters should reference case No. 18-0547 when they call, CPD spokesman LaTresha Woodruff said, adding that tipsters can remain anonymous.

“If your information leads to an arrest, you are eligible for a $2,500 reward,” she said. “Thanks in advance for your cooperation.”