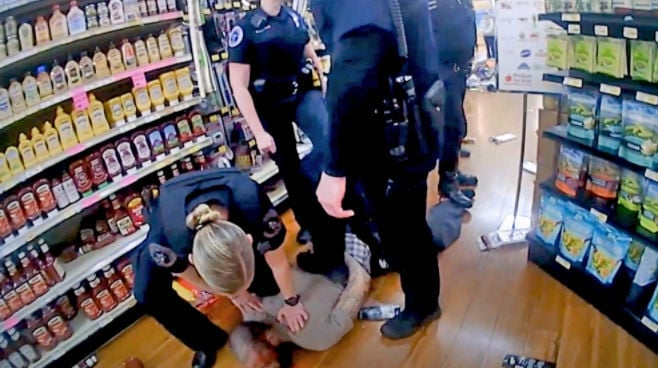 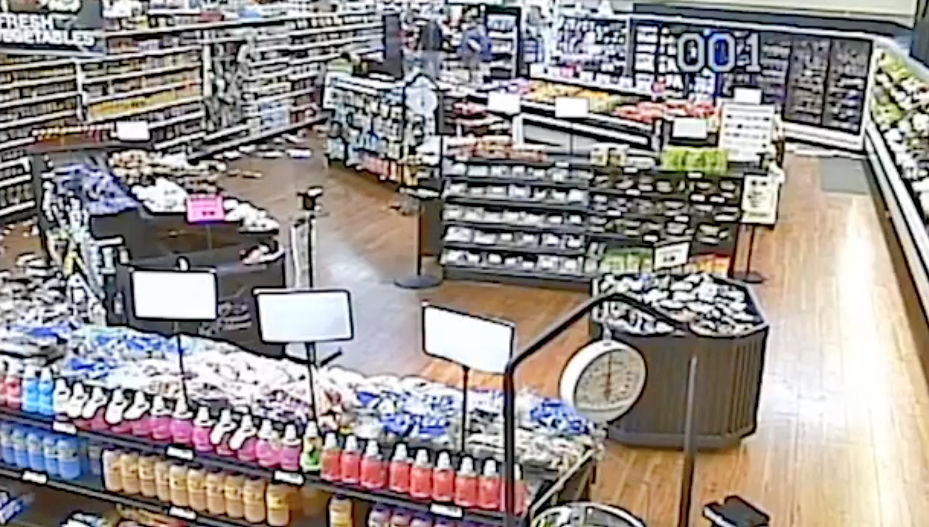 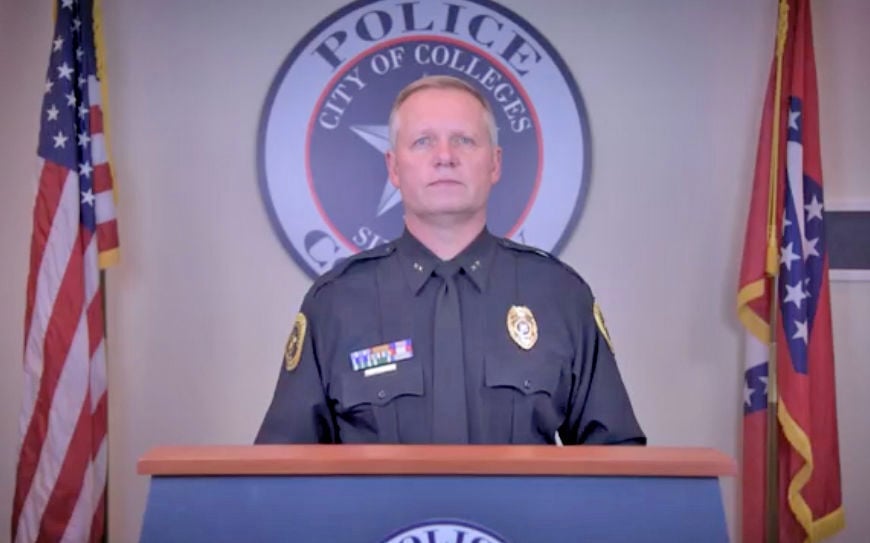 Nearly six months after a Conway man died after he was arrested for reportedly shoplifting at a local Harps Food Stores, the prosecutor’s office and Arkansas State Police investigators have cleared all officers involved of any criminal wrongdoing.

Lionel Morris, 39, died of Feb. 4 shortly after he was arrested on suspicion of shoplifting at the grocery store. Employees called police around 4:25 p.m. on the day in question after they saw “two individuals who had allegedly removed store merchandise from its packaging in what was believed to be an attempt to steal the merchandise,” ASP spokesman Bill Sadler previously told the Log Cabin Democrat.

The medical examiner’s report revealed that Morris was under the influence of methamphetamine and morphine when he fought off police on the day in question, Tapley said.

The police chief released body camera footage when he announced the officers had been cleared of any criminal wrongdoing. The footage and information pertaining to the case was released to help the public better understand the circumstances surrounding the case, he said.

“Unfortunately, we are here to talk about an incident that happened in our city Feb. 4 that resulted in the untimely death of Lionel Morris,” Tapley said. “We as the Conway Police Department and the city of Conway offer our deepest condolences and heartfelt prayers to the Morris family. The loss of a loved one is difficult no matter the circumstances.”

As officers began handcuffing Brandi Renee Arnold and Morris, on Feb. 4 in connection to the shoplifting complaint, body camera footage shows the 39-year-old Conway man yank his arms away from authorities. Once he pulled away from police, Morris took off running in the store.

A struggle between Morris and officers on scene lasted for about six and a half minutes, Tapley said.

“During the struggle, officers instructed Morris to submit to arrest nearly 40 times,” the police chief said.

Officers yelled out, “put your hands behind your back” multiple times before eventually using a Taser against Morris.

The police chief said CPD officers used the taser against Morris “multiple times during the struggle in an attempt to gain control.”

According to the police chief’s community briefing Wednesday morning, Morris also pulled a knife on police during the incident.

“At one point, Morris reached for a knife clipped to his pocket,” Tapley said. “As the struggle continued, Morris dragged one of the officers around, positioned himself on top of the officer and placed the officer in a chokehold. Instead of using deadly force, the officer grabbed the knife and threw it from the immediate area.”

Once the officers got Morris to the ground, he could be heard asking for help and saying that he could not breathe. Tapley said that responding officers had already called emergency medical personnel and that an ambulance was called before the officers handcuffed Morris.

The officers started treating Morris until medical responders were able to take over.

“Prior to medical personnel arriving, Morris was placed in a recovery position and began receiving treatment for injuries he sustained during the struggle. Medical professionals arrived and took over care and treatment,” Tapley said. “Unfortunately, Mr. Morris passed away during transport to the hospital.”

The Arkansas State Police was asked by CPD to conduct a use of force investigation after Morris died.

“This investigation ultimately took several months. [Investigators] interviewed multiple witnesses, reviewed all videos and audio from both Harps and the Conway Police Department and encompassed the state medical examiner’s report. The autopsy and toxicology report determined that Mr. Morris was positive for several drugs including methamphetamine and morphine. The level of drugs in Mr. Morris’ system and the strain he exerted while struggling with the police ultimately contributed to his death,” Tapley said.

ASP and the prosecutor’s office cleared all officers involved of any criminal wrongdoing.

Though the criminal investigation is over, the police chief said CPD would conduct a separate investigation to ensure no department policies were violated during Morris’ arrest.

“Now that the independent investigations determined that officers did not cause Mr. Morris’ death, an internal professional standards investigation will proceed in order to further reveal details of the case and determine whether there were any policy or rule violations. People may view aspects of this incident and be disturbed or uncomfortable. I understand,” he said. “Use of force in any situation is uncomfortable and should always be analyzed to determine if things can be improved upon.”

Mayor Bart Castleberry announced late Wednesday afternoon that some of the officers involved would be placed on paid administrative leave pending the results of the internal investigation.