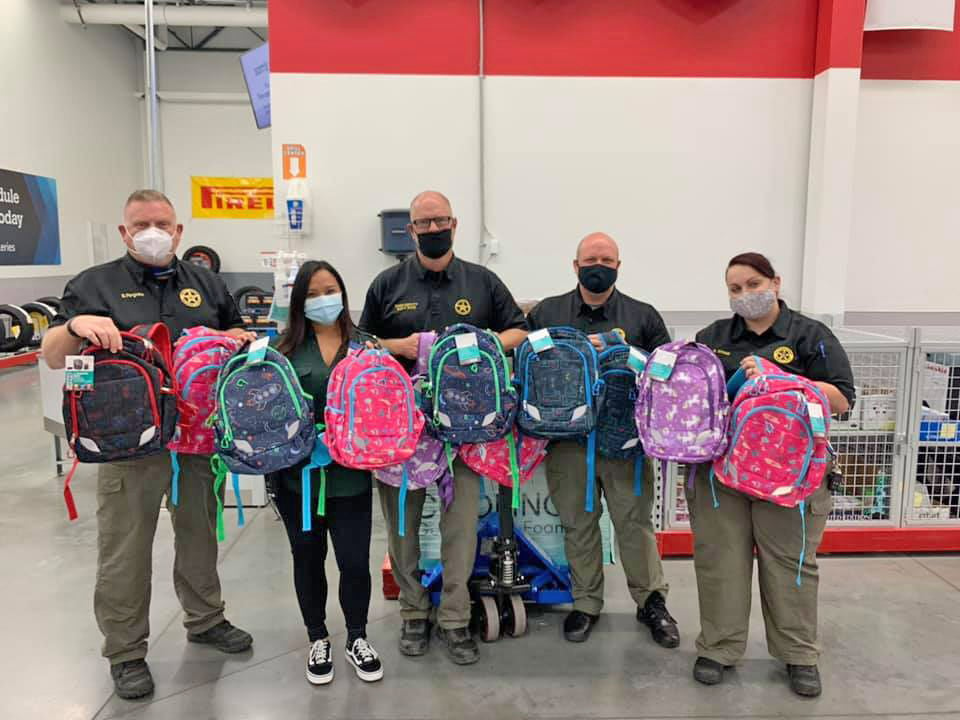 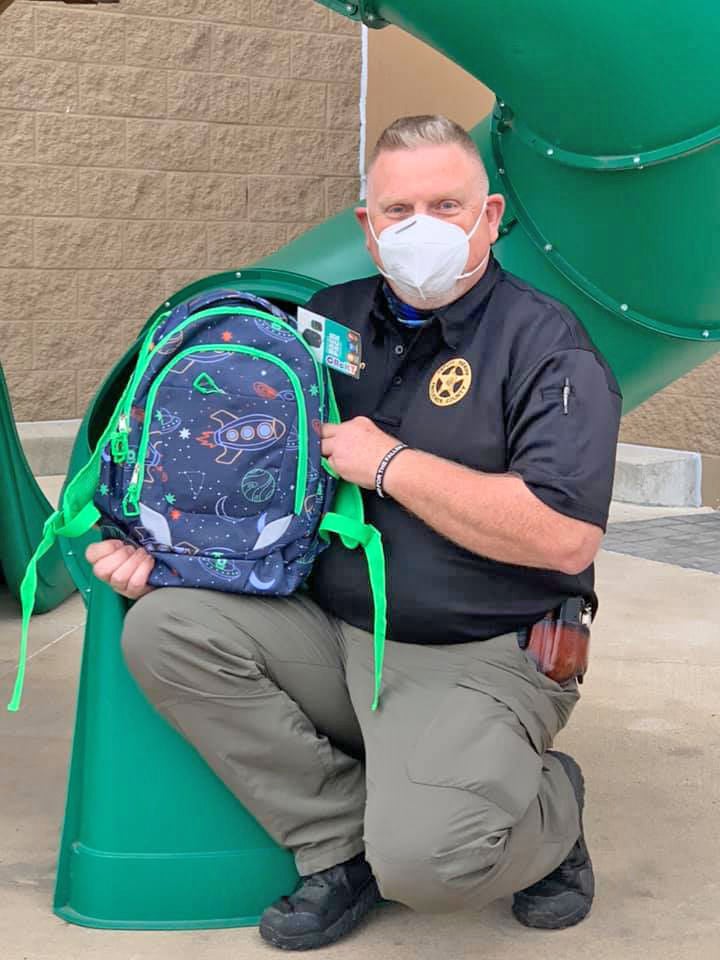 School Resource Officer Steve Ferguson did not hesitate to begin handing out backpacks to students in need after recently receiving a donation of 131 backpacks.

“The backpacks were graciously donated by Sam’s Club in Conway. I have already been in contact with several teachers inquiring as to how many of their students are in need of them,” Ferguson said. “As of [Friday], I have already dispersed approximately 40. These will definitely help our children in our community that are currently using old and worn out backpacks or in some cases, not having one at all.”

Ferguson stepped into the school resource officer at the beginning of the school year. The Faulkner County Sheriff’s Office deputy serves the Mt. Vernon-Enola and Guy-Perkins school districts.

The deputy served various roles in law enforcement before joining FCSO and ultimately becoming the county school resource officer. However, Ferguson said he enjoys mentoring children and is excited to help guide them toward a safer future.

“Both Mt. Vernon-Enola and Guy-Perkins schools have welcomed me into their campus with open arms,” Ferguson said. “I consider it a privilege and an honor to be a part of their school family.”

Being the school resource officer also means looking after the students in more ways than just their overall safety at school.

“I have found that there are several families in our community that are in need of several things, including food,” he told the Log Cabin Democrat. “I would like to give a big thanks to AT&T for donating several Patrol Packs to the Faulkner County Sheriff’s Office to be given to families in need.”

The patrol packs included nonperishable food items and given to deputies to hand out while on calls or patrolling and noticing a family in need.

“These packs include several nonperishable food items that we have been delivering to the schools to help supplement the food needs for our children and families in our communities,” Ferguson said. “As of [Friday], there has been over 150 patrol packs delivered to families throughout the county.”

The deputy said he was thankful for the support given to local students by Sam’s Club and AT&T.