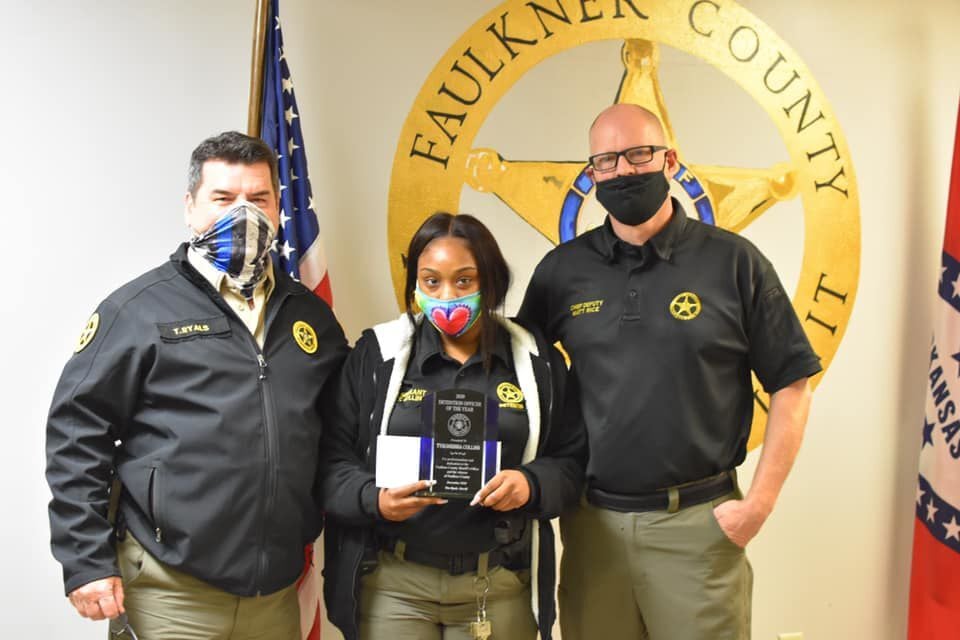 Tyroneishia Collins was named Detention Officer of the Year. 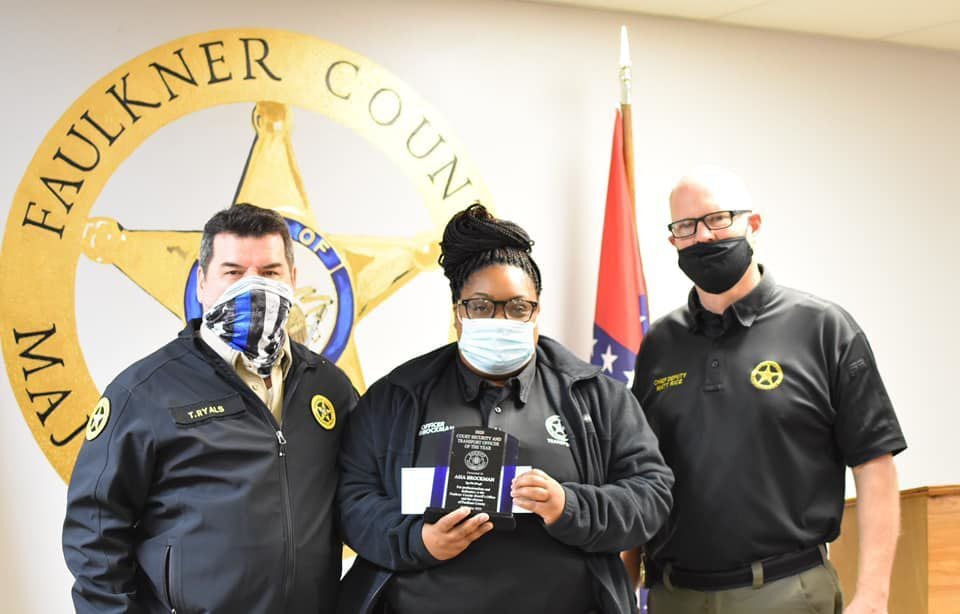 Asia Brockman was named the office’s Court Security and Transport Officer of the Year. 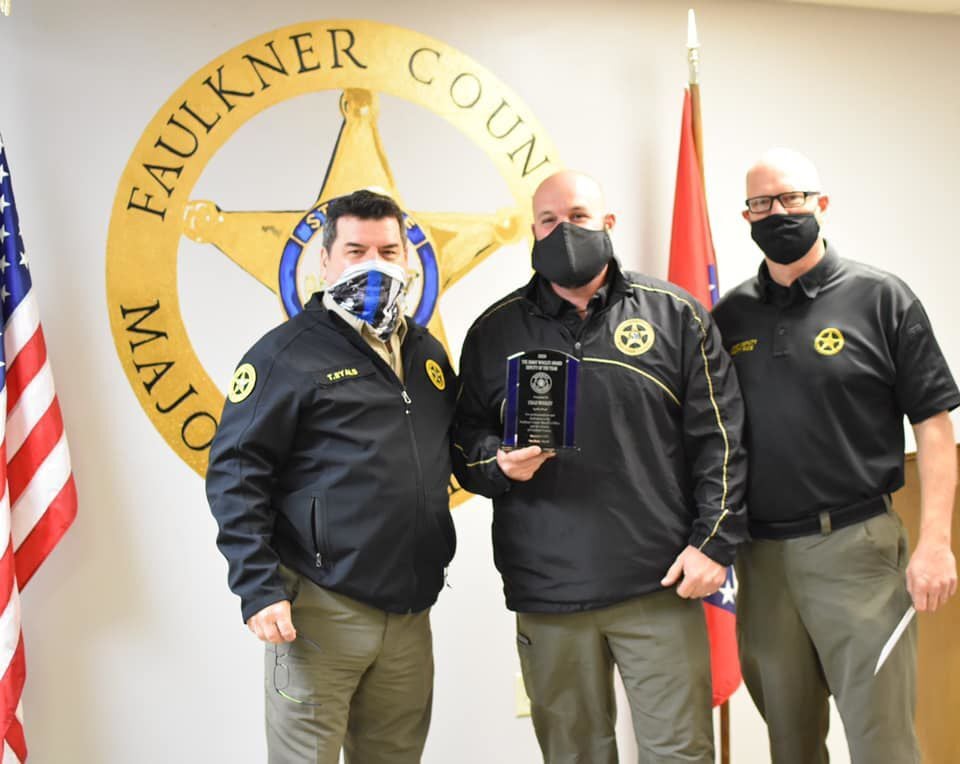 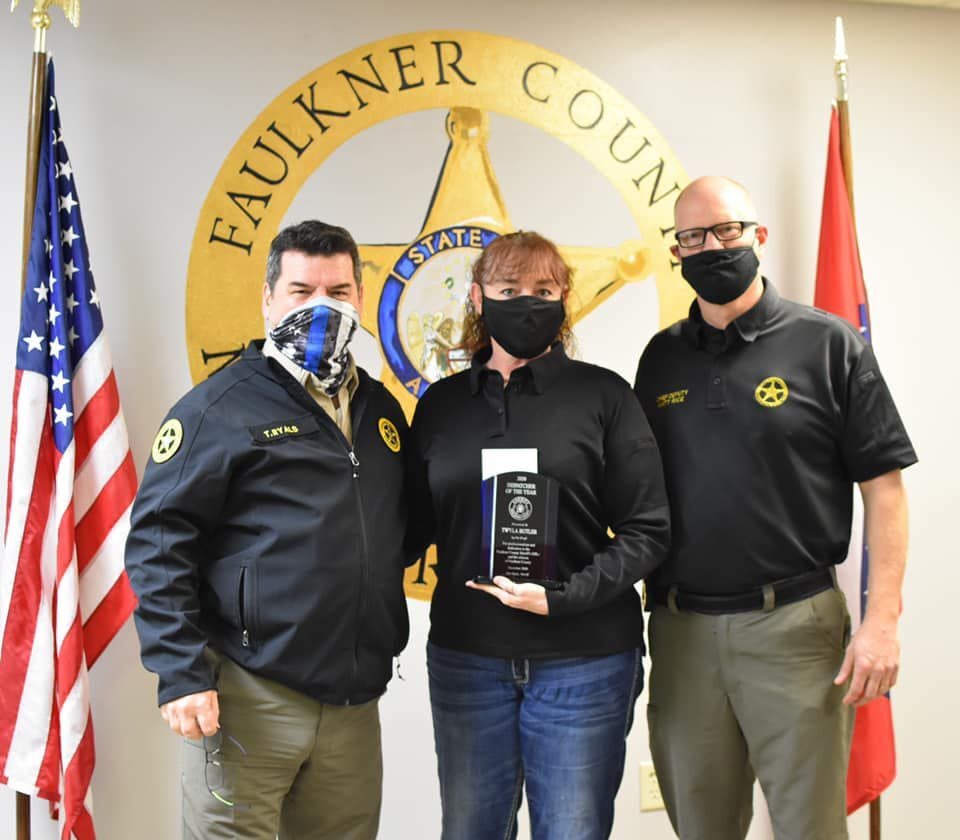 Twyla Butler was named Dispatcher of the Year.

Tyroneishia Collins was named Detention Officer of the Year.

Asia Brockman was named the office’s Court Security and Transport Officer of the Year.

Twyla Butler was named Dispatcher of the Year.

The Faulkner County Sheriff’s Office announced the winners of their 2020 Employee Service Awards on Wednesday, highlighting the accomplishments of six employees.

Additionally, Leanne Dixon won the Margaret Reinold Employee of the Year award and Monty Harper was named the Reserve Deputy of the Year.

The winners of the sheriff’s office year-end awards are decided based on staff voting.