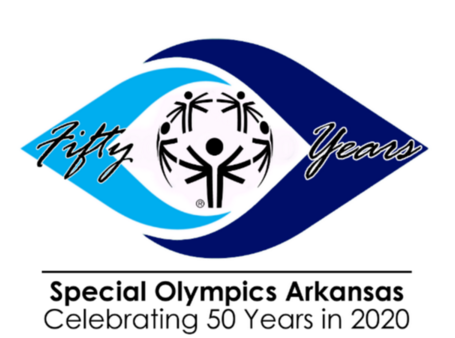 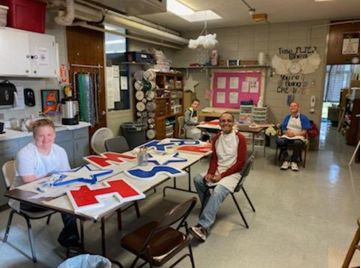 Despite having a 50-year anniversary extravaganza planned for the 2020 Special Olympics of Arkansas’ Summer Games, organizers were forced to cancel the upcoming event due to COVID-19 concerns.

It’s the first time in the program’s history that organizers canceled the annual event.

“This is unprecedented in our program’s history. However, our greatest priority is the health and safety of our athletes, coaches and volunteers,” Weir wrote in an email to SOAR leaders and participants. “As long as we are told that holding activities could jeopardize the health of the SOAR family, we can’t continue.”

The Special Olympics of Arkansas Summer Games is the program’s largest event. The 2020 event was scheduled to kickoff on May 20. This year, the program also celebrates its 50th anniversary.

The decision to cancel the 2020 summer games fell in line with precautions set in place to avoid further spreading the coronavirus. SOAR administrators said the program would err on the side of caution and suspend all Special Olympics-related activities through May 31.

“Developments over the last several weeks have gravely affected the ability of our athletes to train or compete, the biggest of which have been the closing of schools and universities — where the vast majority of our events are held,” Weir said.

These closures, along with the Centers for Disease Control and Prevention advising against mass gatherings, led organizes to extend SOAR suspensions through May 31, Weir said.

Not only is the 50-year SOAR Summer Games event canceled, but all sport trainings, competitions and other activities are suspended as well.

Sarah Murphy, the Conway Human Development Center superintendent, said resident athletes are understanding of the cancelation and are eager to hear when they can resume Special Olympics-related activities.

“You know we are resilient,” she told the Log Cabin Democrat. “Our athletes were definitely looking forward to SOAR and our 50th year celebration, but as you know, our focus has changed for the time being. We are staying strong here at CHDC and are supporting and encouraging others. We know that this is only a temporary ‘pause’ of Special Olympics’ events and games and it is for everyone’s safety and best interest.”

The facility superintendent said she is confident SOAR activities will resume “at some point,” because of the program’s resilience.

CHDC residents are doing well through this crisis, she said.

“We want everyone to know that at the Conway Human Development Center, we are doing well,” Murphy said. “Our residents and staff are upbeat and positive. Our staff and residents have been participating in activities that encourage each other.”

Murphy said the sign will be stationed at the facility’s entrance, noting residents have also left encouraging messages to staff using sidewalk chalk.

These efforts help say “thank you” to the center’s employees, Murphy said, adding that CHDC employees are the residents’ heroes.

CHDC SOAR athletes have not given up and continue exercising in an effort to stay healthy.

“Our athletes are continuing to stay fit and healthy, utilizing both indoor exercise equipment as well as taking walks and playing basketball outside during nice weather,” Murphy said. “We believe that SOAR and CHDC will both come ut of this stronger and better than ever.”

The SOAR CEO said she and other organizers were looking at other options to celebrate the program’s 50-year anniversary later this year.

“While we know these cancellations and changes are disappointing, we are hard at work planning great celebrations for our 50th anniversary,” she said. “Please stay tuned for more information on how we plan to come together as a SOAR family and celebrate. We assure you 2020 has exciting events to come!”

Marisa Hicks can be reached at mhicks@thecabin.net.