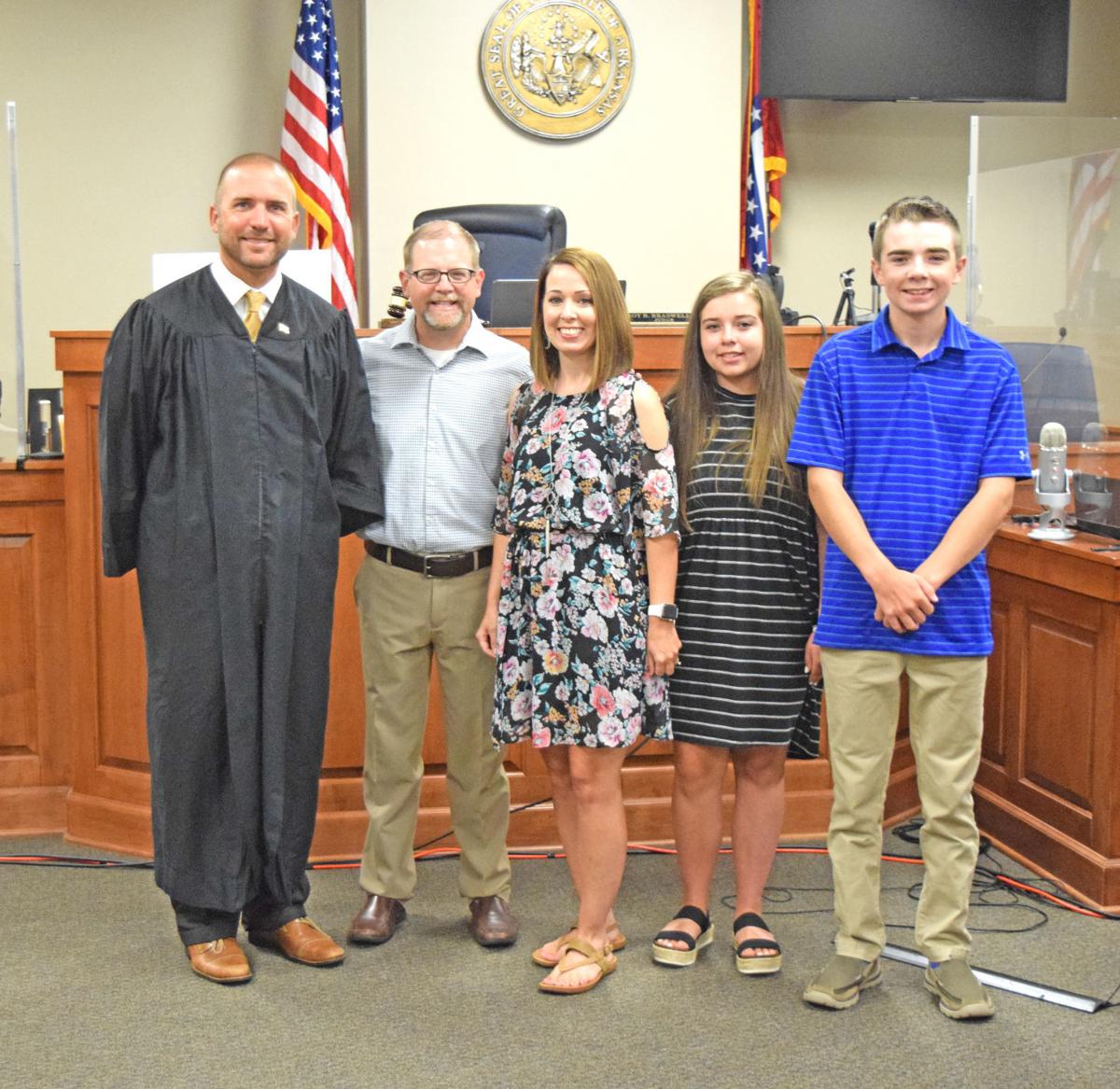 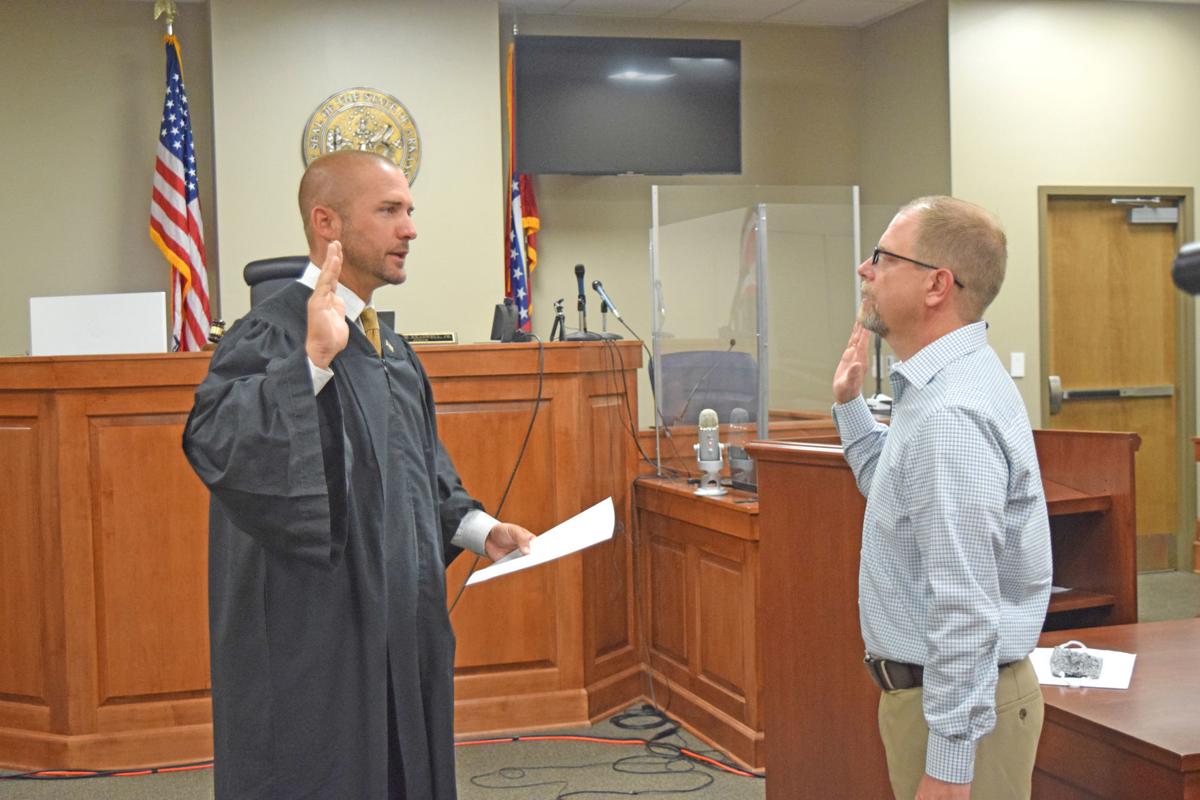 Watson was officially sworn into his new role shortly after 10 a.m. Wednesday at the Faulkner County Justice Building. 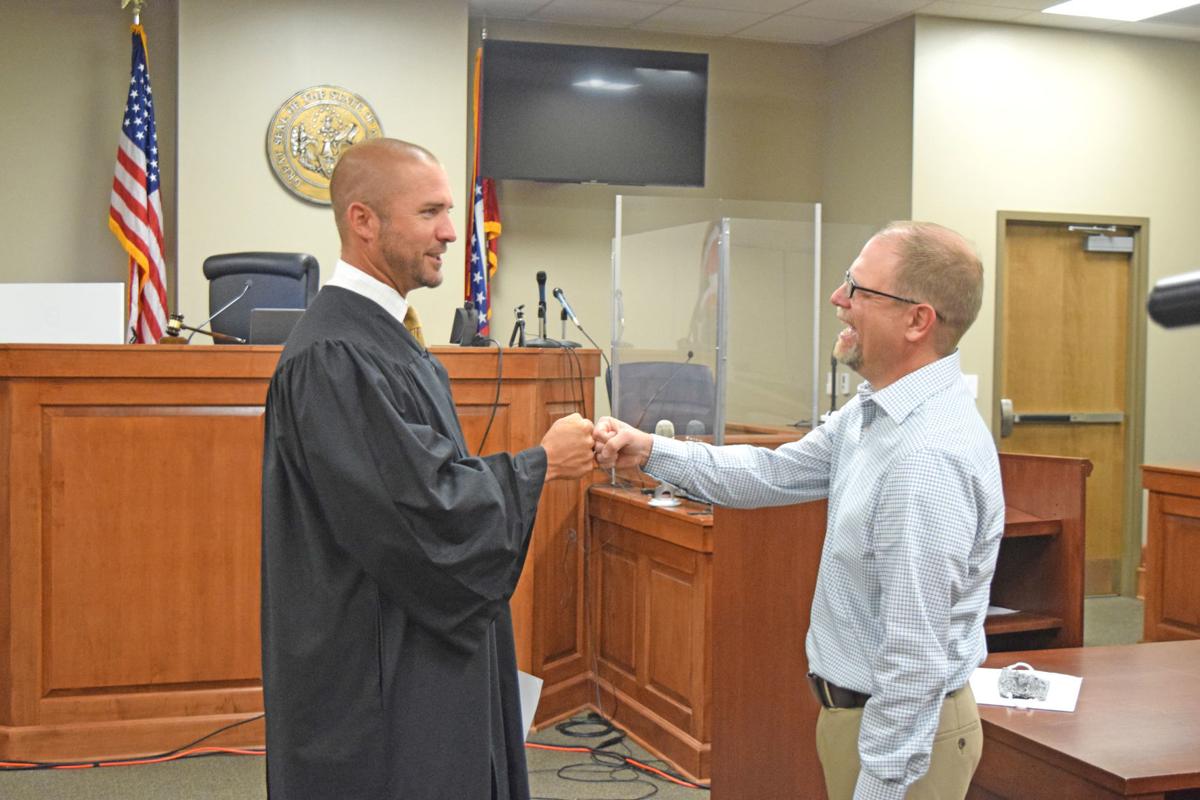 Watson was officially sworn into his new role shortly after 10 a.m. Wednesday at the Faulkner County Justice Building.

Watson, who is also a chaplain for the Faulkner County Sheriff’s Office, will serve on the board through March 1, 2023.

“It is an honor to be selected by Gov. Hutchinson to serve on the Child Welfare Agency Review Board,” he said. “I look forward to using my skill set to help improve the lives of children and families that are served by private and state agencies.”

The Soaring Wings founder is “an exceptional person” and was the right choice to fill the board’s vacancy, FCSO Chief Deputy Matt Rice said.

“He knows the ins and outs of that realm of things,” Rice said of Watson. “He’s served children in the community for so long and is always going to do what’s right. He’s a good man and a Christian.”

Though he is new in his role as a FCSO chaplain, Rice said Watson has hit the ground running and impacted the department’s deputies and their families greatly and goes above and beyond to be there for the community when needed.

During the ceremony, Braswell said “there’s not a better guy” than Watson to fill the Child Welfare Agency Review Board’s vacancy.

Sen. Jason Rapert said Watson’s work with Soaring Wings was a testament to his ability to serve the board well.

Soaring Wings is a faith-based ministry in Faulkner County that serves children who's families are in crisis.

“I was very happy to hear Gov. Asa Hutchinson wanted to appoint Andrew to the Child Welfare Agency Review Board, and he has my full support with senate confirmation,” Rapert said. “Andrew and his wife and all the staff at Soaring Wings here in Faulkner County have dedicated their lives to serving children.”

Watson has worked diligently to providing children in need with a better life and strives to provide them with an education while also giving them life skills, Rapert said.

Watson’s wife, Marla, and the couple’s two children, Julia and Ty, accompanied him during his swearing-in ceremony Wednesday morning.