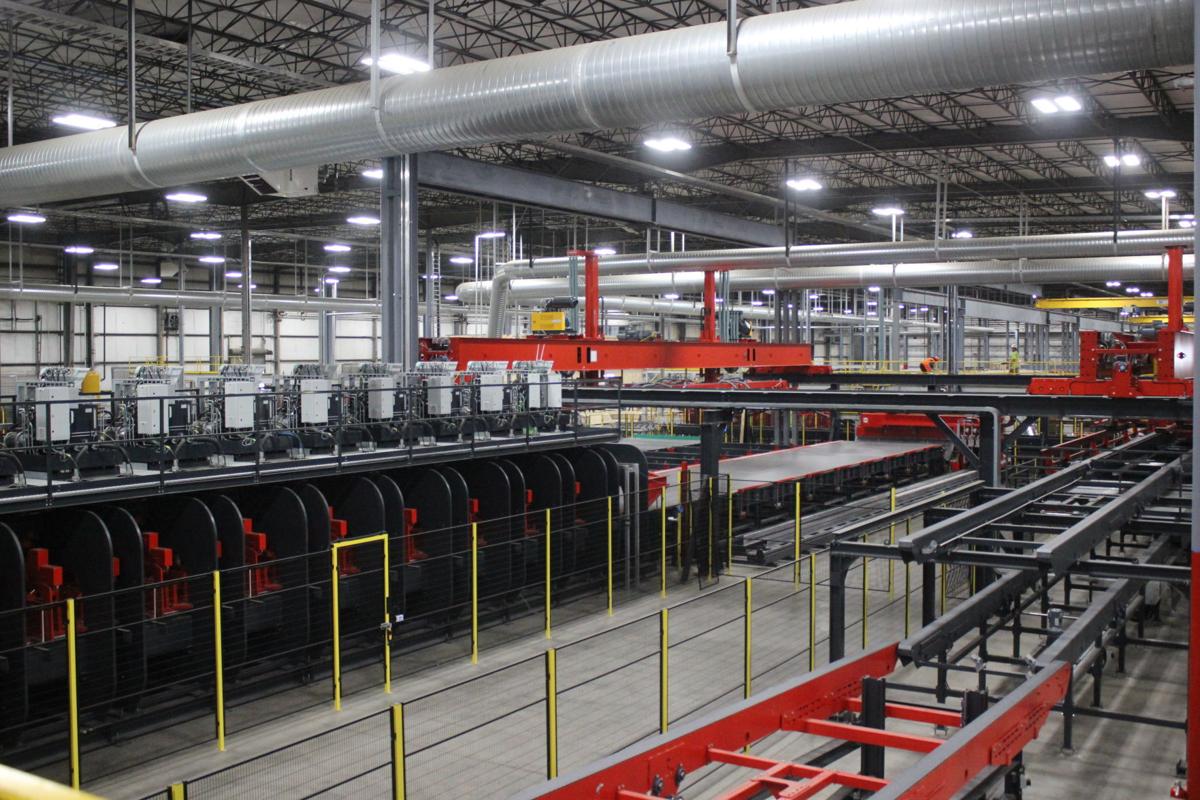 Structurlam, the Canadian-based mass timber manufacturer that is opening its first U.S. plant in the former Nucor facility in Conway, is on track to start production this month. The company has filled about half of its 130 available jobs. Applications available at local Arkansas Workforce Centers or apply by submitting a resume online to HR@structurlam.com. 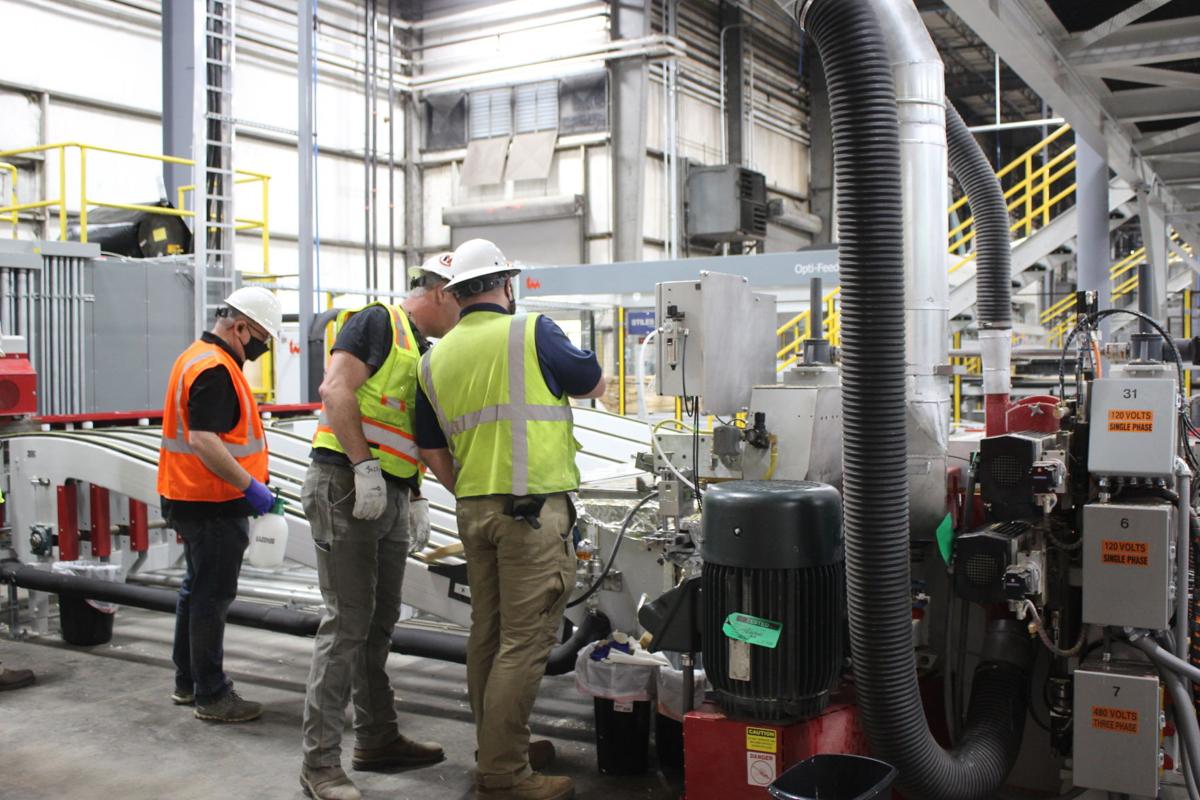 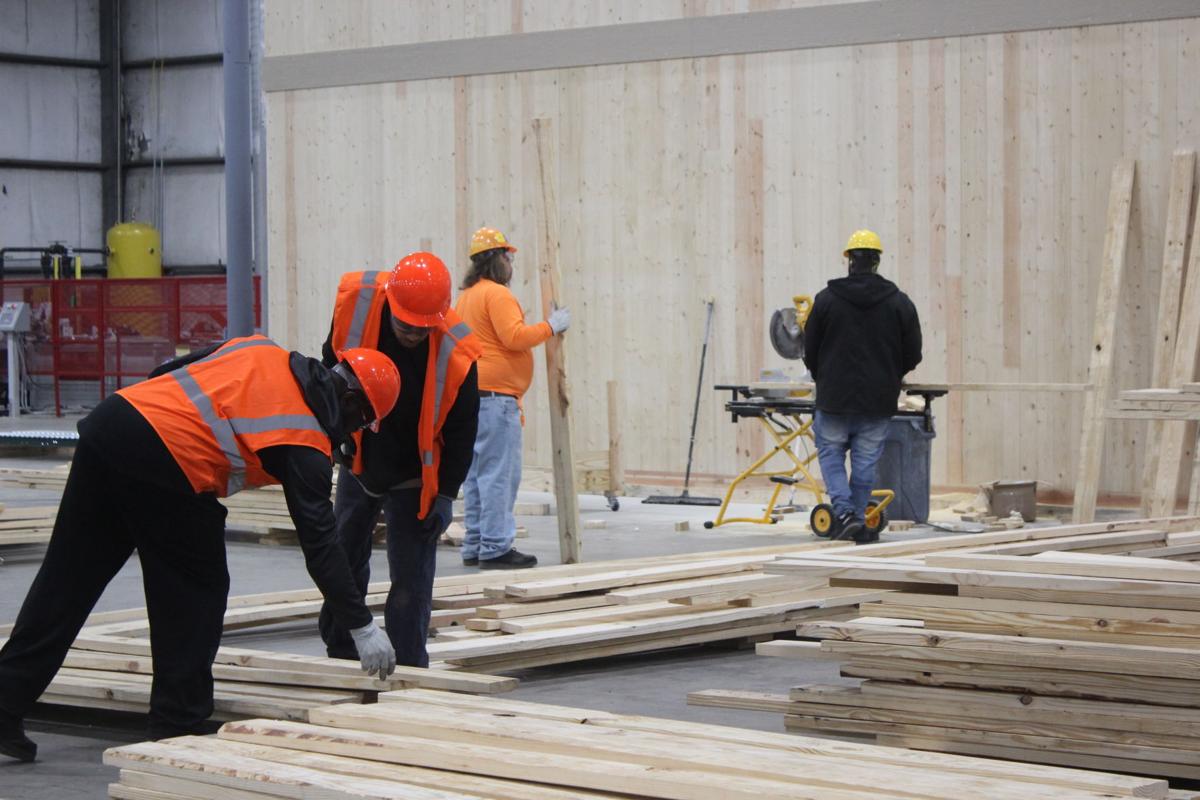 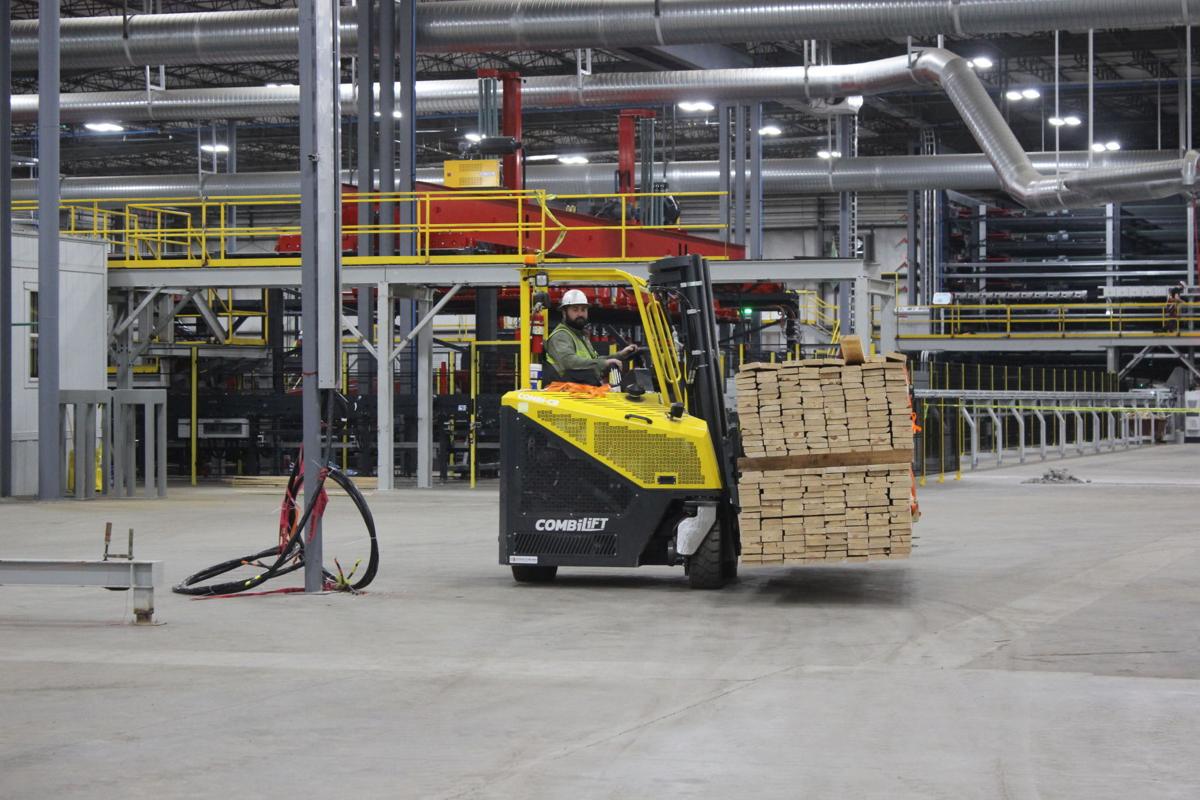 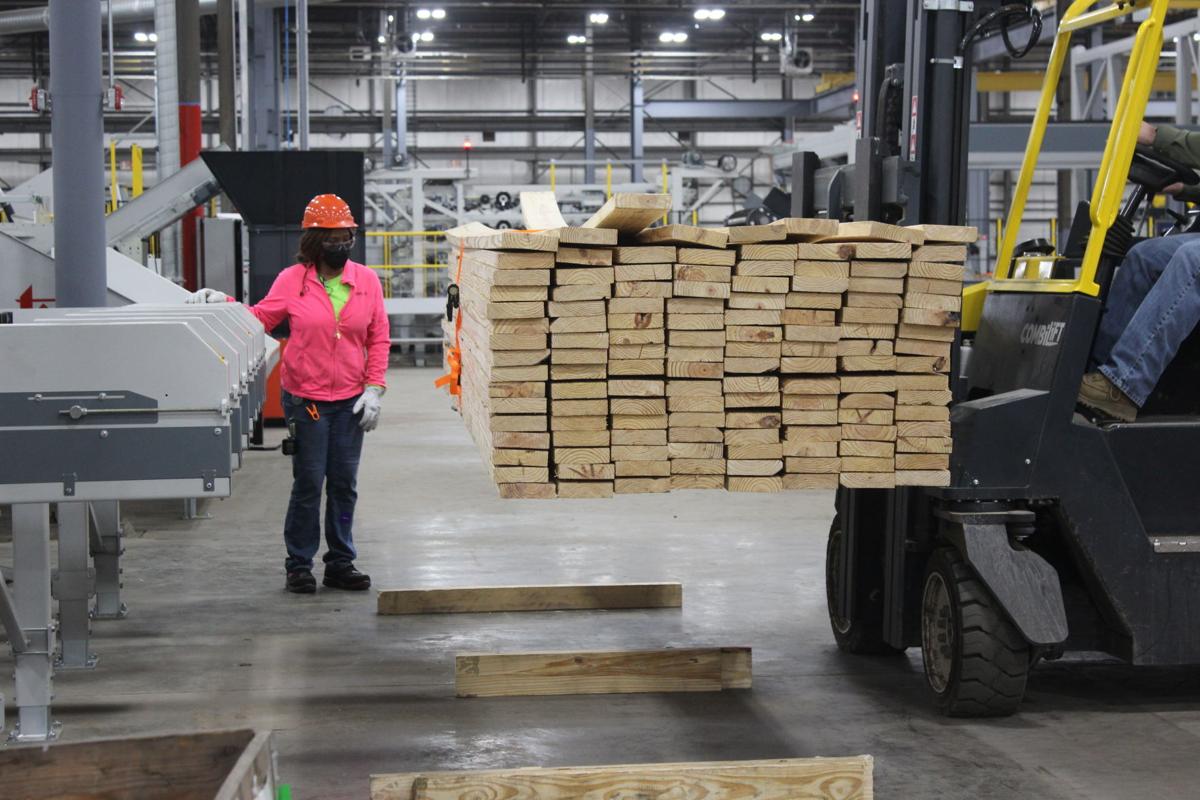 Structurlam, the Canadian-based mass timber manufacturer that is opening its first U.S. plant in the former Nucor facility in Conway, is on track to start production this month. The company has filled about half of its 130 available jobs. Applications available at local Arkansas Workforce Centers or apply by submitting a resume online to HR@structurlam.com.

Structurlam, the Canadian-based mass timber manufacturer that is opening its first U.S. plant in the former Nucor facility in Conway, is on track to start production this month.

Cross-laminated timber, which creates the panels, will be “firing up beginning in June,” Wentzel told the Log Cabin Democrat.

A second production line of glued-laminated timber (known as glulam), which creates the beams and columns, is set to begin in August.

In December 2019, Gov. Asa Hutchinson, Wentzel and other leaders had a news conference on site announcing Structurlam. At the time, they said the company would create 130 jobs in the area and open in mid-2021.

“The target is still 130 jobs,” Wentzel said. “The leadership team in Conway is in place. Hiring has started, and we’re about 50 percent of the way through filling jobs.”

The Conway facility’s Human Resources Manager Jamie Stires said anyone interested in applying can do so at their local Arkansas Workforce Center or submit a resume online to HR@structurlam.com.

“Currently we have openings for an Industrial Electrician, CNC Operator, Timber Framer, Lumber Grader, and Production Operator,” Stires said in an email to the Log Cabin Democrat.

Lumber will be manufactured in Arkansas by sawmills across the state, then Structurlam will convert that into mass timber using those two technologies – cross-laminated timber and glulam, Wentzel said.

“We use so much lumber. When lumber prices increase three times their normal value, it makes it tricky to promote mass timber; however, most people know lumber prices will correct,” he said. “We expect to see a correction in the fourth quarter of this year. When people are doing a mass timber project, they have a long-term view. They know prices fluctuate. There will be a new normal in lumber prices, but not quite where they are today.”

Agriculture is Arkansas’s leading industry with timber making up a third of the overall income, Gov. Asa Hutchinson said during the Dec. 19, 2019 news conference announcing the company’s plans. Hutchinson again toured the 288,000-square-foot, state-of-the-art facility on May 14.

Structurlam is expected to provide “an added boost to the local economy – ushering in 130 new employment opportunities, and making use of local resources, specifically, Southern yellow pine, which are abundant in The Natural State,” a Structurlam representative said.

The official grand opening will be “sometime in the fall,” Wentzel said.