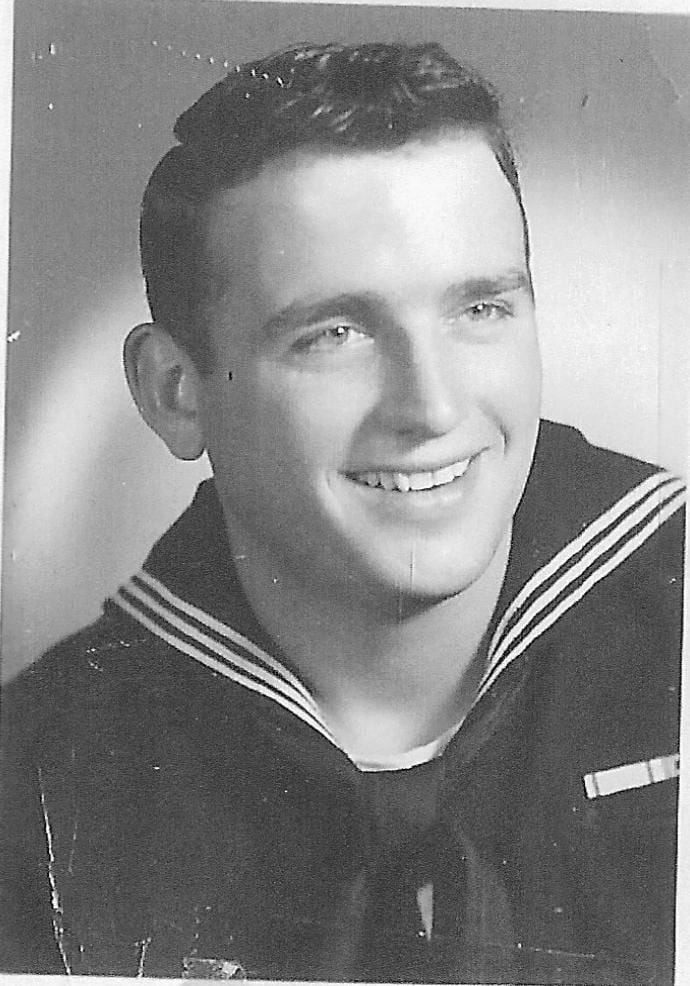 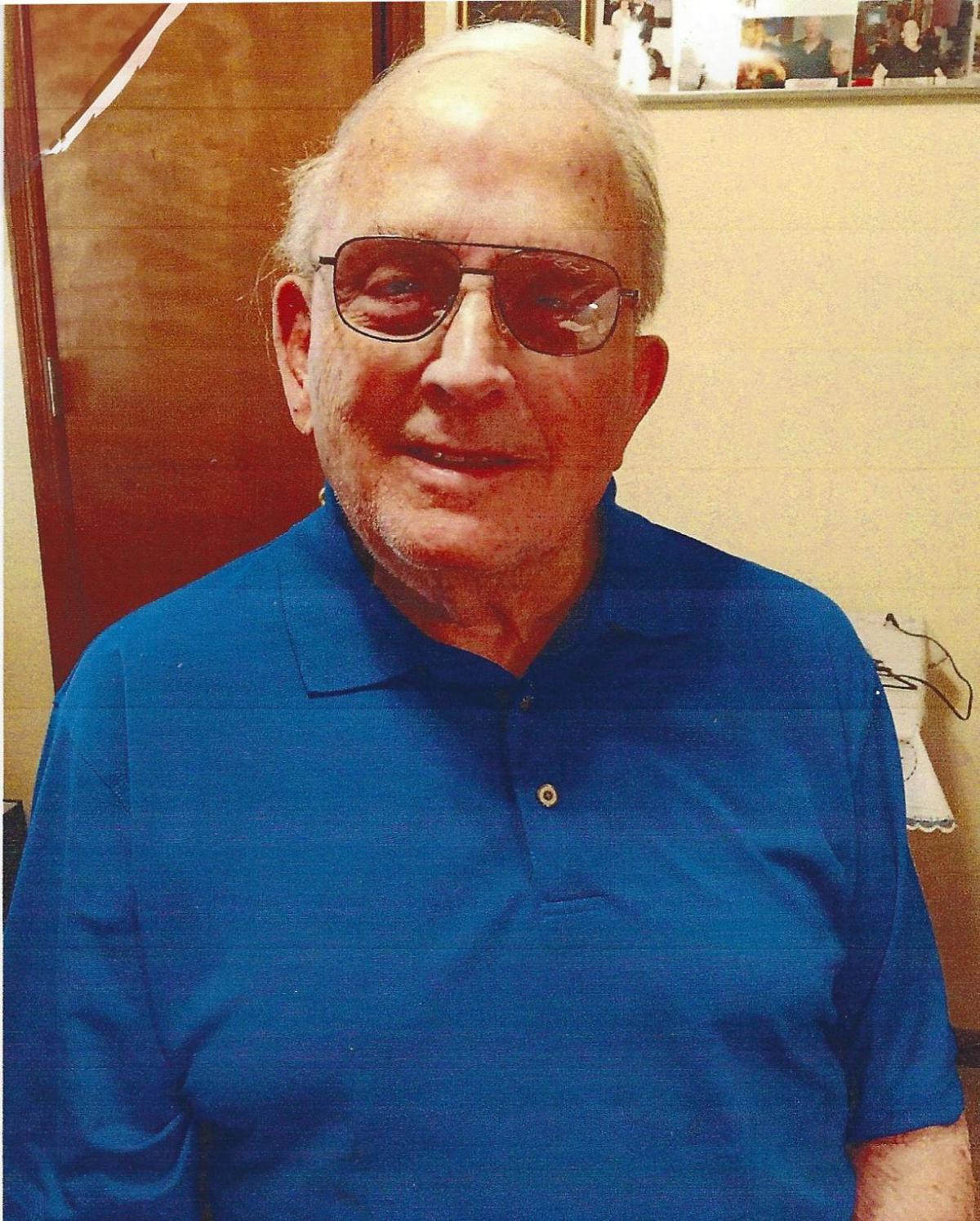 Ronald Lee Ross, 87, of Conway, passed away on Jan. 26, 2021. He was born on Aug. 8, 1933, in Mangum, Oklahoma, to Herschal Kemp Ross and Arda Francis Bull Ross. He was a graduate of Mangum High School. Ron was baptized on Easter 1943, in the Central Christian Church in Mangum. He was a Methodist for over 70 years, and a member of First United Methodist in Conway since 1988. He enlisted in the Navy in 1951, serving 4 years on the destroyer USS McDermut DD677 in the Western Pacific and Korea, among other areas. He then served in the Naval Reserves for 4 years. Ron attended the University of Oklahoma, and graduated from Oklahoma City University in 1960. He worked for Firestone for eight years, then Phillips Petroleum from 1968 to 1988, at which time he retired to Conway to be close to family.

Ron was active in community organizations, including President of Conway AARP for 8 years, President of Conway Noon Lions Club 1997-98, and President of Hutchinson KS Civitan Club 1981-82. He volunteered at Conway Regional Hospital for many years, as a van driver and at the west entrance desk. He also volunteered with Friends of the Library, where he helped his wife run the book sales.

He is survived by his wife of over 60 years, Patsy Akins Ross; his daughter, Deborah (Dean) Newell; grandsons, Brandon (Courtney) and Jacob Newell; great grandsons, Jude and Nathanial Newell; nieces, Dawn Ahhaitty and Lisa Ross; nephews, Robert Pearce and Ronnie Collings; cousins, Joe and Sam Strickland; and many other family and friends.