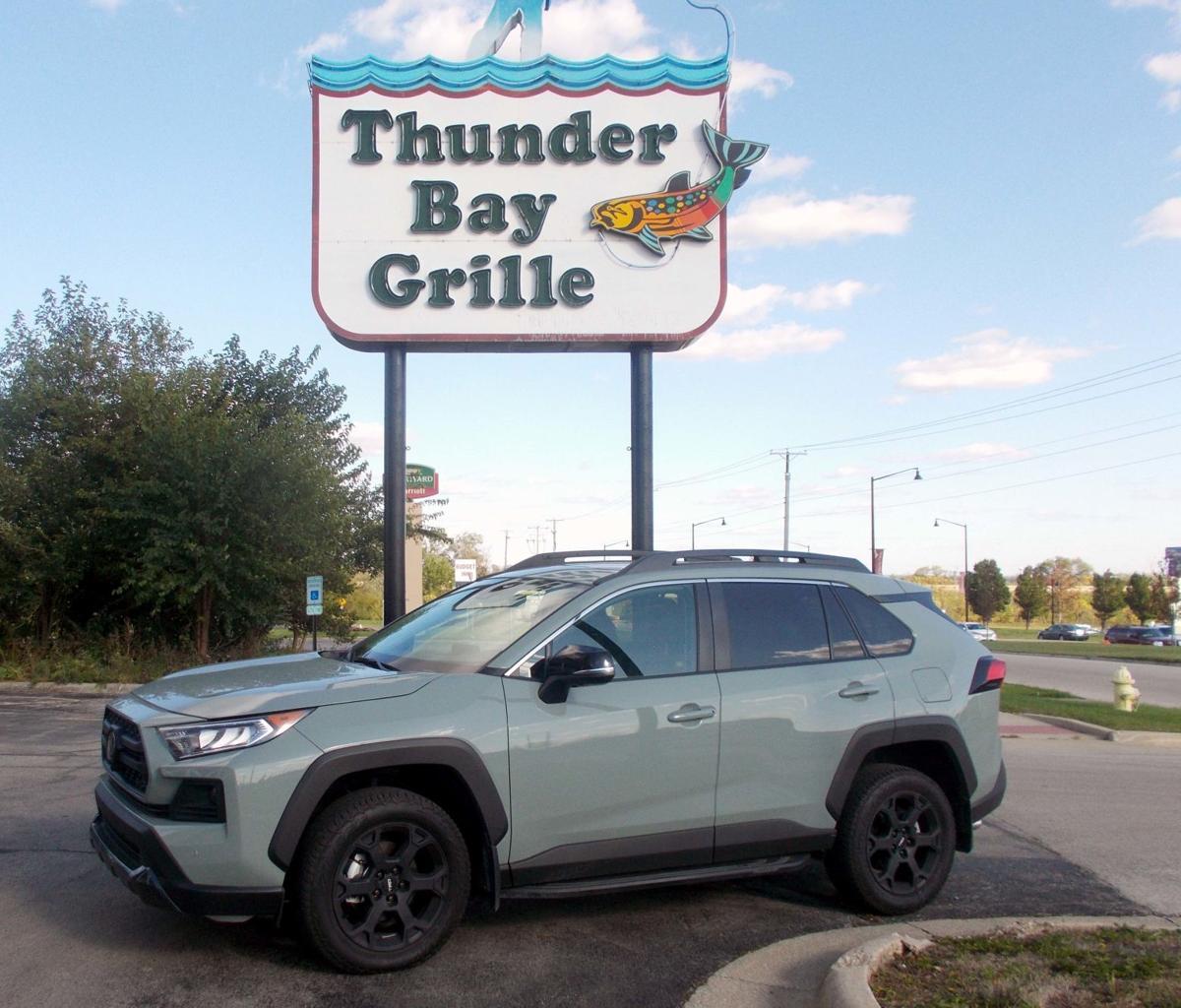 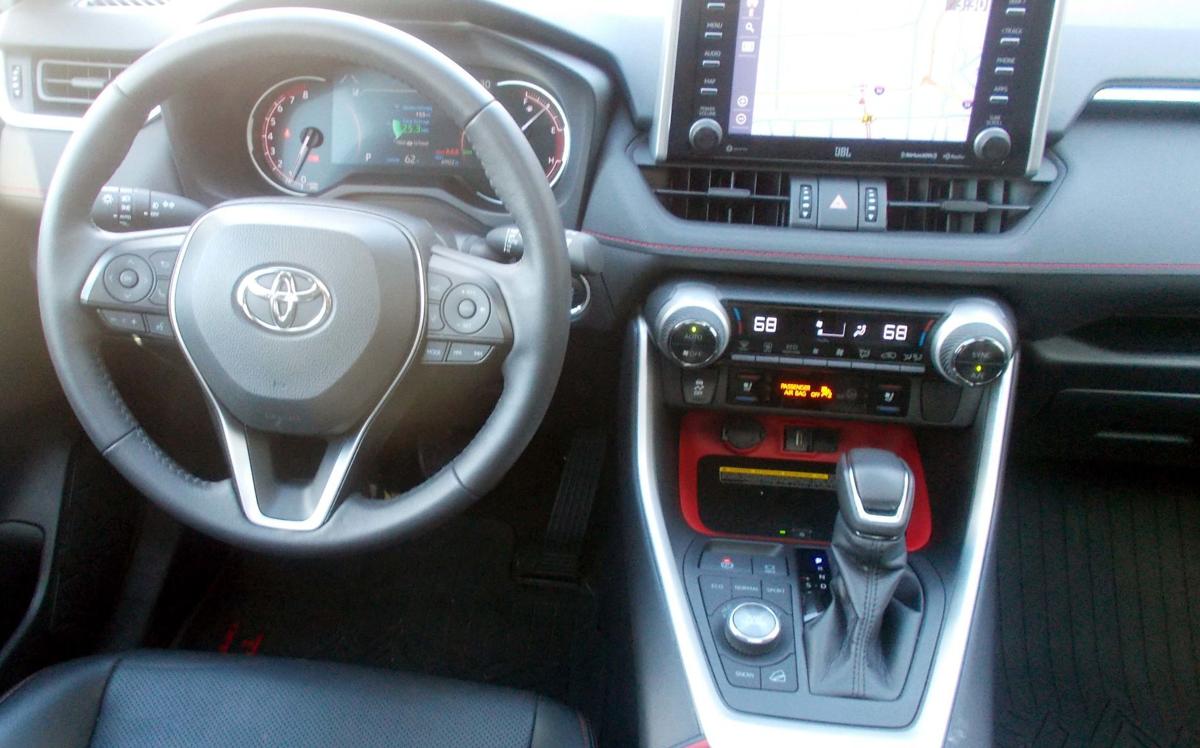 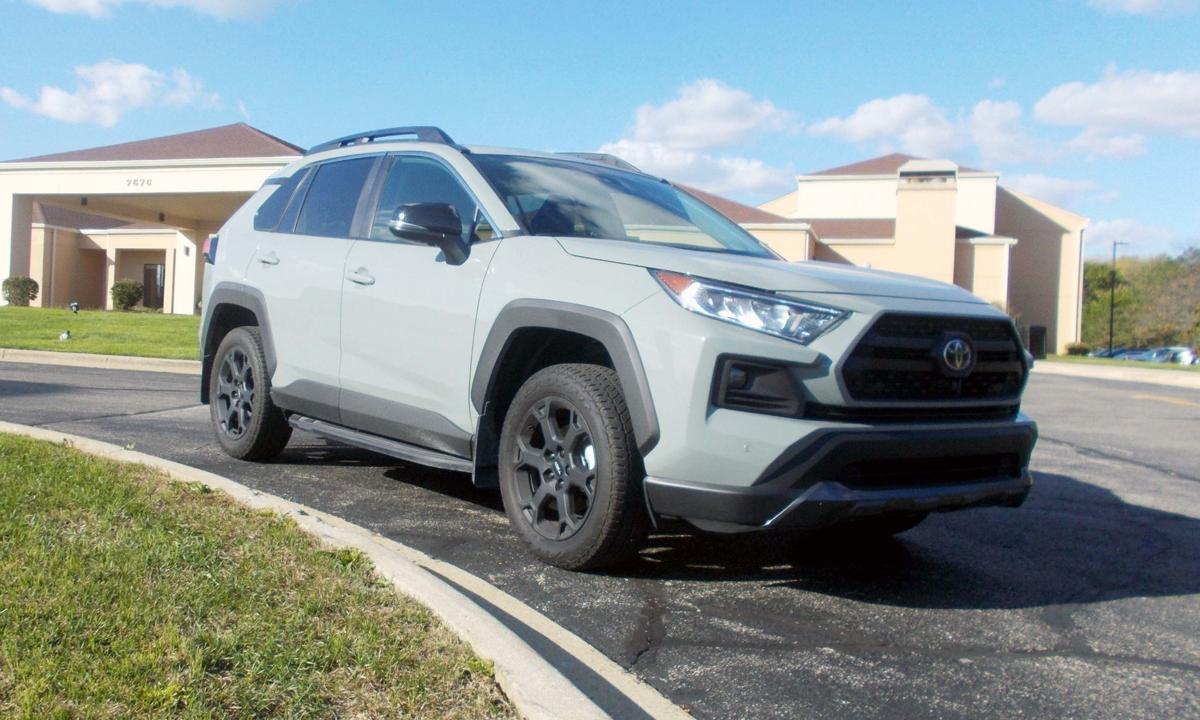 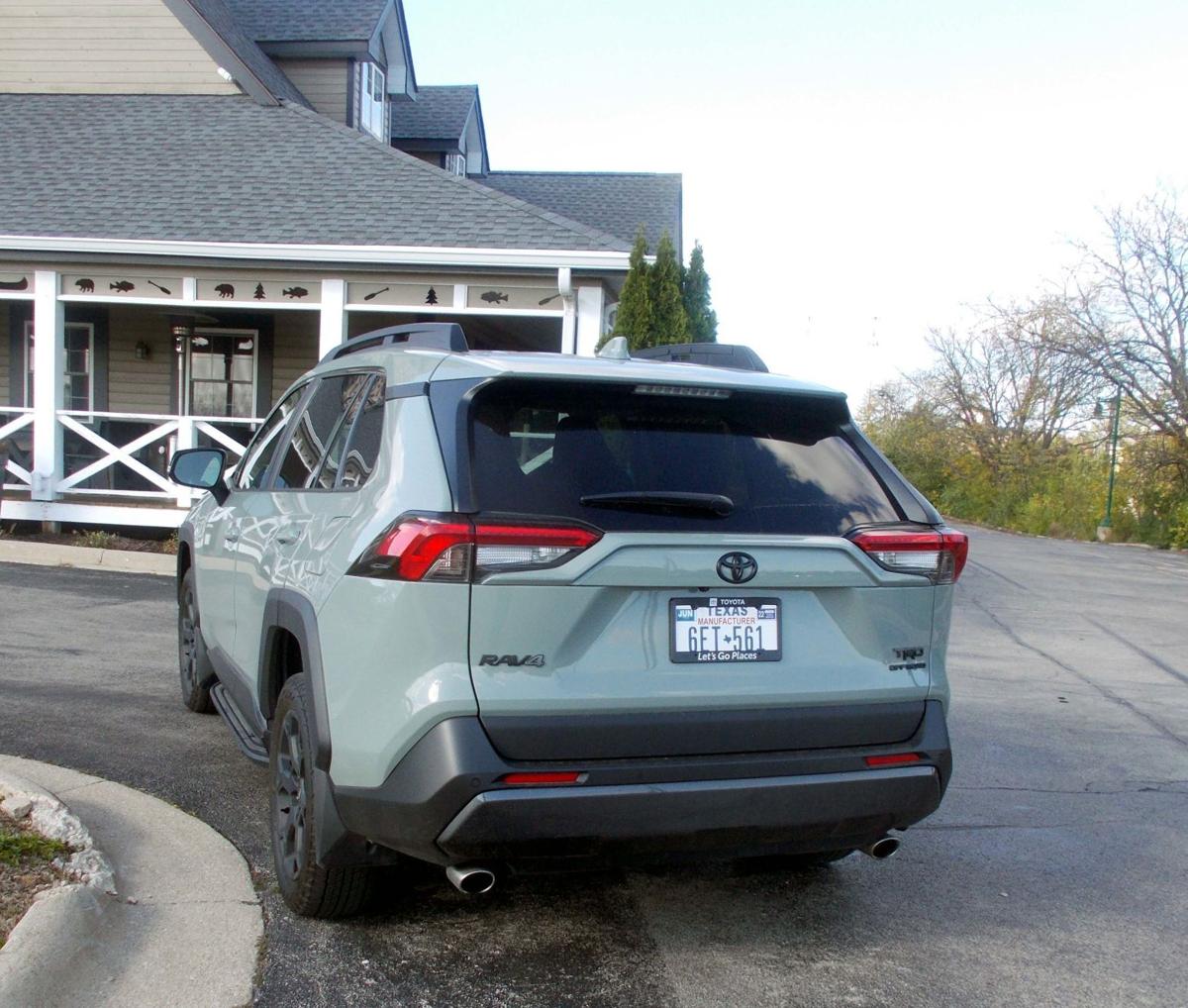 With six trim levels and hybrid models to choose from, the 2021 Toyota RAV4 is bound to please consumers looking for adventure, economy, safety features, near luxury or off-roading. And none will break the bank.

The compact SUV market is a crowded one and while some rivals can offer more cargo, better mileage and posh interiors, the RAV4 has Toyota reliability and enough tech and pizzaz to stay in the pack of top picks.

We tested one of two high end trims – the TRD package with off road goodies to make the wilderness trip a fun adventure. The Limited trim is the other high-end trim that fits the swanky set with posh interior appointments.

The base LE can be yours for around $28,000 and the remaining XLE, XLE Premium and Adventure stair step to around $43,000 with the kitchen sink.

Following last year’s upgrade, the RAV4 comes standard with a 2.5-liter four-cylinder engine that makes 203 horsepower. A front wheel drive system is standard on lower trims as is all wheel drive on upper trims. All-wheel-drive is also available as an option on LE, XLE, XLE Premium and Limited.

A reliable eight speed automatic transmission connects all trims. Exterior of the RAV4 shares some of its rugged looks with Toyota 4Runner and Tacoma trucks but it holds onto car-based underpinnings to smooth the ride.

We liked the TRD on and off road. As a pavement dweller, the ride is smooth, almost quiet except when you floor it for passing. The little four-banger grunts and groans while moving around traffic and then resumes its composure.

Our tester included a larger eight-inch touchscreen, JBL premium sound with 11 speakers, subwoofer and amplifier for an additional $1,620. There is an optional $549 running board that, in our opinion, is not needed for normal entry/exit.

We sloshed in the mud and dirt with ease while driving assists kept us on the intended path. A TRD tuned suspension, twin-tube shocks and 18-inch blackened alloy wheels rounded out the off-road gear.

Crash test ratings: The National Highway Traffic Safety Administration (NHTSA) awarded the RAV4 its highest five-star rating overall, four stars for driver and passenger in frontal protection; five stars for driver and passengers’ safety in side impact collision with four stars in rollover protection. The Insurance Institute for Highway Safety (IIHS) named the RAV4 as a Top Safety Pick with ‘Good’ ratings, its highest in driver side small overlap, moderate overlap, side impact, roof strength, head restraints and seats and child seat anchors. A ‘Superior’ rating was awarded for the RAV4 crash avoidance and mitigation system in vehicle to vehicle and vehicle to pedestrian tests.