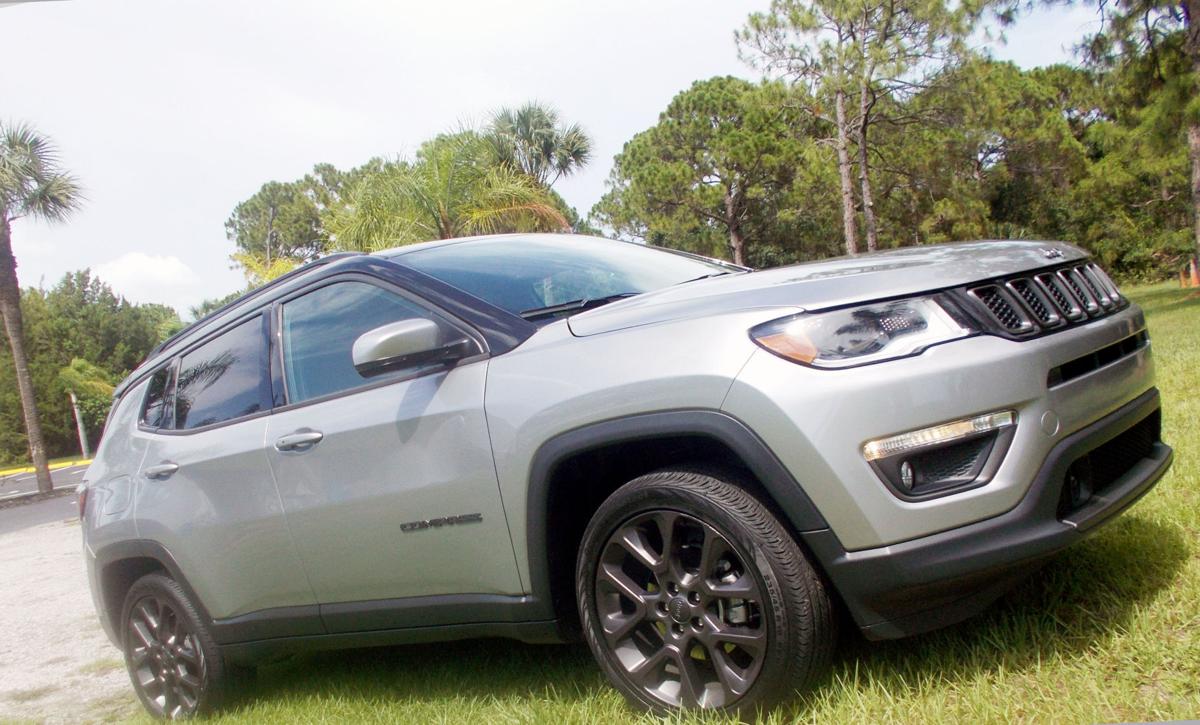 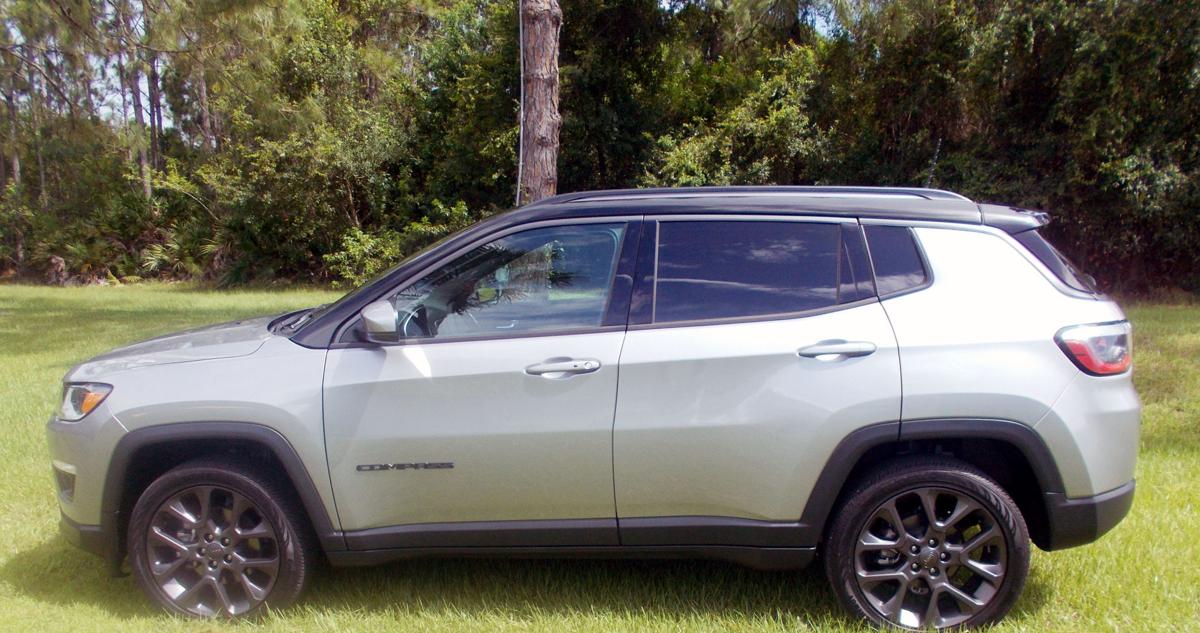 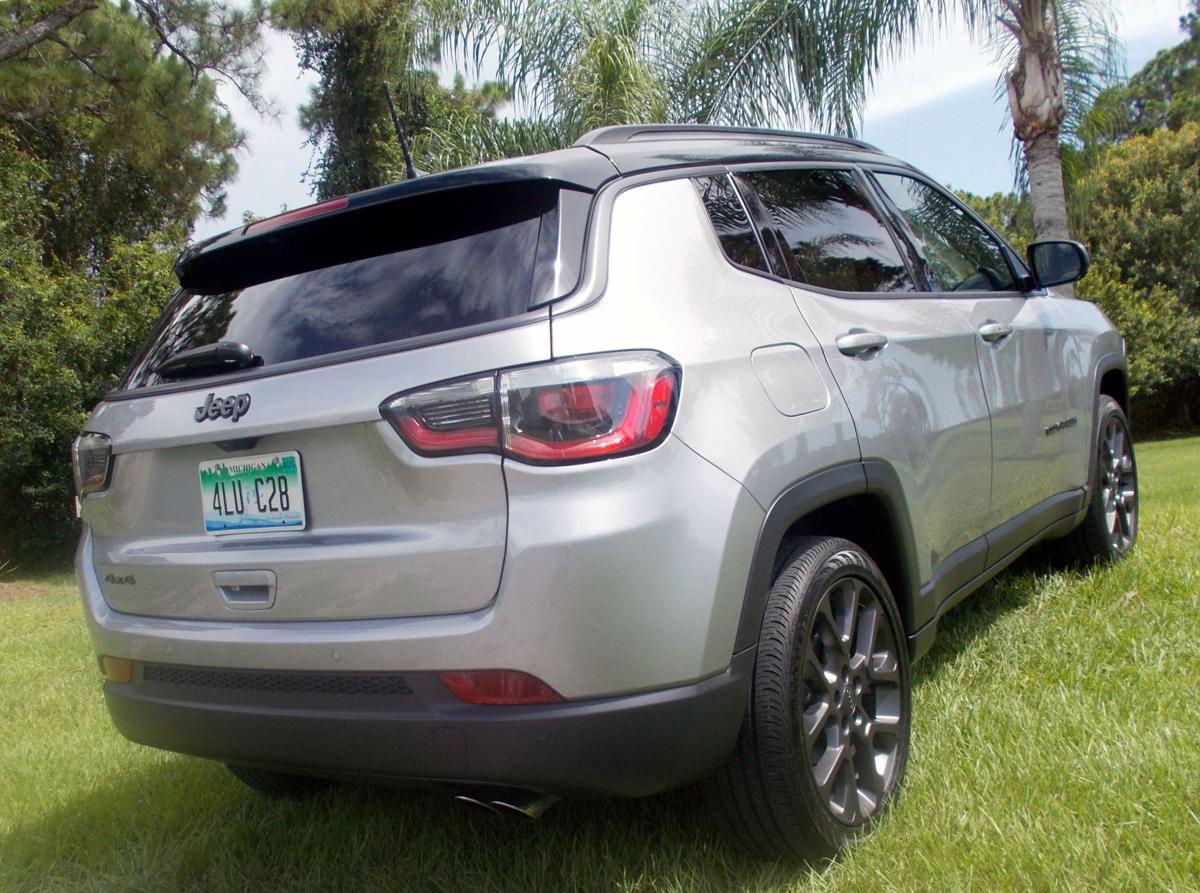 This niche vehicle from Jeep appeals to the mild off-road enthusiast that has a need for more space than sub-compact Renegade offers and for less coin than step up Cherokee models. But there are some drawbacks to the Compass that may have you looking elsewhere.

The second-generation Compass has added the availability of extensive safety technology for Jeep loyalists wanting more out of their set of wheels.

You can pick up the base Sport model with limited equipment for $23,600 delivered. Step up trims include the Latitude, $28,345; Limited, $31,395 and Trailhawk, $32,665. Altitude and High Altitude variants add to the bottom line with stylish cues and interior amenities.

Our High Altitude tester stickered for $38,390 with a lot of non-essential options. We would spring for safety equipment and a preferred package featuring 19-inch wheels, exterior black trim, navigation and larger touchscreen for $3,535 and pass on the sunroof among other options.

Every Compass has four-wheel-drive capability but is standard only on the Trailhawk. A four-cylinder engine producing 180 horsepower is the only choice. While a six-speed manual is available, most are equipped with either a six or nine-speed automatic for front or all-wheel-drive modes respectively.

We found the nine- speed transmission to be adequate for city driving although gear shifts were unhurried.

Dial a mode driving defaults to automatic and sends power where needed. Snow, Sand and Mud modes speak for themselves although without a skid plate we were reluctant to do any heavy lifting.

On pavement, the Compass seemed well composed with just a small amount of corner lean during aggressive maneuvering. Unfortunately, the four cylinder is lifeless and is best suited for right lane freeway travel.

During independent testing, we recorded a dead stop to 60 mile per hour time of 11.8 seconds behind rivals’ Toyota RAV4, Mazda CX-5, Nissan Rogue and Honda CR-V.

The Compass offers a full slate of available safety gear some of which is standard on upper trim models. Unlike some rivals, the Compass base model can be outfitted with full safety gear including adaptive cruise control, emergency braking, forward collision warning, auto high beams, blind spot monitors and rear cross traffic alert.

A basic interior can also be upgraded with leather, ventilated front seating, multi-power seats with lumbar and an Alpine sound system. We appreciated the larger 8.4-inch touchscreen and the ease of access to knobs, switches and redundant controls.

The Compass is most comfortable with four adults. Rear seat legroom is satisfactory thanks in part to raised seat bottoms. With rear seatbacks folded – not flat – the available cargo is just under 60 cubic feet, 27 with seats in their upright position.

The Compass crash avoidance and mitigation system received a “Superior” rating however the Compass received a marginal/poor rating for headlight illumination.