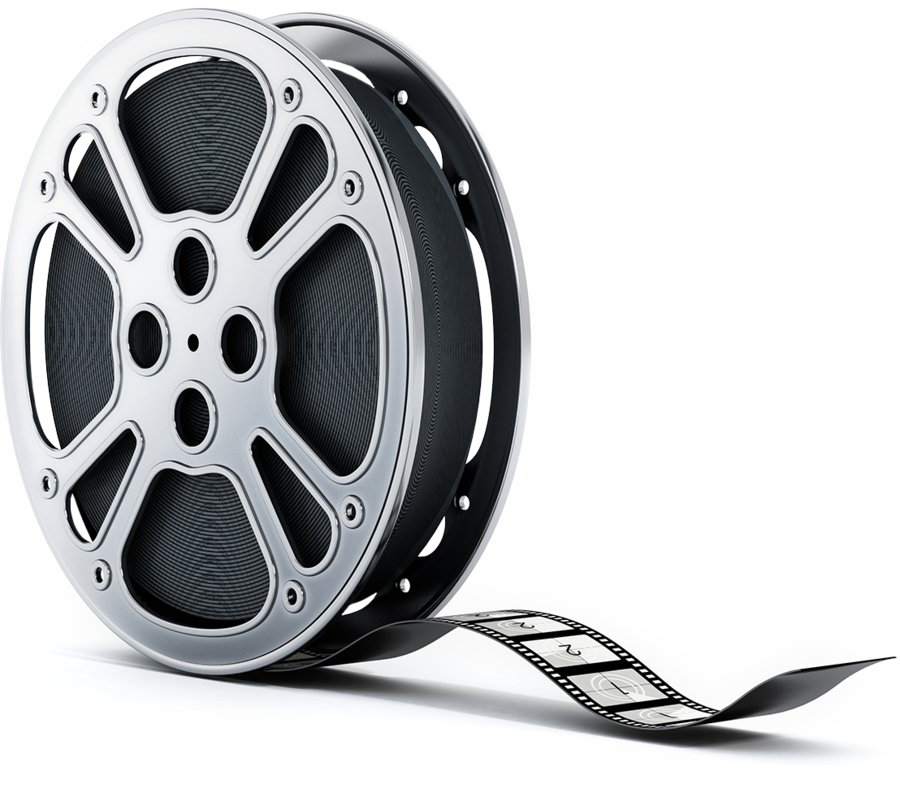 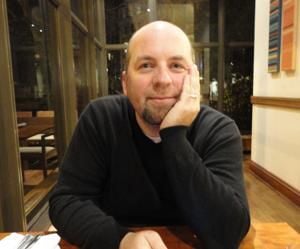 Love affairs in Hollywood are nothing new. DeForest’s third wife claimed that DeForest was having affairs outside of their marriage. Their alcohol-fueled arguments were so well known that newspapers reported on them regularly. Their expletive-filled arguments usually ended with DeForest’s third wife throwing whatever was within reach at DeForest, at which time he made a hasty exit. They would usually reconcile for a short period of time before another battle ensued. Whether or not DeForest was having affairs outside of the marriage cannot be proven, but it is likely. On May 10, 1945, DeForest’s third wife filed for divorce, which was finalized the same day. On May 21, 1945, just 11 days after his divorce from his third wife, DeForest married Lauren, wife number four, who was 24 years his junior.

Whereas DeForest and his third wife fought so openly as to get the attention of newspaper reporters, DeForest and Lauren’s relationship seemed to flourish. The press could no longer rely on DeForest’s marriage woes for newspaper fodder. Eventually, just as with DeForest’s previous wife, Lauren became jealous.

DeForest was on his fourth marriage, his marriage to Lauren, when he first met Santana. To use an old cliché, it was love at first sight. To DeForest, Santana was beyond comparison. Even in his wife’s presence, DeForest was unable to take his eyes off of her. DeForest had an eye for detail and he noticed each and every one of Santana’s impressive features, and there were many. He could enjoy her company all he wanted, but he could not have her. She belonged to Dick Powell, the actor mostly remembered for his portrayals as a private detective in motion pictures such as “Murder, My Sweet,” “Cornered” and “The Bad and the Beautiful.”

Within a few months, Dick Powell ended his relationship with Santana. Immediately thereafter, DeForest and Santana began their relationship. Rather than keeping their relationship a secret, DeForest spoke openly about the relationship. DeForest was so infatuated with Santana that he named his production company Santana Productions. Lauren was jealous, and rightfully so. “If ever I had a woman to be jealous of,” Lauren wrote in her 1979 autobiography, By Myself, “it was Santana.” Lauren said Santana enslaved her husband. “[He] was in love.”

DeForest’s favorite hobby was sailing in the Pacific Ocean. For someone who was constantly in the public eye, being out on the ocean provided him rest, relaxation and privacy. For the last 10 years of his life, DeForest spent the majority of his free time sailing with Santana. Rather than lose her husband to Santana’s charms completely, Lauren regularly joined DeForest and Santana on their forays. Sailing made Lauren seasick, but she usually soldiered through it. She learned to sail and to repair sails. Lauren liked Santana, but the jealousy remained. DeForest, Lauren and Santana remained together for the rest of DeForest’s life.

In 1956, 11 years into his marriage with Lauren, DeForest developed esophageal cancer. For most of his adult life, he was a heavy drinker and heavy smoker. He often appeared onscreen smoking a cigarette. On Jan. 14, 1957, DeForest lost his battle with cancer. He was just 57 years old. Images of DeForest smoking a cigarette have become so iconic in the decades since his death that it is almost impossible to imagine DeForest without one. A smoker’s expression, one which has been in common usage for decades, was named after DeForest’s smoking: “Stop Bogarting that cigarette!” DeForest was the middle name of Humphrey Bogart. DeForest’s fourth wife, Lauren, was actress Lauren Bacall, who met DeForest in 1944 on the set of “To Have and Have Not.” Santana, whose relationship spawned jealous tension between DeForest and Lauren, was a 55-foot yacht.