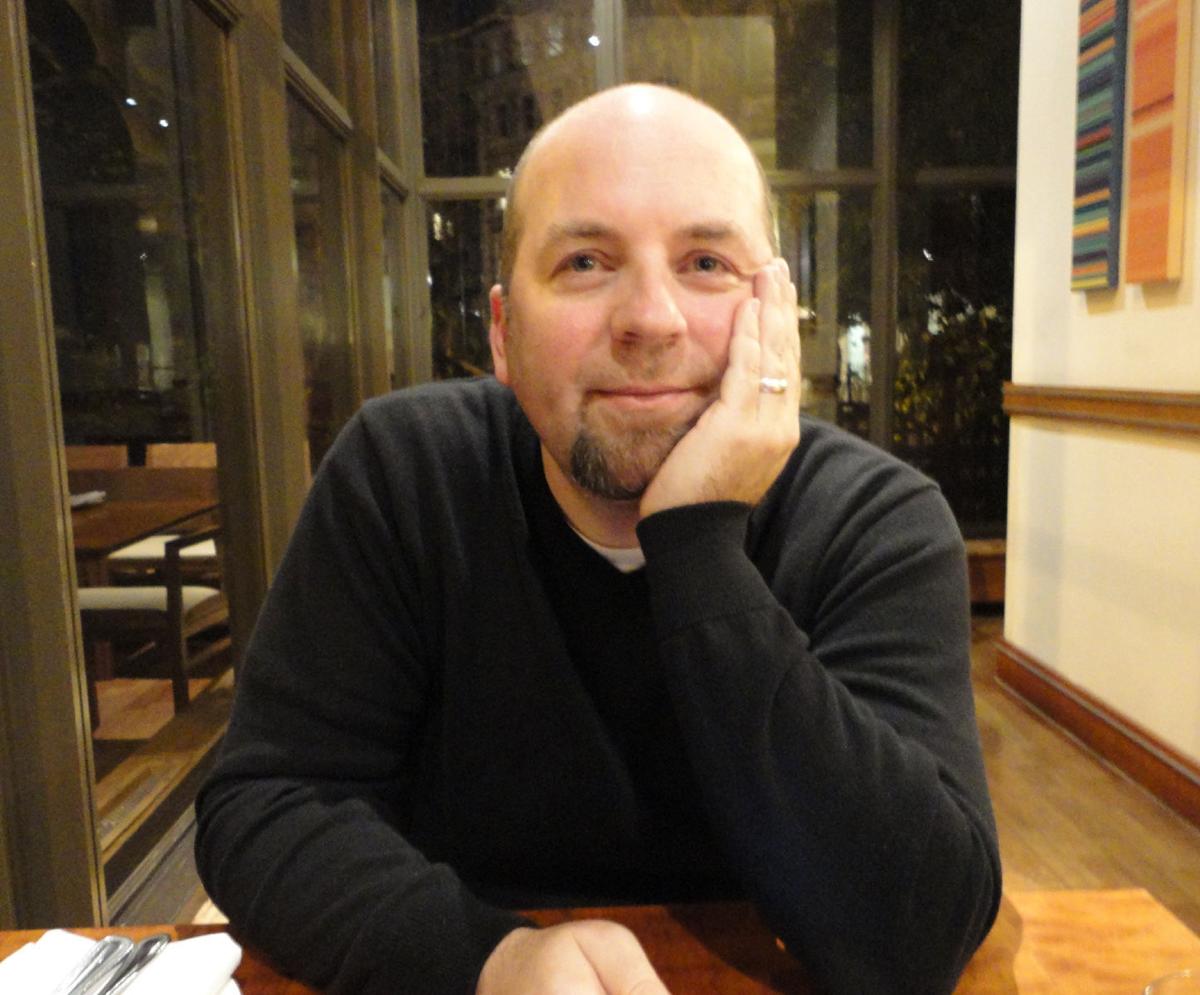 ‘Happy New Year!” Everyone in New Orleans, it seemed, was out in the streets celebrating the passing of the old year, 1912, and was welcoming in the new, 1913. Brass bands paraded through the neighborhoods playing Dixieland jazz by torch light. People with expendable incomes shot off Roman candles and other fireworks, while others celebrated by making as much noise as possible with whatever they could find. People banged on pots and pans, scrap pieces of metal and tin, anything that would make a noise. Another popular form of ringing in the new year was firing guns into the air, which was and is illegal in most cities and towns. They accompanied whatever noise they could make by yelling, “Happy New Year!”

Eleven-year-old Dipper had no money for frivolities such as fireworks. He grew up in one of the most impoverished and dangerous neighborhoods in New Orleans. His father had left when he was just a few years old and his mother worked odd jobs to keep Dipper and his sister fed. Dipper had several “stepfathers” through the years, some of which were good for Dipper’s family, but most were not.

Dipper took odd jobs to help his mother buy food for the family. Even at the young age of 11, he realized he needed to do his part for his family’s survival. He hustled newspapers, coal and anything else he could get his hands upon legally. He and three of his friends became street performers and formed a singing quartet. Dipper and his friends walked down street after street singing the popular hits of the day. If someone liked their singing and had some spare change, they motioned for the quartet to sing a few songs for them. Afterword, the customer gave them some spare change, which the quartet divided up. Dipper gave his earnings to his mother.

On Dec. 31, 1912, Dipper and his four friends wandered through the streets looking for a customer with some spare change. Dipper was well prepared to ring in the new year. Earlier in the evening, he went into his mother’s trunk and found his stepfather’s .38 caliber revolver pistol. He stealthily removed the pistol from the trunk and slipped it into his pocket. He had found his noisemaker.

Dipper was scared. He had never been arrested and wondered what would become of him. The next morning, a juvenile court judge sentence him to spend an undetermined length of time in the Waifs’ Home for Boys. A policeman transported Dipper and several other boys to the Waifs’ Home in a prison cart led by two horses.

Dipper was terrified when they reached the Waifs’ Home. He and the other boys were stripped of their clothes, forced into showers, were checked for lice and received ill-fitting uniforms. One of the keepers led the newcomers into the mess hall where other inmates sat eating “white beans without rice out of tin plates.” For three days, Dipper was too afraid to eat. The keepers and other inmates mocked Dipper for not eating, but he gave no response. On the fourth day, his hunger was too strong for him to ignore.

In addition to scrubbing floors, making beds and a myriad of other undesirable but necessary chores, the keepers at the Waifs’ Home taught Dipper and the other boys various skills. Mr. Jones drilled the boys every morning and taught them the proper way to use rifles in formation with wooden rifles. Mr. Alexander taught carpentry and gardening. Mr. Davis gave the boys other vocational training, which included music. One of the only choices the boys had in the Waifs’ Home was their selection of vocation. Dipper had always been drawn to music and naturally gravitated towards Mr. Davis’s orchestra. For the first six months, Mr. Davis refused to allow Dipper to actually play any instrument, and Dipper had been too afraid to ask. Finally, Mr. Davis asked Dipper if he wanted to play in the band. Dipper was excited. Rather than hand him a cornet, the instrument Dipper had dreamed of playing, Mr. Davis handed him a tambourine. Although disappointed, Dipper played the tambourine with such unique style that Mr. Davis immediately made him the drummer in their marching brass band. Within a short time, Mr. Davis, pleased at Dipper’s quick progress with the drums, taught him how to play an alto saxophone. Dipper was a quick student and progressed quickly. Dipper became the bugler for the Waifs’ Home, which was a coveted position because the bugler was excused from most of the undesirable chores required of the other boys. Dipper had so impressed Mr. Davis that he made Dipper the leader of the brass band and taught him how to play the cornet. Dipper “was in seventh heaven.” Dipper practiced the cornet faithfully and impressed everyone who heard his unique style.

He was eventually freed from the Waifs’ Home. For years, Dipper worked at manual labor during the day and played his cornet at night. He eventually became world-famous for his unique playing and singing abilities. Had it not been for Dipper’s arrest on New Year’s Eve and his incarceration at the Waifs’ Home for Boys, we may never have heard the musical talents of a man who went by many nicknames including Dipper, Dippermouth, Pops, and Satchmo (short for Satchel Mouth). Dipper’s real name was Louis Armstrong.