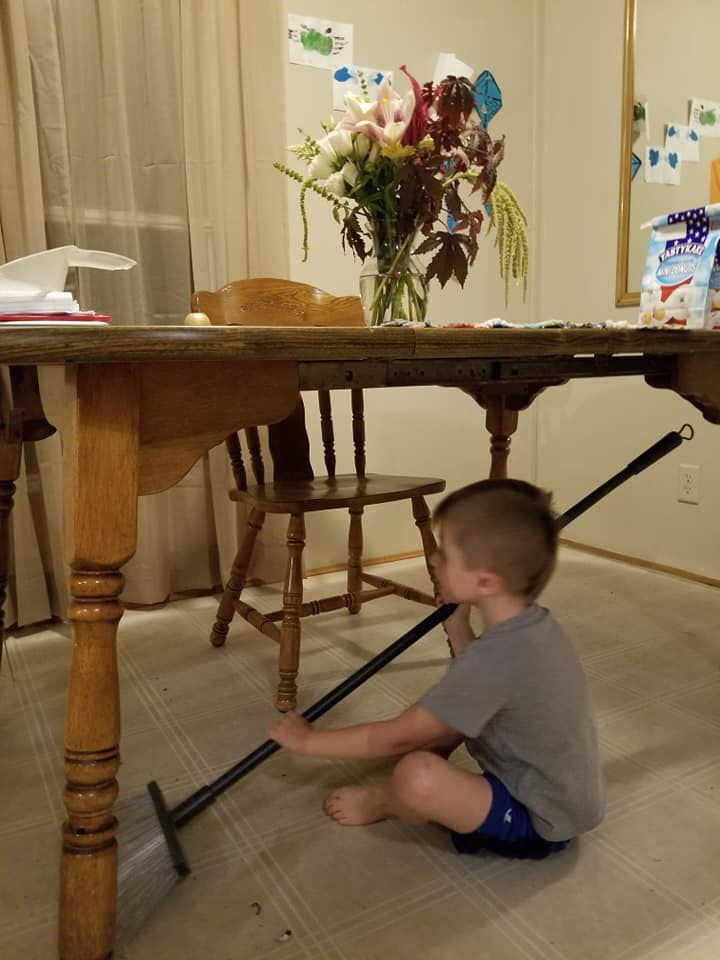 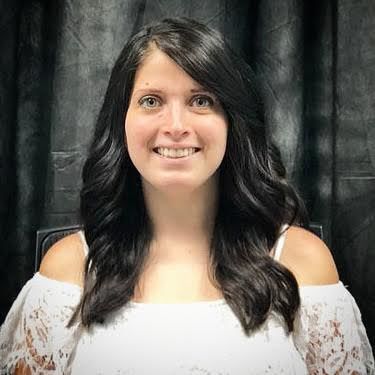 Responsibility is a trait that goes hand in hand with respect.

It’s easy to respect someone who is responsible, and those who are responsible are always respected for being dependable.

Being responsible can be a tough trait to pick up on when you’re young. After all, making messes, eating too much candy and losing at least one shoe from every pair owned is just part of being a kid.

I’ve had my fair share of battles with Karson when it comes to losing shoes. We’ve finally mastered (for the most part) not yanking our shoes off the moment the car seat buckle is locked into place. However, he typically flings whatever is on his feet, whether it be flip flops or muddy boots, in various directions immediately after he making his way though the front door.

Setting up a shoe rack in his closet hasn’t helped much to solve this issue. Maybe I need to be more responsible and keep a better eye on his shoe-hiding locations, because it’s definitely a frustrating “norm” to have to spend an extra 10 minutes to look for shoes before leaving the house at various points in the day.

When it comes to candy, I don’t have to worry about him eating too much all at once. Halloween 2020 is about two months away, and Karson still has a candy stash from his 2019 haul. This story would change if you handed him only Kit Kat bars and rolls of Smarties.

Earlier this week, we had another child stay the day while I was away at work. Though the group (a 5-year-old, 6-year-old and an 11-year-old) were under the supervision of our 15-year-old daughter for about four hours, they made that time together count. While it was clear the children had a fun-filled day, they received a friendly reminder it was not OK to leave the house in it’s tornado-aftermath-like state.

Unfortunately for Karson, the 6- and 11-year-old girls had gone home with their mother by the time I returned home from work. He was forced to listen to my motherly nagging all on his own, and he was told he would have to clean the toys from the living room and dining areas all on his own.

After putting the boy to work, I started to wash the mountain of dishes the children created throughout the day. My 5-year-old could tell I was frustrated, and he genuinely wanted to make up for not following the rules (picking up after ourselves and not letting the toy box overflow into the rest of the house) while I was away.

It was a moment that stopped me and left me speechless for a moment. My boy respects his parents and knows when to say he’s sorry when he’s done wrong. But this time, it was clear he felt saying sorry wasn’t enough. He wanted to do more to right this wrong.

As I washed the dishes and started to wipe off the macaroni-covered countertop, Karson looked up at me and asked if he could do me a favor.

I won’t lie. This made me stop and giggle.

“Sure, Karson. What kind of favor are you wanting to do,” I asked.

But it was what he said next that really stopped in my tracks.

He asked me if he could sweep the kitchen floor and dining area for me, because he wanted to be “sponsible.”

I was shocked. I’ve never asked my little boy to sweep the floors. His chores include cleaning his room, putting his dishes in the sink after each meal and collecting his toys from all over the house to put them away in his room before bed at night. Though his sweeping technique of crawling under the kitchen table and sitting on the floor as he swept up crumbs and dirt was a bit odd, I am forever thankful he took responsibility for his actions and opted to make things right.

It was absolutely an incredibly inspirational moment.