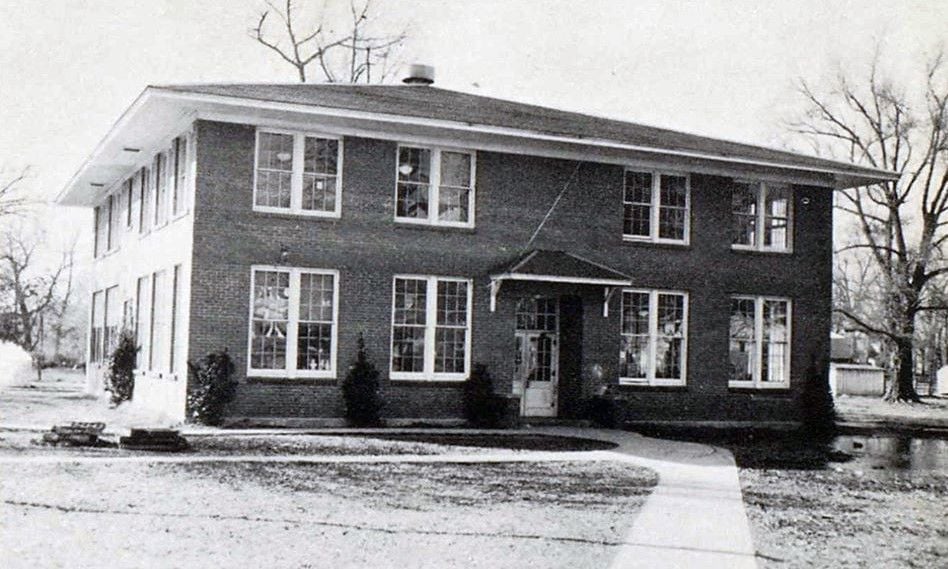 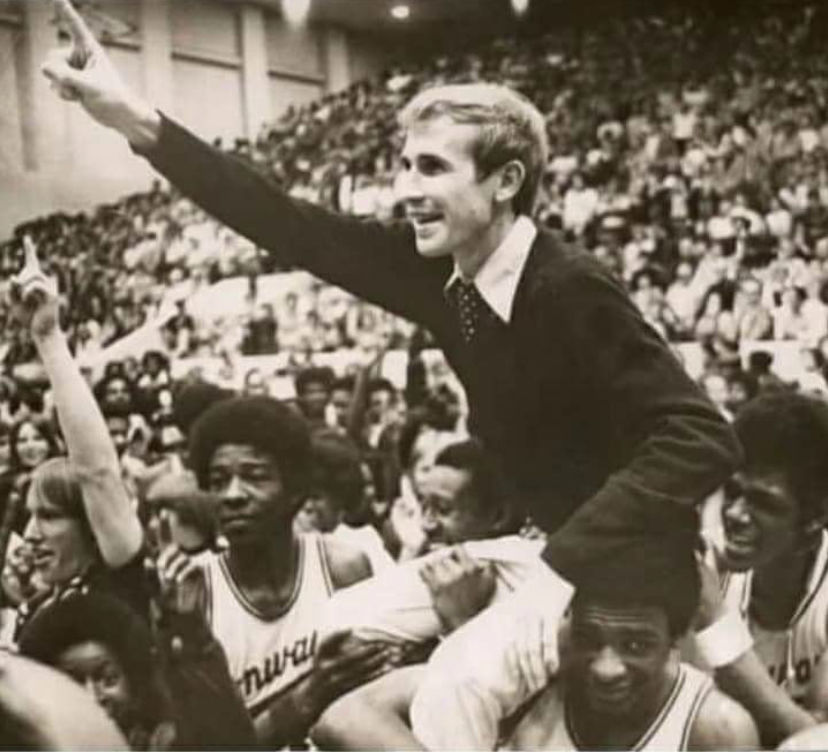 Have you ever been in this building? Why were you there? Send your answers, comments and stories to beckman@windstream.net

Last Week’s Reveal: This picture, shared by daughter Shannon Graham on the Facebook group “You Know You’re from Conway When…,” is of Conway High School men’s basketball coach Joe Graham. Guy Murphy was the first reader to respond with a correct answer but many other eyewitnesses to this event chimed in soon after.

In 1976, his Wampus Cats finished a 36-0 season, winning the Class AAA title and the state Overall Tournament. Graham was also named Coach of the Year. The starting lineup for this team was Lawson Pilgrim, Tony Griffith, Herman Hammons, T.J. Ticey and Austin Sullivan.

His top six players in 1976 got scholarships. Pilgrim went to UA for a year and then transferred to Hendrix to join Sullivan, Hammons and Ticey where they dominated the conference.

After finishing his high school career at Greenbrier under Doyce Winningham, Graham played two seasons at CBC and then two years at SCA. He helped Conway Junior High to a 41-7 record in two seasons before becoming the head men’s coach upon C.D. Taylor’s retirement in 1974.

Graham was one of the winningest coaches in Wampus Cat history so there are many pictures of him and his team scattered in old newspapers. He retired in 2000 with a record of 489-273. James Bates, a former CHS player under Graham who was hired as Graham’s junior high coach, then became the new high school coach.