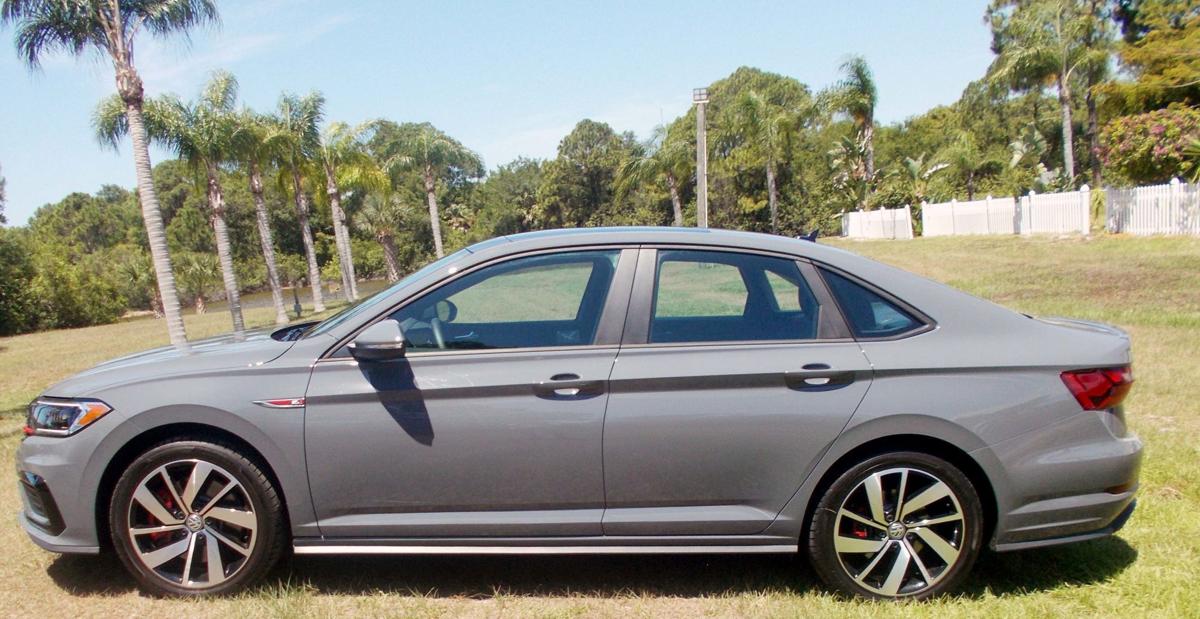 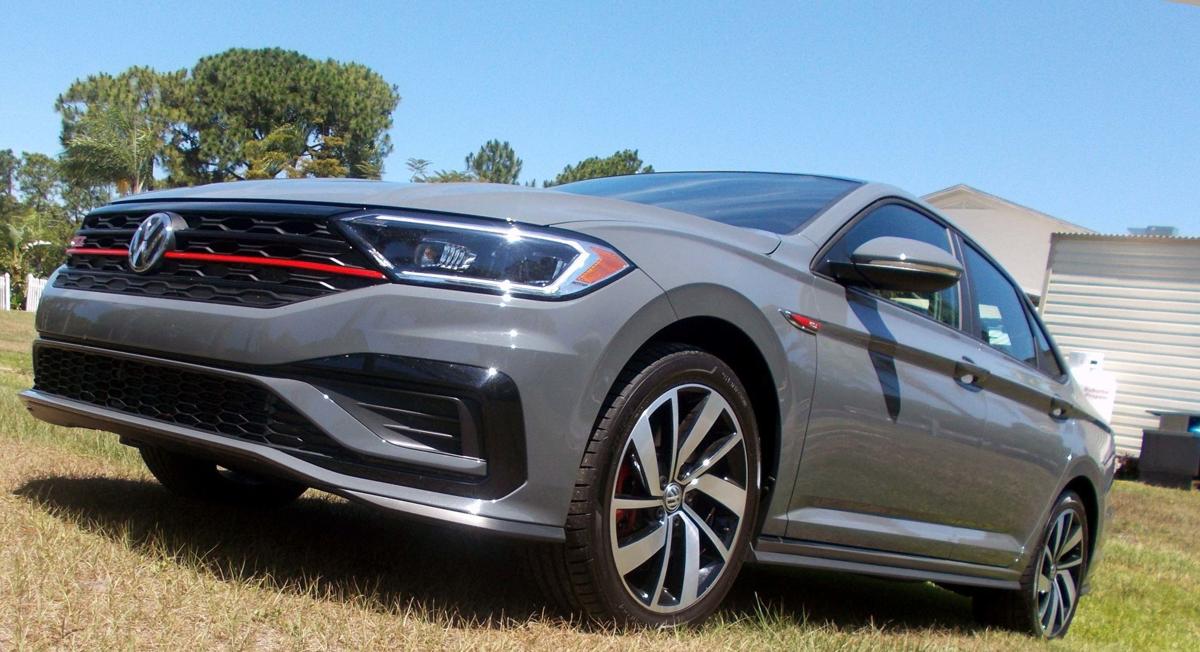 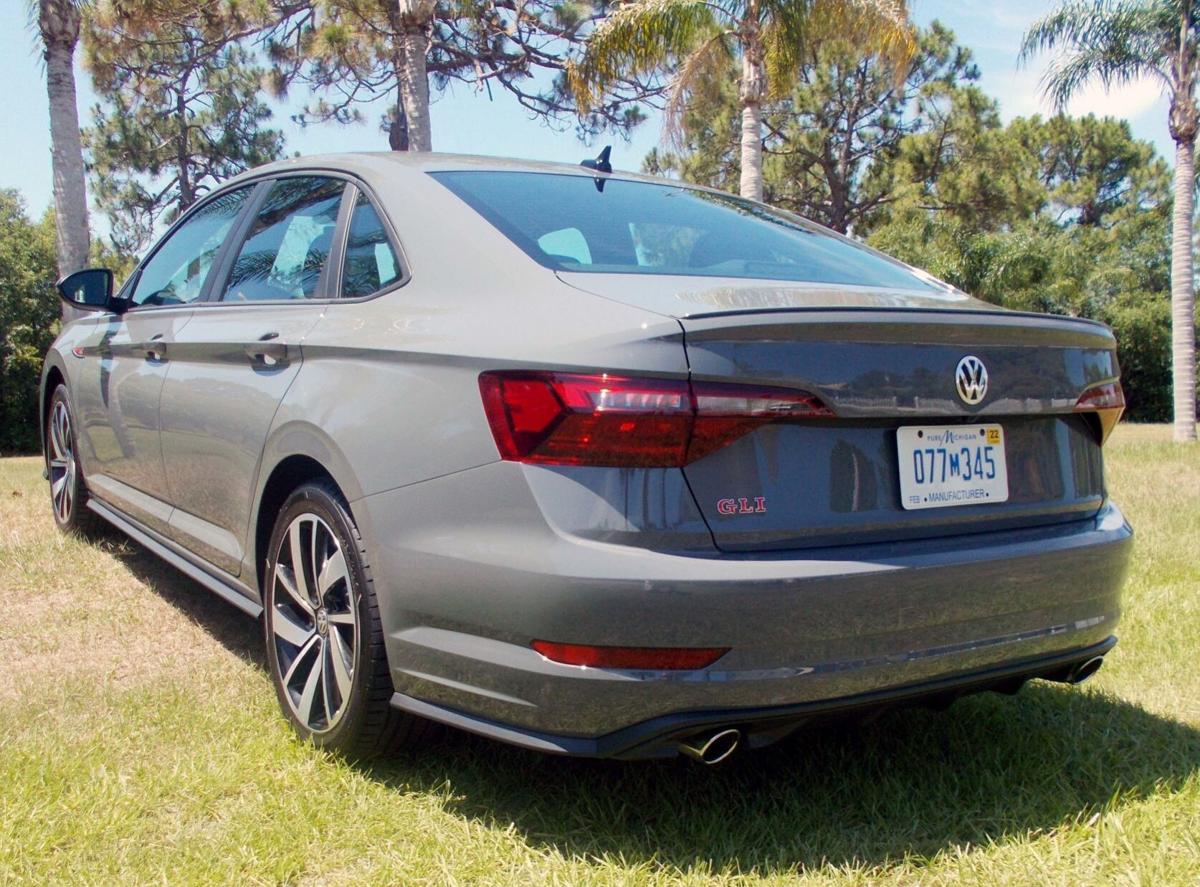 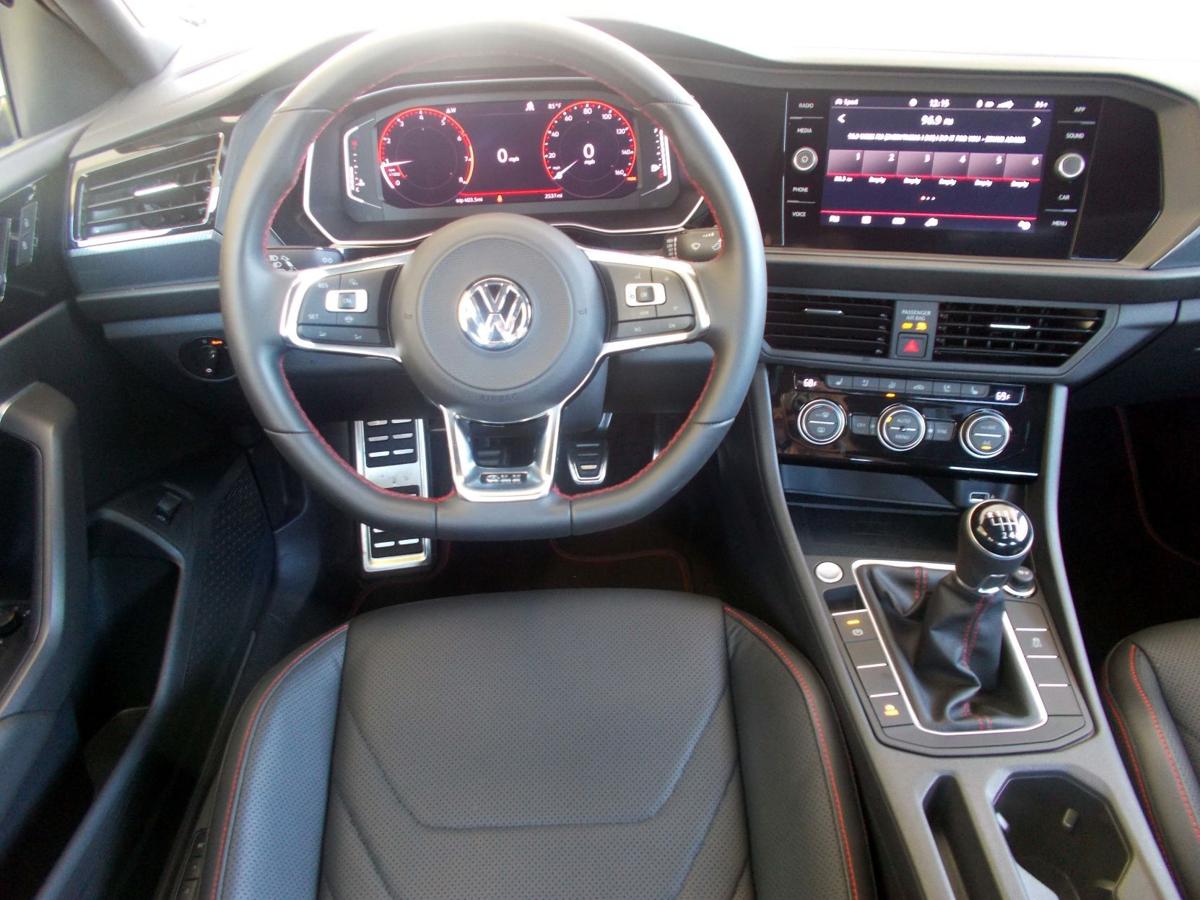 Perhaps the biggest advantage the VW Jetta holds in the market is the lack of meaningful competition. Aside from the Subaru WRX, the German automaker is in the catbird seat, and for good reason.

In its seventh generation, the new Jetta GLI sedan stands out from its Golf GTI hatchback cousin with a lowered body that adds a sporty look and feel. In all other ways though, the two are nearly identical.

The GLI is available in base S ($27,165) and Autobahn ($30,865) trim levels. Both are powered by a spirited turbocharged four cylinder that cranks out 228 horsepower. A six-speed manual or available seven-speed dual clutch automatic propels the 3,225-pound sedan.

The WRX with its all-wheel-drive system is more than a worthy contender though and it may cost less than the GLI.

We tested the Autobahn trim for a week and came away with an appreciation for its interior refinements. The GLI is short for Grand Luxury Injection, a funky term for its upscale interior.

While a lot of automakers charge extra for tech improvements, the Autobahn includes as standard. Chief among the refinements is an adaptive chassis control that adjusts shocks and springs individually keeping the car stable under varying driving conditions.

In addition, a cross differential system is an electronic version of limited slip. It works by monitoring driving data from each wheel and making split second adjustments to direct torque where most needed. It also reduces understeer, a front wheel drive phenomenon.

Driving the Jetta with its six-speed manual transmission increases the fun factor although the automatic is faster.

We ran the zero to 60 mile per hour sprint in 5.9 seconds repeatedly while the automatic does so in 5.6 ticks. Top speed for both is 155 miles per hour something most people will not want to achieve.

For straight line acceleration, the GLI achieves high revs quickly in lower gears which makes for jack rabbit starts when needed with lots of power for highway passing maneuvers. That said, upper gear performance is sedate.

Inside, the GLI front sport leather seats are red-stitched, heated and ventilated, and offer adequate body support under acceleration. An eight-inch touch screen is nicely tucked into the dashboard and a digital instrument display rounds out the upscale interior.

A 400-watt Beats audio system with subwoofer, panoramic sunroof and Car-net telematics, like On-Star, are all standard.

While the GLI has a smallish trunk with just 14.1 cubic feet, the available space is enhanced with fold down rear seats that are released with trunk mounted clips.

Forward collision warning and autonomous emergency braking are in the standard equipment column as are blind spot monitors and rear traffic alert but not adaptive cruise.

Overall, the GLI delivers a solid ride with power when you need it along with a plethora of safety equipment and interior refinements.

Crash test ratings: The National Highway Traffic Safety Administration (NHTSA) awarded the GLI five stars overall, its highest rating, four stars in frontal crash tests and rollover protection, five stars in side impact and side barrier as well as pole ratings. The Insurance Institute for Highway Safety gave the Jetta GLI its highest rating of “Good” in small and moderate overlap front collisions, side protection and roof strength in rollover as well as head restraints and seats in rear end collision but “Marginal” to “Poor” for headlight illumination. It also received a “Superior” rating for its frontal crash prevention between two vehicles.