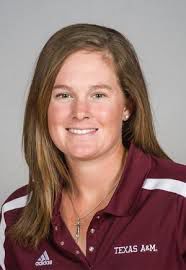 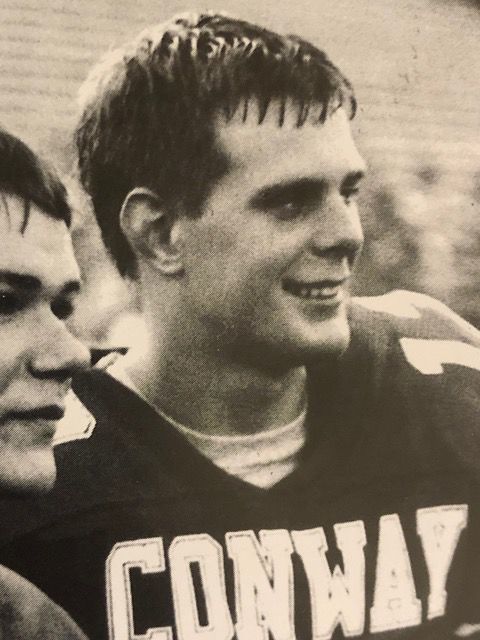 We’ll wrap up the class of 2020 inductees into the Wampus Cat Sports Hall of Fame with a couple of more recent stars.

By the 1990’s, high school three-sport stars were few and far between, but Hargis excelled in football, basketball and baseball for the Wampus Cats.

As a 9th grader, the Arkansas Democrat named him to its 1991 junior high All-Metro track & field team, having had success in the 400-meters and the high jump.

In high school, he moved from the oval to the diamond, helping the Wampus Cat baseball team to state runner-up finishes in 1993 and 1994.

A shortstop, center fielder and designated hitter, Hargis was named all-state and to the all-state tournament team in 1994.

Baseball America listed him as the 54th best high school player in the country.

On the gridiron, he shined on both sides of the ball.

During his senior season of 1993, he intercepted 10 passes playing safety. Hargis won the Kelly Dunlap Award, presented to the outstanding defensive player in the homecoming game.

Also playing quarterback, he led Conway to the AAAA-Central championship and a runner-up finish in the state title game.

Hargis was named all-state, to the AP Super Team, and Friday Night Lights Arkansas Player of the Year.

A shoulder injury in the football title game caused him to miss his senior season of basketball, but he did play in both the Arkansas high school football and baseball all-star games.

Hargis continued his athletic career at the University of Central Arkansas. He lettered two years as a defensive back, leading the Bears in interceptions as a true freshman in 1994. He then went on to letter four-years on the baseball team.

She was an all-state golfer at Conway High for four years, helping the Lady Cats win four conference championships.

In 42 high school matches, she finished in first place 37 times and was runner-up in the other five events.

Her coach Janet Taylor said, “She’s mentally the toughest kid I’ve ever been around, and I’ve coached basketball, volleyball and golf.”

She garnered All-American status from the American Junior Golf Association and was ranked No. 9 nationally by the AJGA in 2009.

After beginning her collegiate career playing at LSU for two years, she transferred to Texas A&M, earning All-Big 12 honors as a junior when she won the 2012 Big 12 Championship.

As an Aggie, Maggio posted a career 74.86 career stroke average. She was an SEC Academic Honor Roll selection in 2012-13.

After graduation, she served as an assistant golf coach at Houston, Baylor and Florida State before returning to her college alma mater in 2018 as Director of Operations for the Texas A&M men’s and women’s golf programs.